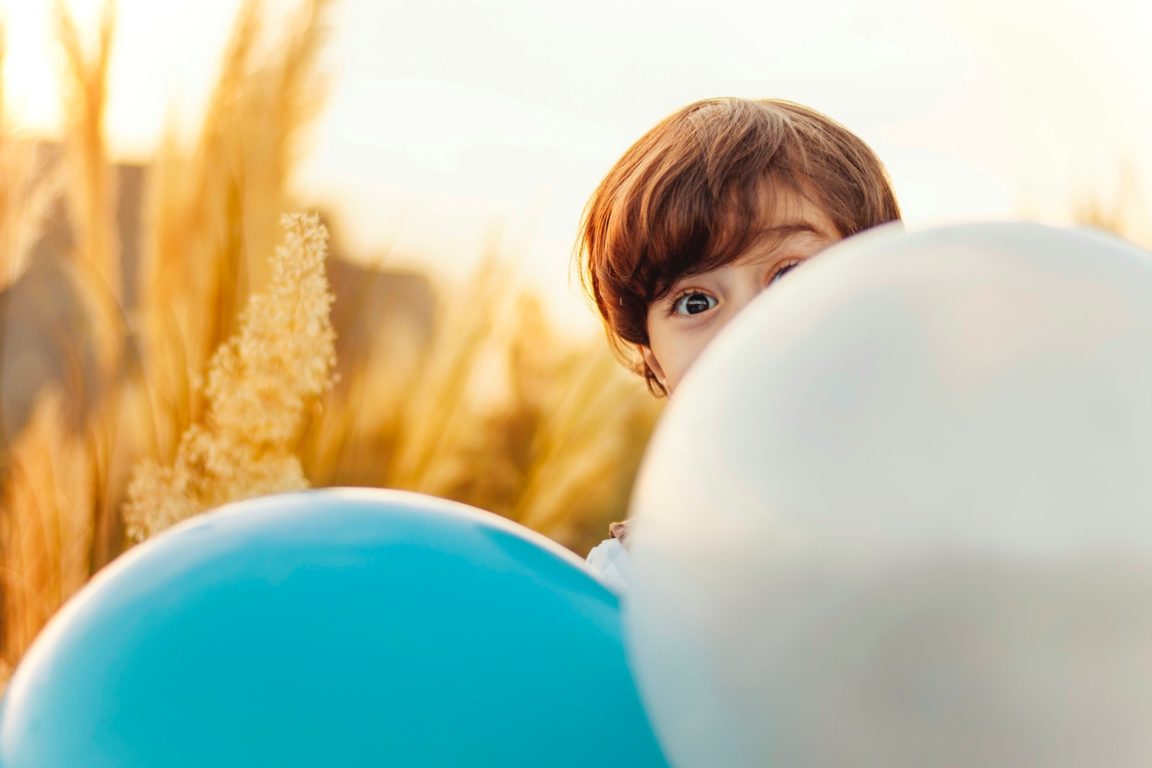 ADHD is attention-deficit disorder, a behavior disorder that is usually diagnosed during childhood. ADHD is characterized by behaviors such as hyperactivity, impulsivity, and inattention. While these behaviors usually occur all together, one might happen without any of the others being present.

If a child has hyperactivity, this is usually apparent by the time they’re seven years old. Attention-deficit or inattention, however, may not be apparent until elementary school. There are different types of ADHD and it is important to be aware of each type and what makes them different.

The Three Major Types of ADHD

The three main kinds of attention-deficit disorder are:

A common misperception is that a person who has  ADHD is hyperactive, but that is not commonly the case. There are different behaviors that someone who has ADHD may exhibit, and it’s important to know what these behaviors may be and that there is a range.

Inattentive behaviors may include:

Impulsive behaviors may include:

Hyperactive behaviors may include:

Another common misperception is that ADHD is only diagnosed in children. However, while ADHD is typically diagnosed at an early age, it is possible for adults to experience symptoms of ADHD. It’s important for adults to understand the different types of ADHD, as they may be experiencing it and have not yet been diagnosed.

How Do I Know Which Type of ADHD Someone May Have?

To diagnose ADHD, a detailed history of behavior, testing, and observations of behavior are all needed. Since ADHD involves several symptoms and people may exhibit one symptom or a combination, results from different neurological, psychological, and physical tests need to be professionally evaluated. Sometimes, what is thought to be ADHD is actually another condition, and these conditions need to be ruled out. Once you understand which major type of ADHD is diagnosed, this leads to more successful and personalized treatment.