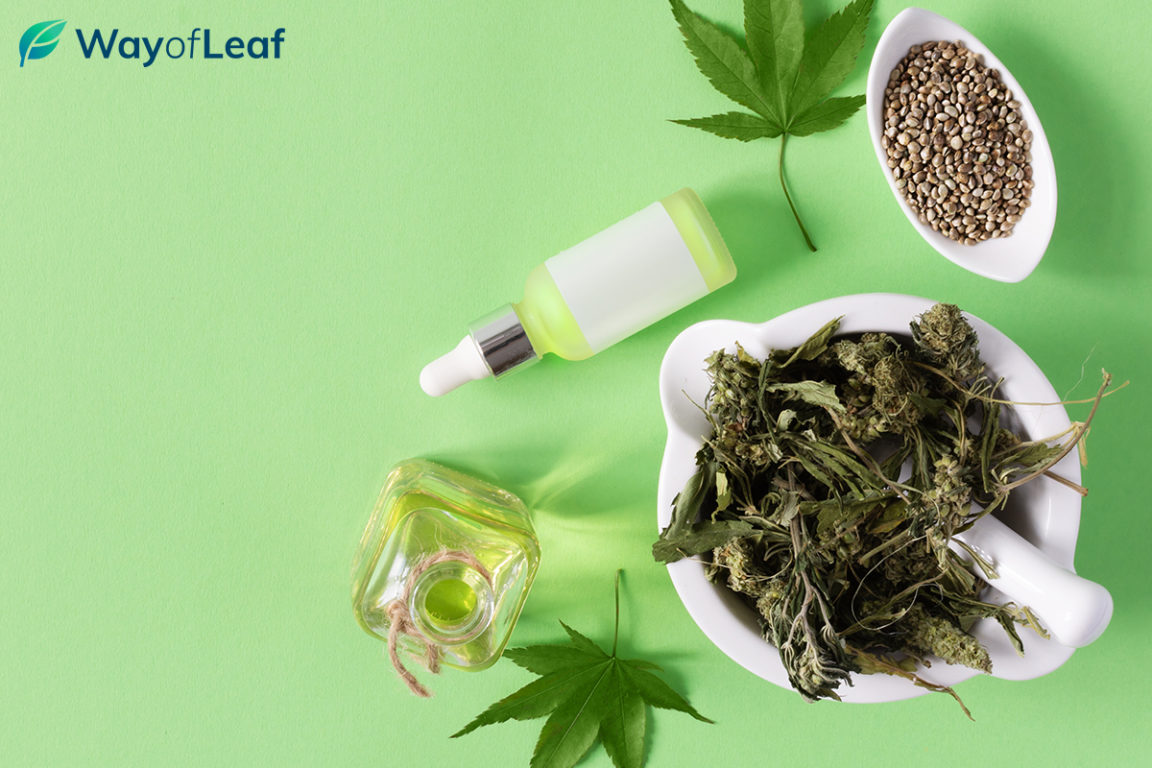 For decades, the very mention of magic mushrooms was something that would make most people run for the hills.

The concept of taking such potent hallucinogenics or even trying to learn how to grow magic mushrooms was unthinkable even a decade or two ago.

However, these days, magic mushrooms have risen to incredible heights of popularity, not to mention availability.

With more and more places gradually realizing magic mushrooms’ medicinal and therapeutic benefits, the chance of the average person using them has skyrocketed.

Magic mushrooms aren’t just for those looking for a great trip, though; they also have many incredible benefits to enjoy.

Here’s why some magic mushrooms should definitely be included in your wellness wishlist.

What Are Magic Mushrooms?

Magic mushrooms have existed for millennia around the world, but according to public perception, they really only emerged in the 1950s as a party drug taken by people who are up to no good.

However, magic mushrooms are first and foremost a medicinal and therapeutic substance. Often taken to encourage positive mental health and overcome trauma, people have been using magic mushrooms to improve their lives for over 5000 years.

They are also used as part of religious ceremonies around the world in indigenous cultures, thanks to their ability to provoke mindful, intense psychoactive trips.

Magic mushrooms come in various strains, offering their unique blend of terpenes and specific concentrations of psilocybin. All of these different strains and varieties can produce a vast variety of different effects and feelings.

But what are these myriad medicinal and therapeutic benefits? What exactly can magic mushrooms do?

Depression is now known to affect millions of people worldwide, and it is no longer the socially stigmatized affliction that it used to be.

However, despite all of this increased awareness, there still aren’t many options for people struggling with depression.

Recent studies have found that psilocybin, the actively psychoactive component within magic mushrooms capable of treating both the symptoms and, potentially, the root cause of depression.

By re-training thought patterns and indulging in frequent, small amounts of psilocybin, people with depression have the potential to help themselves all on their own.

While other options are available, many of them come with significant downsides, including the risk of addiction. In contrast, there has been very little evidence to show that psilocybin is particularly addictive.

Alongside the ability to treat depression, magic mushrooms can also help those with anxiety to overcome their mental disorders.

Through mechanisms that we are still only just now fully understanding, people have the potential to treat their anxiety by taking magic mushrooms in small doses.

Both anecdotally and in various studies, people with anxiety find their symptoms heavily reduced after taking magic mushrooms.

The other way that magic mushrooms can help a person’s mental state is by improving their general mood. It is widely known that anyone can struggle with negative thoughts. In contrast, under the influence of psilocybin, and indeed people frequently take them for that very purpose.

By taking only a very mild dose of magic mushrooms, people can help uplift their mood and improve their days without the risk of a potentially all-encompassing trip.

While we are still learning the precise methods by that psilocybin is capable of helping us, we now know that there are a vast variety of benefits for mental health when taking magic mushrooms.

By far, the most popular and commonly cited reason for taking magic mushrooms of any variety is to help boost creativity.

Magic mushrooms are a great way to boost creativity thanks to their ability to create expansive, mind-altering trips and shift your perception.

Some think that magic mushrooms can break down the barrier of the self when it comes to self-actualization; a bit confusing, but it essentially means it can strip away your perception of “yourself” and instead allow you to think freely.

This free-flowing, easy thought process lets users feel connected with their inner creativity. Perfect for painters, writers, or anyone looking to get past some mental blocks and achieve their creative visions totally unencumbered.

Magic mushrooms used to be pretty scary for most people, with many fearful prospective users assuming they would be in danger from taking them.

However, magic mushrooms have many benefits that most people could utilize to their advantage.

With the idea of personal wellness expanding daily, and more and more people in touch with their own personal needs for wellness, it might be time to give magic mushrooms a try and see if they can be helpful.