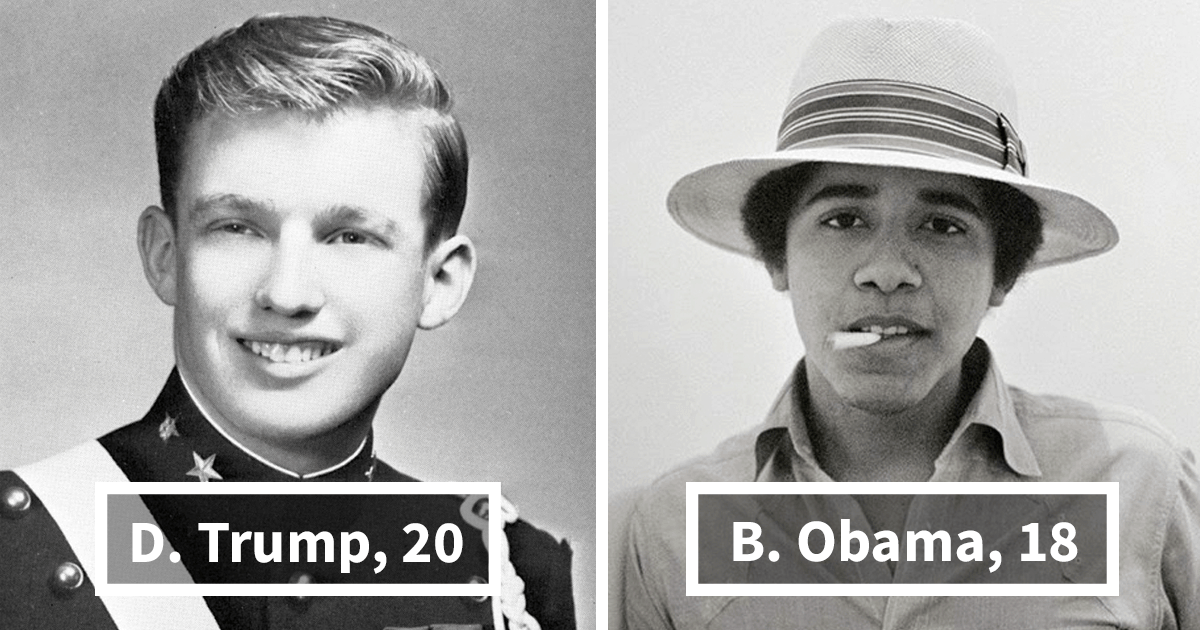 Racing for the US president is no beauty competition. Presidents are cherished for what they accomplished while in the office as the most influential people in the world. What we usually forget though is that just like us, once these guys were regular guys, too. Despite the fact that presidents got to fancy their youth before they became the individuals whose names would be permanently written in the History books. And, may we add, some of the U.S. presidents were fricking handsome too.

So ladies and gentlemen, the presidents of the United States photographed at a young age. 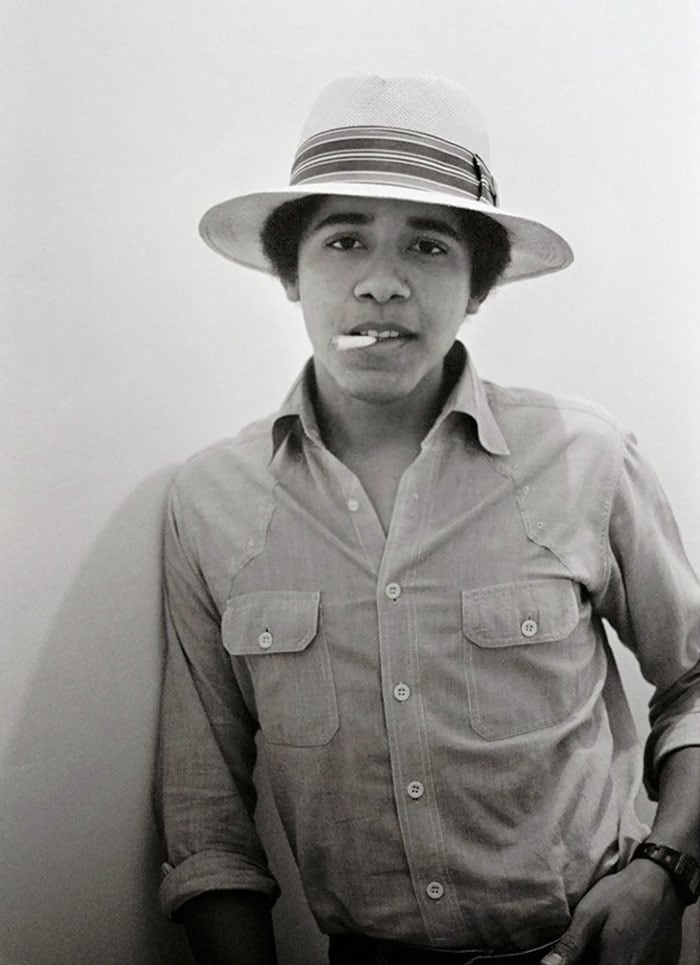 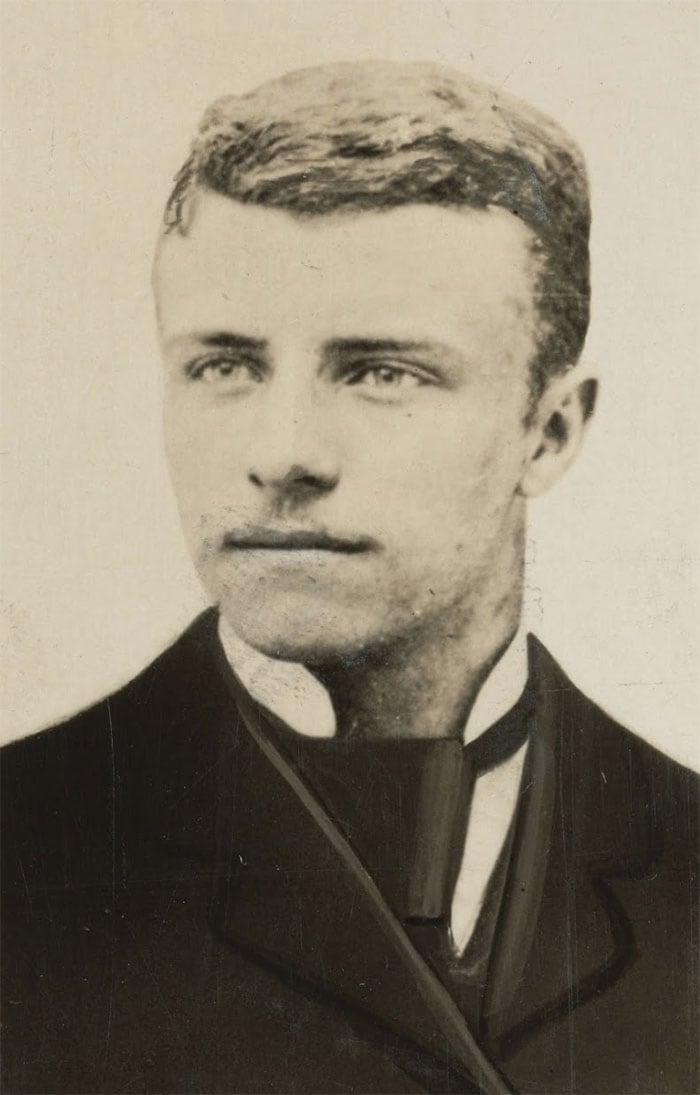 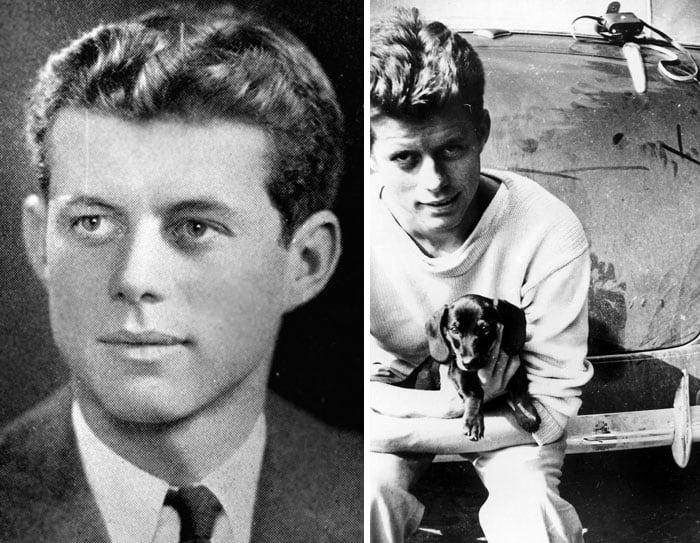 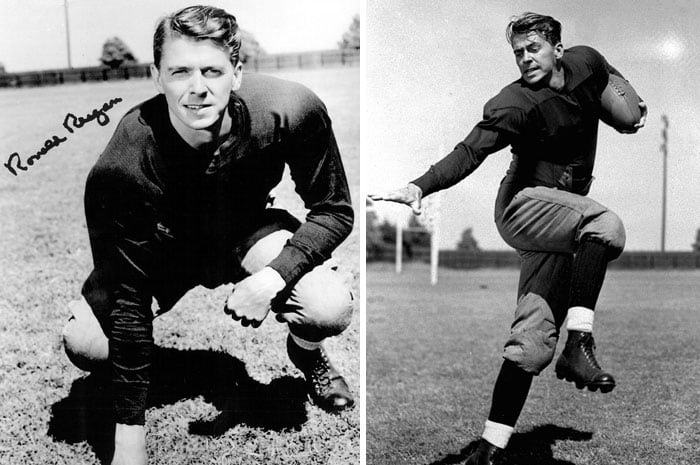 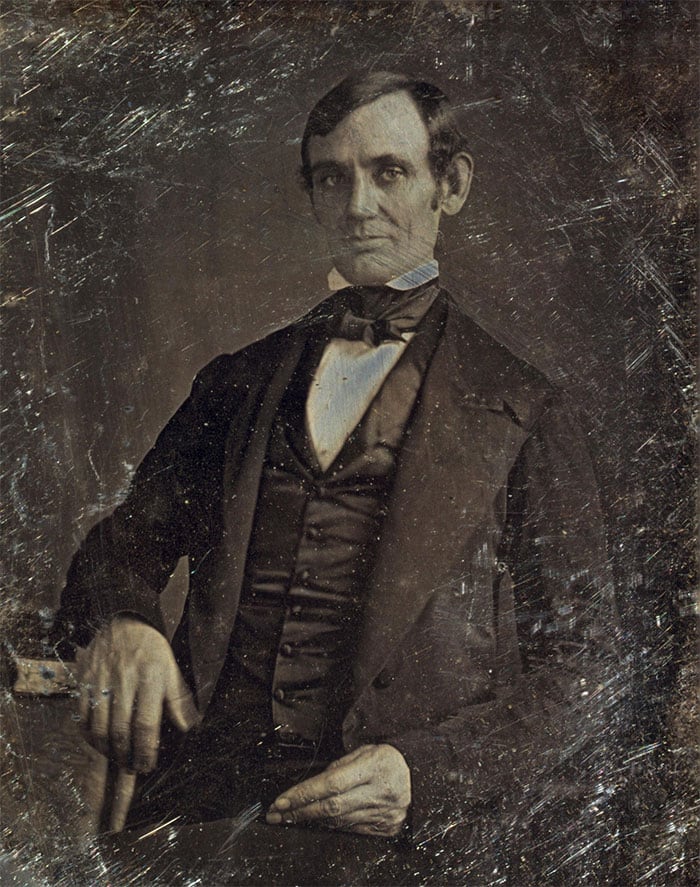 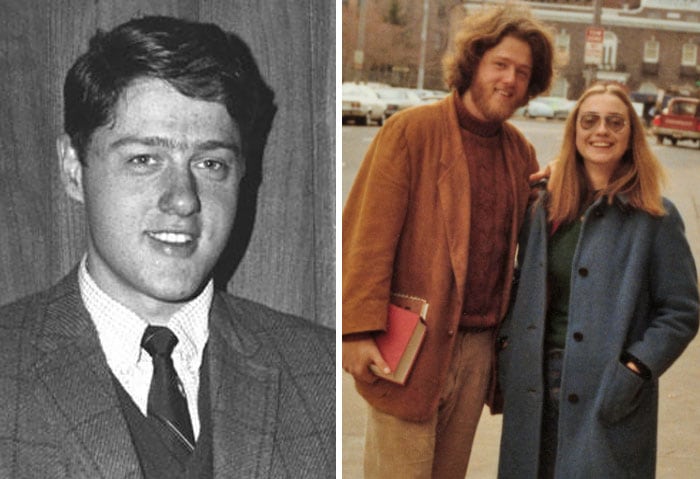 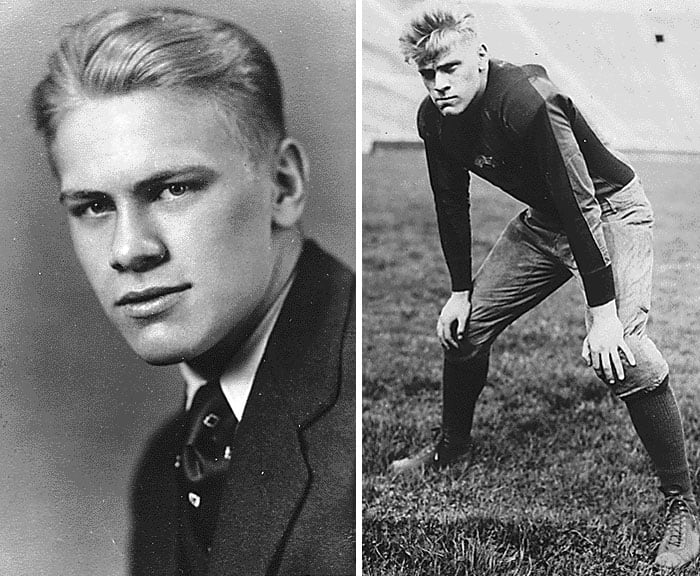 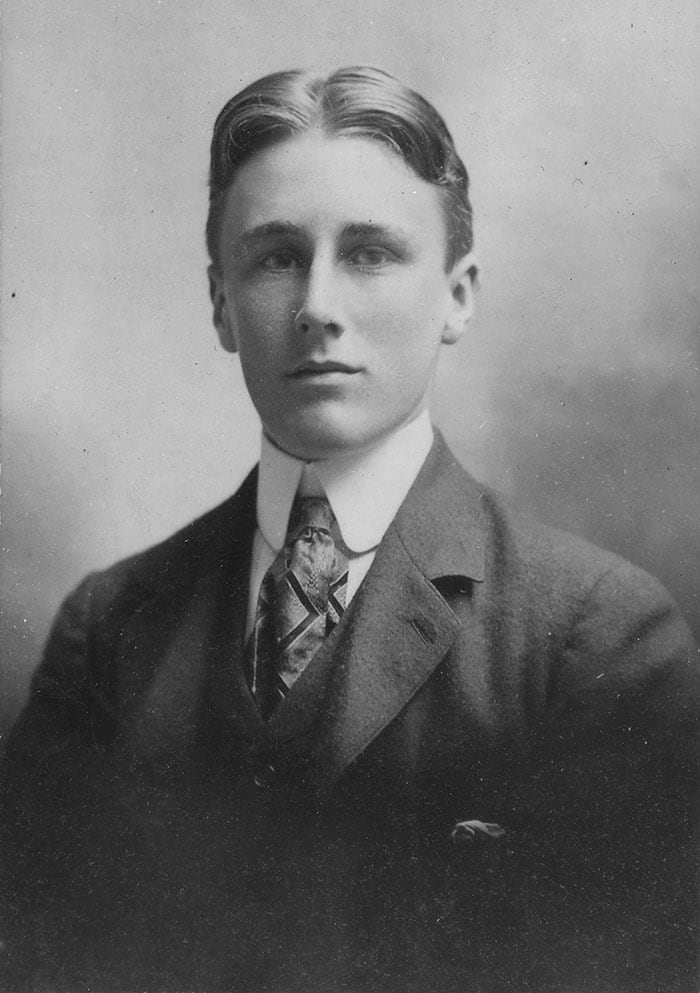 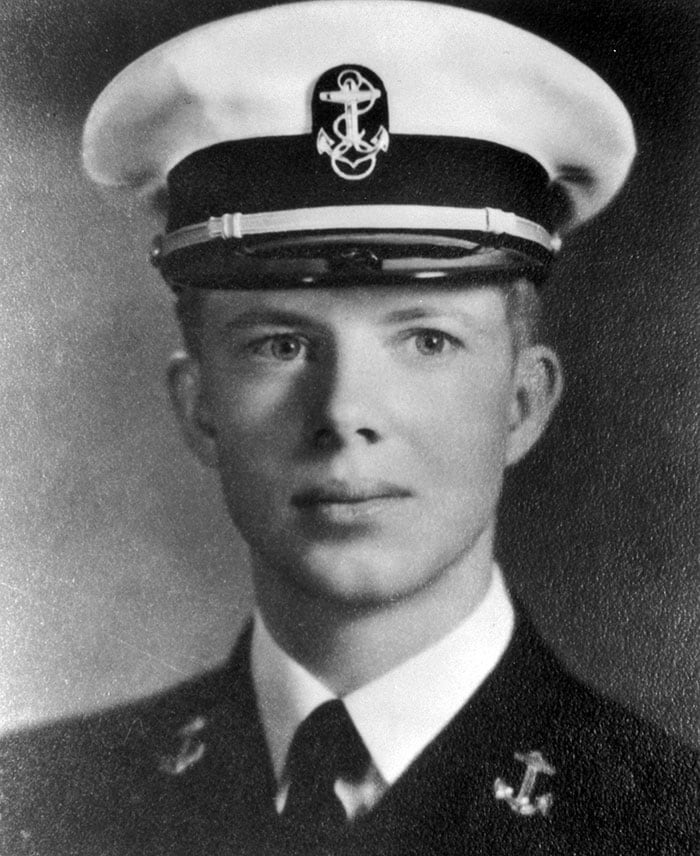 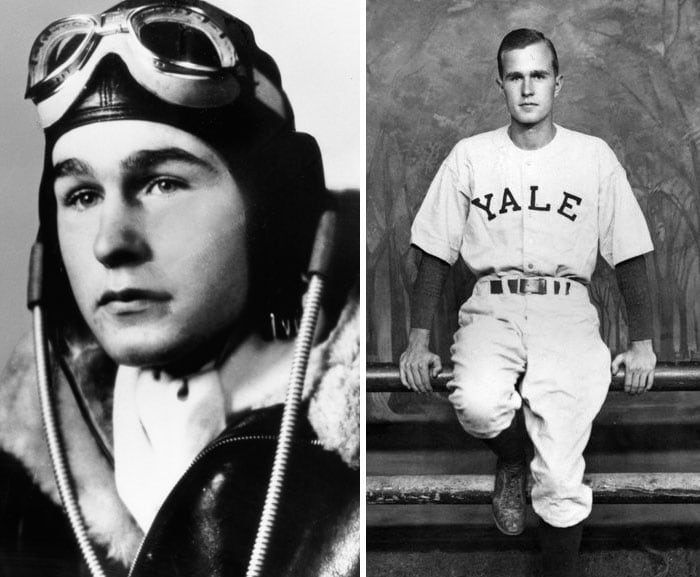 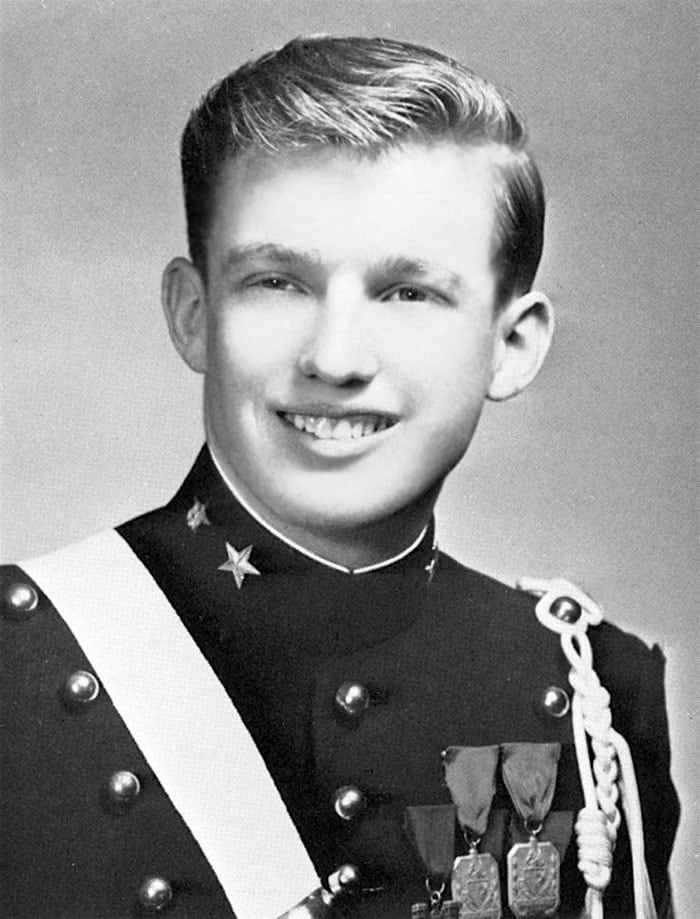