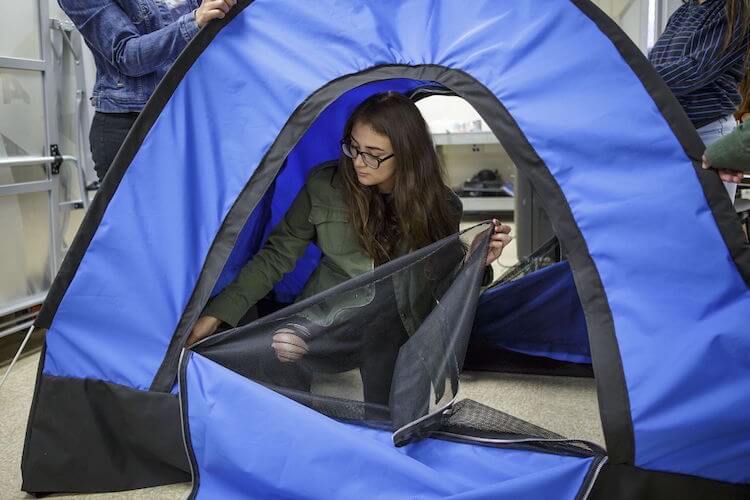 To be able to tackle the growing issue of homelessness in Southern California, a group of teenage girls has come up with the ingenious idea: a portable, solar-powered, tent. They taught themselves the basics to be able to plan, print, and assemble the progressive shelter though the 12 pupils active in the project had no formal engineering training.

The undertaking was initially inspired by girls‘ want to share with the homeless. With little cash to spare, however, they needed to get creative in order to return up with an alternative. At first, water purification techniques were brainstormed by them but eventually decided to address the absence of privacy and shelter that homeless people have trouble with on a regular basis. So, after a year of teaching themselves skill sets ranging from 3-D and coding printing to sewing and soldering, the prototype was finished by them for his or her product.

In addition to its capacity to be neatly folded right into a backpack that is rolling, the shelter is equipped with lights, a pair of ports, and one micro USB port powered by solar energy. They hope that these state-of-the-art features improve the lives of the people that are homeless they increasingly encounter every day.

Recently, the team of girls offered the product in a young inventors’ convention at Massachusetts Institute of Technology (MIT). Having formerly been recruited by DIY Girls, a non-profit organization looking to increase girls curiosity and success in technology, engineering and producing through progressive educational encounters and mentor relationships, they have acquired a substantial system for his or her project. They hope this attention culminates within an increased consciousness of homelessness as well as the mass production of the life-changing creation.

To discover more about more about this project, always check out #wegetitdone, an Instagram hashtag employed by the engineers that were aspiring to document their work and inspire other girls to produce. 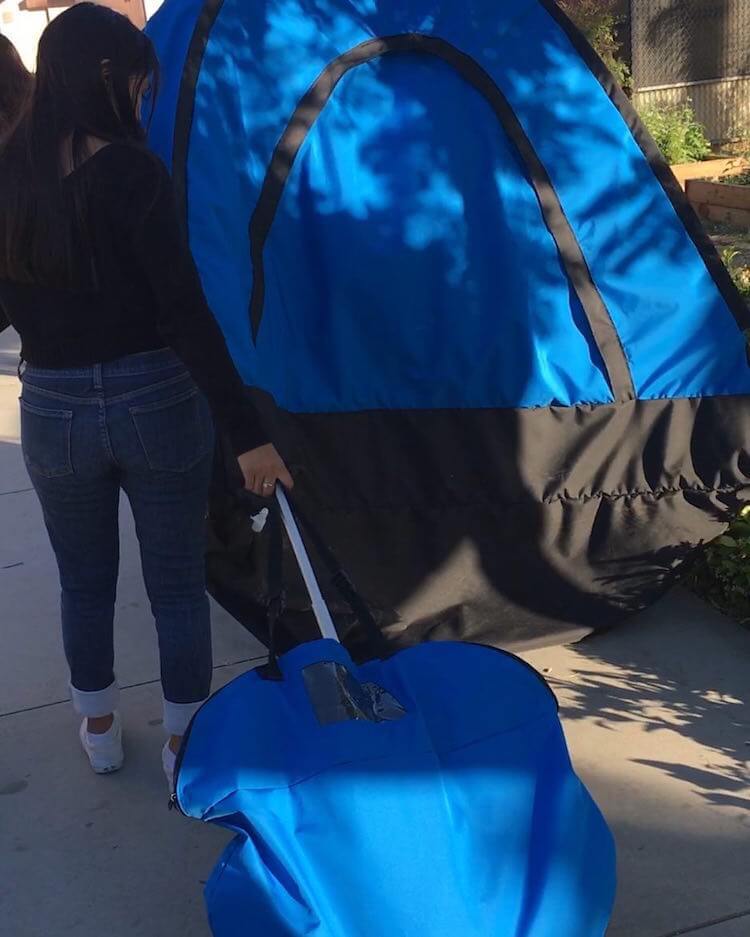 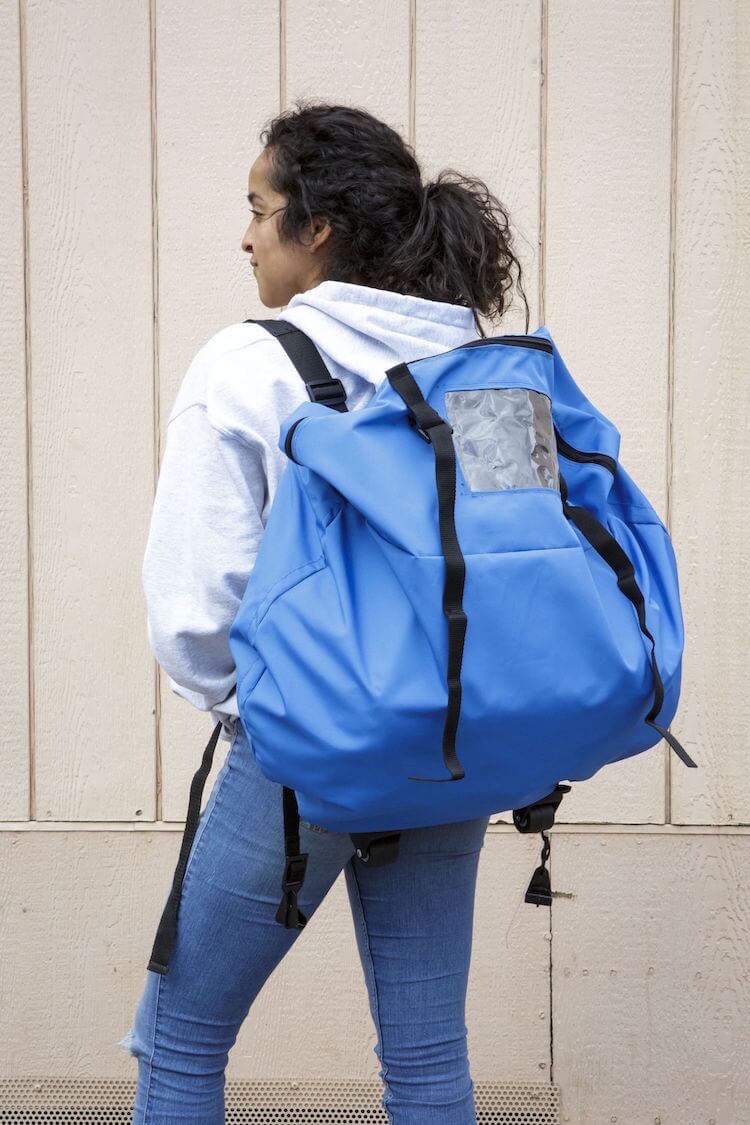 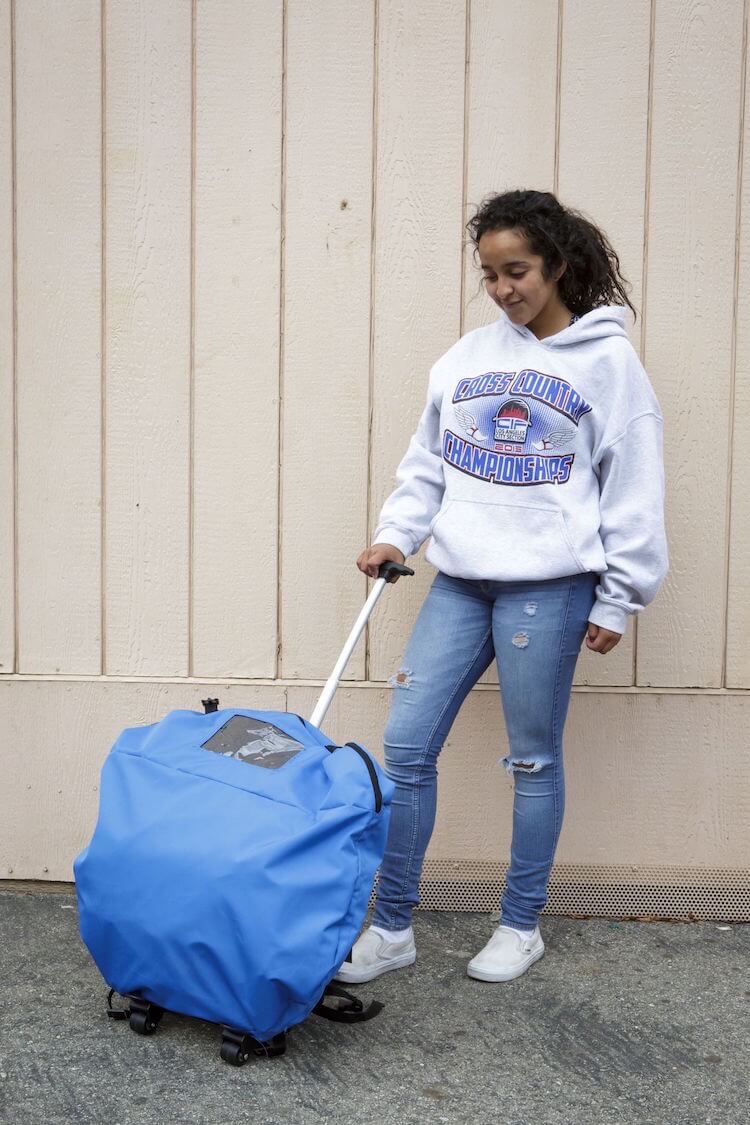 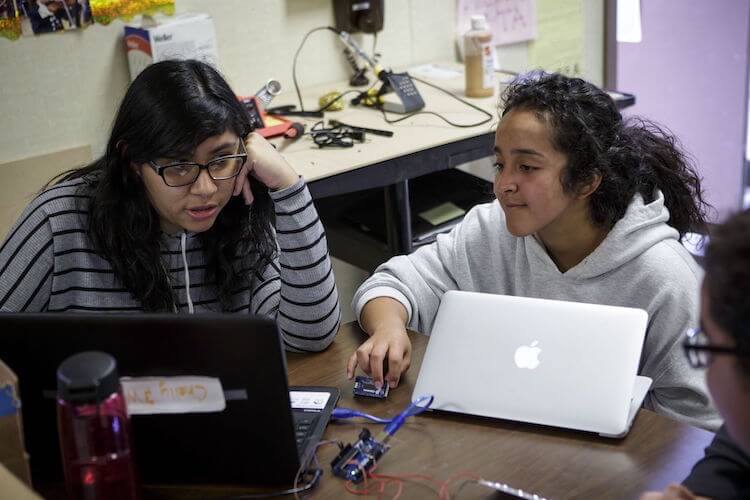 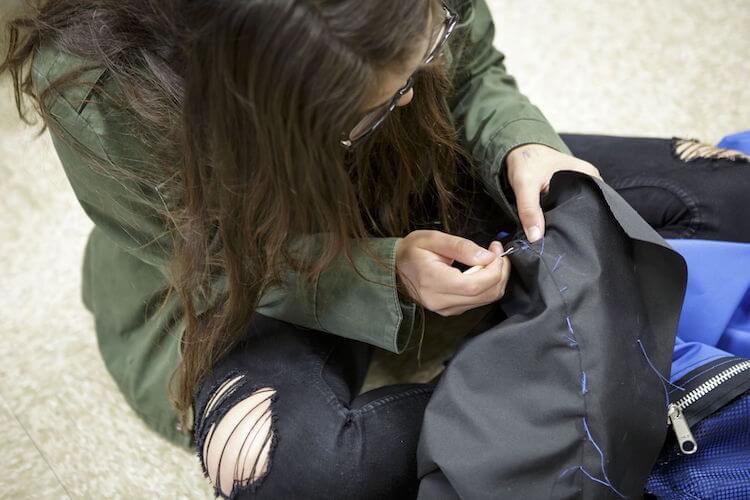 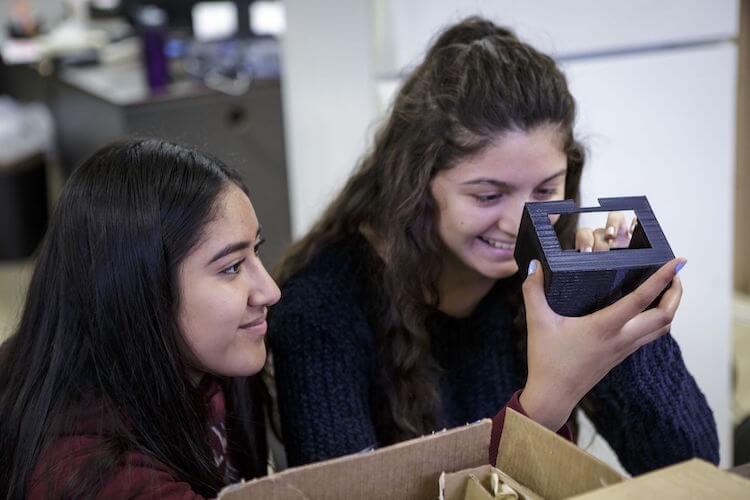 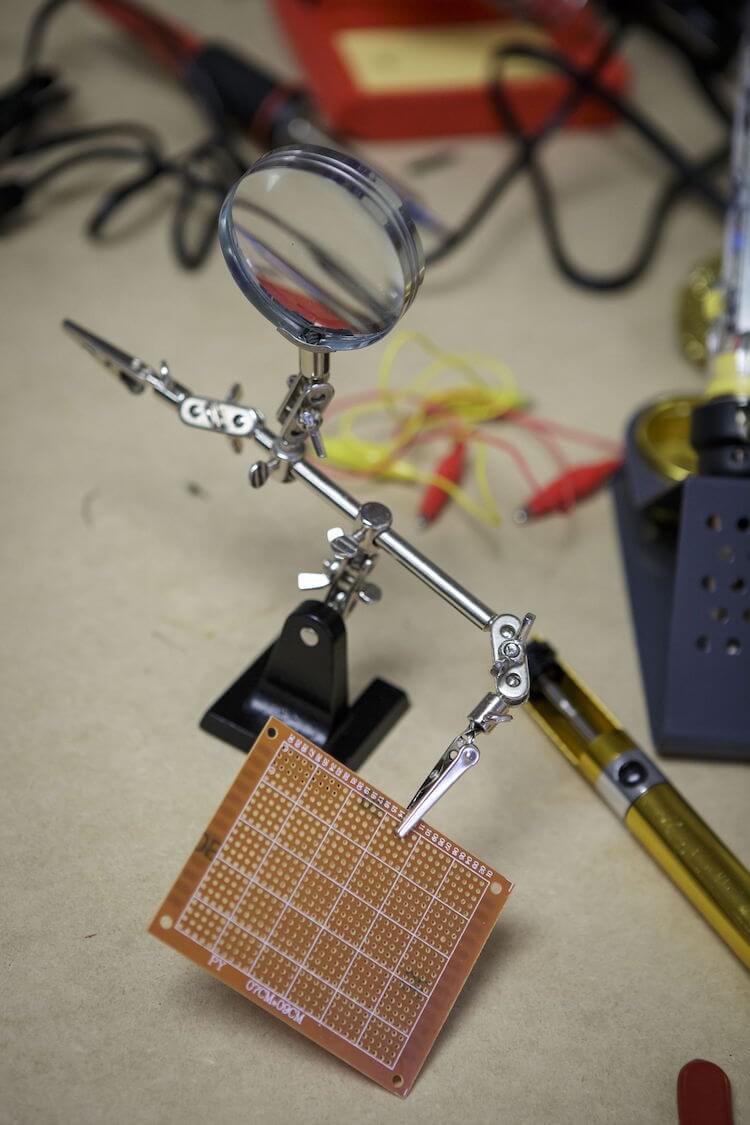 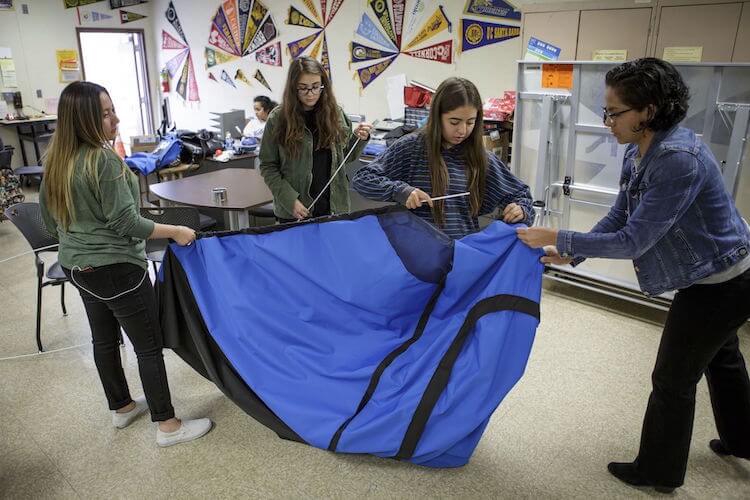 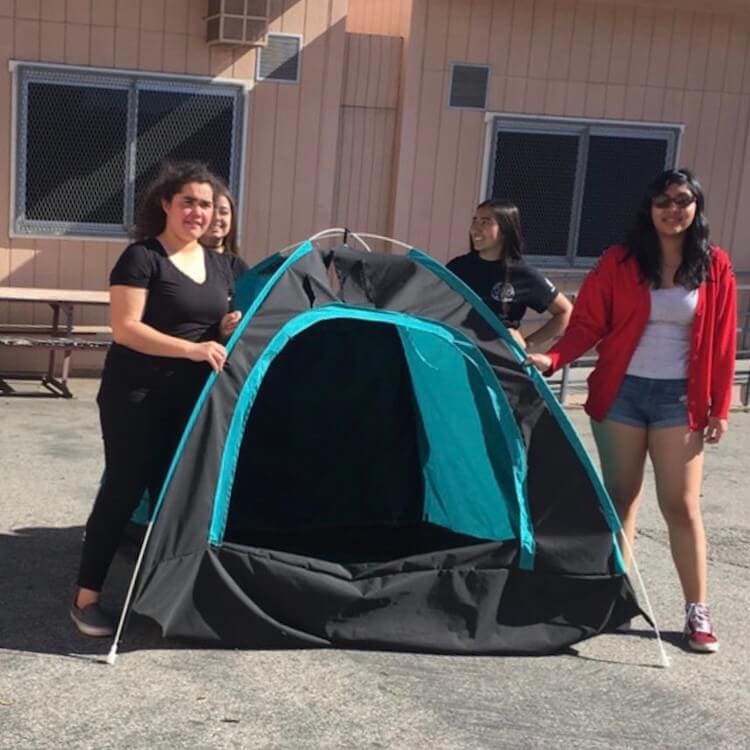