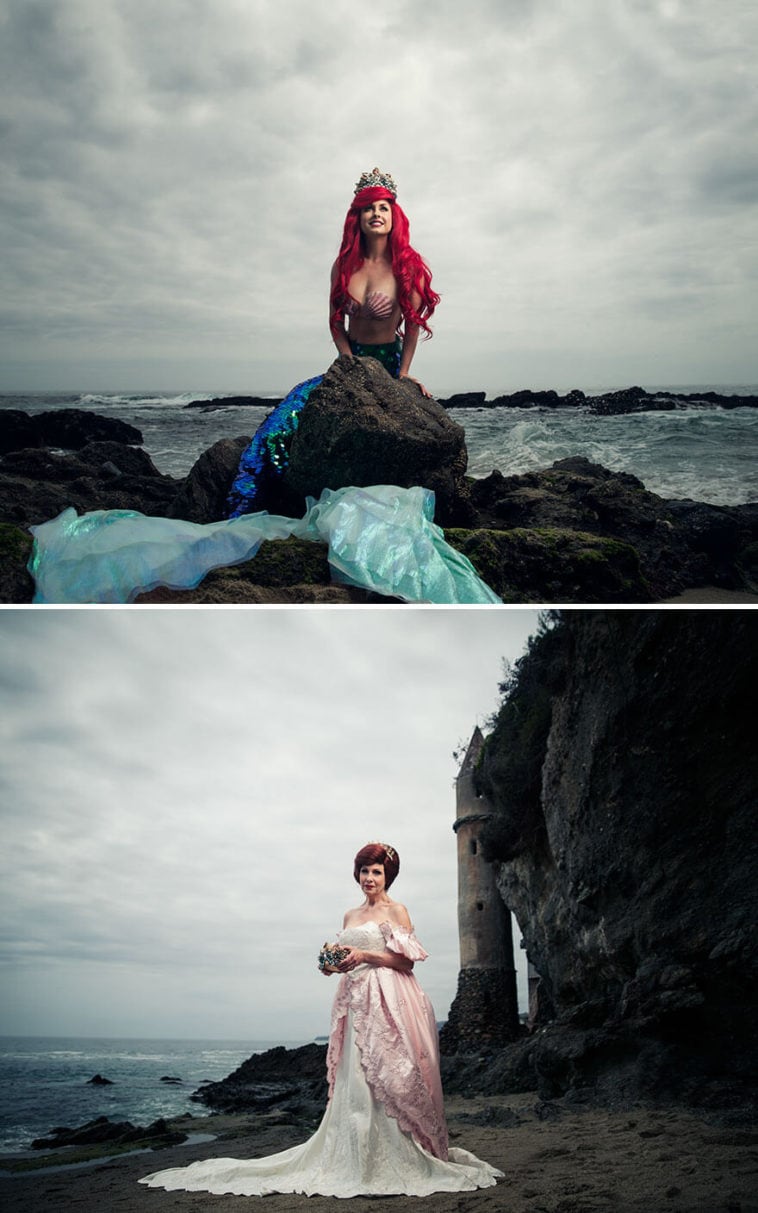 If we’re able to request who Oprah should do the next episode of Where Are They Now? On, it would be the Disney princesses. What have they been up to since living happily ever after and riding off into the sunset? LA-based photographer Tony Ross is supporting us visualize it by depicting Disney’s most iconic maidens as majestic queens, and also to make sure the portraits were added-reasonable, he had the princess versions call in their moms to pose as the mythical matriarchs. The results were a royal achievement.

“The main idea was to portray the partnership between a true mother and daughter as the same princesses a generation apart to show the similarities, the functions which are alike,” Ross told A Plus. Indeed, the youthful glow of every princess juxtaposed with all the elegance in their mature counterparts produces a gratifying feeling of continuity thanks to the bodily traits shared by the models, but also a beautiful contrast. The stunning costumes worn in the shoot were given by Nephi Garcia, a designer acclaimed for his assortment of Disney-inspired children’s outfits.

The photo series powerfully reflects on the connection between youth and aging, as well as between mother and child. The older girl was previously, as the young lady is now, so when the older girl is the young girl will become. Both generations are equally impressive, and this fairytale photoshoot is evidence. See each princess âthen and nowâ under, and vote for the most spectacular transformations. 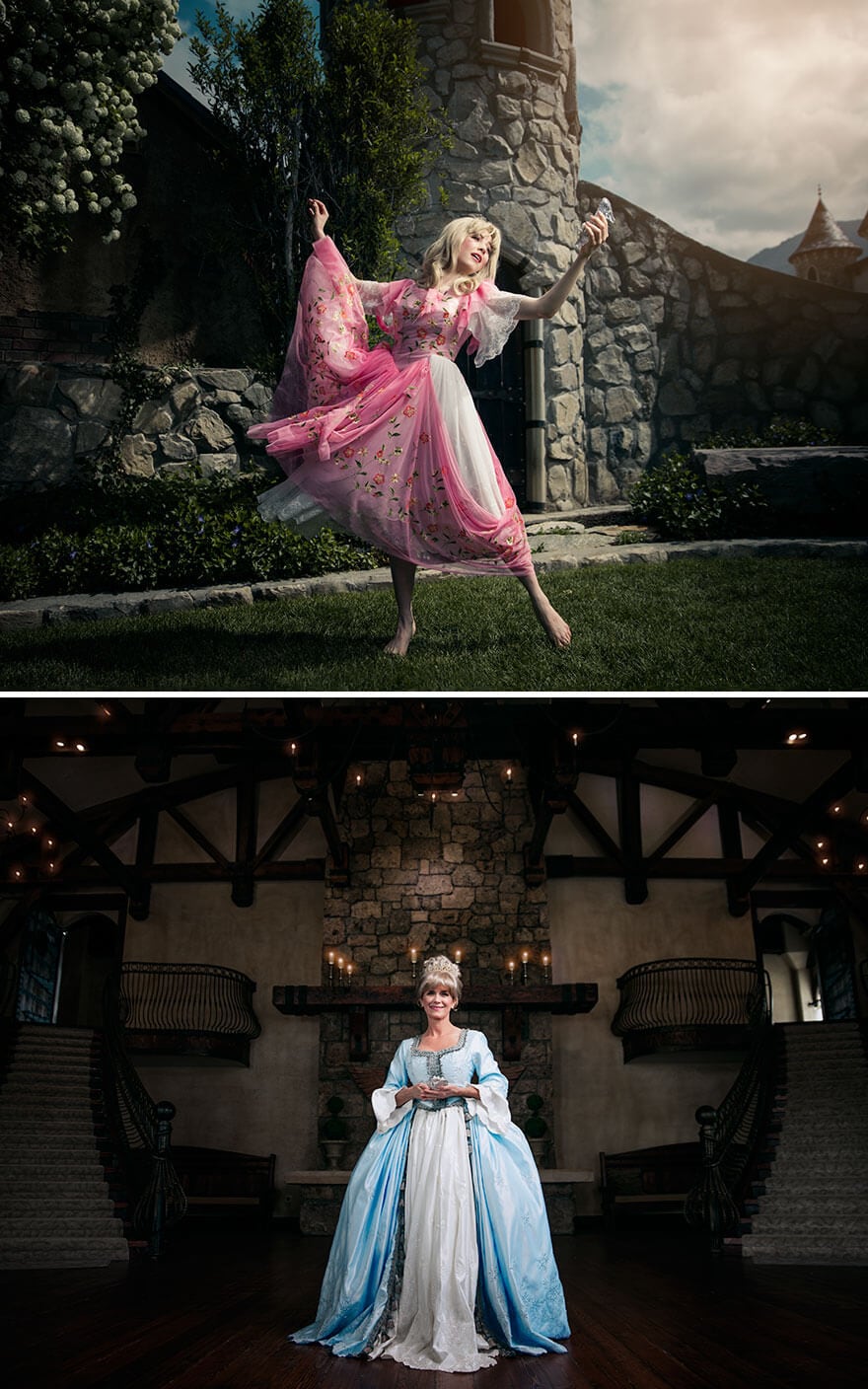 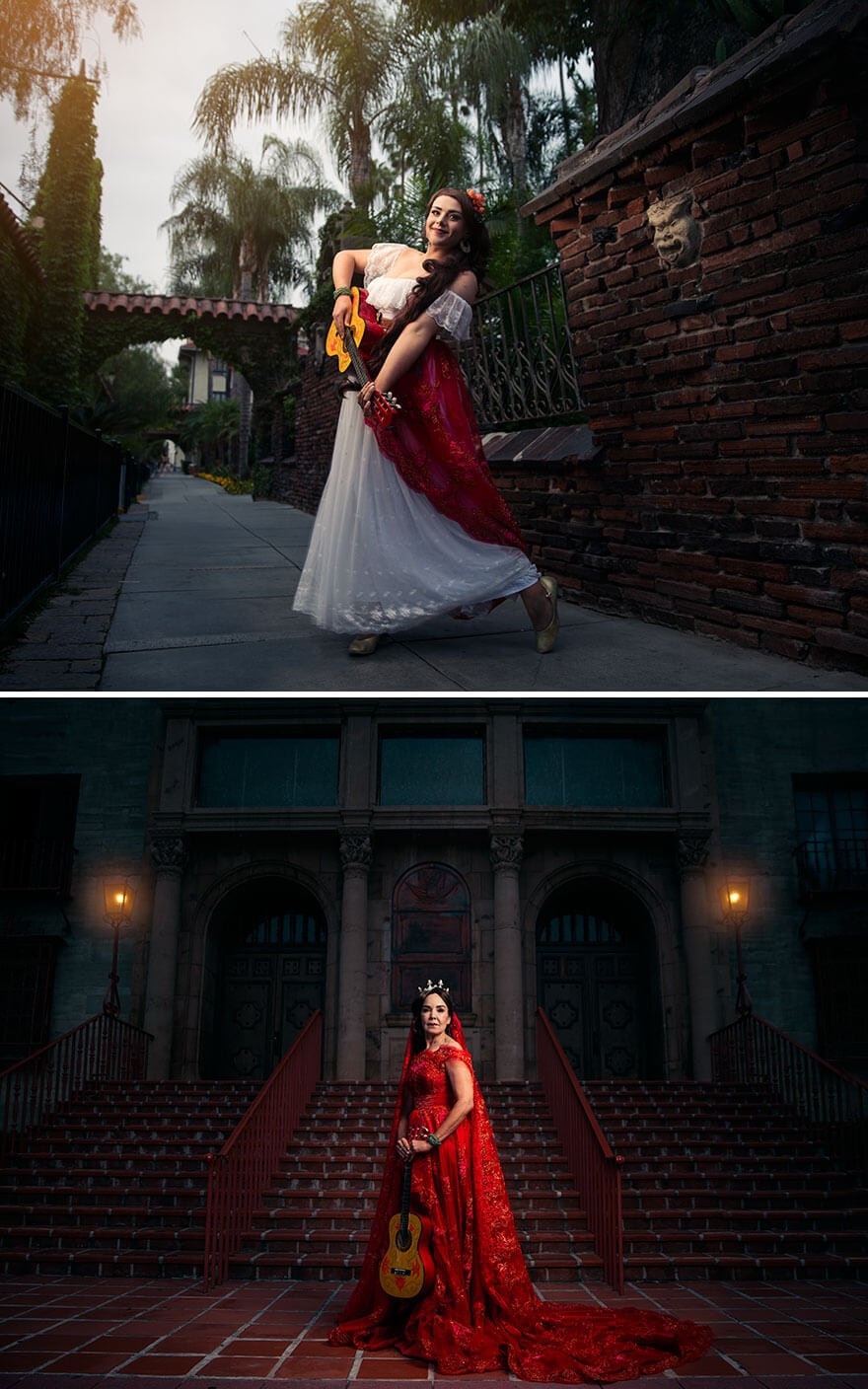 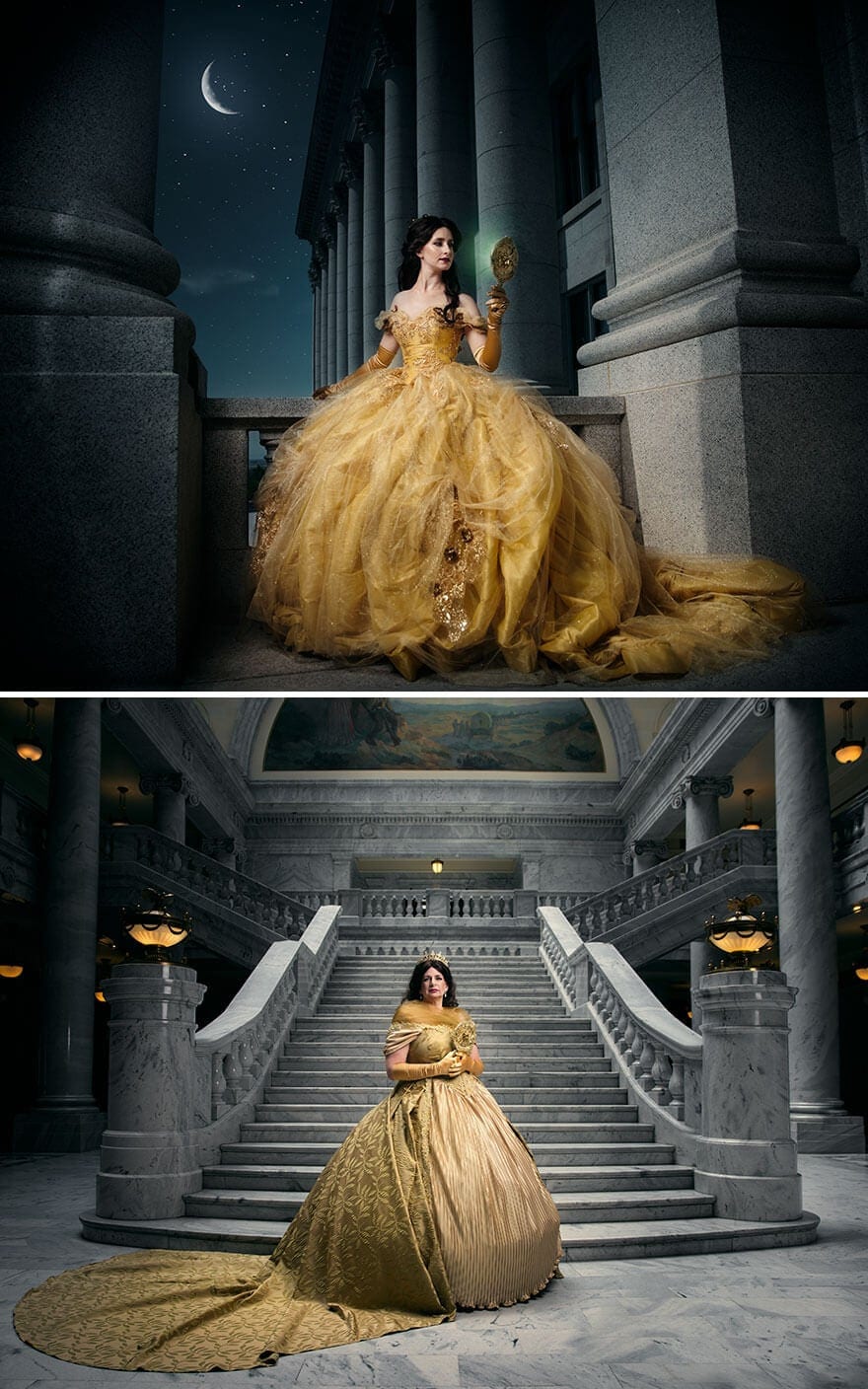