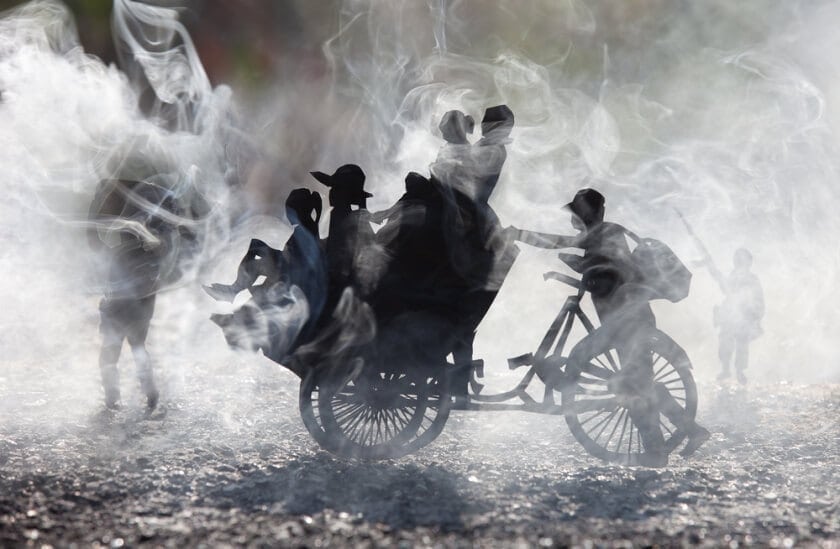 Like other Cambodians, some of artist and photographer Remissa Mak‘s family members died from the crime, starvation, forced labour and cruelty under the Khmer Rouge regime. Most of those who survived do not wish to remember such painful memories to avoid any further emotional pain.

“The story of the genocide that happened between 1975 and 1979 in Cambodia has faded gradually away from people‘s minds, like smoke being blown away by the wind. At the same time, we Cambodians don’t want such a tragic and painful event ever to happen again in our motherland. For the next generations to know our history, it is important to reconcile the need to remember with the victims’ fragile memories.”

He continued: “When the Khmer Rouge troops took control and occupied the capital city Phnom Penh… the ear-splitting gunfire shots could be heard for miles around the city. For every shot fired, a shiver would run down my spine. The soldiers clad in black—most were very young—ordered all residents to leave their homes for three days, even patients had to leave the hospitals without any clear information. My family hid in our house overnight, hoping the situation would change for the better. However, to our dismay, the capital city that was once so lively and rich with life became a ghost town.

“As ordered, everyone was evicted from the capital city. The only living human beings left were the Khmer Rouge troops that kept searching for any people who remained: they went from house to house. Due to the worsening situation, my father decided to leave Phnom Penh the next day. We left the city overburdened with our belongings. We headed out of the city, along the national road ‘3’, walking to the district of Angkor Chey in the Kampot province—my father’s hometown.

“Crowds of the city’s residents walked from dusk until dawn. Some would wander around with no clear destination in mind. Even if someone was too tired, they were not able to rest because the Khmer Rouge troops were chasing behind and forcing all of us to continue onward. Whenever night fell, people would rest by the roadside. Many dead bodies lay on both sides of the road and corpses would float upward in ponds, lakes and water canals. Due to the severe drought (and the contamination of what water remained), finding drinkable water became extremely difficult.

“Words alone cannot describe the horror and pain inflicted on each and every family. What has been described is just a fraction of the events that occurred during those fateful days.

“I wish to dedicate this work as a memorial to my respectful father, grandfather and three uncles as well as all the victims who died during the heinous Khmer Rouge regime.” 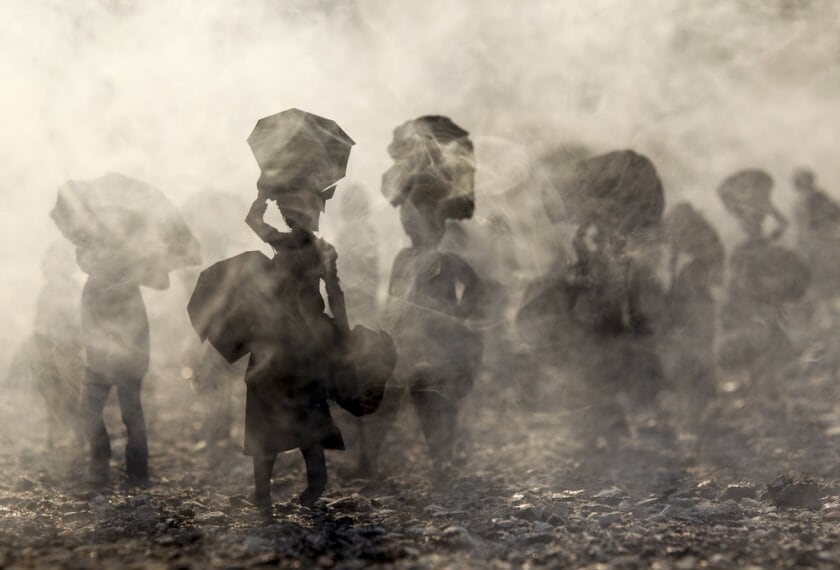 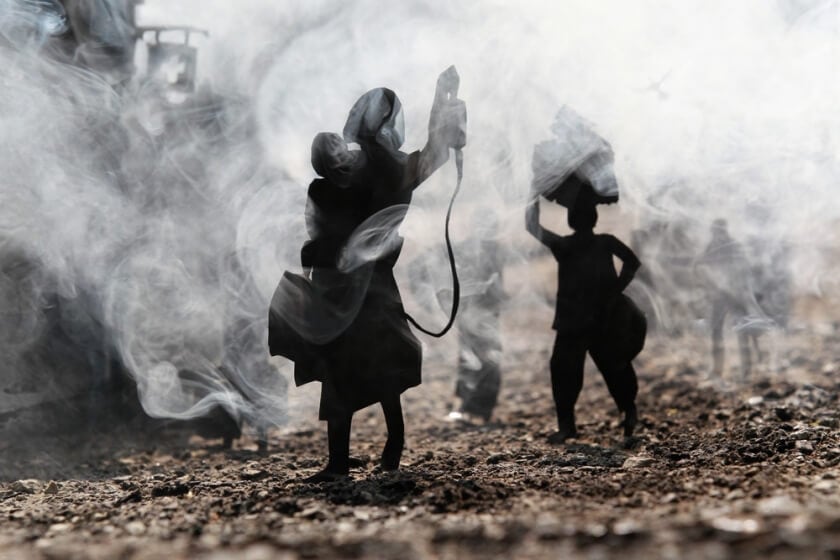 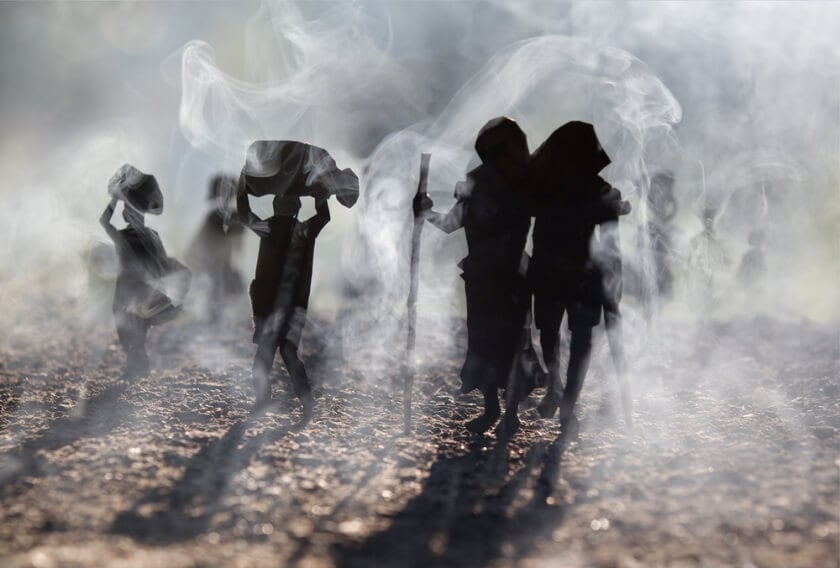 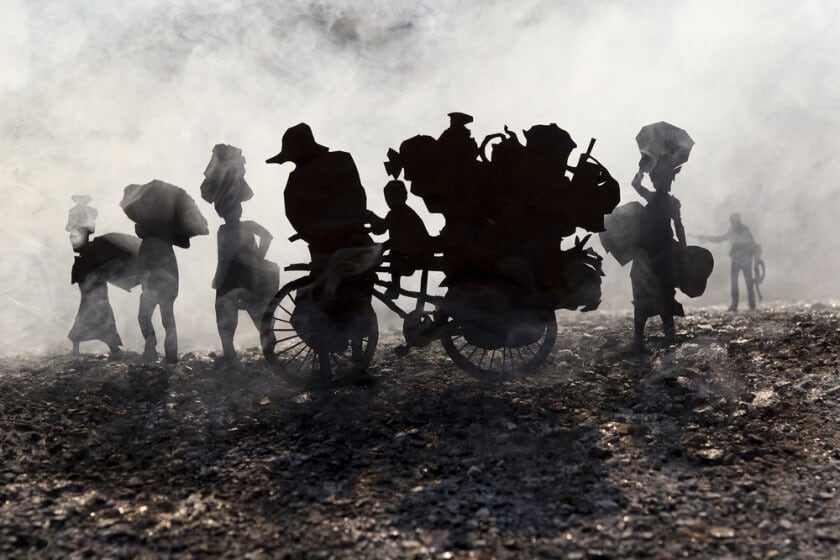 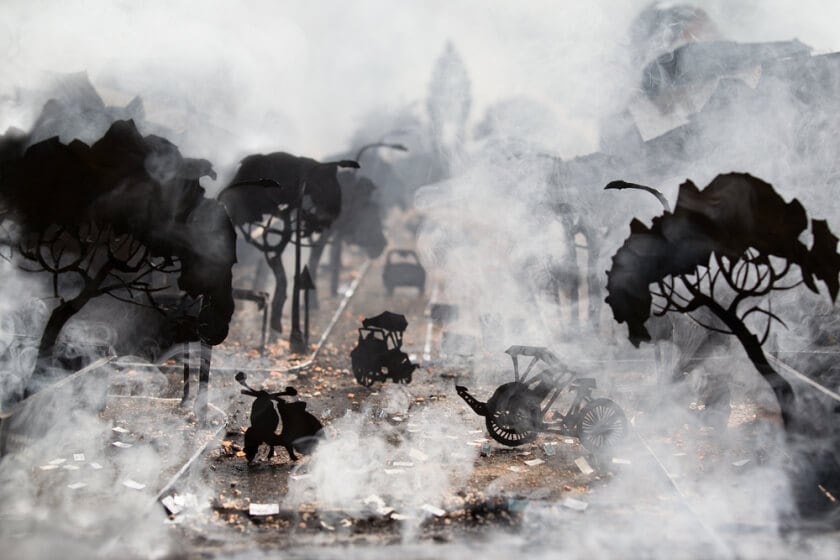 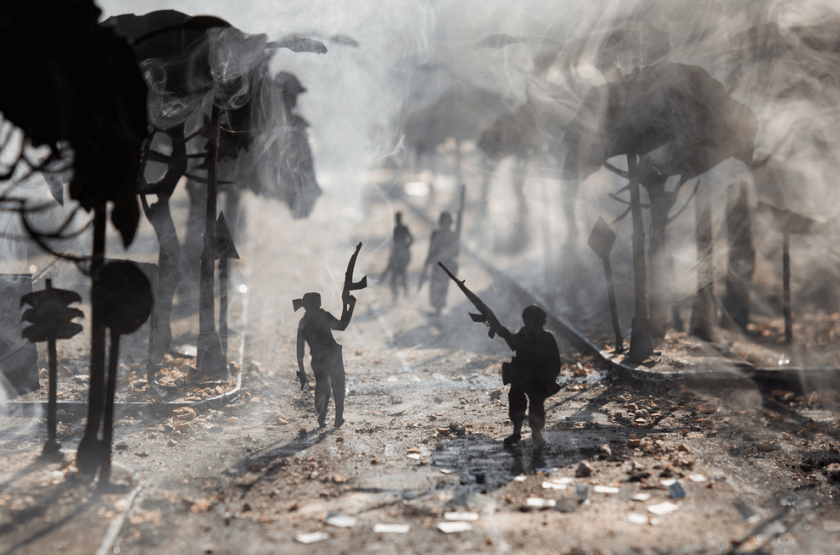 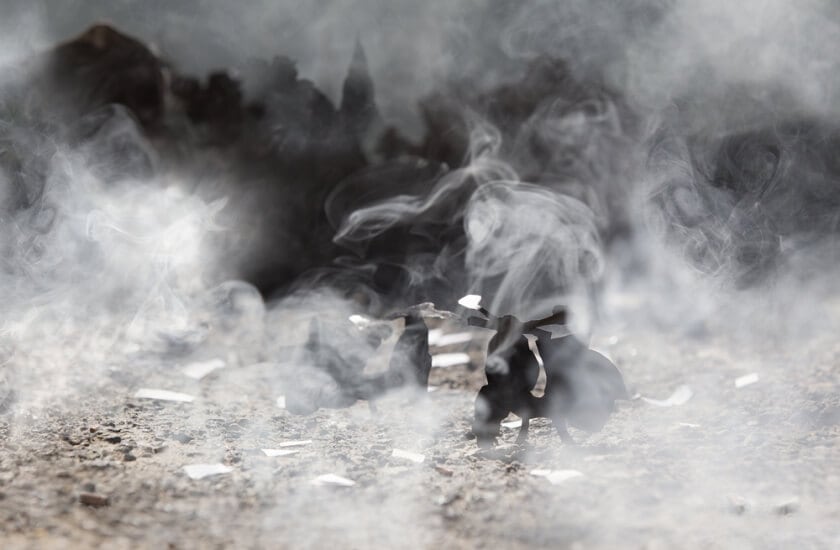 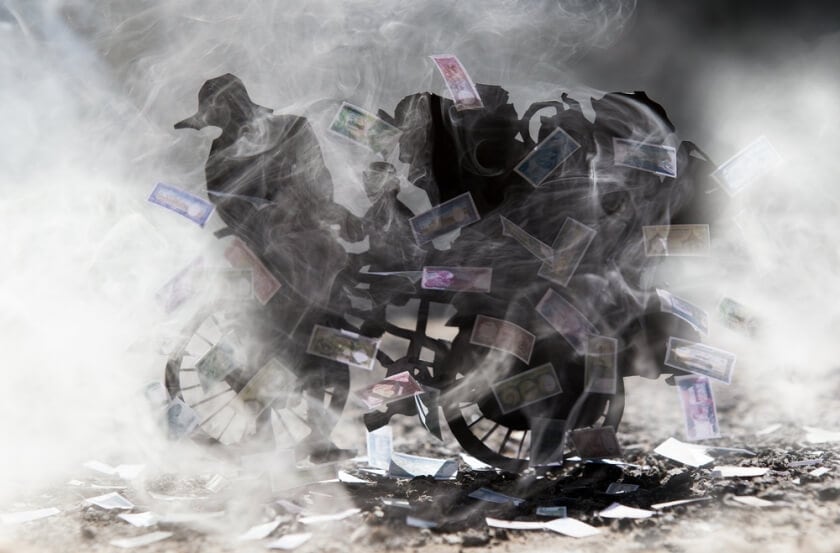 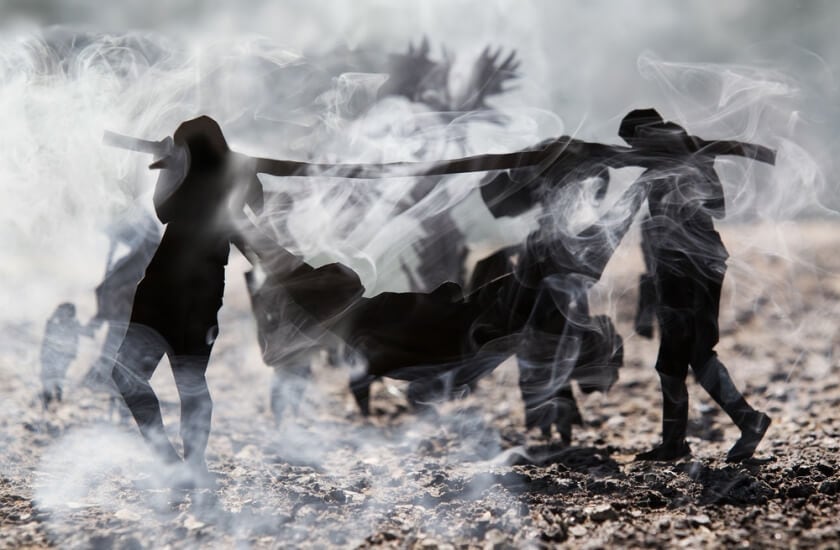 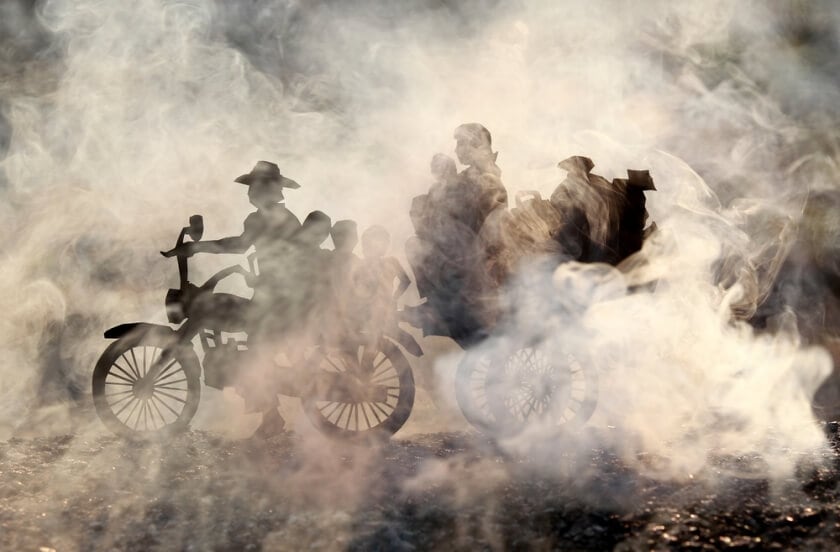 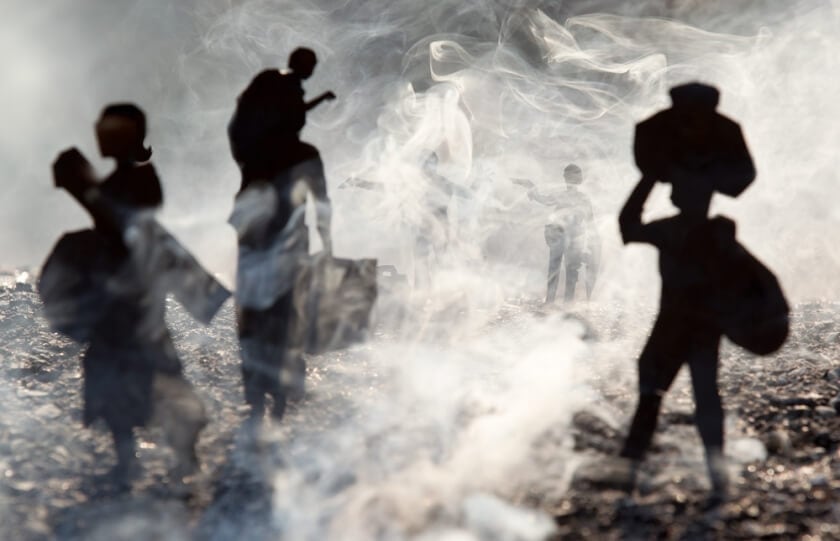