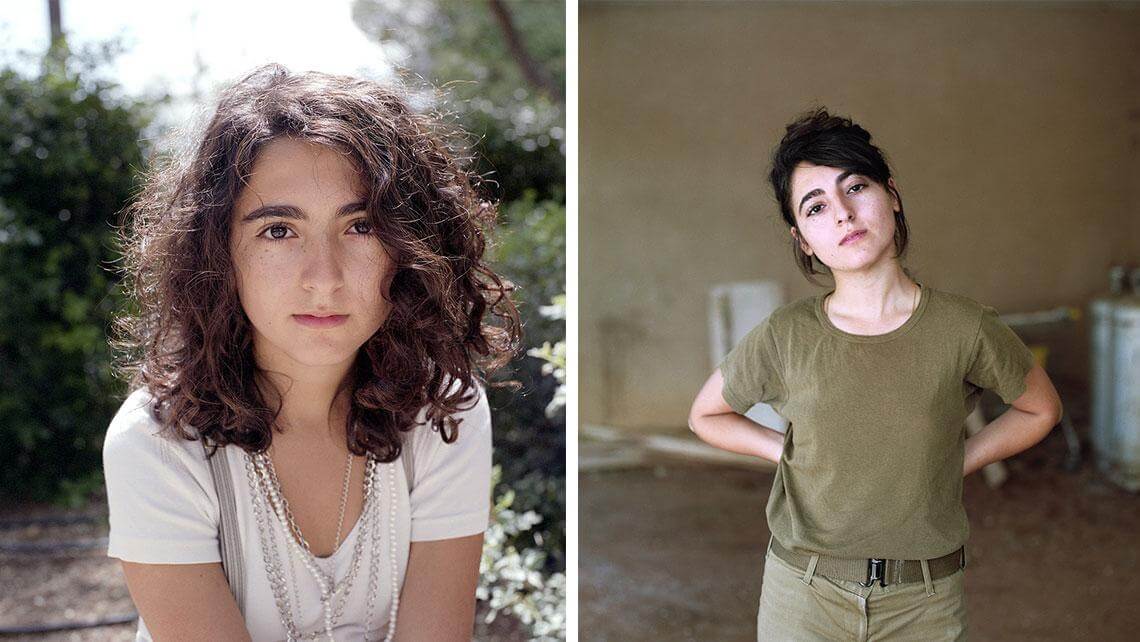 Six years ago, Neta Dror snapped six Israeli girls. They had 15 at the time. And five years later she decided to photograph them again.

Then 21, the girls seemed more confident and settled. The time lapse of aging is charming.

“In 2016 I went back and photographed them again to record what has evolved. The most impressive change wasn’t the physical one but the emotional.”

“It was incredible to see how differently they presented themselves to me and the camera: all grew more certain and were less like to expose themselves. It was evident they were now more conscious of who they are and what part of themselves they wanted to show. ”

The photographs don’t perform as a moving “before and after” set, but they do carry the quiet moments before and after adulthood starts to set in. The girls seem to have grown into their characters by 2016. 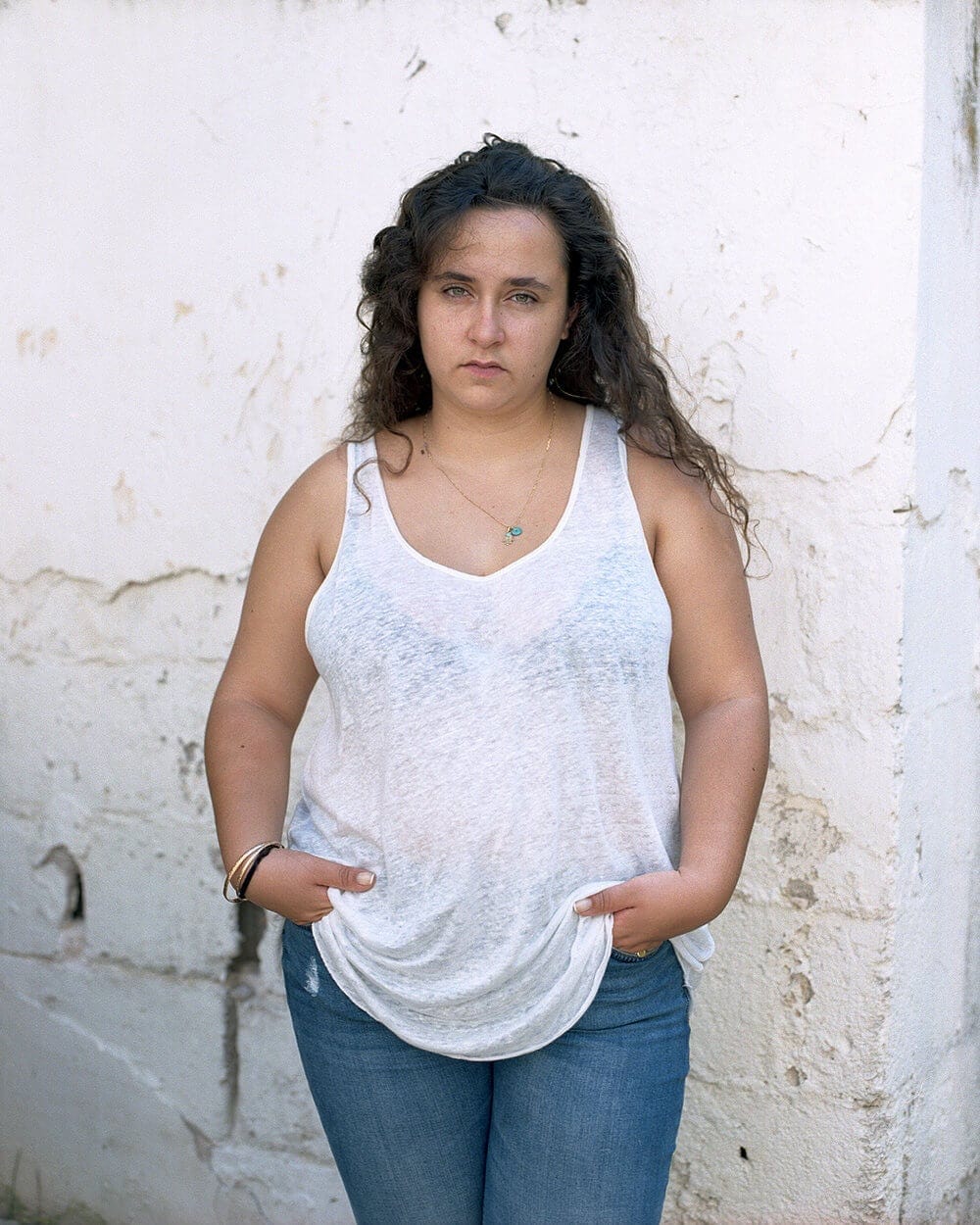 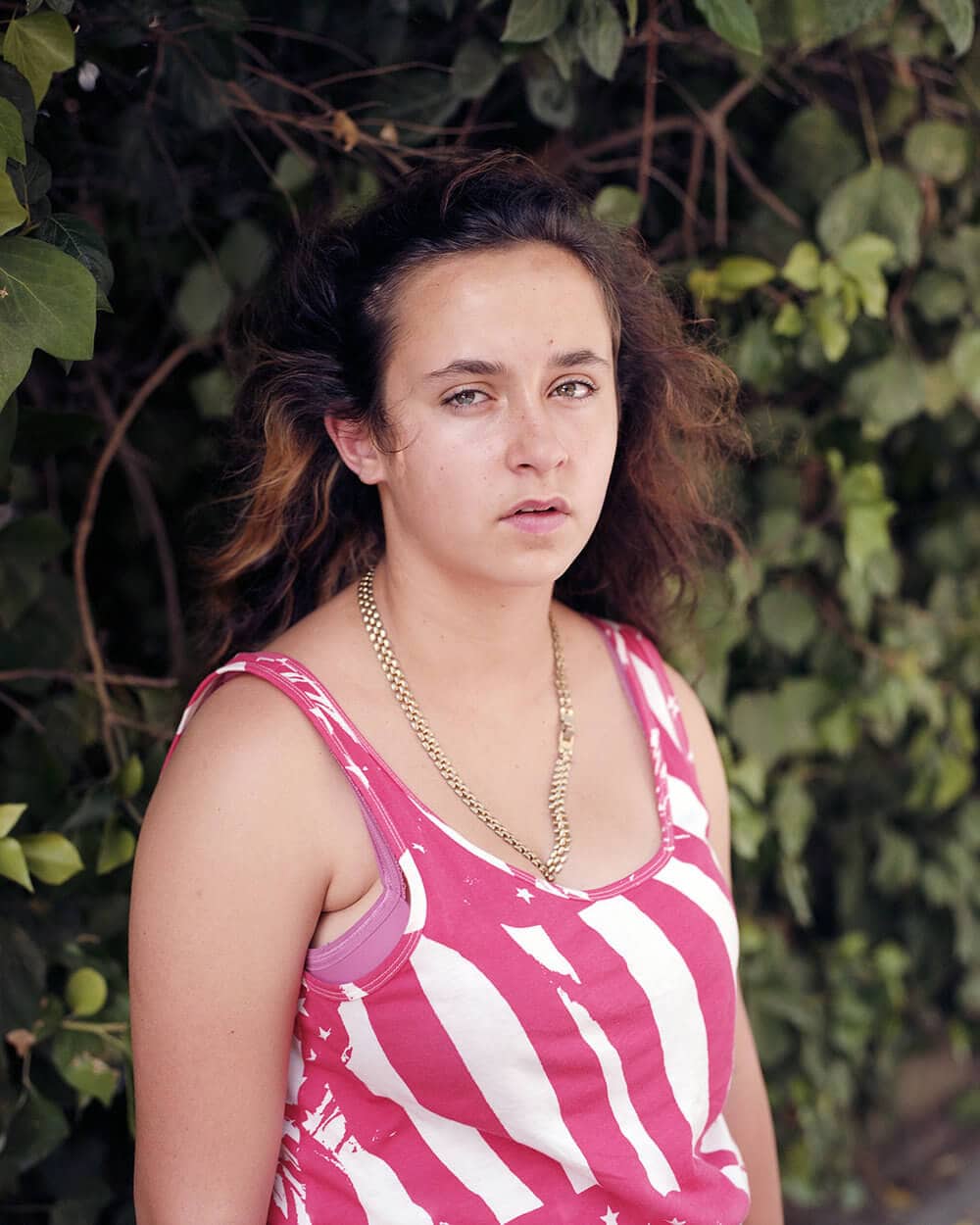 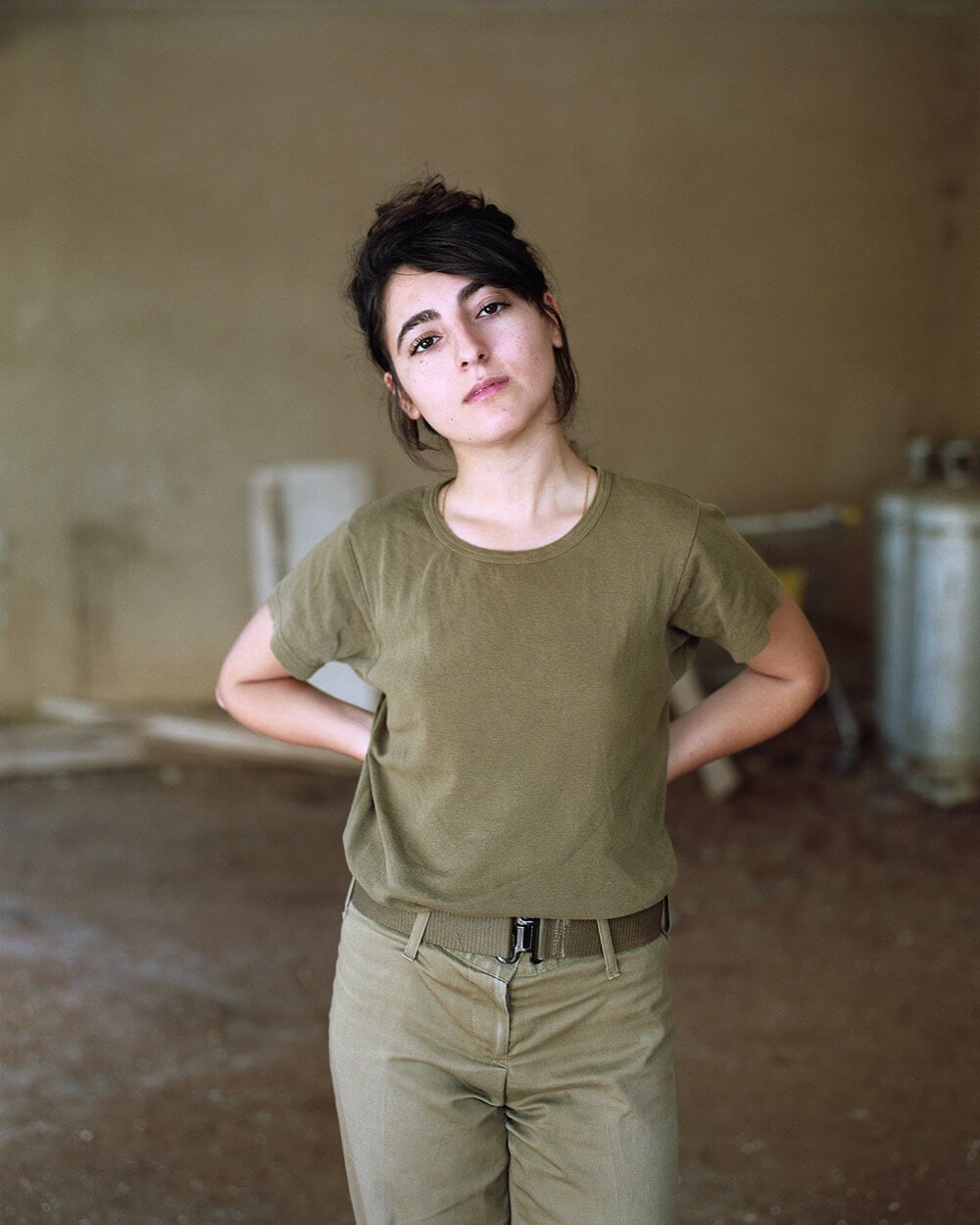 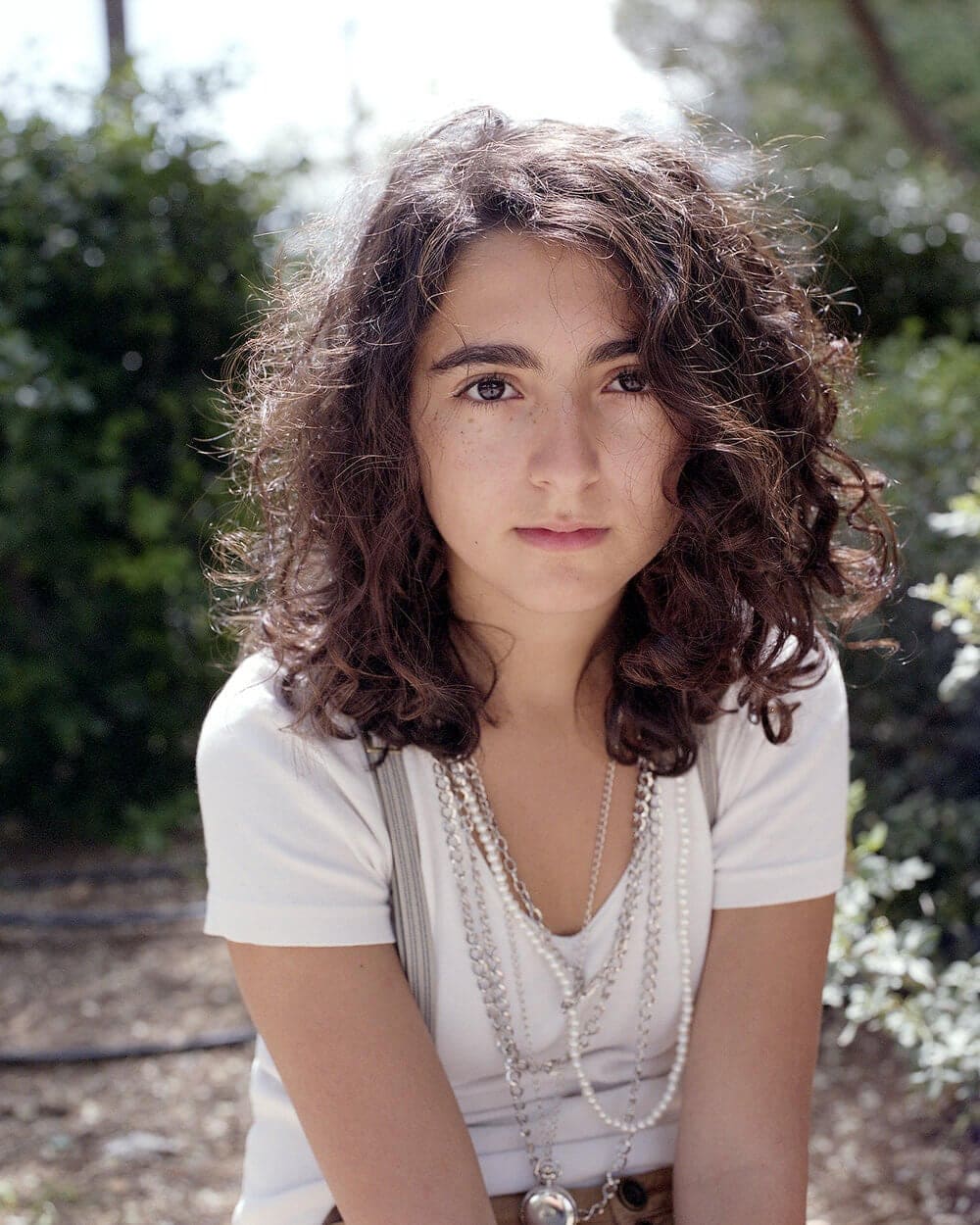 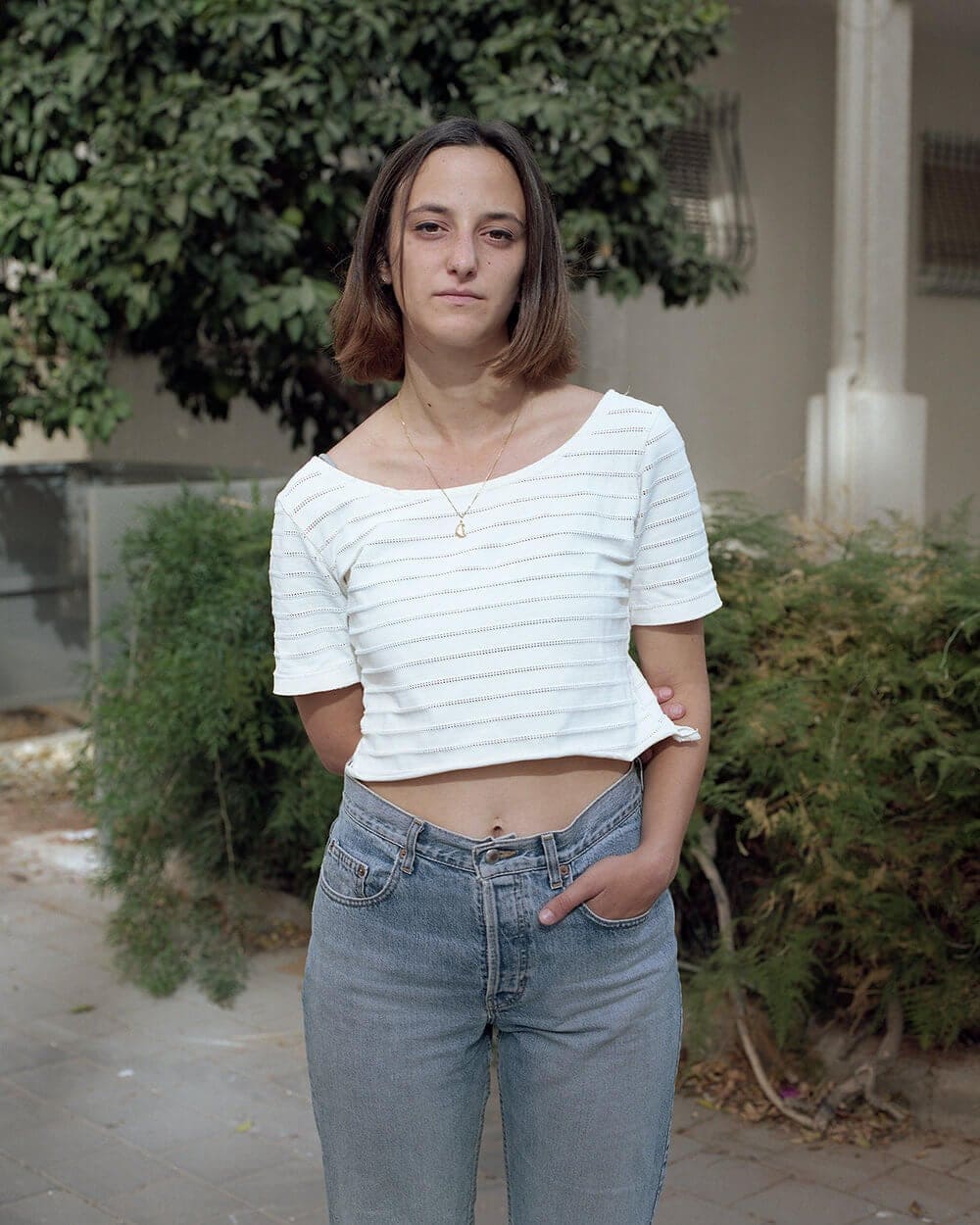 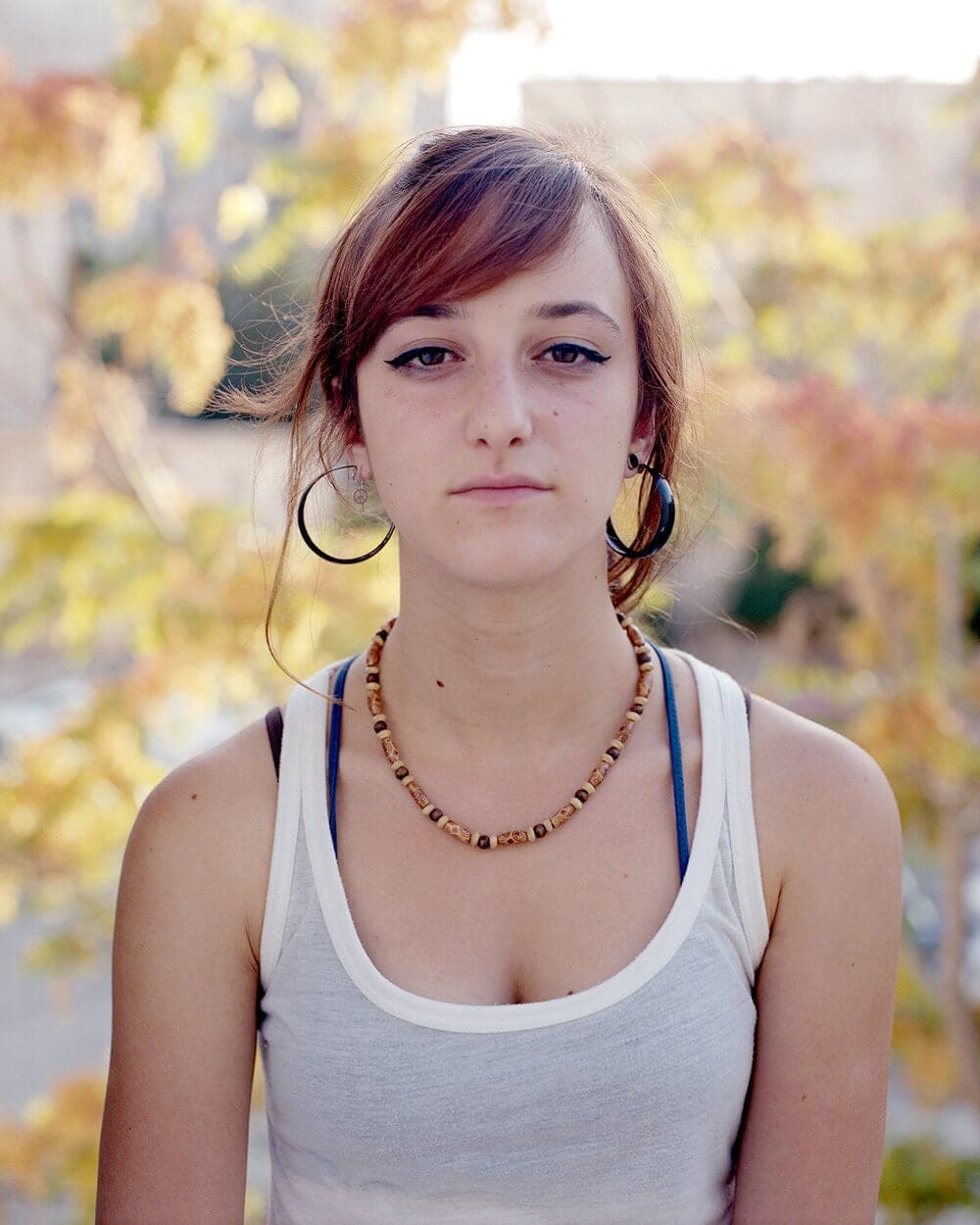 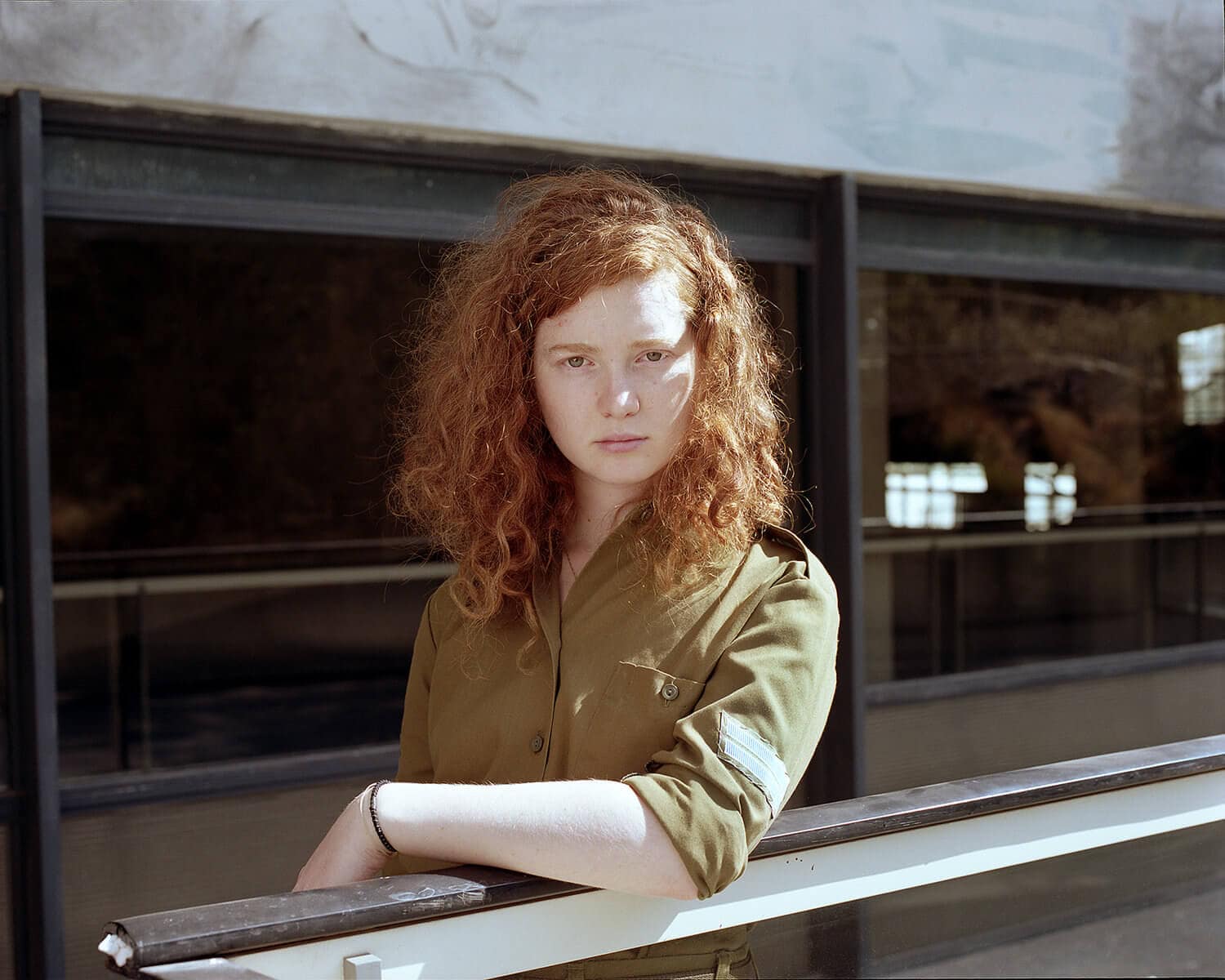 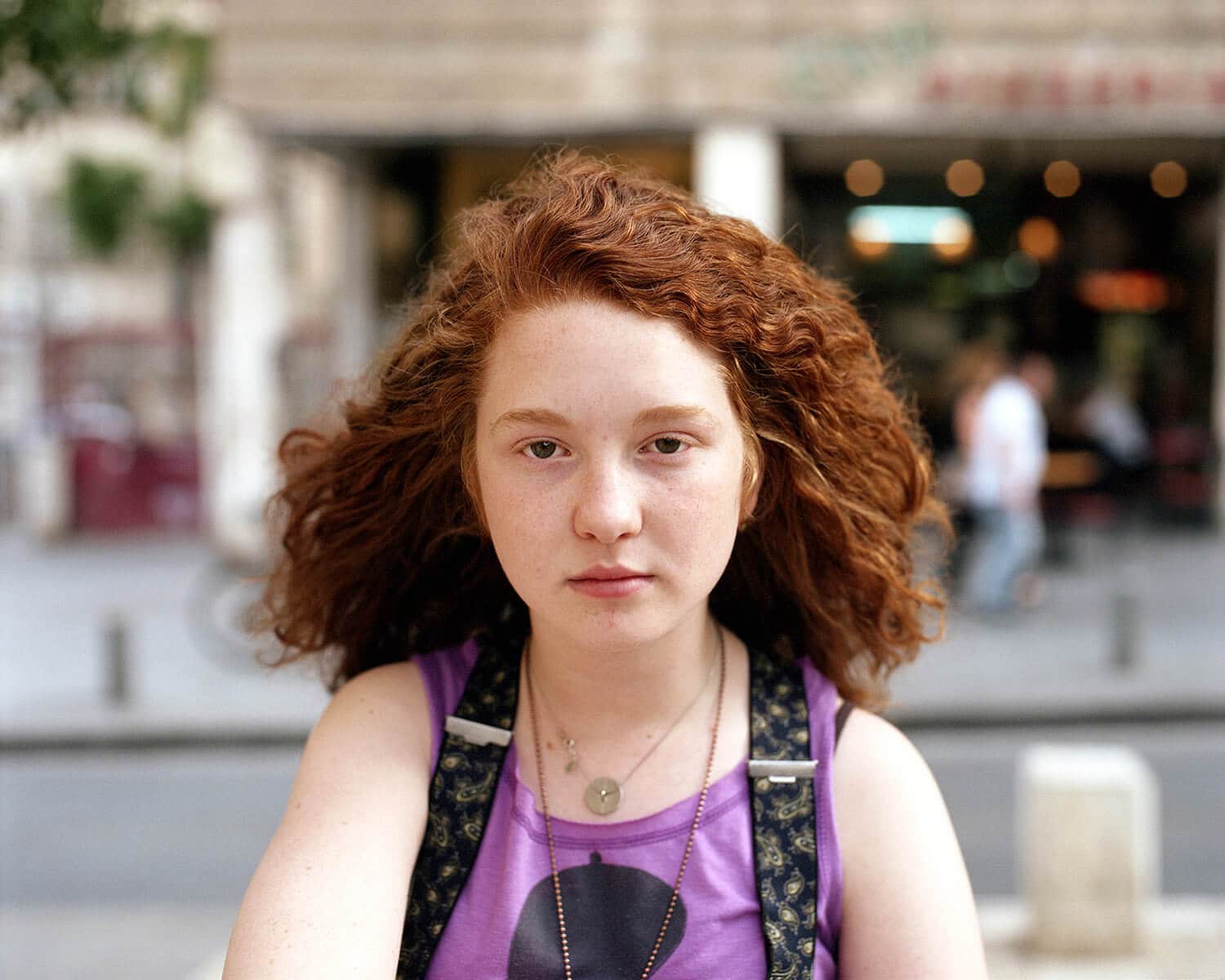 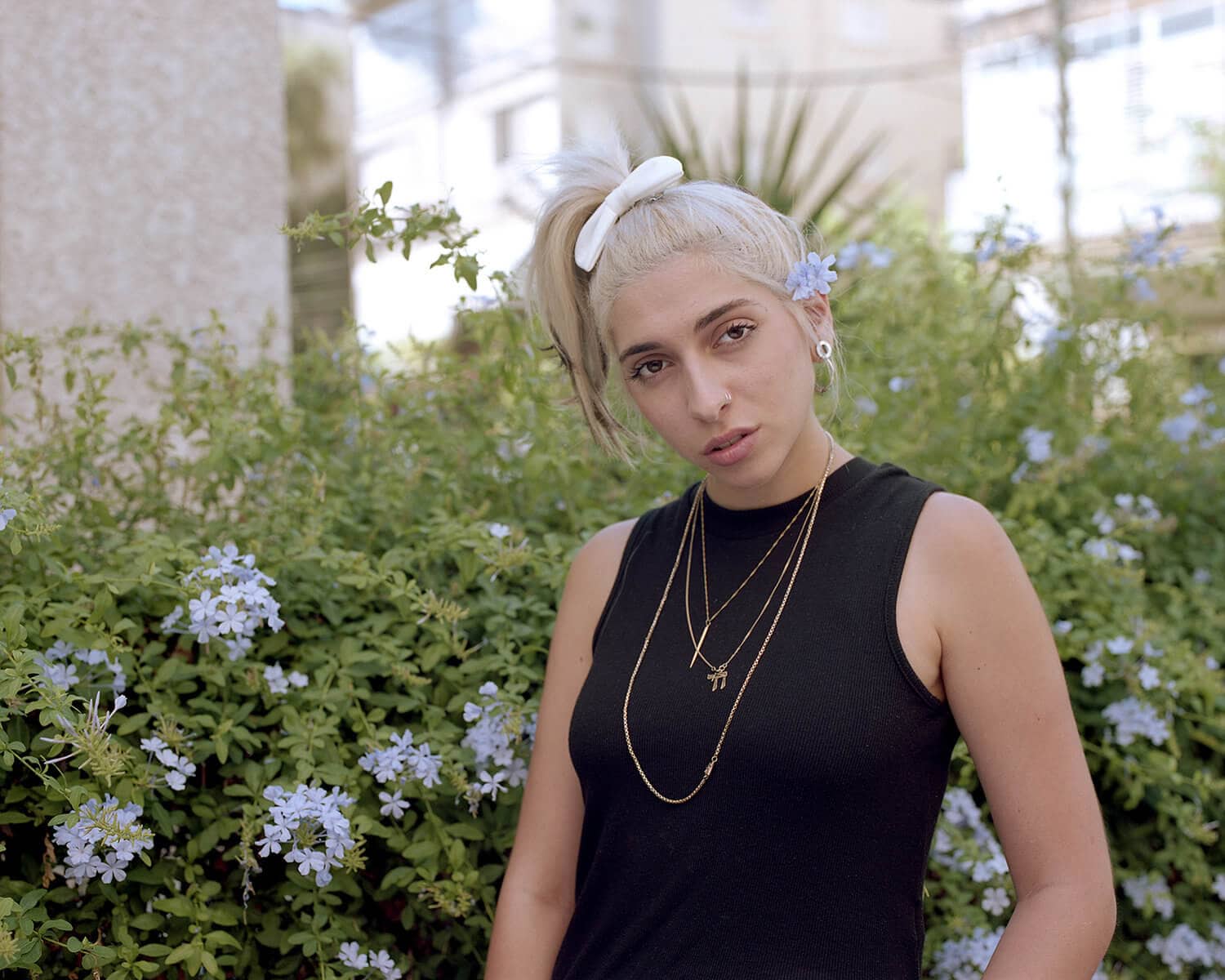 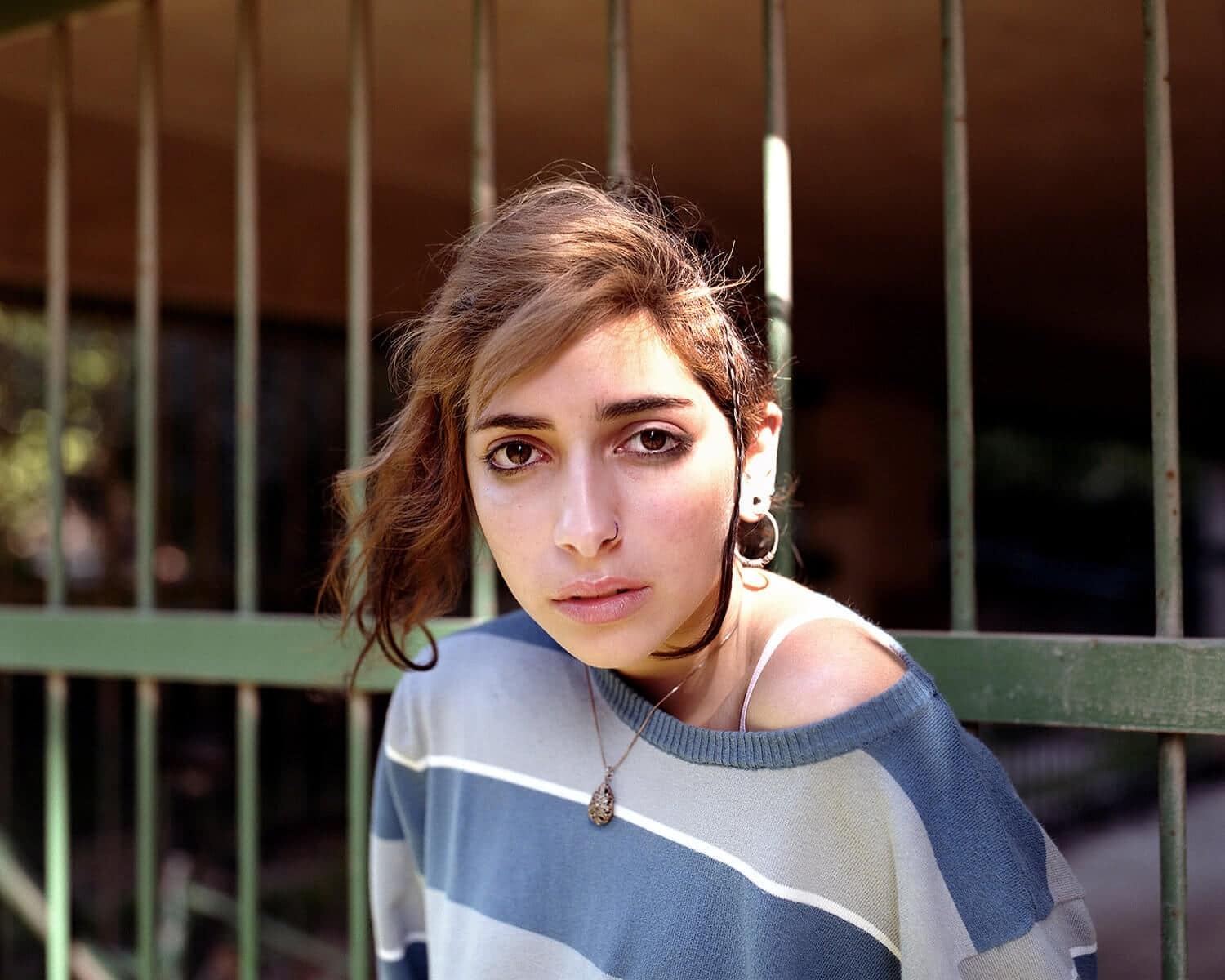 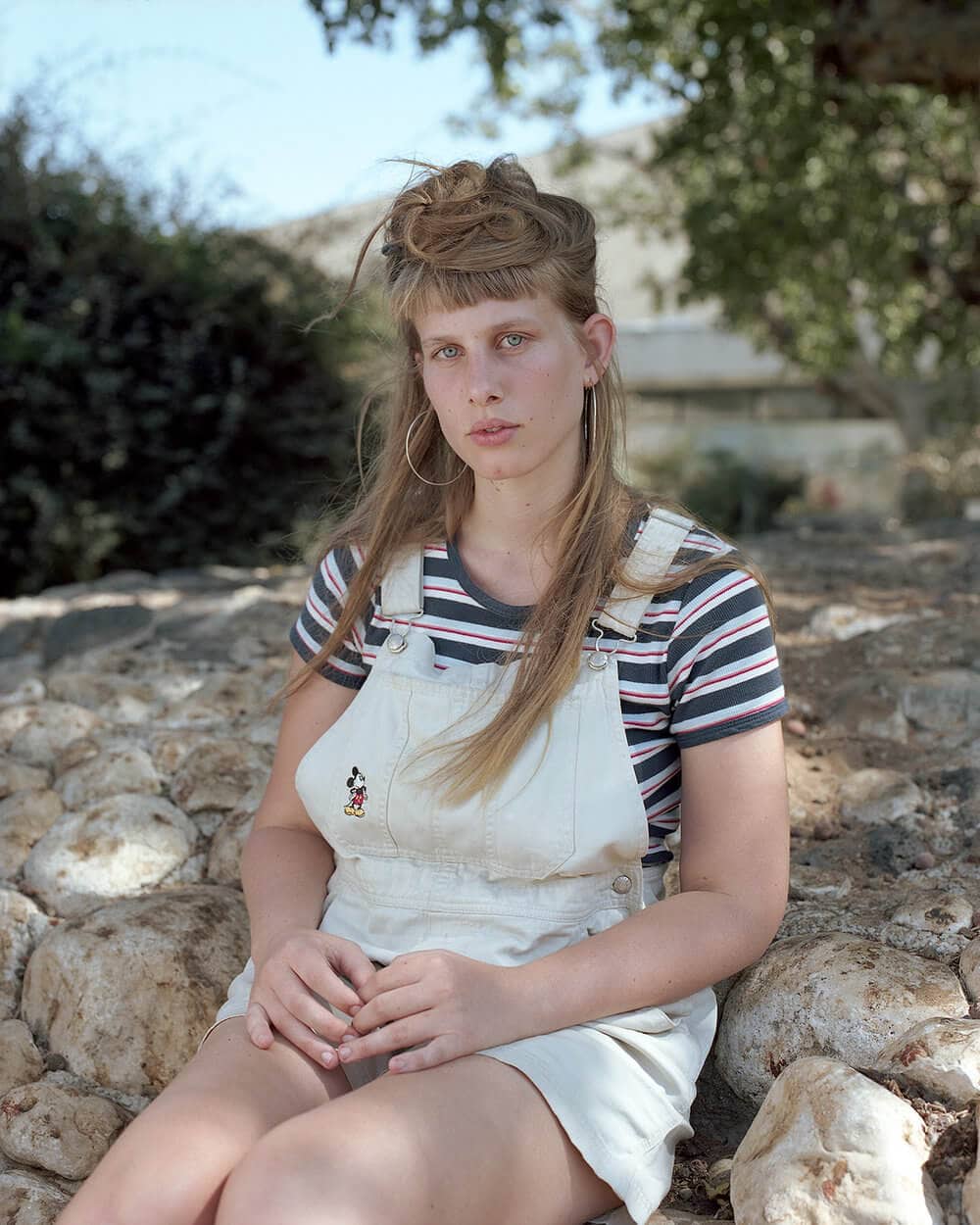 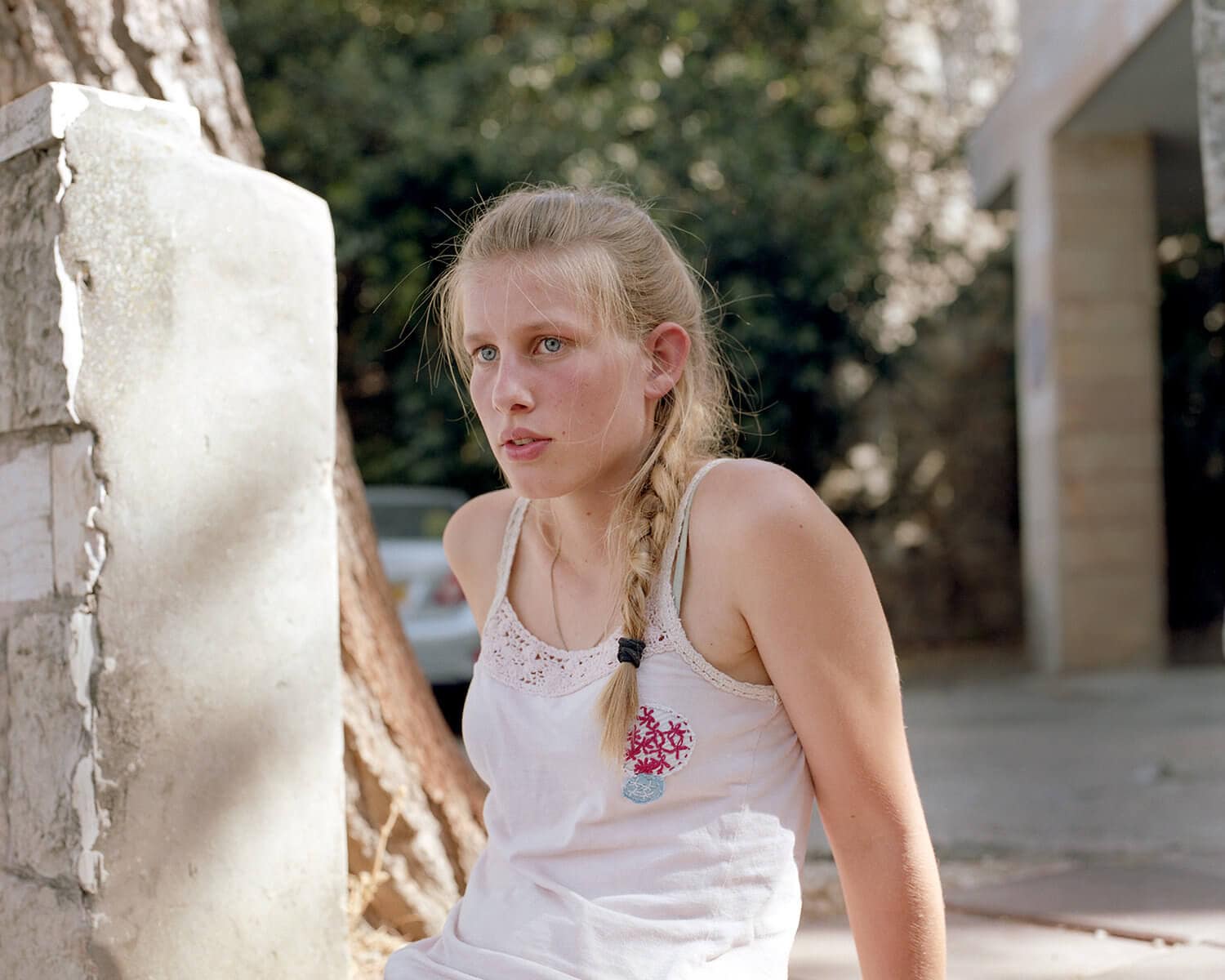