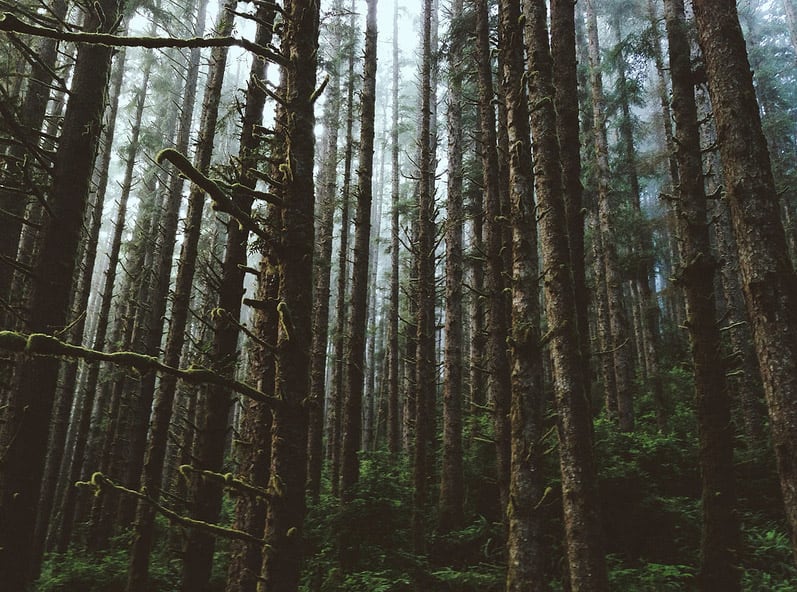 Kevin Russ is a Portland-based photographer and image editor in the iStockphoto company. For the past few years, Kevin has been exploring a lifestyle that most of us would be dreaming about. Armer only with his iPhone, photographer travels all over the United States and captures the most beautiful landscapes he encounters.

Around 6 years ago, Kevin invested in his first camera and started practicing photography in his free time. A year and a half later, photography had evolved into his full-time job. However, after 4 years of consistent portrait work, Kevin took a step back from photography altogether. Two years later, he picked up the camera (or maybe iPhone we can say) again and now spends the majority of his time travelling, exploring & photographing.

Asked why he choose to shoot with your iPhone rather than a DSLR, Kevin explains,

“I’ve always tried to keep photography feeling like a hobby, and the iPhone keeps it that way. I can shoot an image and have it processed in 30 seconds with one hand. I’d rather be out exploring than sifting through gigs of images on a computer screen.”

Don’t forget to check his Stocksy, Tumblr and Instagram