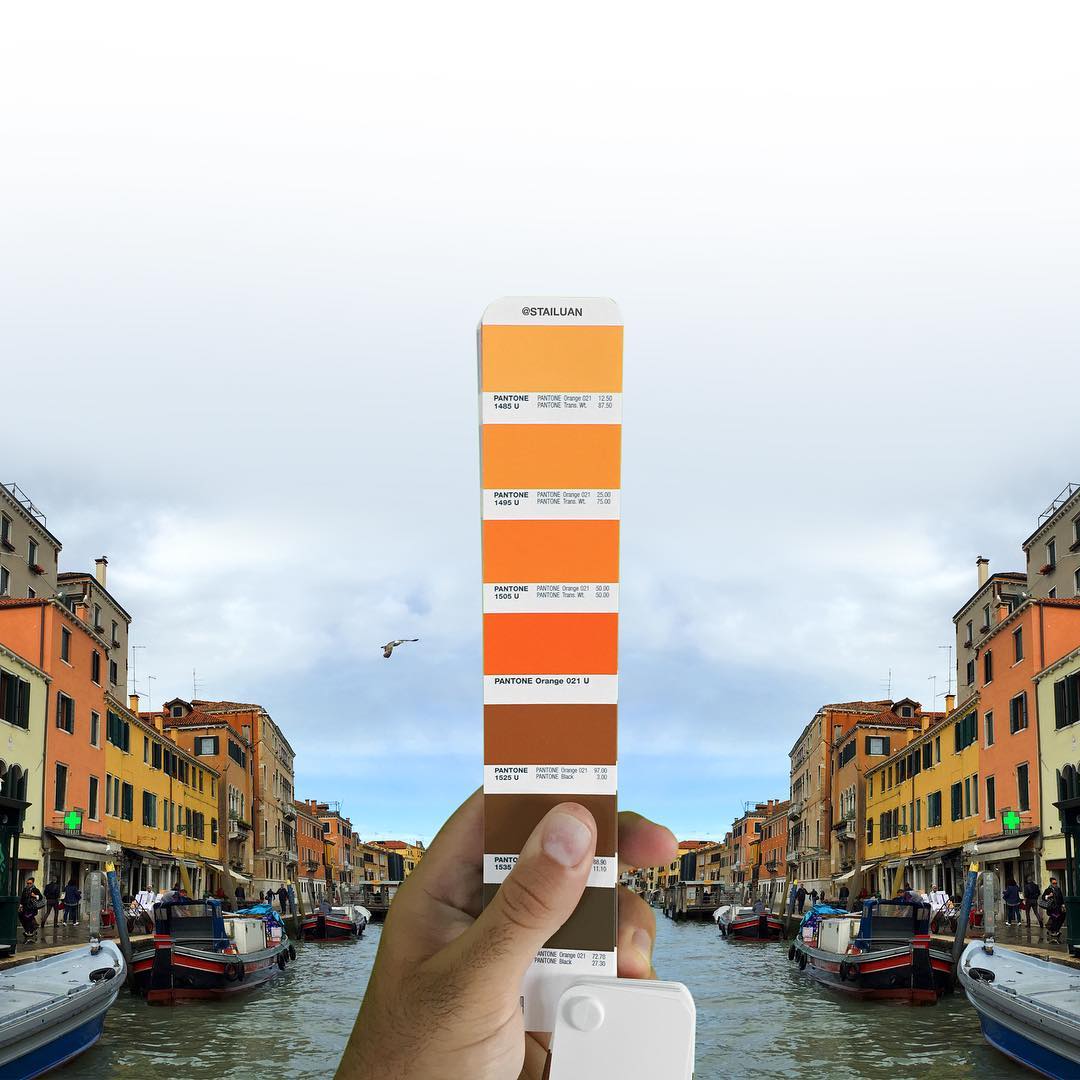 Italian graphic designer Andrea Antoni searches for Pantone colors in the world, reminding us to adopt the colorful nature of our environment. In each of his landscape photos, Antoni digitally inserts his hand with a switch, featuring complimentary Pantone colors that are pictured in the background. For a much more spectacular effect, Andre controls it in other ways that are creative, making the compositions more appealing or occasionally mirrors the picture. It happened one day which I tried to unite it with the related Pantone color and shot an unusually colorful graphic. Initially, I’d print the occasional photograph once every so often, but now about one-third of my photos that are published are made this way.” Through these pictures, Andrea also attempts to preserve the homesick emotion, linked with a certain location. The pictures reflect the way I see the planet or the recollection I have of some areas. Some reveal the senses these places evoke in me, ” the artist said. 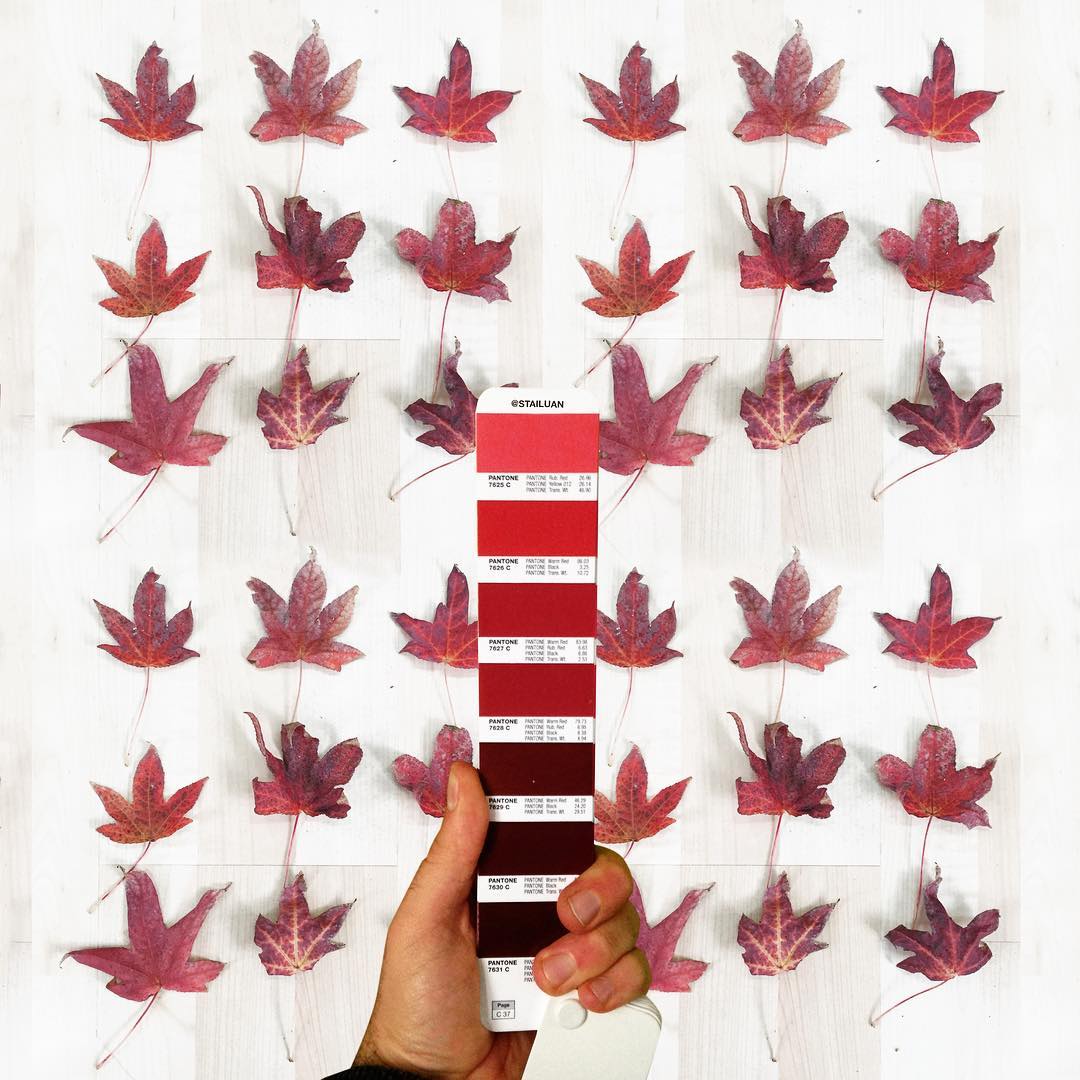 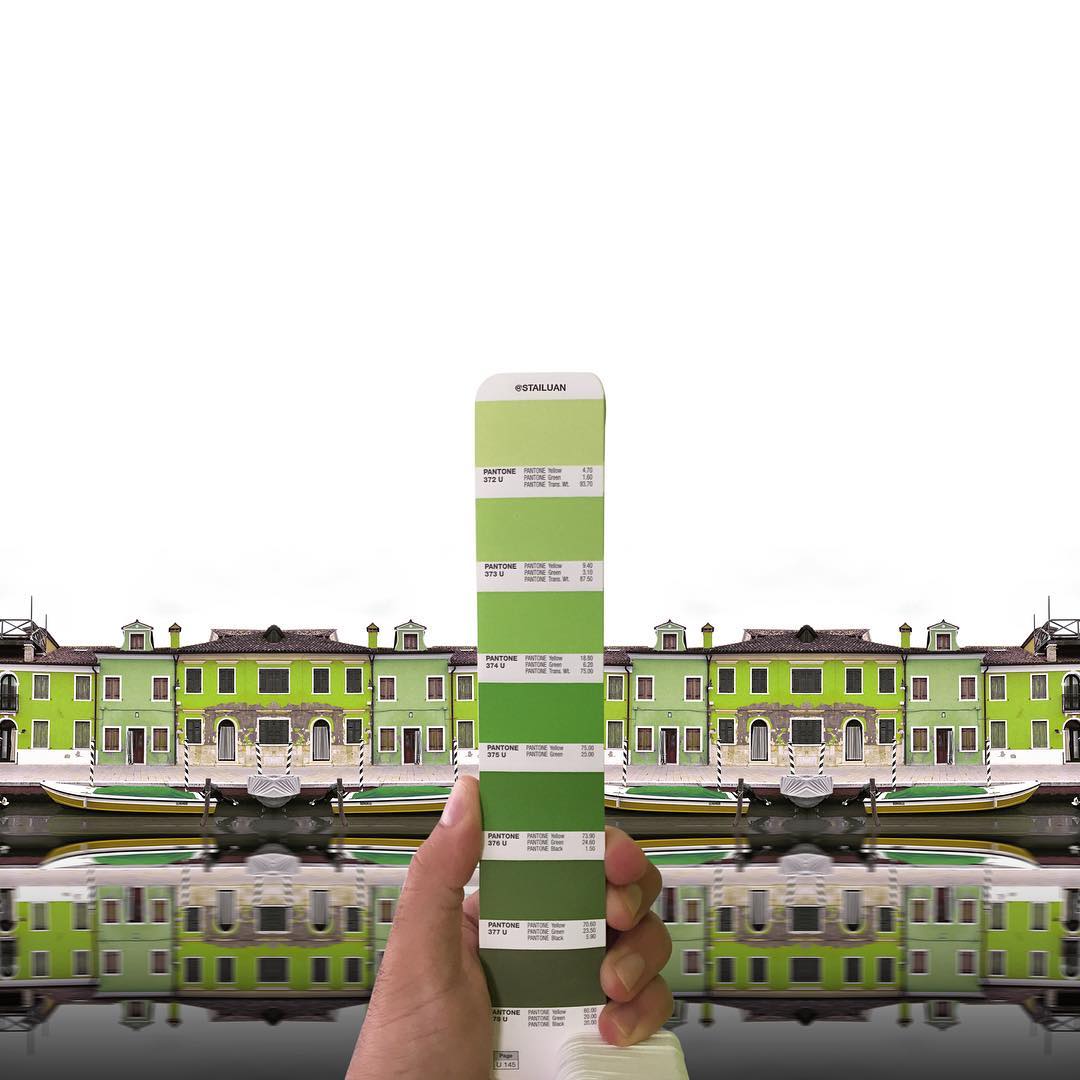 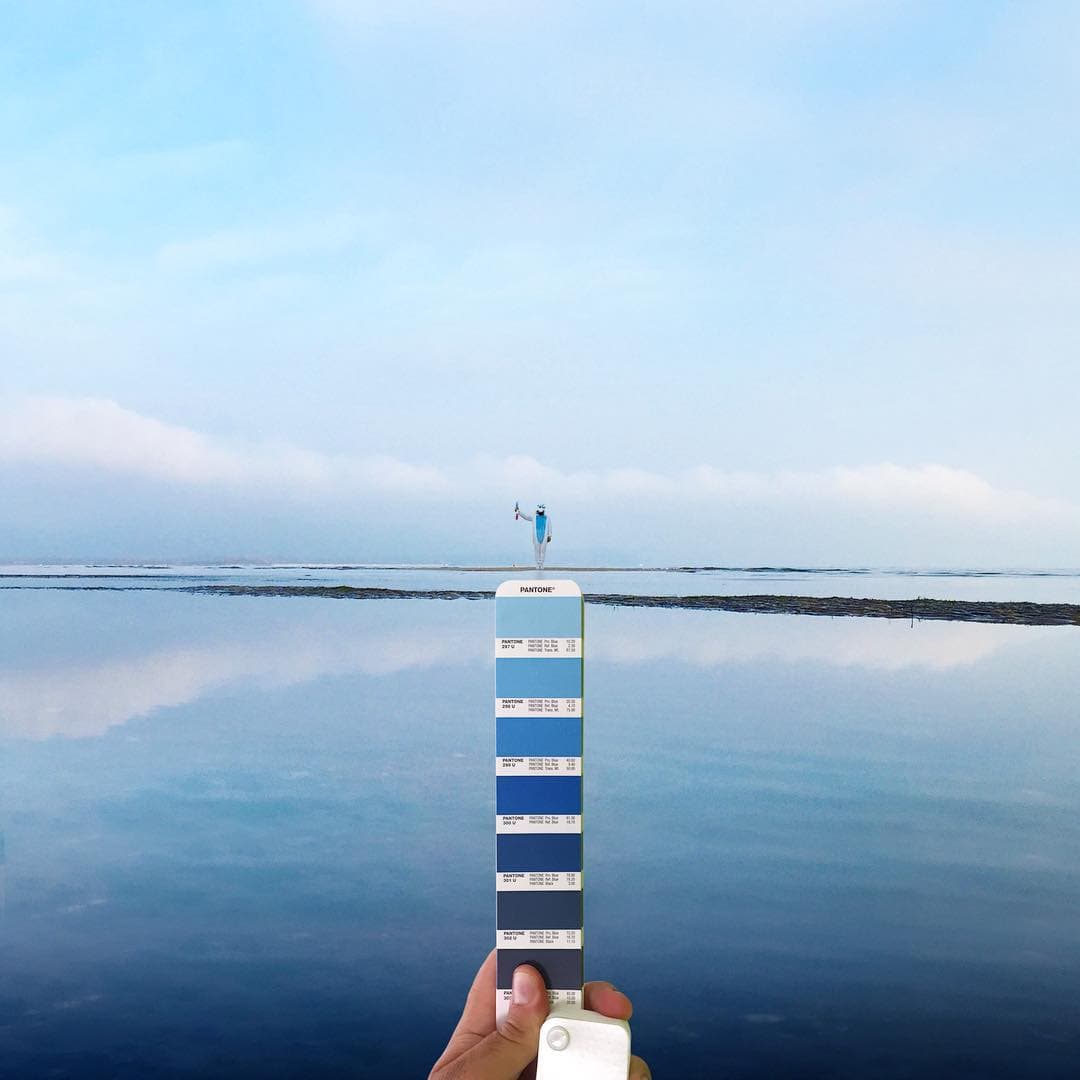 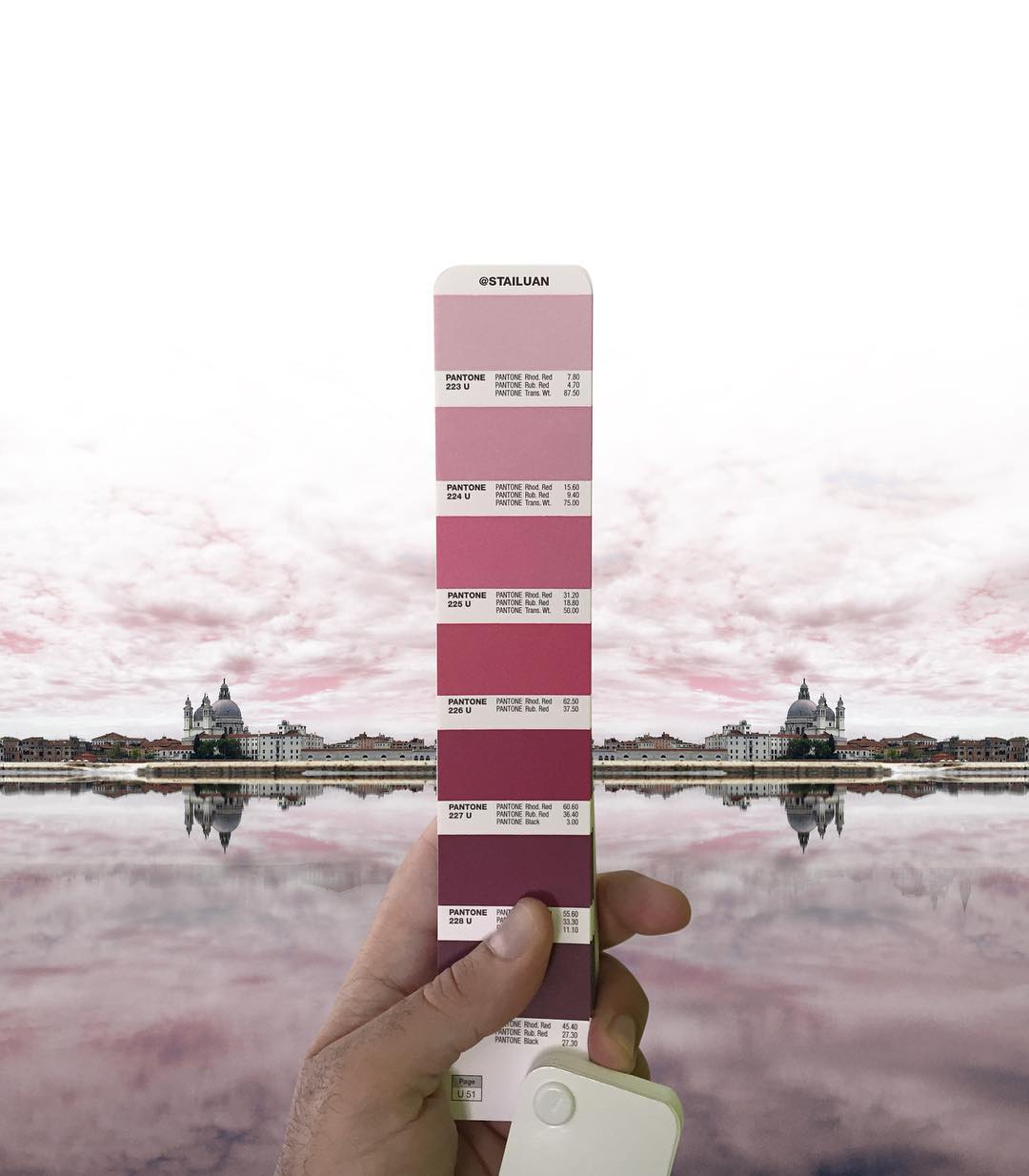 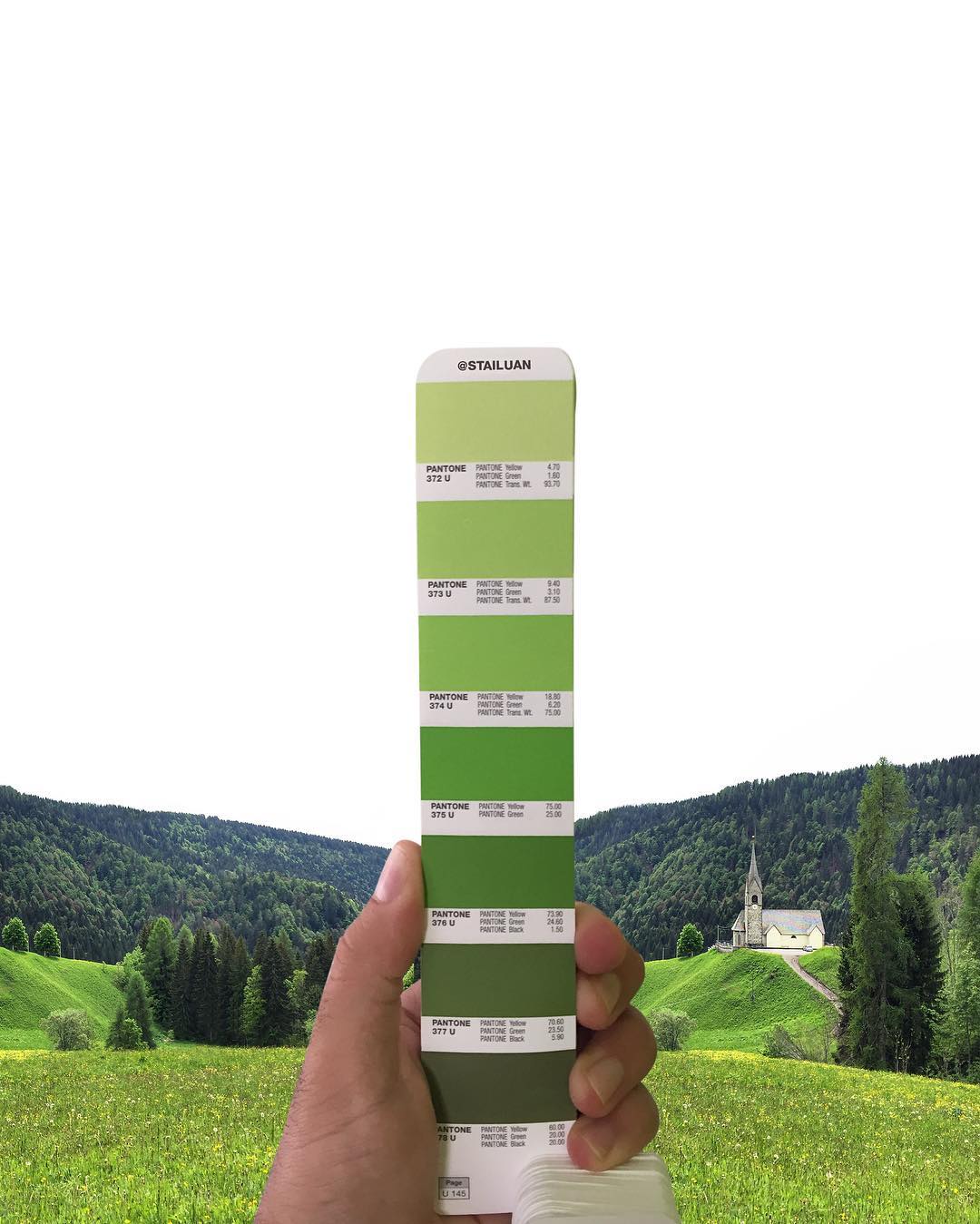 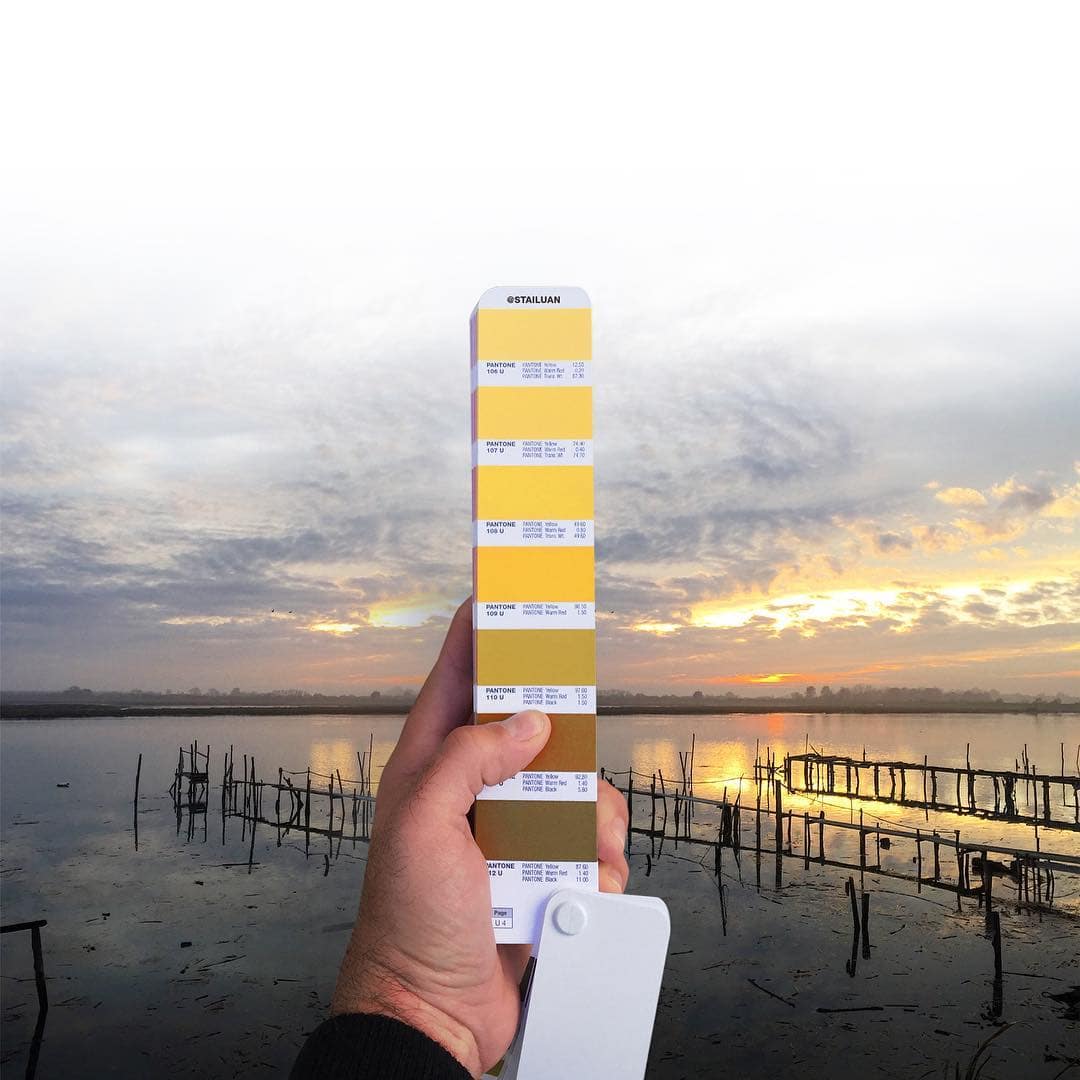 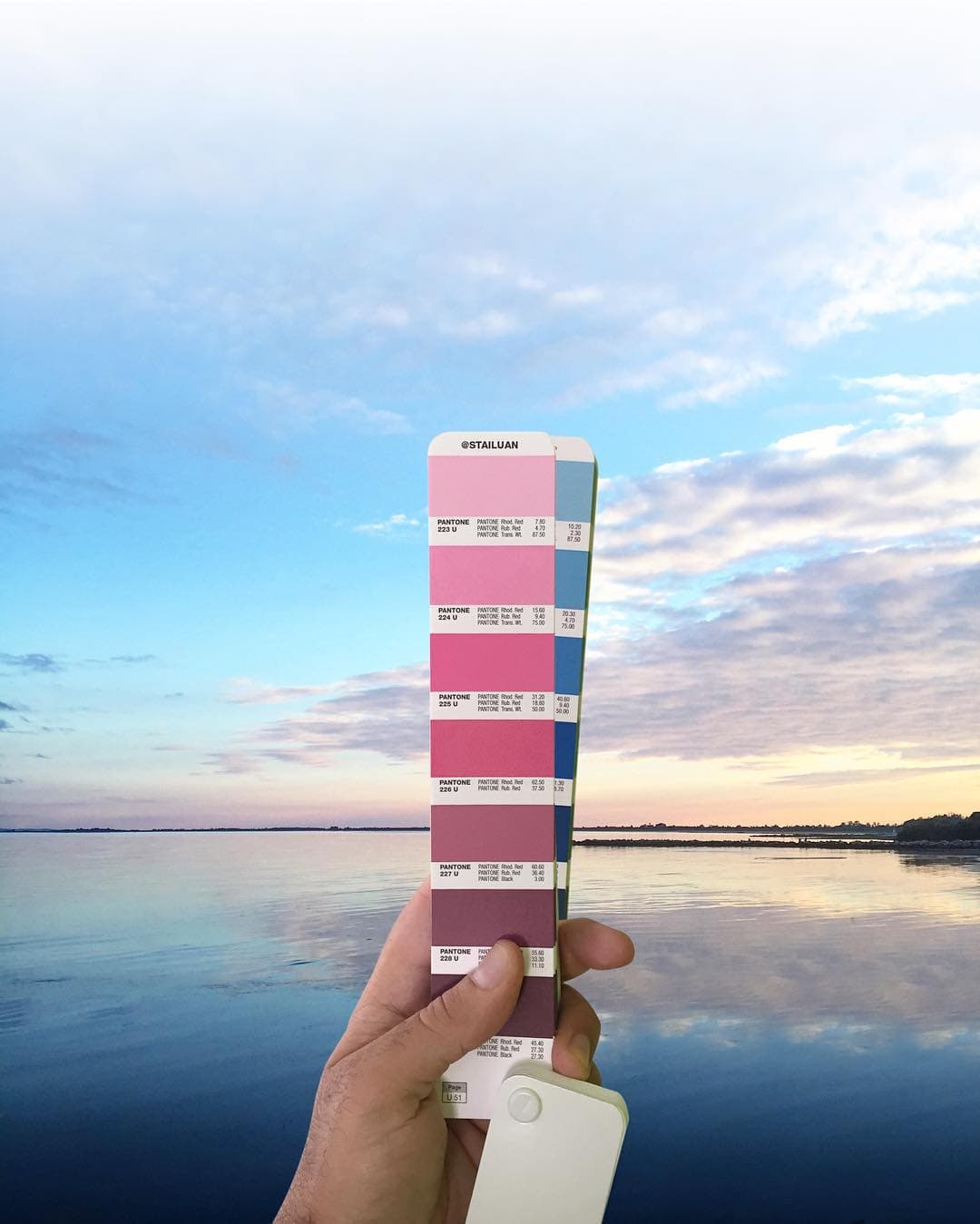 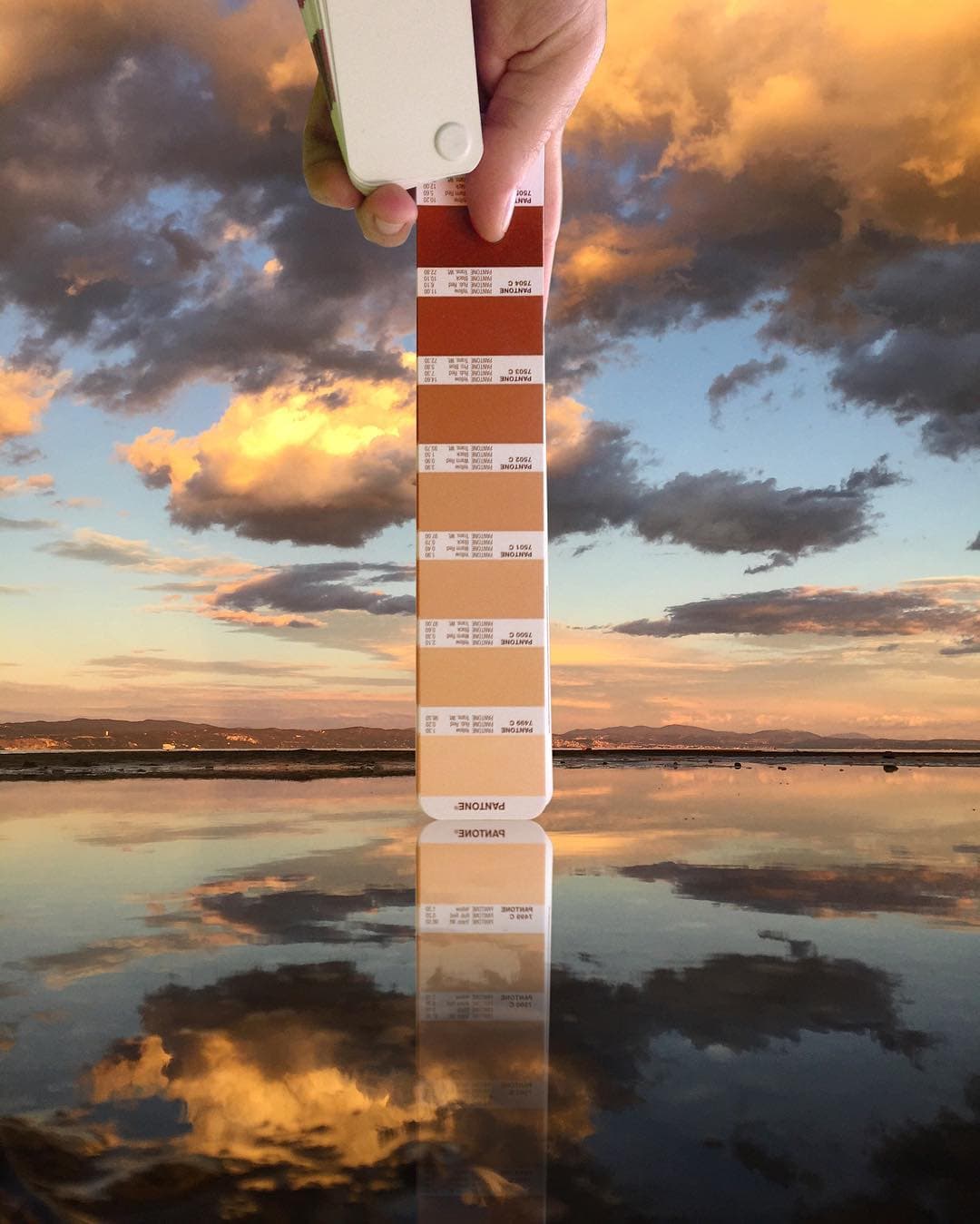 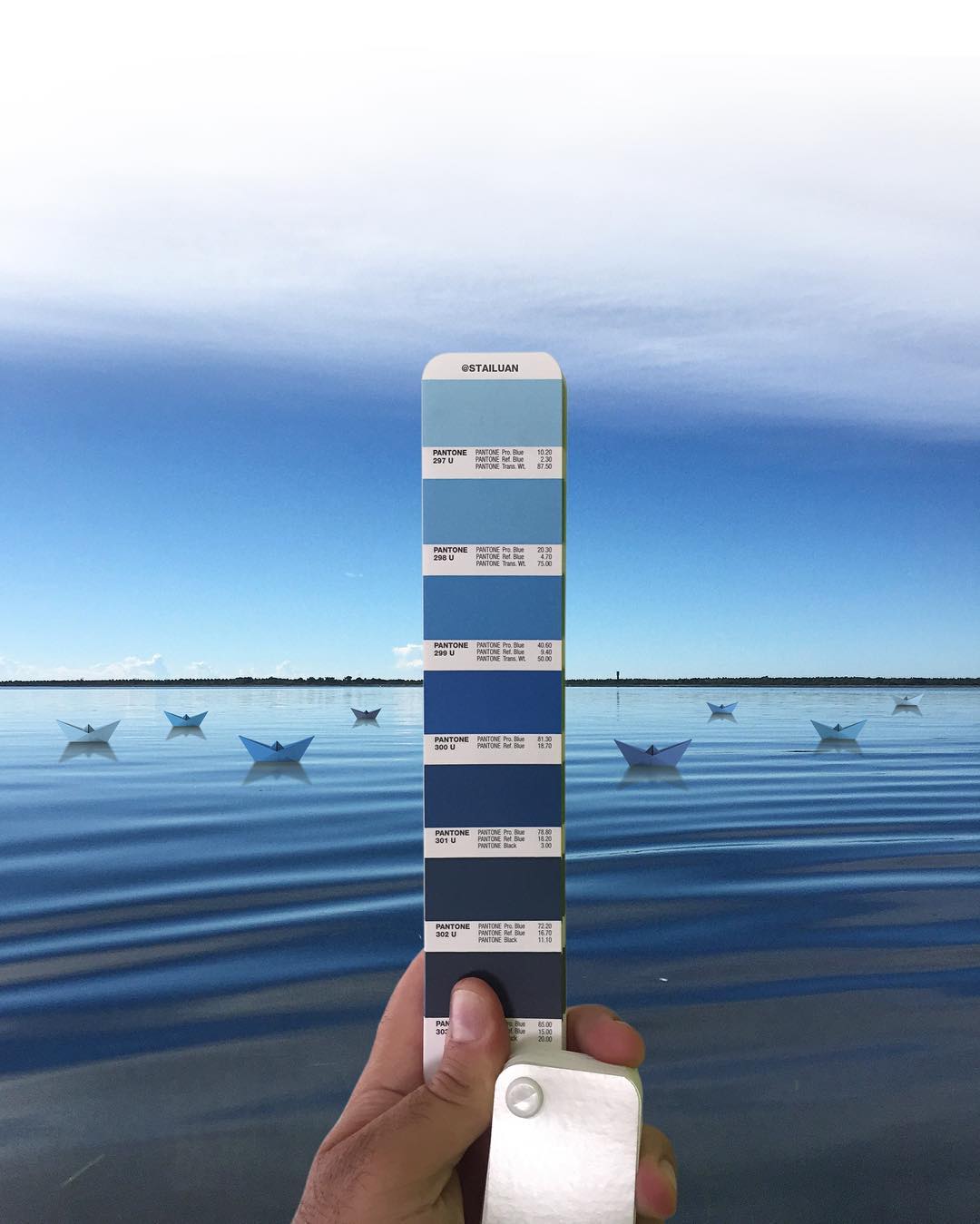 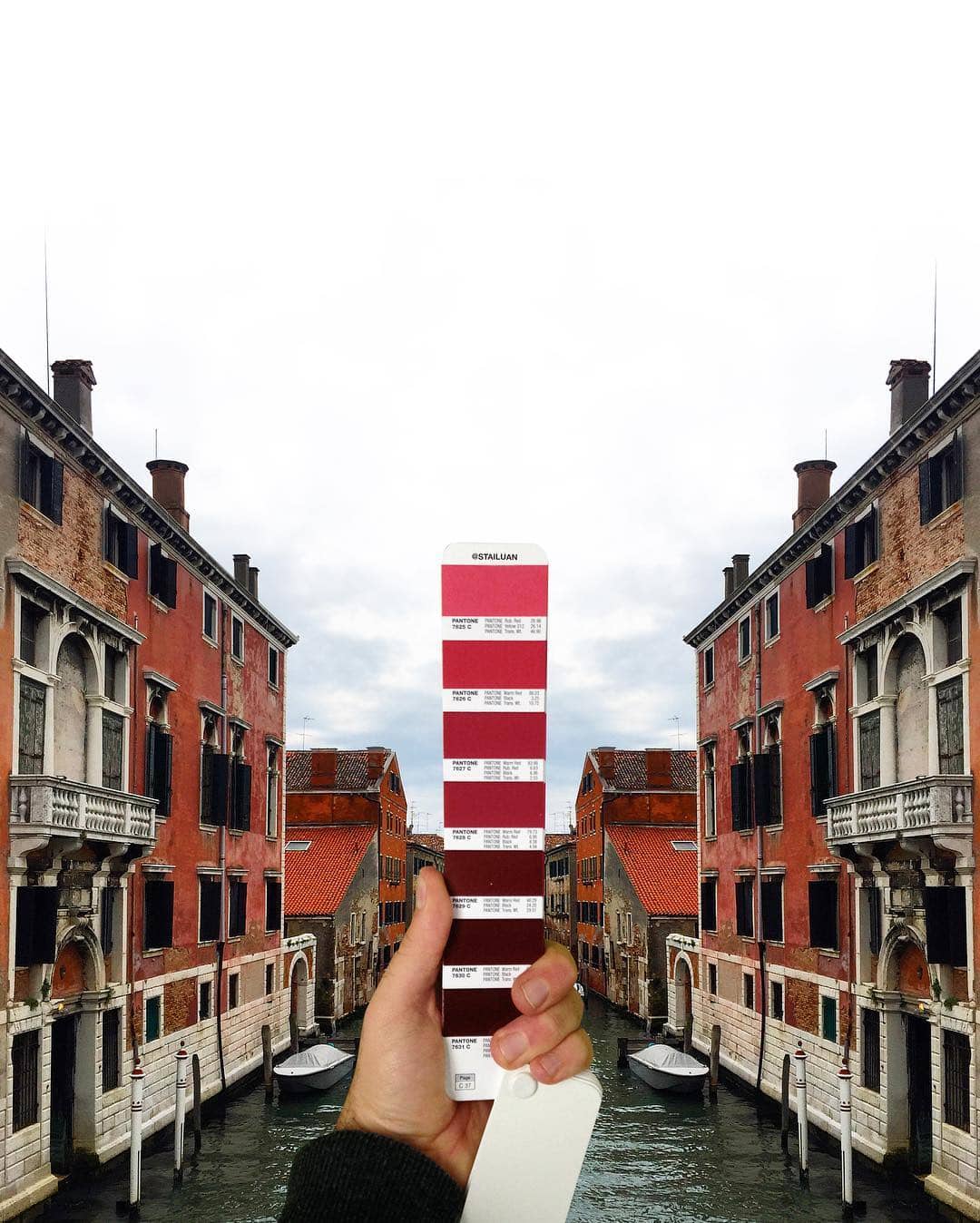 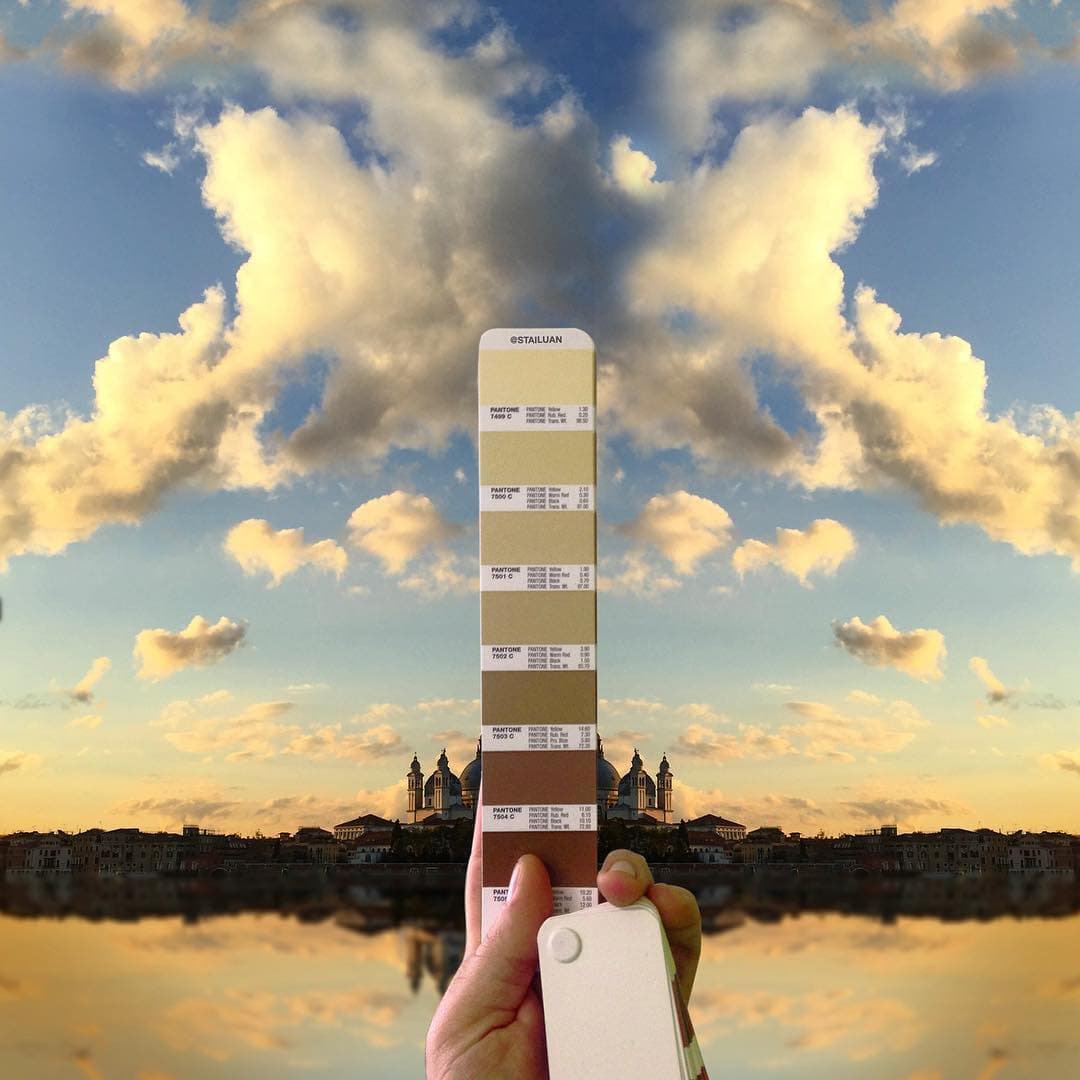 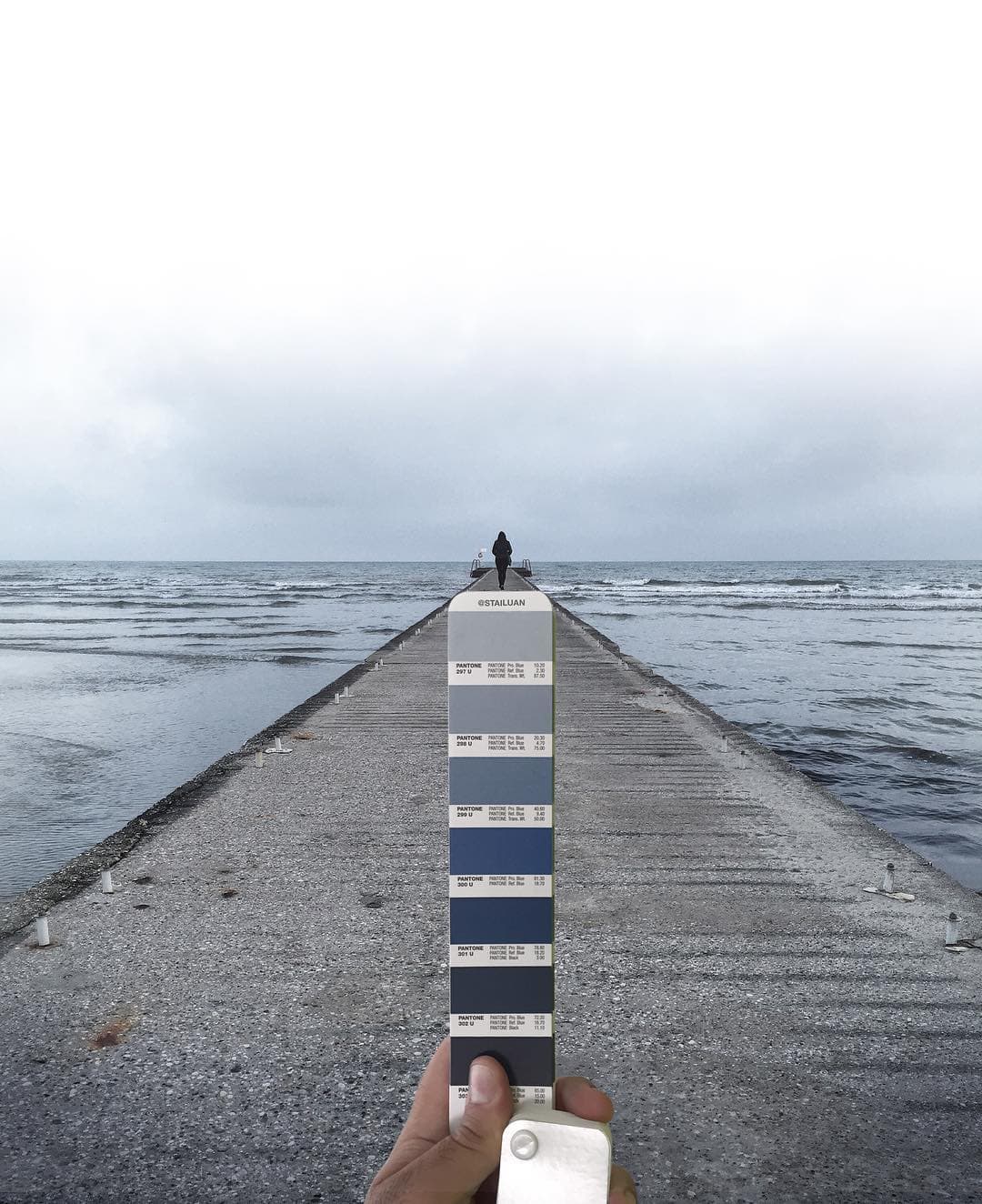 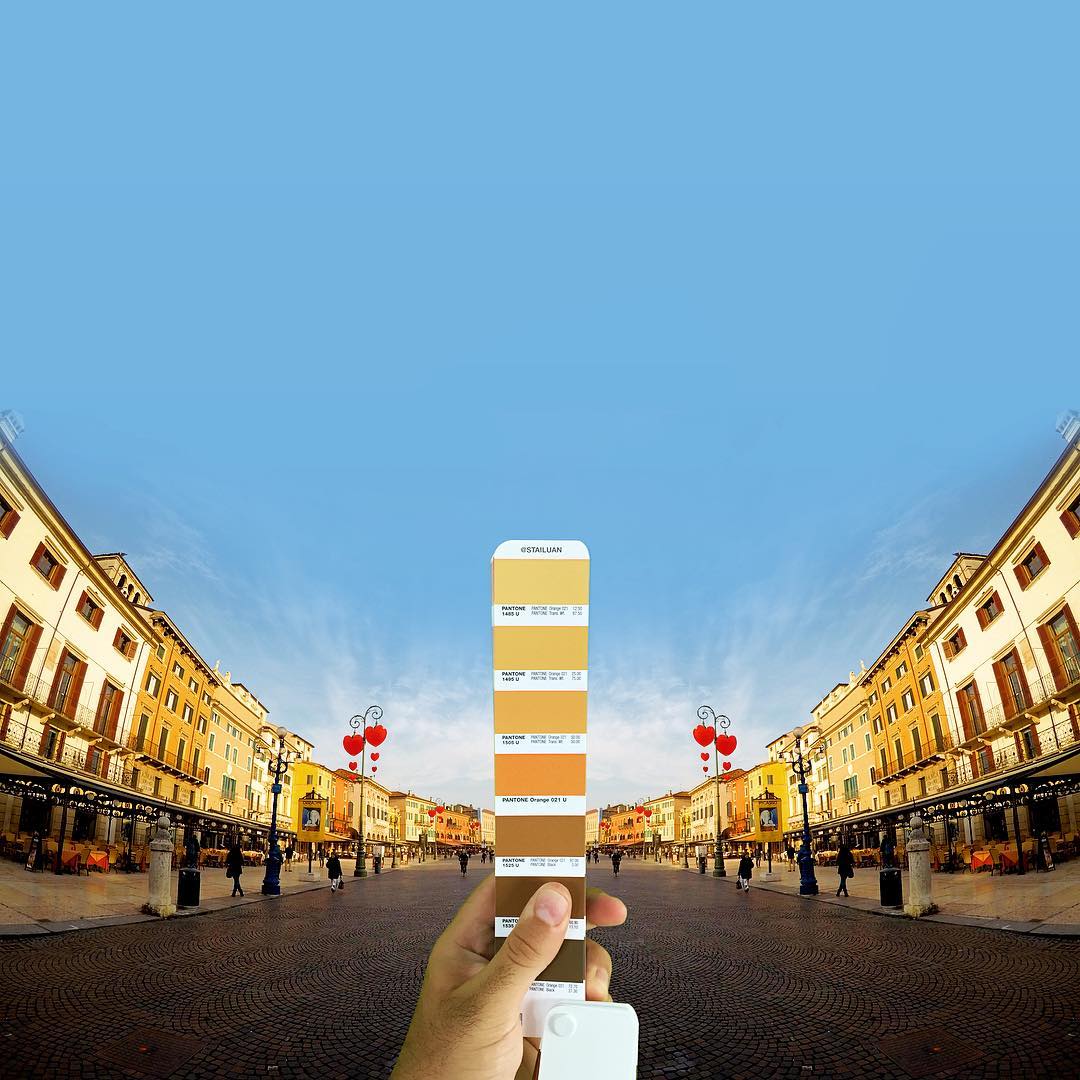 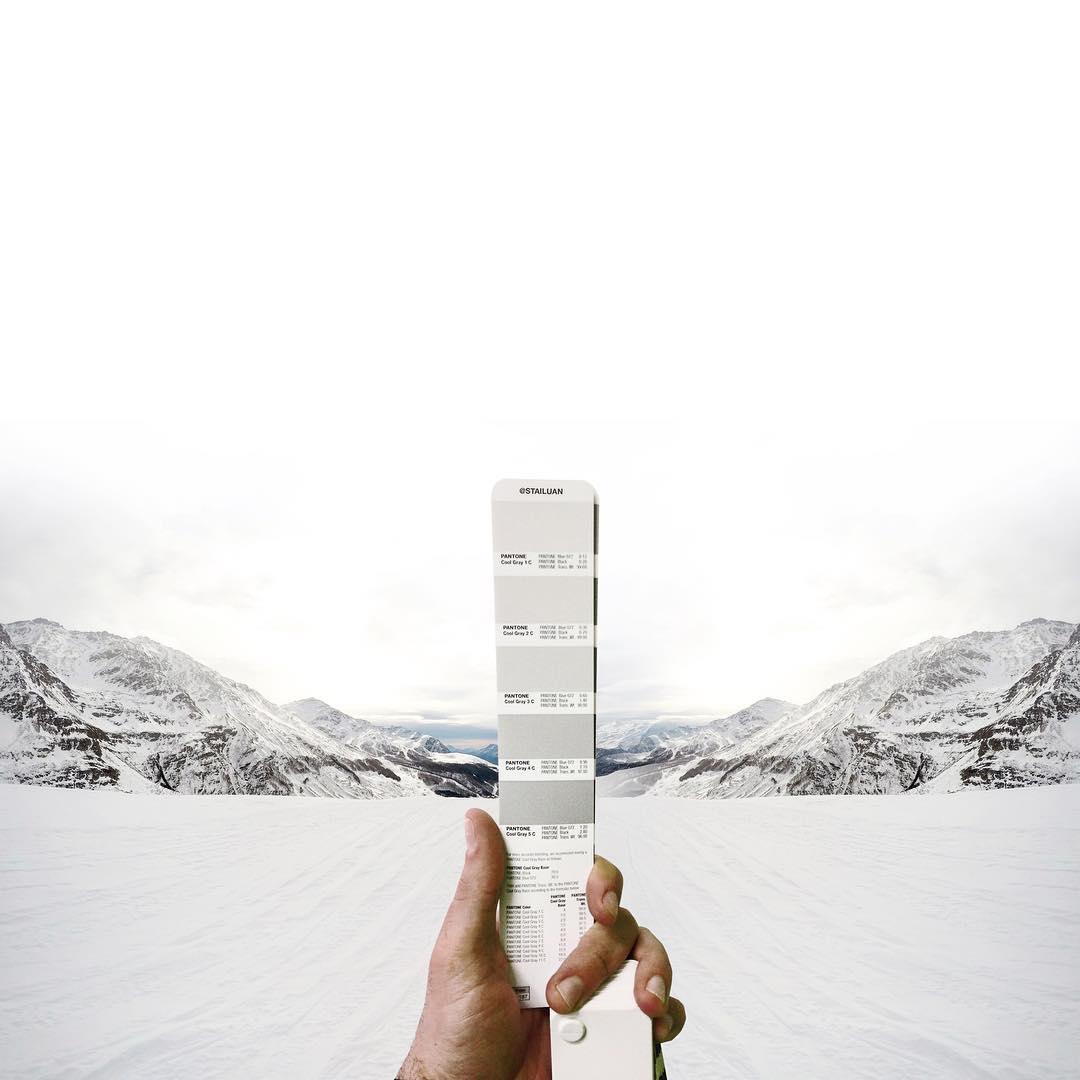 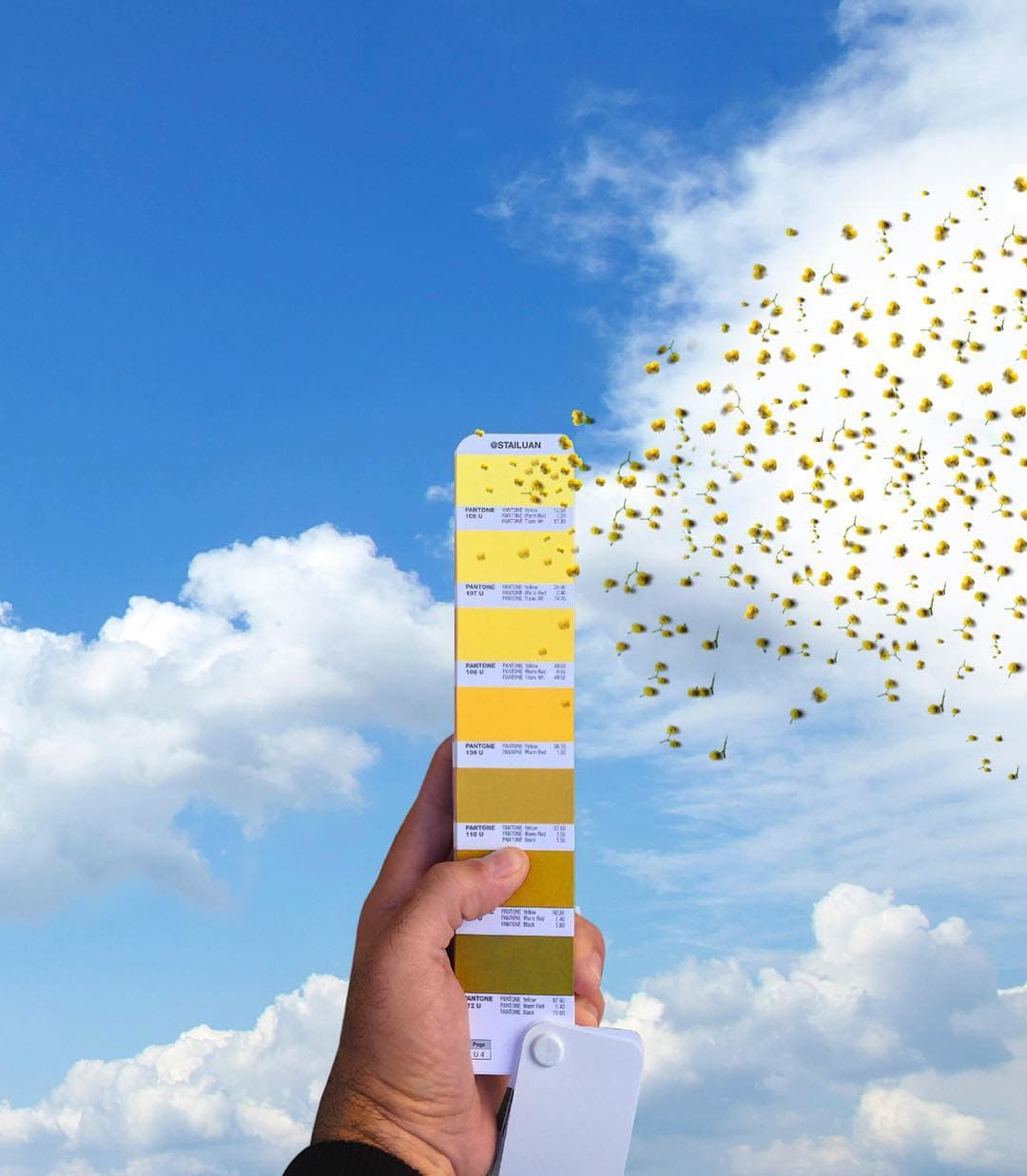 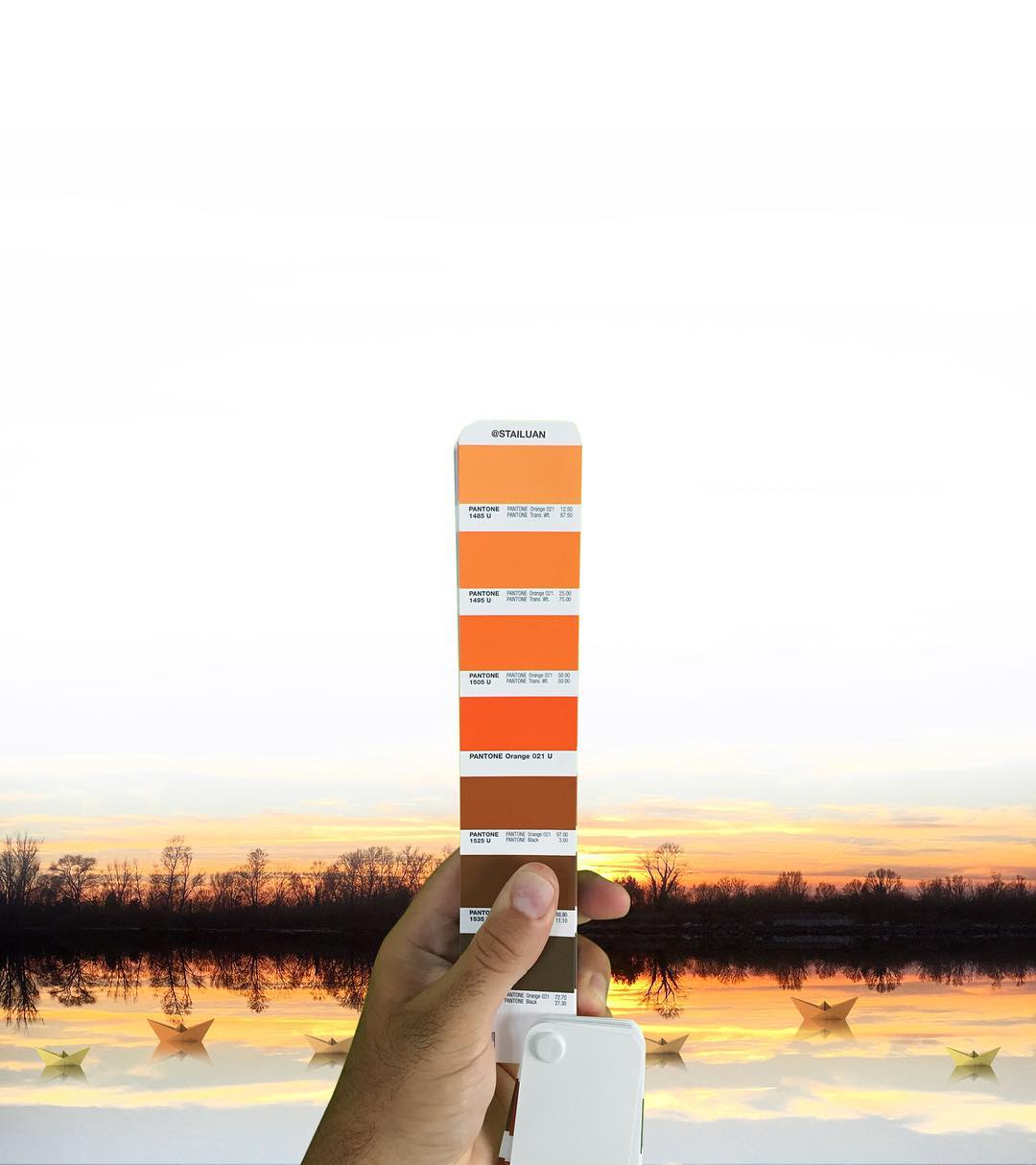 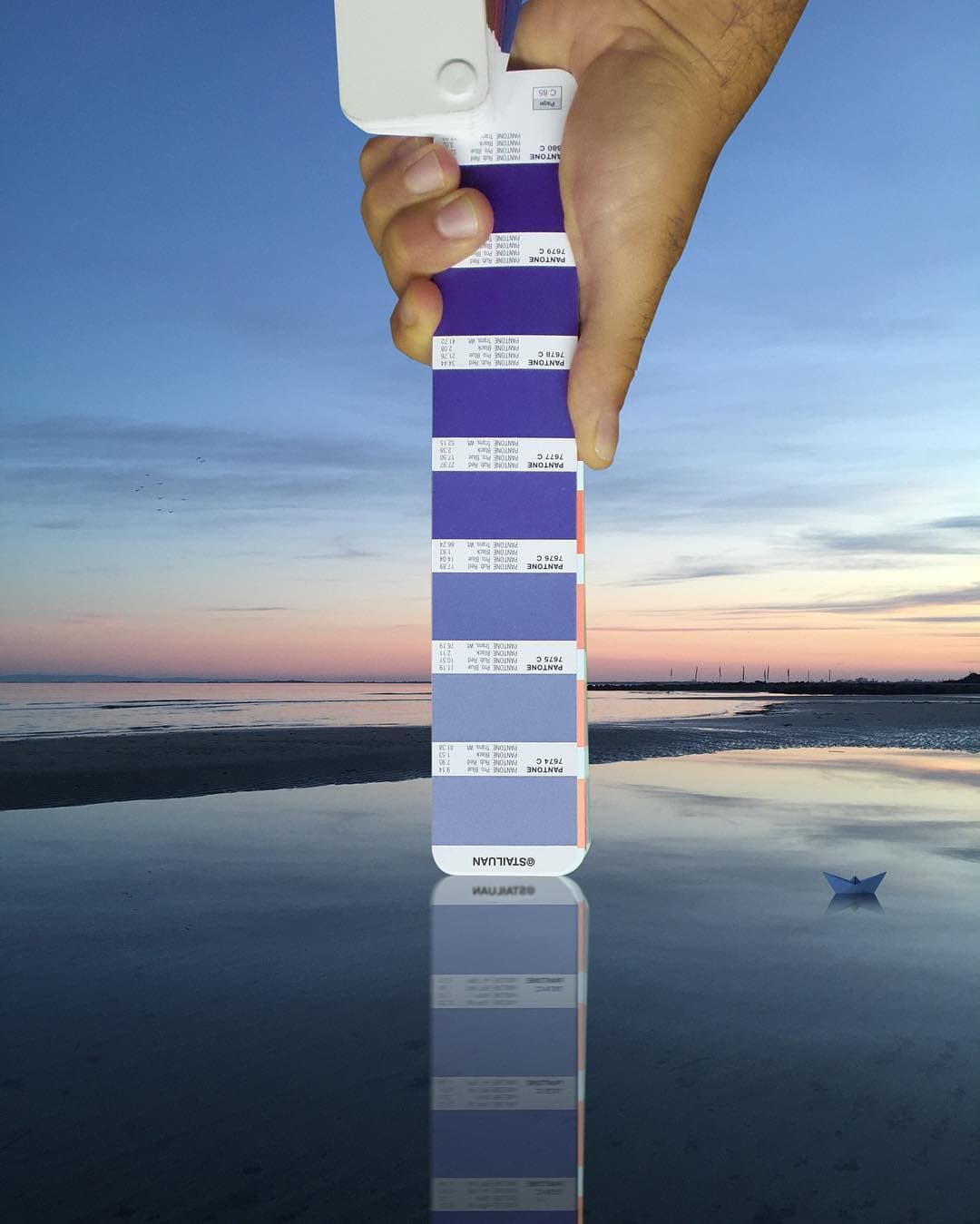 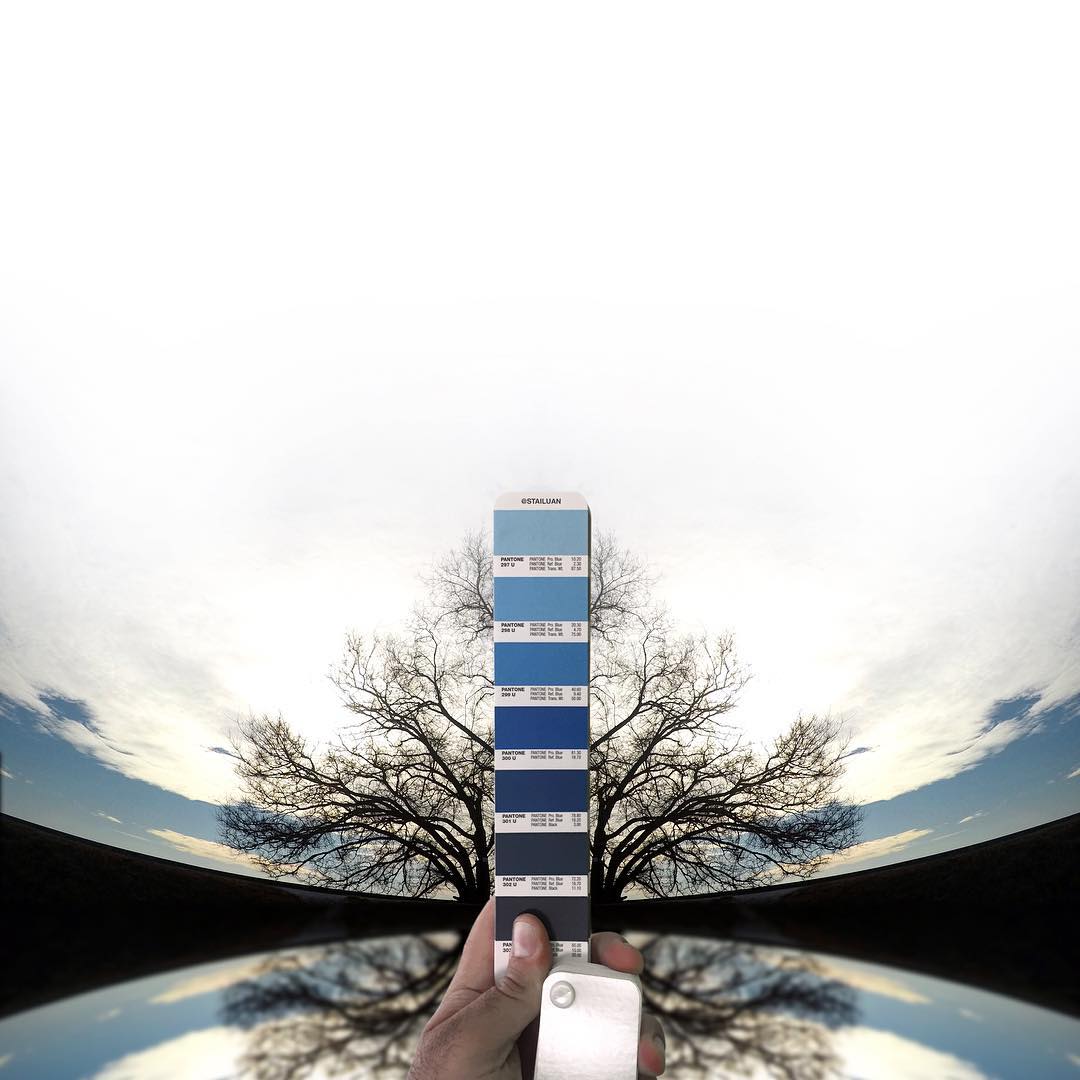 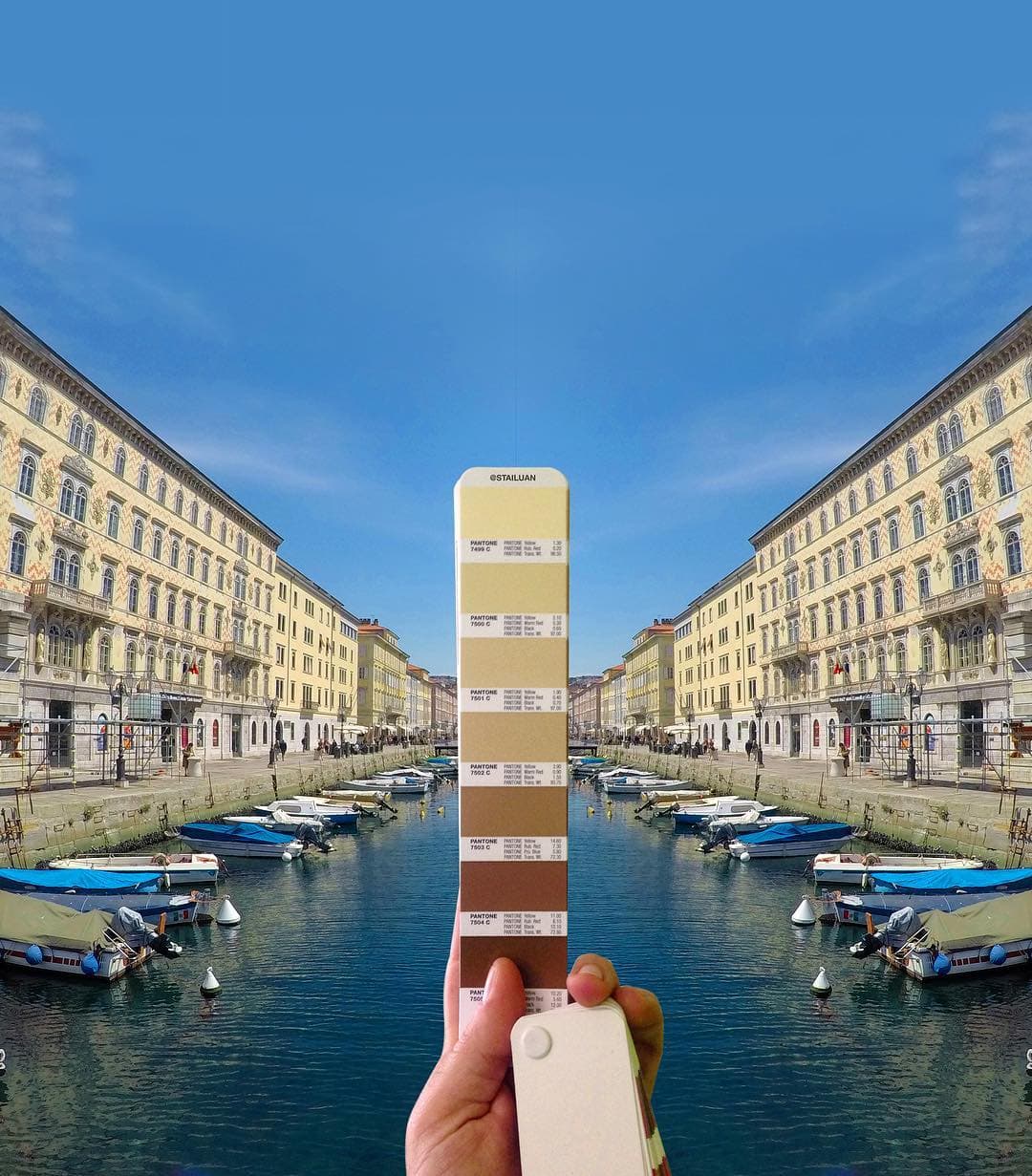 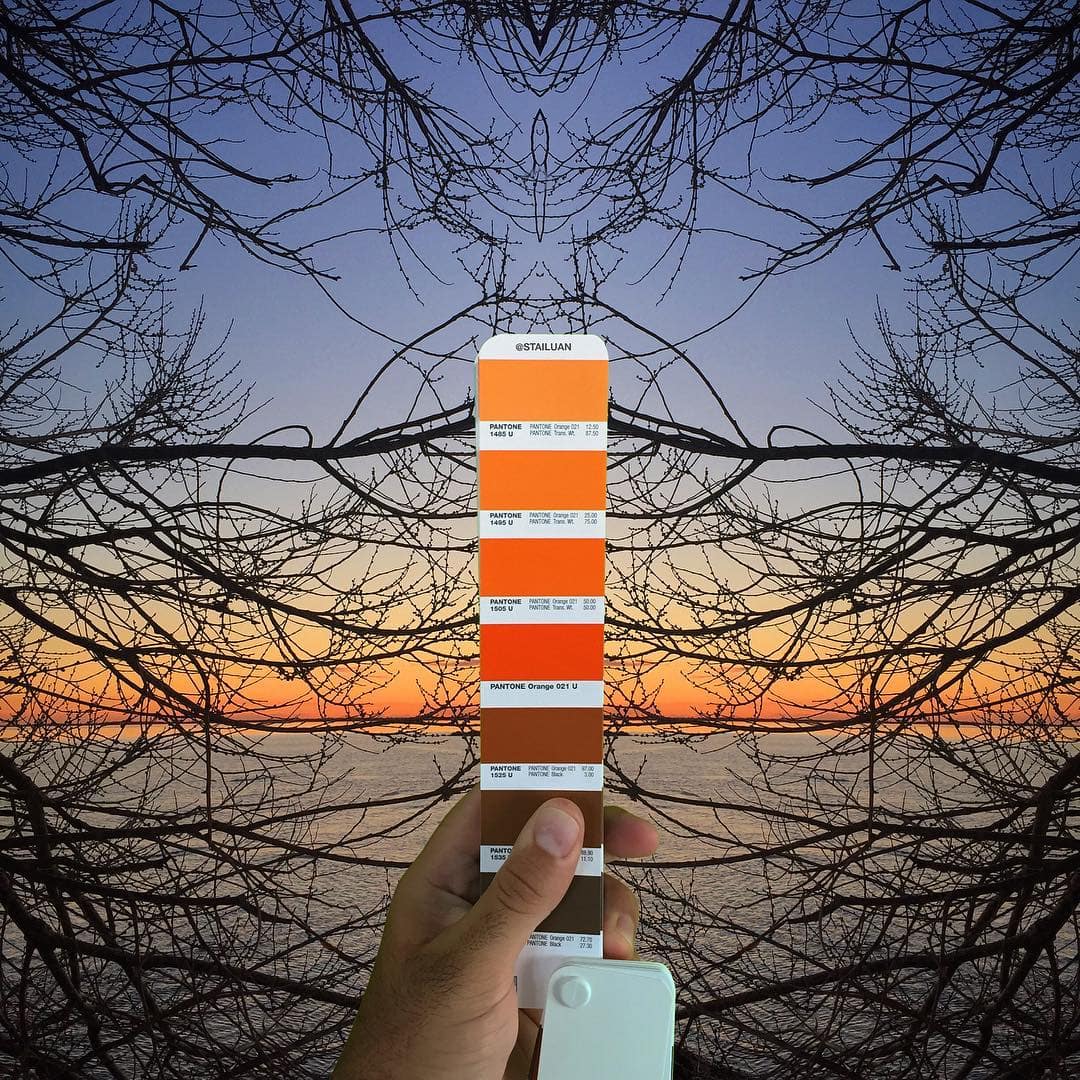