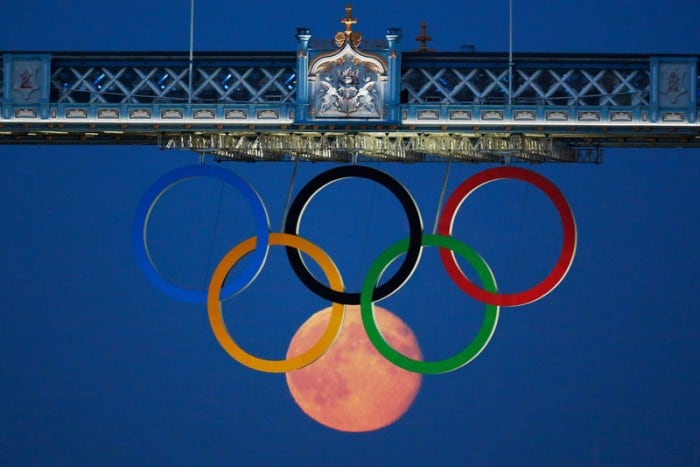 Perfectly timed, perfectly angled. Couldn’t be more perfect. It almost makes want to break out my tape measure and make sure it’s perfectly proportional, too, but for some reason I don’t even feel it’s necessary. Photo by REUTERS/Luke MacGregor 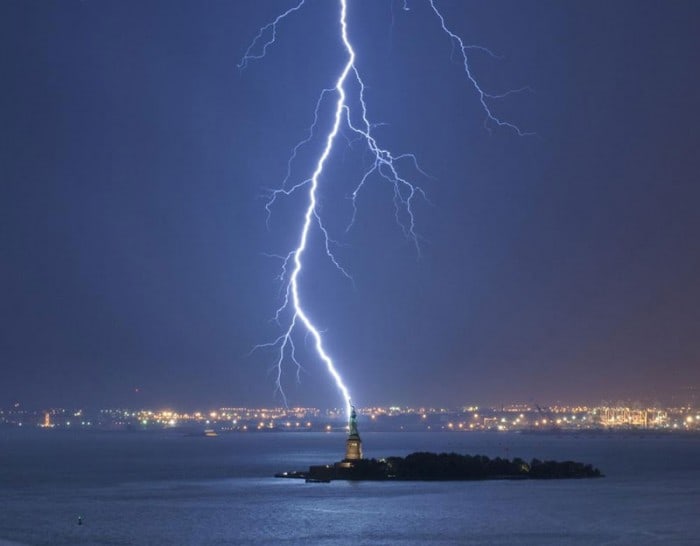 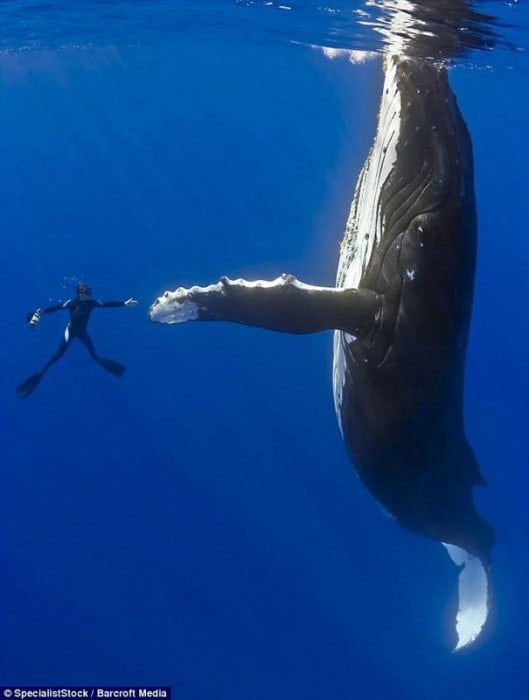 I can’t imagine what’s going through that scuba diver’s mind. I imagine that’s the kind of brave thing you do for such an amazing picture like this. But the most amazing thing is the size of the whale. Truly breathtaking. This photograph was taken by Marco Queral. 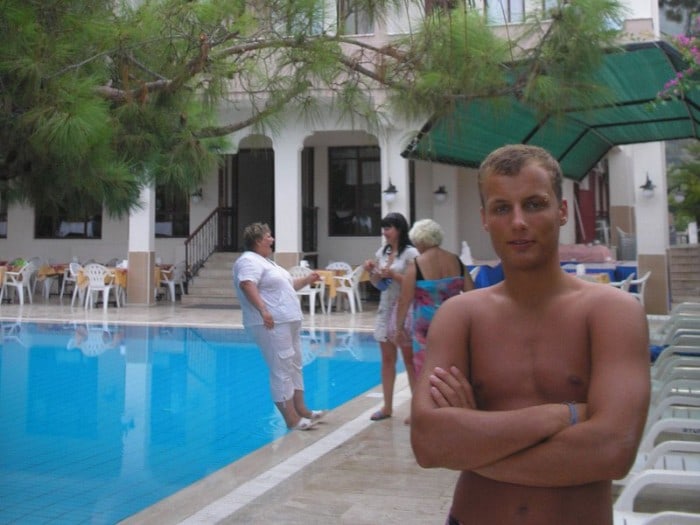 Well, I’m not going to lie. I can’t decide what’s better about the picture—the timing of it or the fact that it captures the hopeless despair in the poor woman’s face, who has clearly punched her ticket into an involuntary back flop with no return. Very funny. 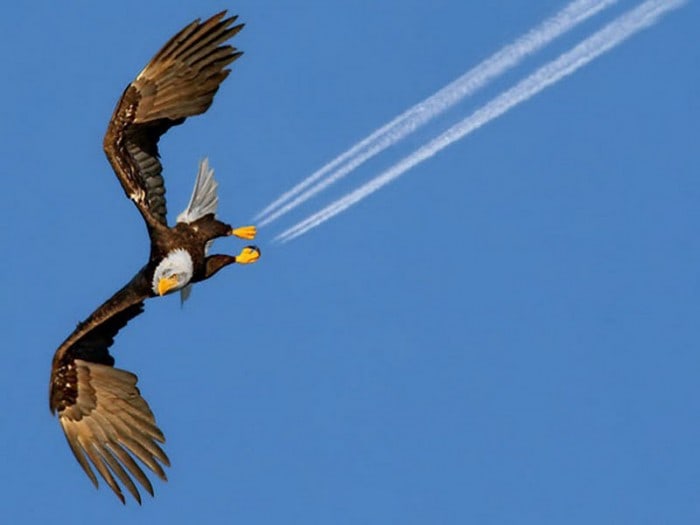 This is either proof that it is not planes but eagles that leave a chemical trail behind, or the fact that this is a very photogenic eagle. This photograph was taken Pam Mullims. 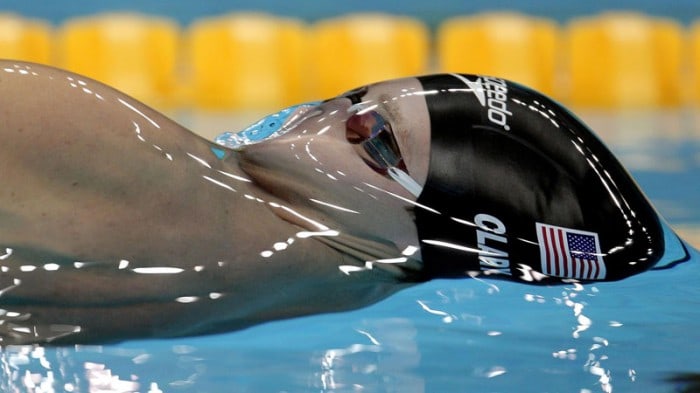 It took me a little while to comprehend the greatness of this picture. It was taken by Adam Pretty.