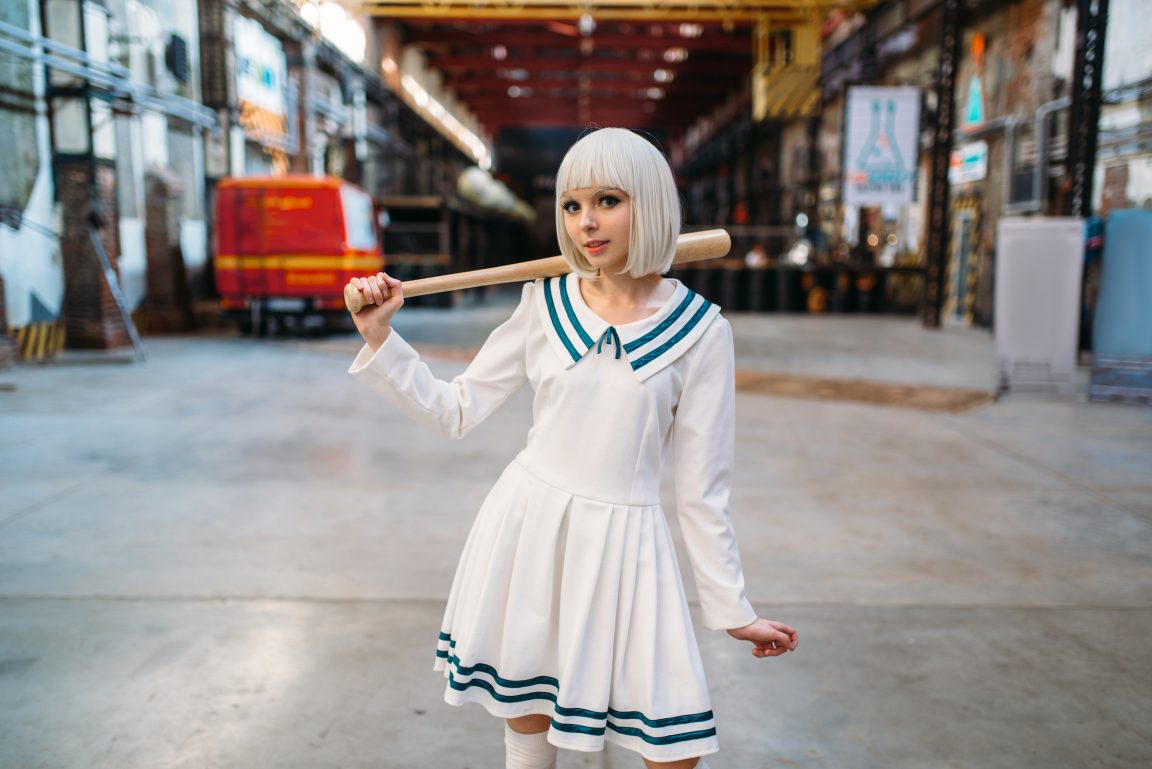 People have loved anime and manga for a while now. An otaku, which refers to anyone who obsesses about the two, has a choice if he/she wants to follow just one of the two or both. Anime or manga covers a lot of niches, ranging from the impossible to the cutest concepts that one could think of when writing. With this in mind, people might ask, though, like the chicken or egg question: which came first, anime or manga?

Although the two are usually known to be dependent on each other, there are times that they may be based on other things, such as a game or a movie. Here are some reasons why you should start reading or watch it online.

KatsukiBakugo Was Supposed to Be a Good Hero

Kohei originally intended Katsuki to be kind, but did not see how his quirk would relate to that personality, and decided it may look uninteresting to some people who will get to watch the anime.

He did a complete turnaround with Katsuki’s character but still kept him in the hero ranks. His personality, though, changed from being kind to almost an anti-hero personality.

More people can relate to this character, as he seems to embody a person who is already strong and believes he can solve any problems that they might be facing. Some may look up to this character who always works like they are the lone wolf, but as the series went on, Katsuki became more mature and friendlier, but sometimes he works alone instead of having some in danger because of him.

People might think that Izuku is just an offshoot of all the other protagonists ever created in any Shonen Jump series, but he makes people hope that he can be a hero. There are times that he will not do what is usually done in any situation, and the story of where he came from is not the same as everybody else’s.

He seems to be the epitome of anyone in the dump, which does not think he will always stay in the bottom, that as long as he works hard and strives for the best, he can surely come out on top. He also does everything he can for a friend, which makes him even more relatable to the anime’s viewers.

With the diversity of the quirks that are shown in the anime, you will not see a particular quirk repeated or similar to an existing one unless there is a familial link between superheroes.

The experience of seeing how these quirks pan out once they are introduced in the series are truly magnificent, and can get one to imagine how unique or how strong each quirk can be!

The storyline in itself is something that the viewers will enjoy when they watch it online, as who does not love a good underdog story? IzukuMidoriya portrays everyone’s dream of succeeding, and the hard work that he does to get to the top allows others to dream that they can achieve what he has done if they set their minds to it.

Some might think that there is something cliché in all of this, but with IzukuMidoriya and the side characters that make up the anime, fans can surely expect to be in one hell of a ride.

There would always be that Hero versus villain concept in any storyline, but sometimes, even a bit of hero worship may go a long way to change someone’s perspective on what a hero should be and how they should act with the people around them.