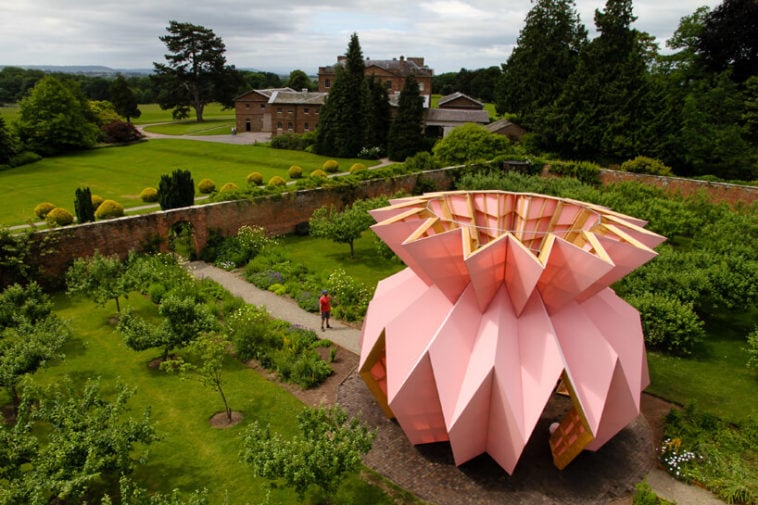 ‘Look! Look! Look!’ Taking center stage in the backyard of this mansion, the bit intends to emphasize the work of landscape designer Capability Brown.

The pavilion is constructed utilizing a sunken metallic base frame, held thread anchors, using a wood structure overlaid using a specially woven cloth, provided using a current market, which may withstand all weathers — at a pink color selected from a traditionally weathered palette.

Studio Morison spent over a year exploring Berrington’s Georgian history as well as the importance of the walled garden that would have been utilized as a sign of the household’s wealth, cultivation, and contemporariness. The subsequent work attempts to reconnect with a few of the basic ideas, topics, and actions that exist from the garden, to follow them to broader cosmopolitan life, and especially back to Berrington Hall along with the federal trust’s set.

The woven form of this arrangement echoes the geometric shapes located in the interior layout of this mansion, and also, it bears more than a passing similarity to some pineapple – motivated by eighteenth-century customs of importing tropical fruit, especially pineapples that are considered to have been improved at Berrington.

The arrangement was initially broken down to 90 eyeglasses; each composed of an intricate jigsaw of CNC’d wood pieces, constructed in the artists’ studios. The cloth was pulled and adjusted to every rhomboid and then assembled on site from the sunken garden. The Wooden Cobbled flooring is created of wood that is trimmed, brunt and oiled to ensure it is weather-resistant. 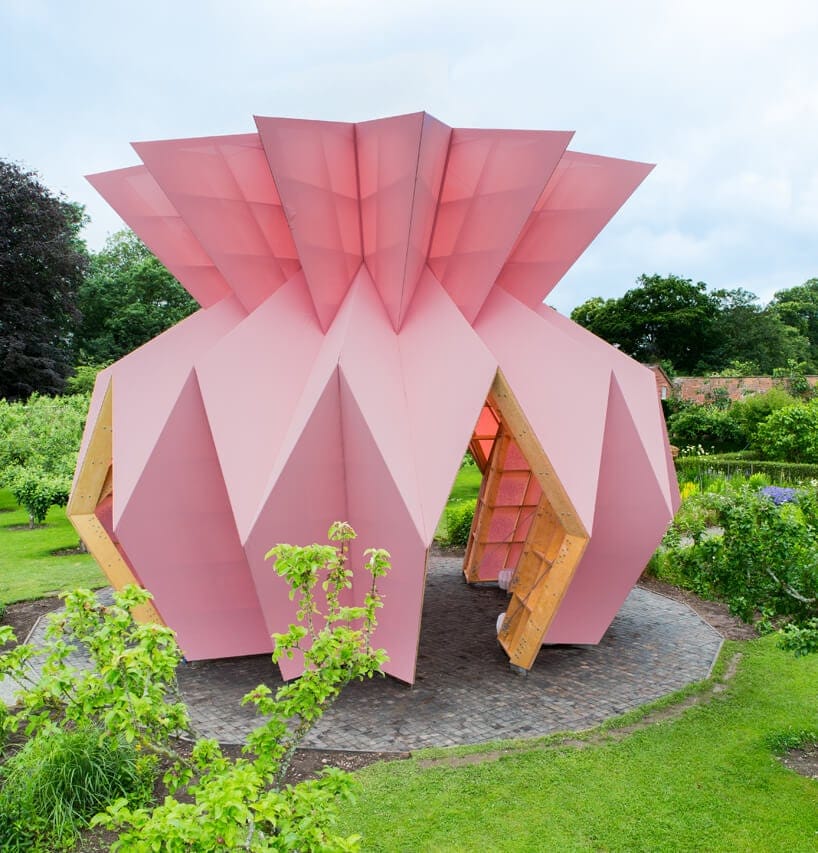 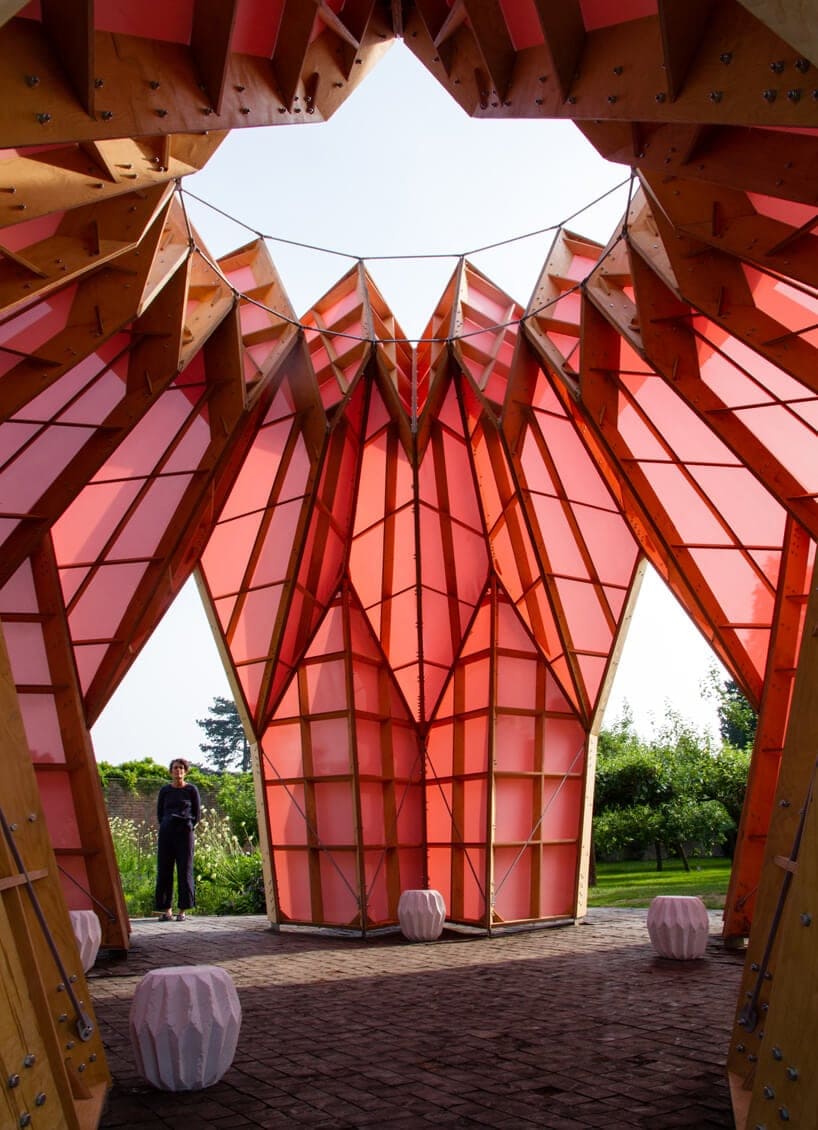 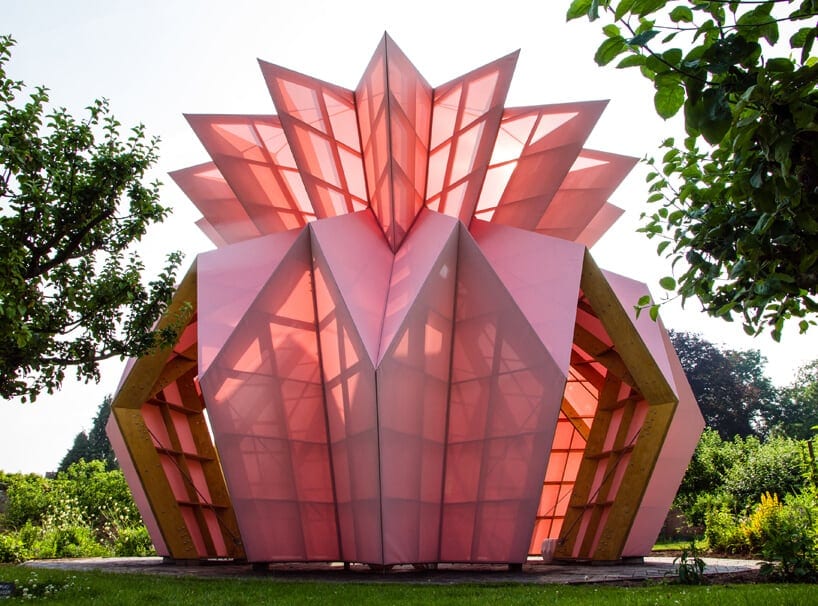 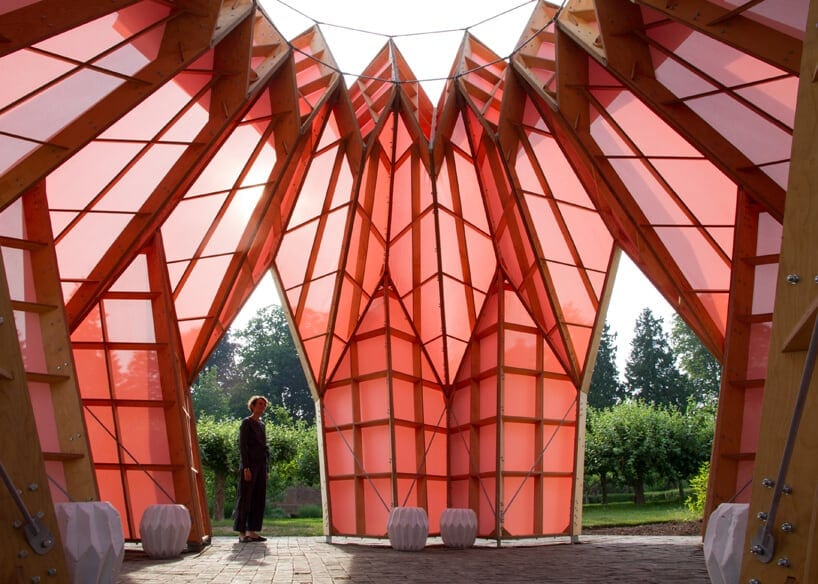 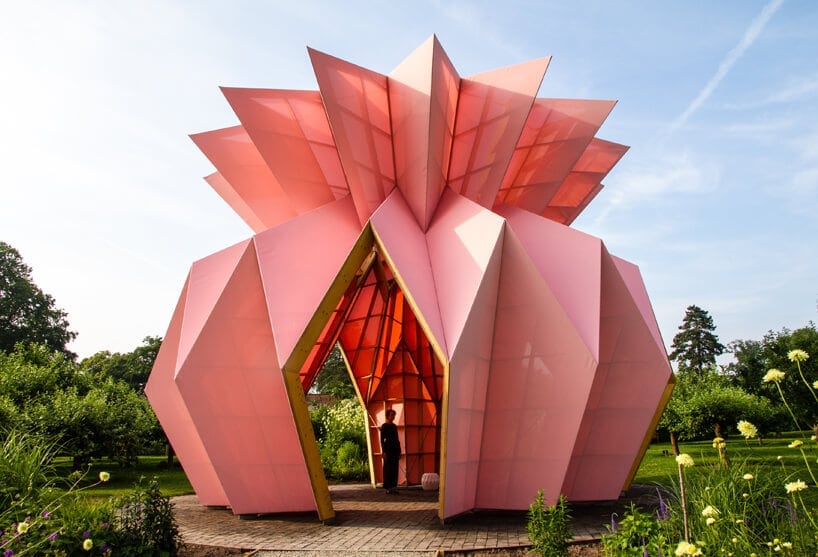 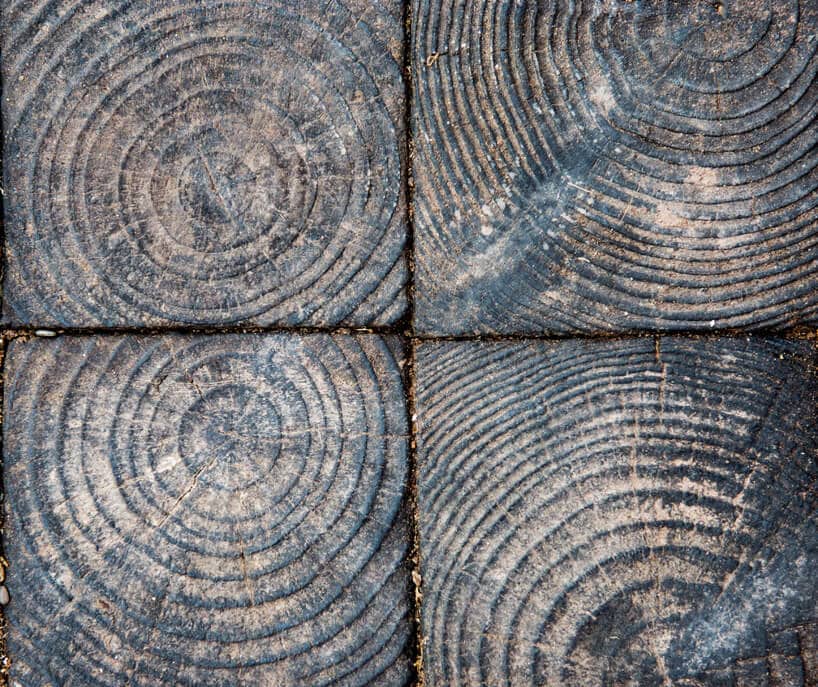