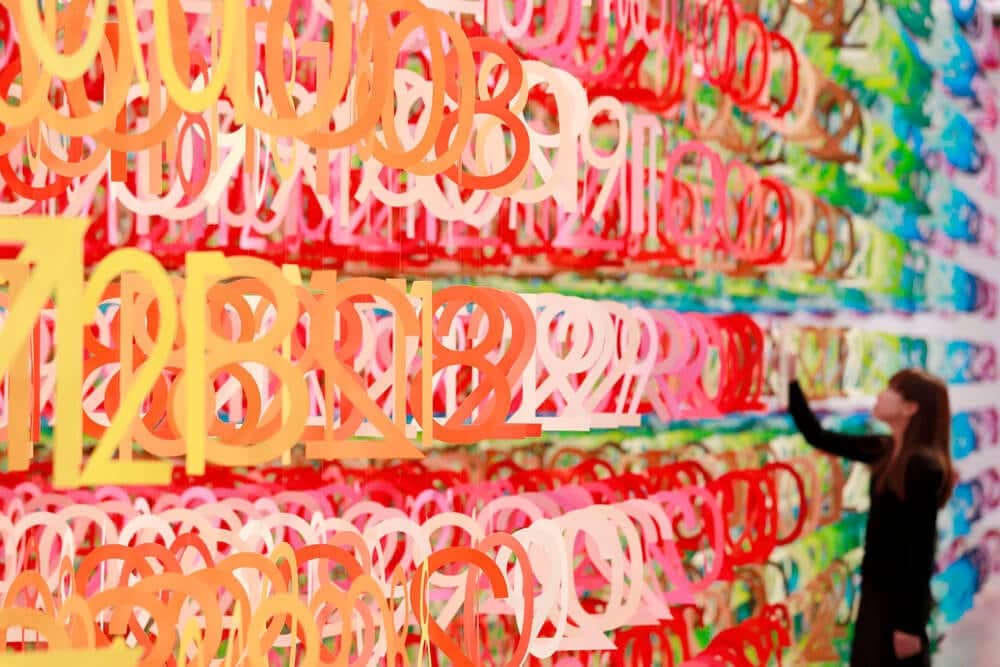 In birthday of The National Art Center of Tokyo‘s 10th anniversary, French architect Emmanuelle Moureaux was appointed to fill the institution’s 6500 square foot exhibit space with her concept of the decade to come. Unsurprisingly, Moureaux, whose practice often involves layering color within space, chose to conc the white cube into a rainbow forest filled with more than 60,000 multi-colored numbers placed in 3D grids.

The installation, Forest of Numbers, is created of 10 layers, each to describe the next 10 years. Figures 0 through 9 create the 4 digits needed for each year. The numbers are also arranged into 100 shades to align with Moureaux’s 100 Colors installation series which she has placed around the world since 2013. 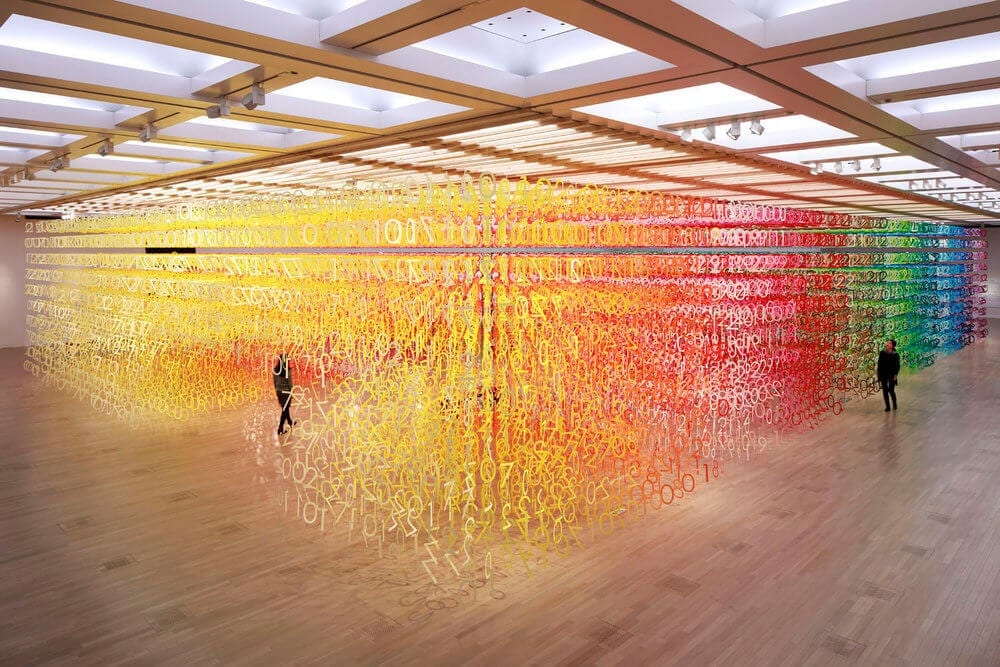 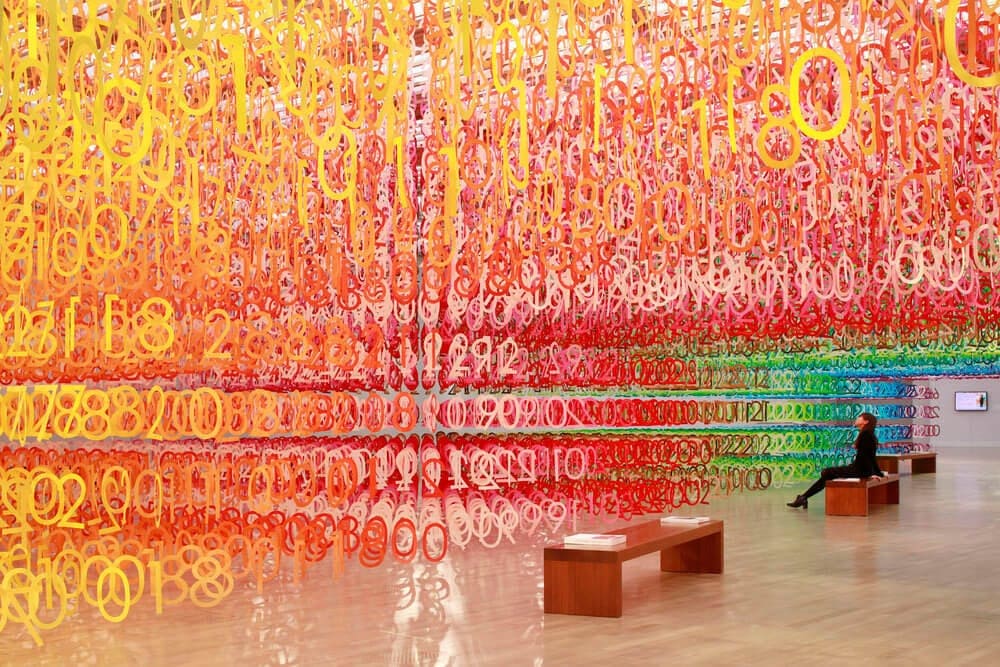 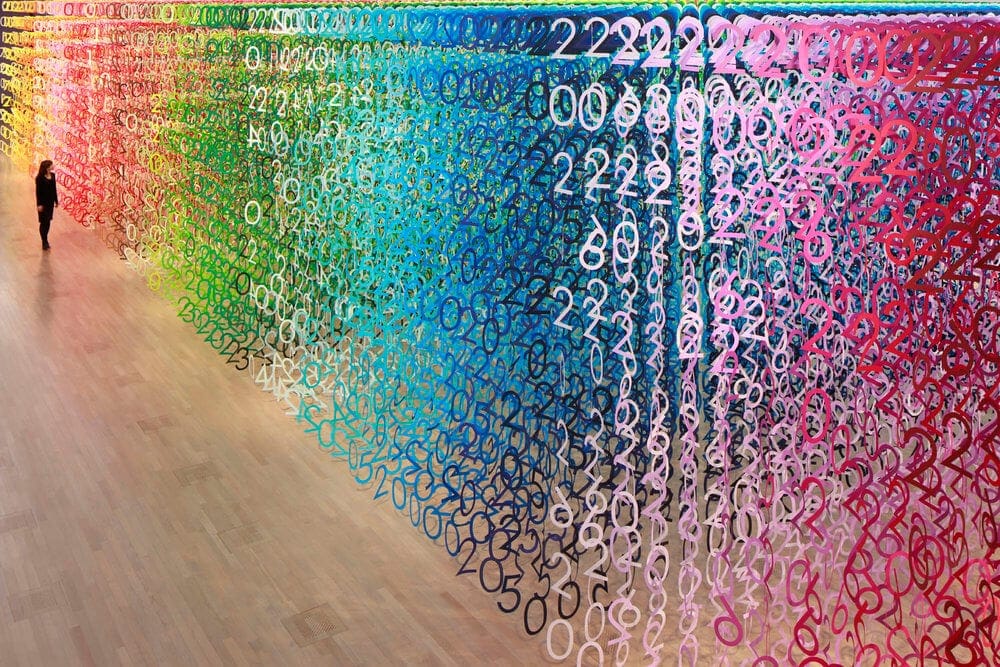 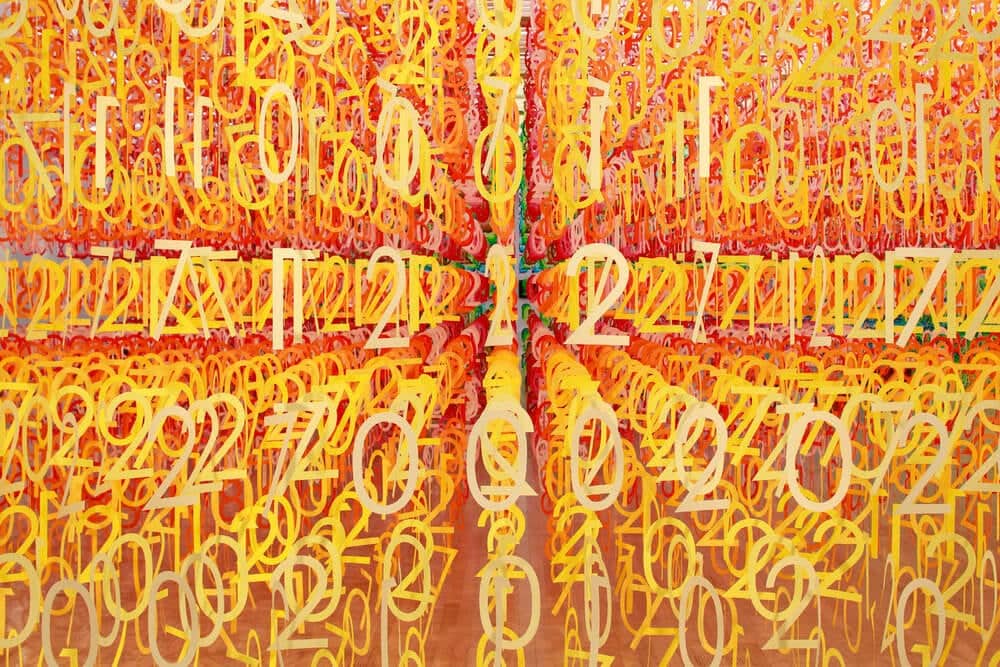 via Emmanuelle Moureaux / My Modern Met