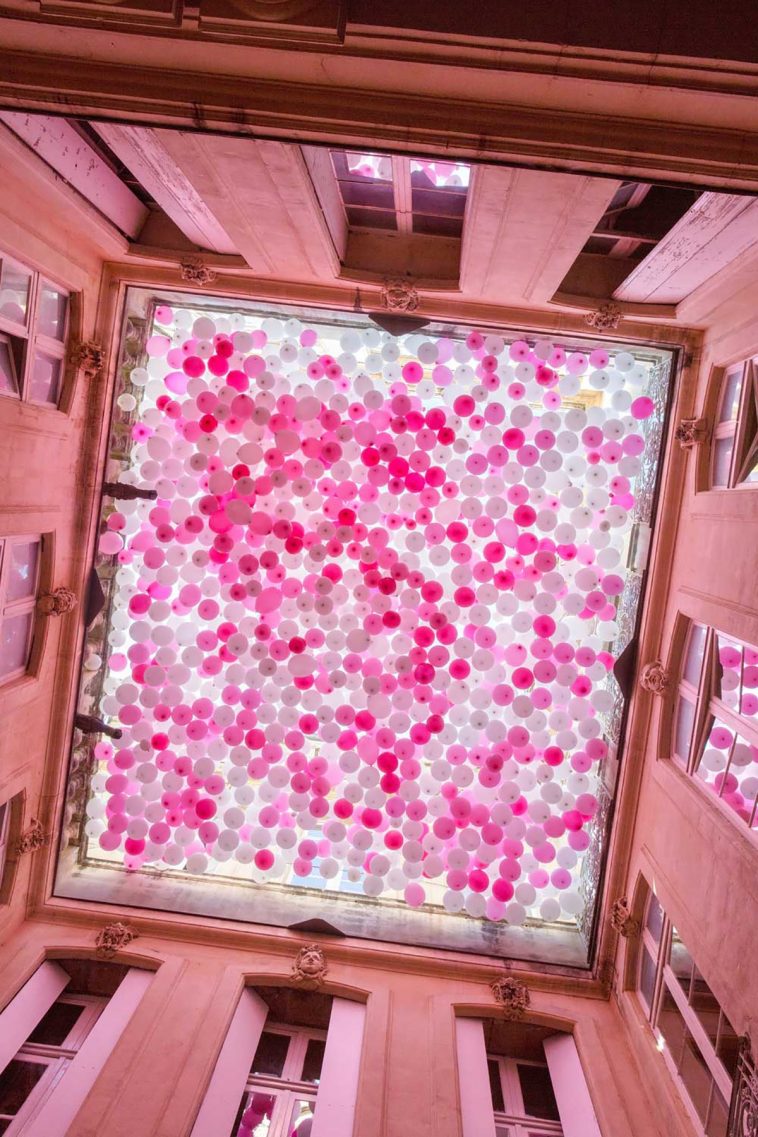 Nestled inside a courtyard on the Hôtel de Griffy in Montpellier, France, this 2015 set up of pink and white balloons makes an attempt to seize the sensation of spring by mimicking the color and really feel of cherry blossoms as they fall from the ceiling. The 6-day set up titled “Un dixième Printemps” (The 10th Spring) was created by Margaux Rodot, Benoit Tastet, and Mickaël Martin, and attracts inspiration from Hanami, a Japanese custom of having fun with the abundance of blooming flowers throughout the nation from the top of March to early Could.

Netting secured throughout the courtyard ceiling successfully contained the helium-filled balloons that had been progressively replenished every day as they progressively fell right into a patch of grass under. Daylight from above forged a pink hue into the house that crammed home windows and balconies surrounding the setup house. Un dixième Printemps was created for the 10th annual Lively Architecture Festival and went on to win the 2015 Jury Award. 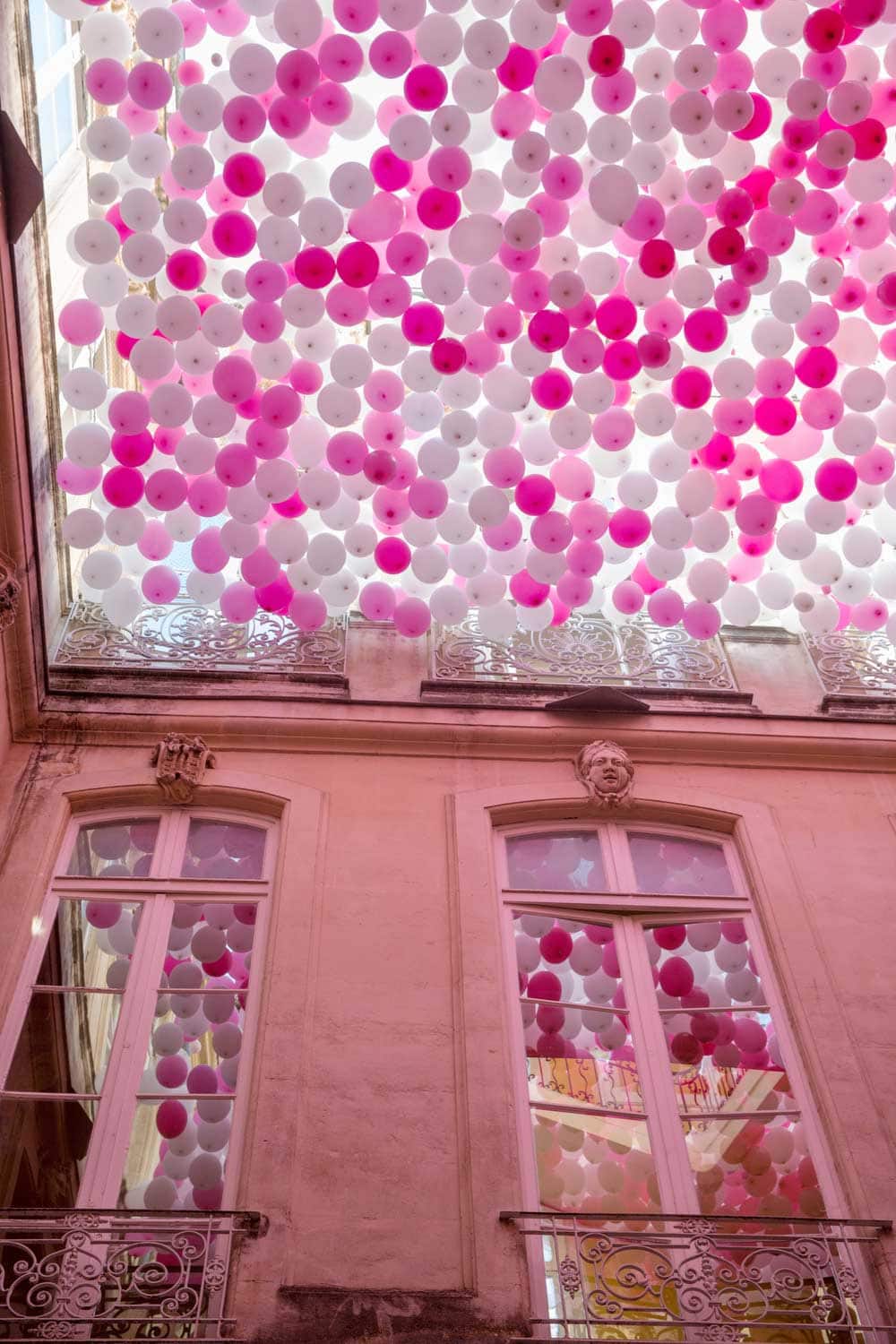 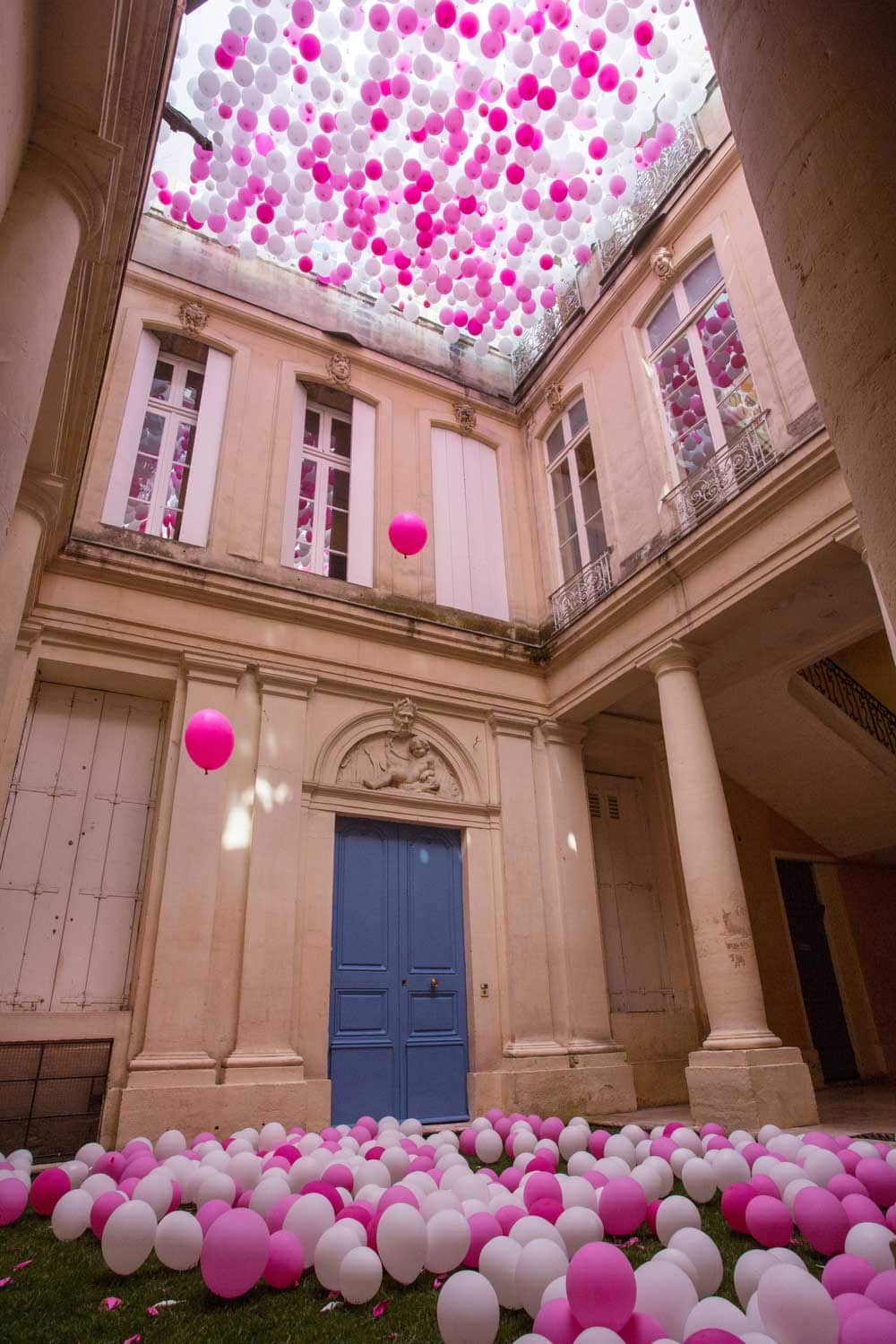 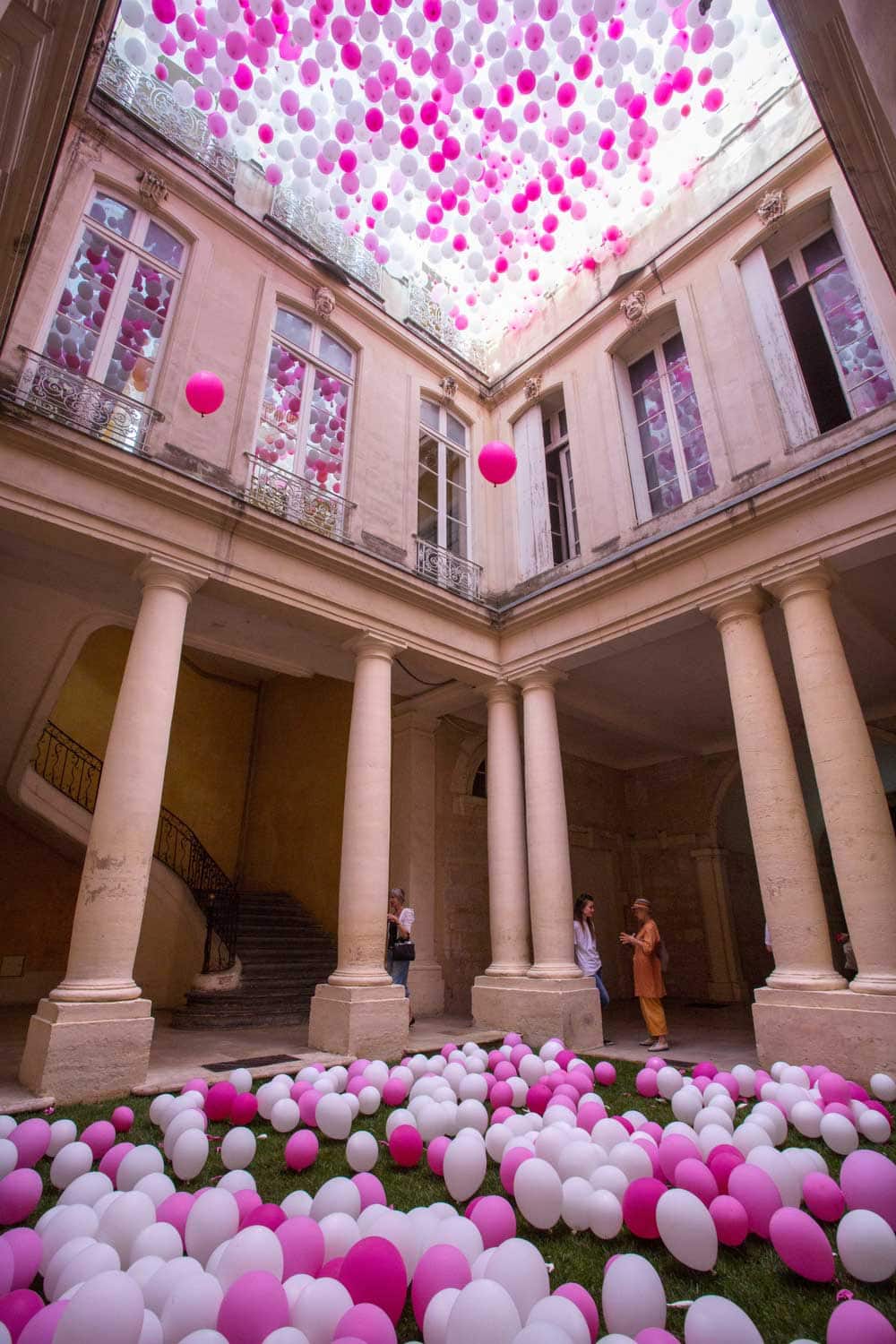 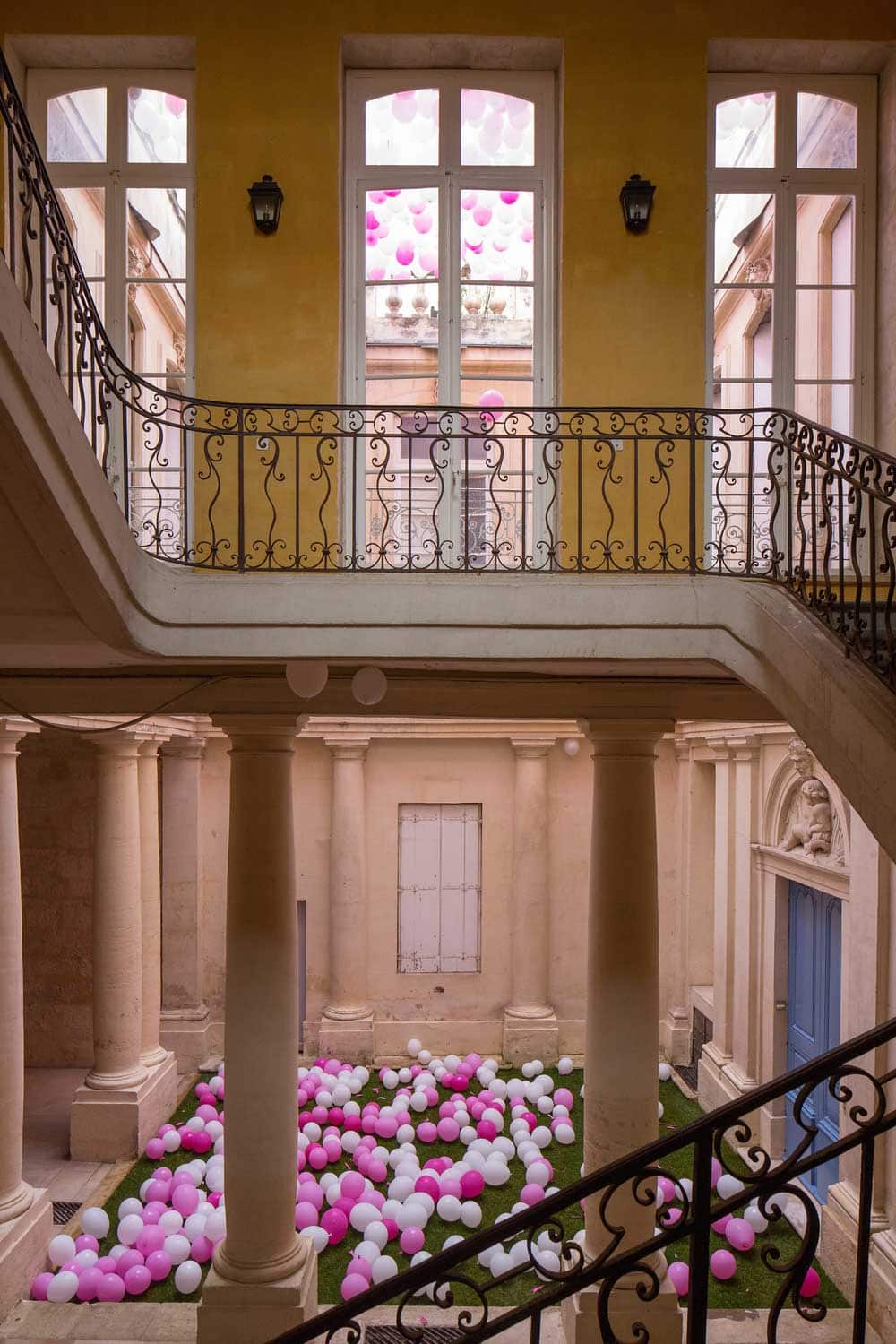 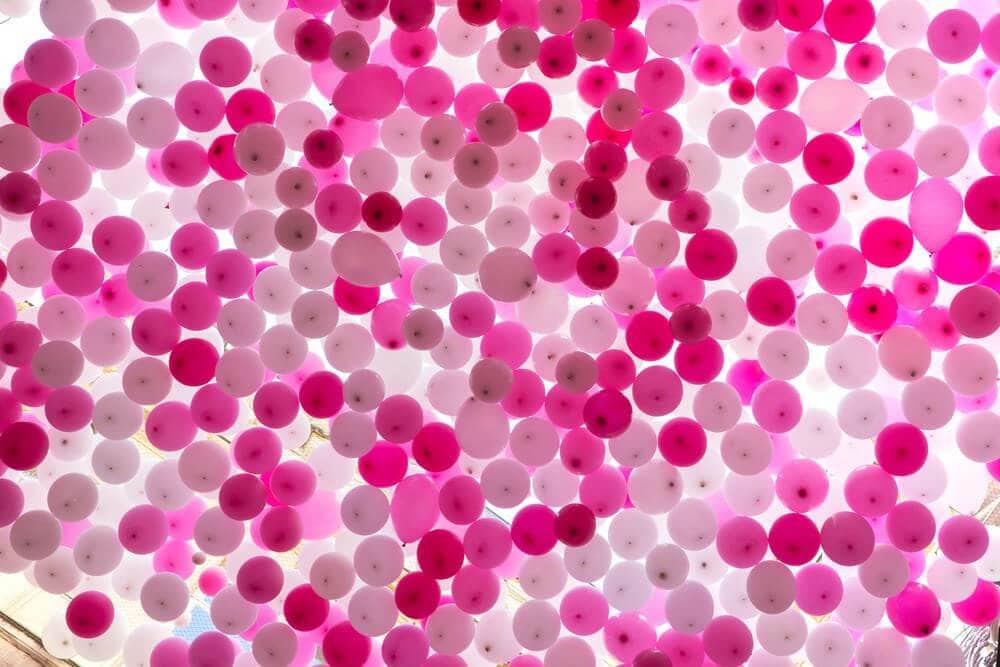 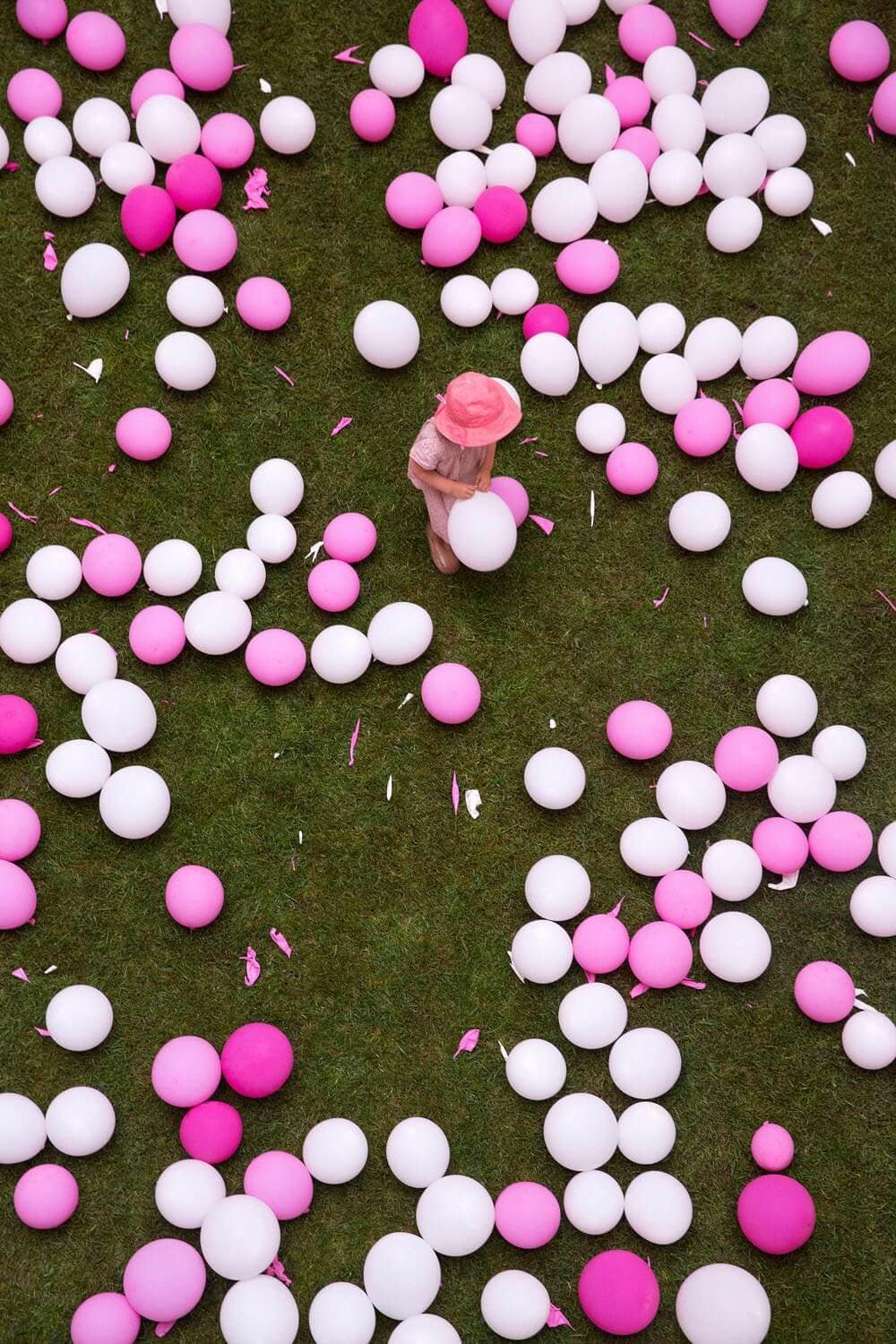