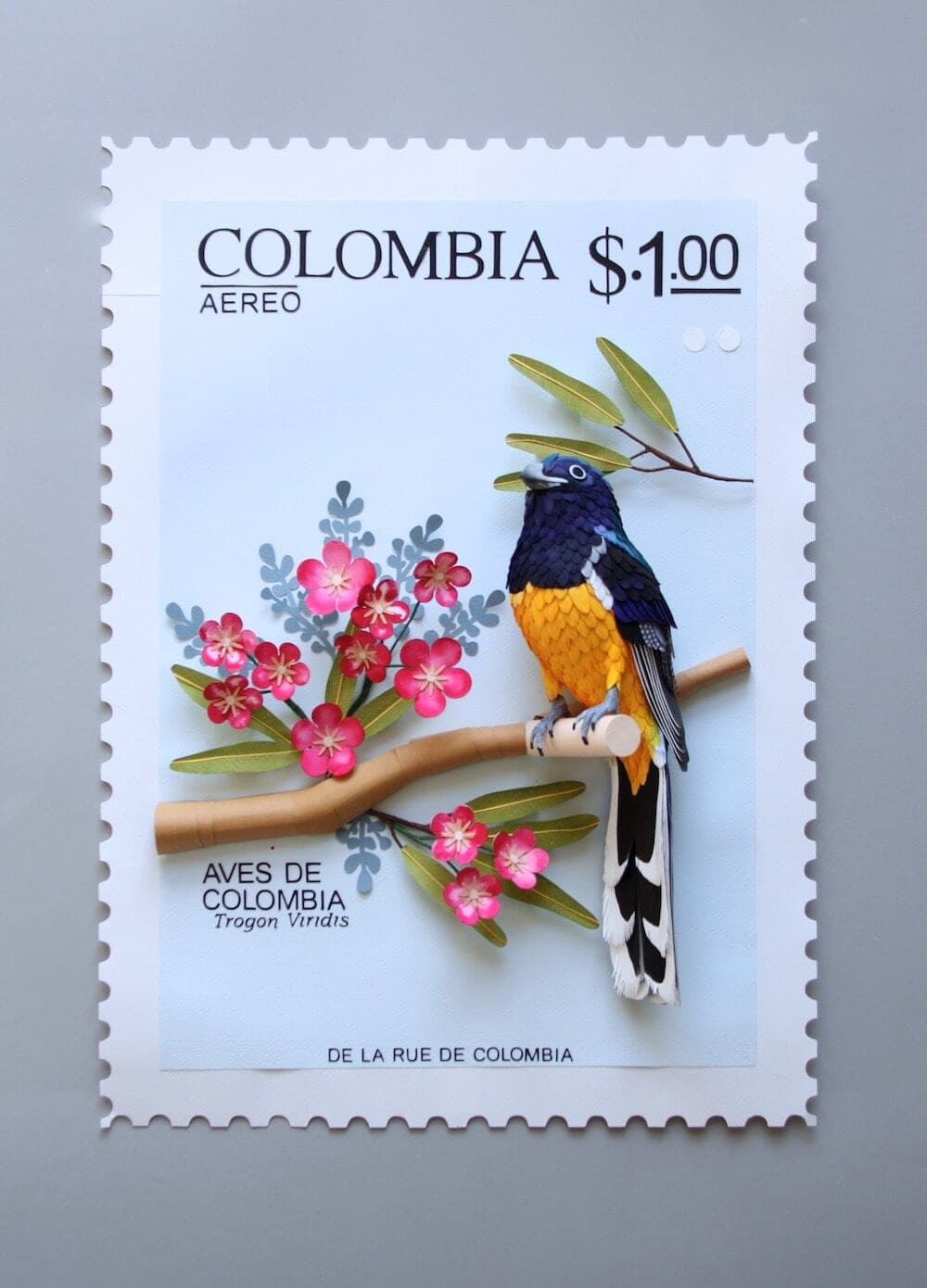 Colombia-based artist Diana Beltran Herrera has been influenced by birds since she was a kid. But, it wasn’t until four years ago that she began working with their figures. Her astonishingly lifelike pieces are built solely out of cut paper and simulate a diversity of bird species from all over the world. Each piece of her work we have watched with an intrigue.

“I always felt stimulated by postage stamps as they are small windows of the world,” stated Herrera to Colossal, “especially those that contain birds which are often traveling around the word. I have collected a few, and I felt that I wanted to open those stamps to a much more realistic scale to learn more about that particular animal and its landscape.”

Inspired by wildlife far beyond its aesthetics, Herrera is also worried about the ethical treatment of animals, particularly when it comes to the illegal animal trade of birds occurring in her country. 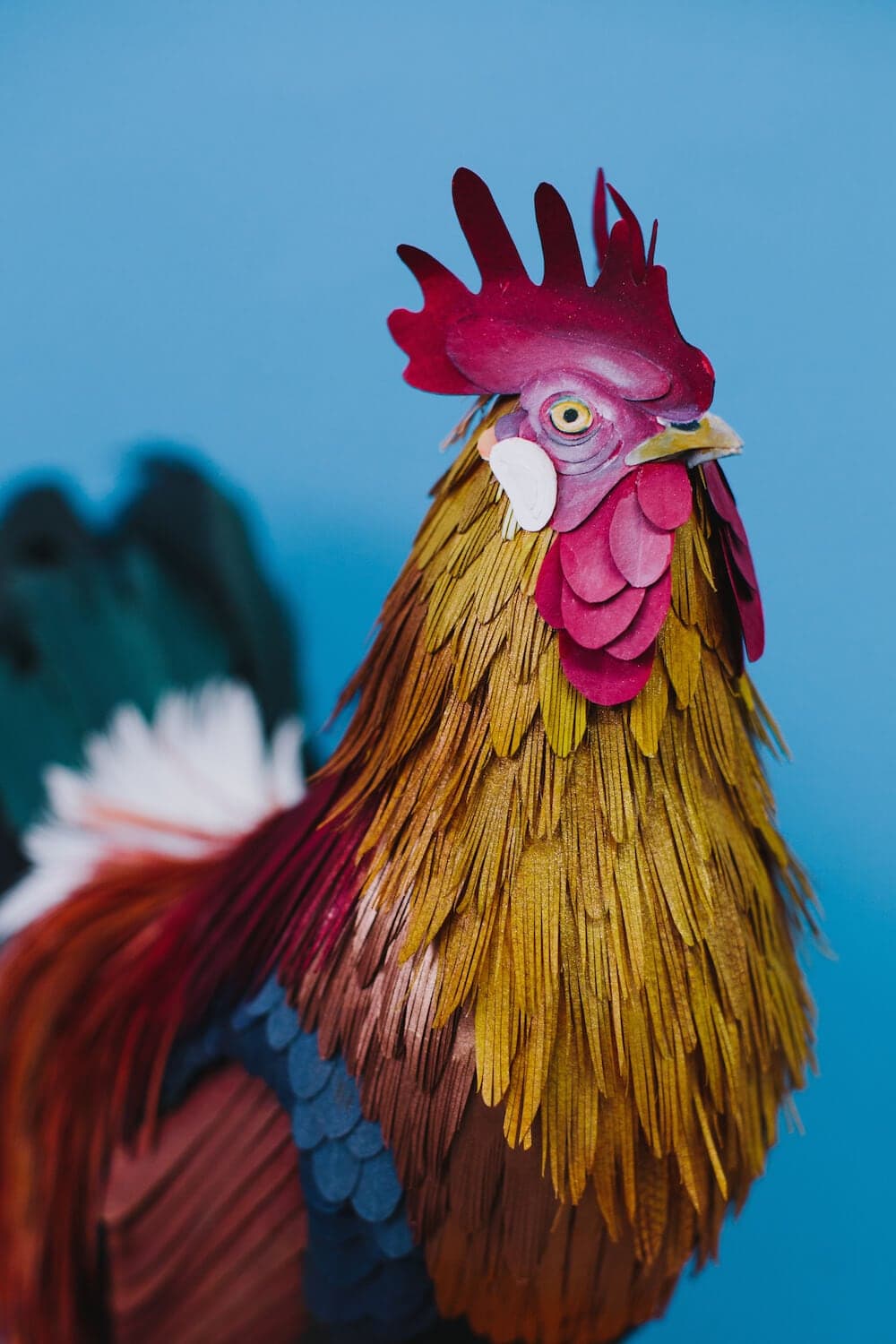 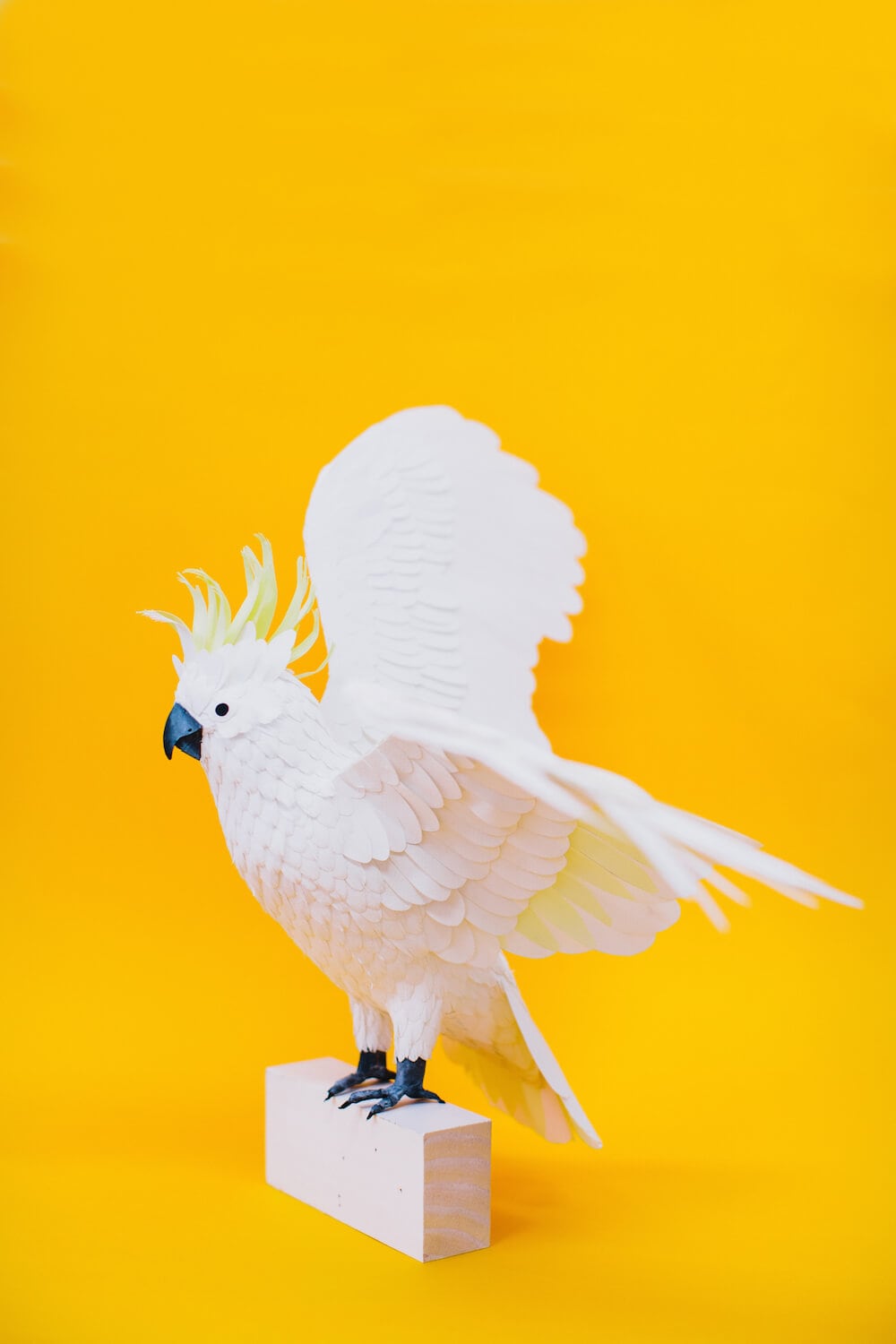 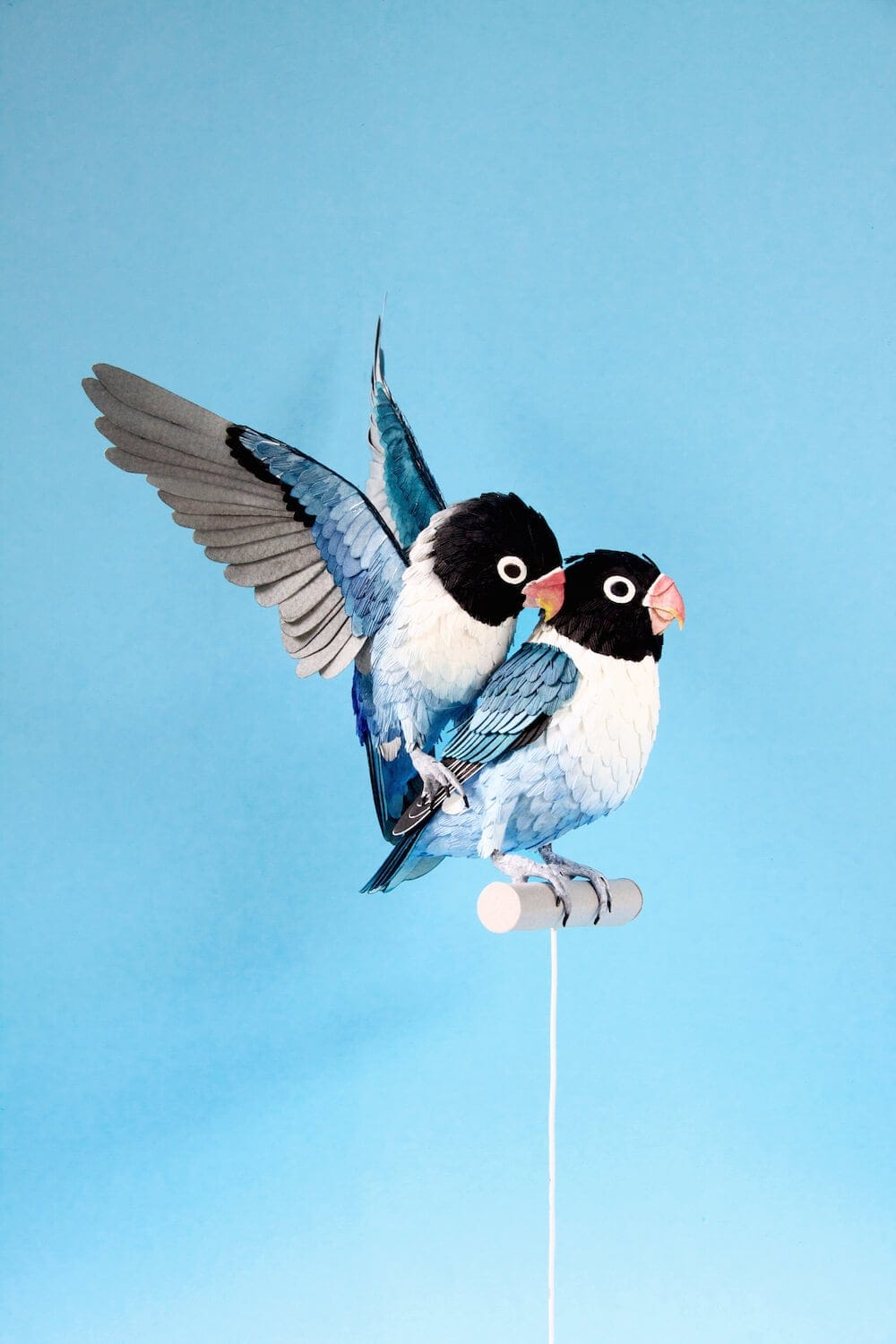 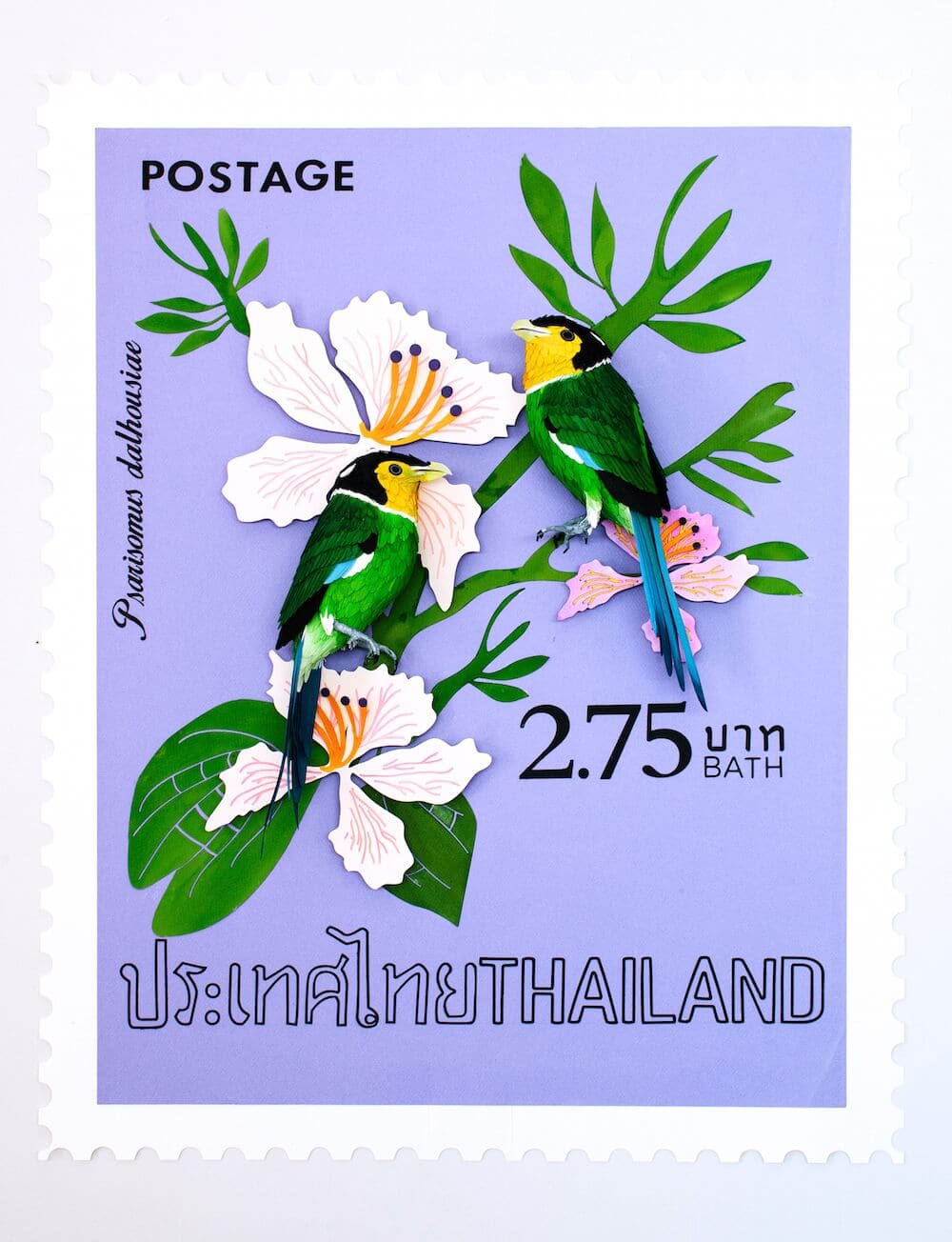 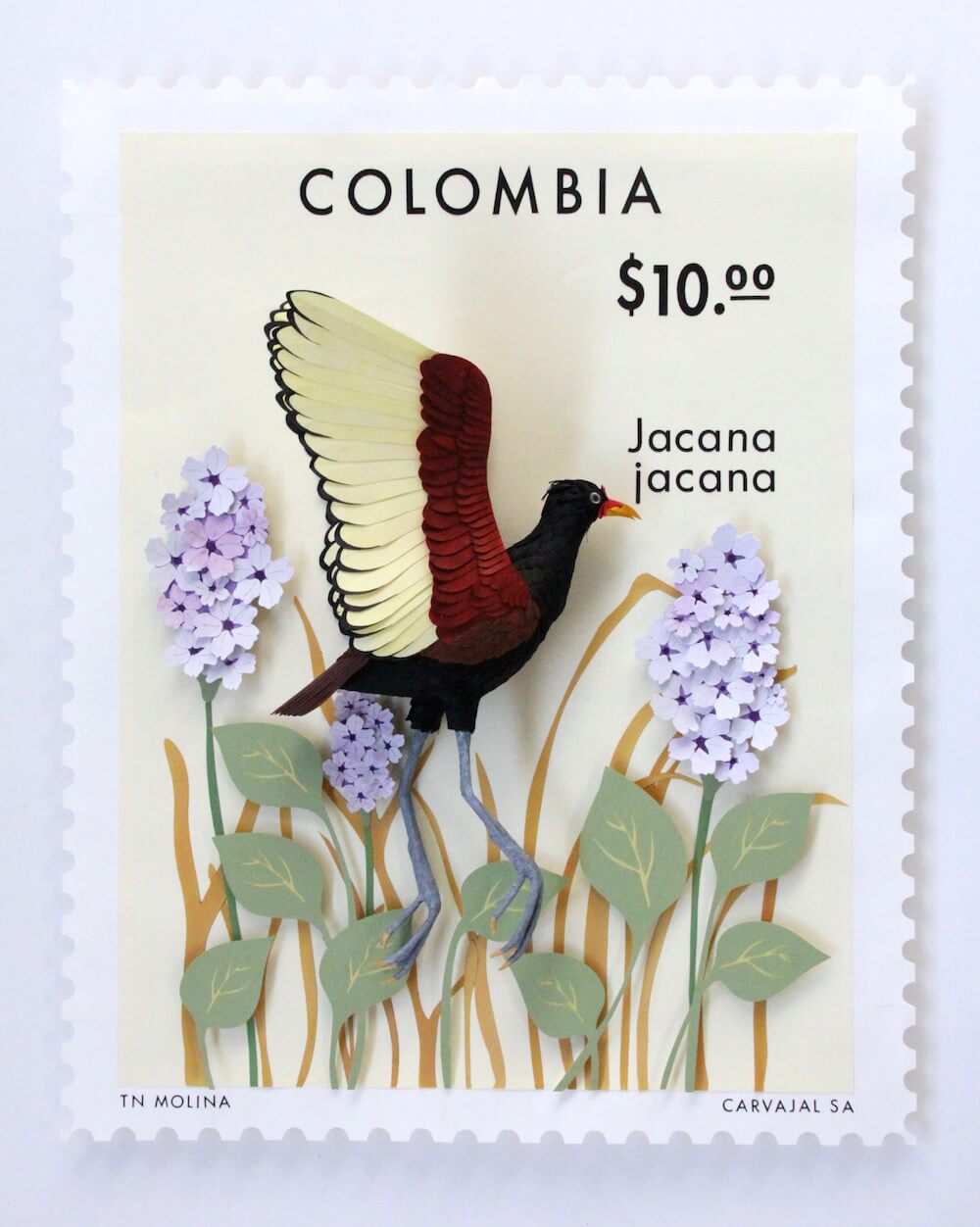 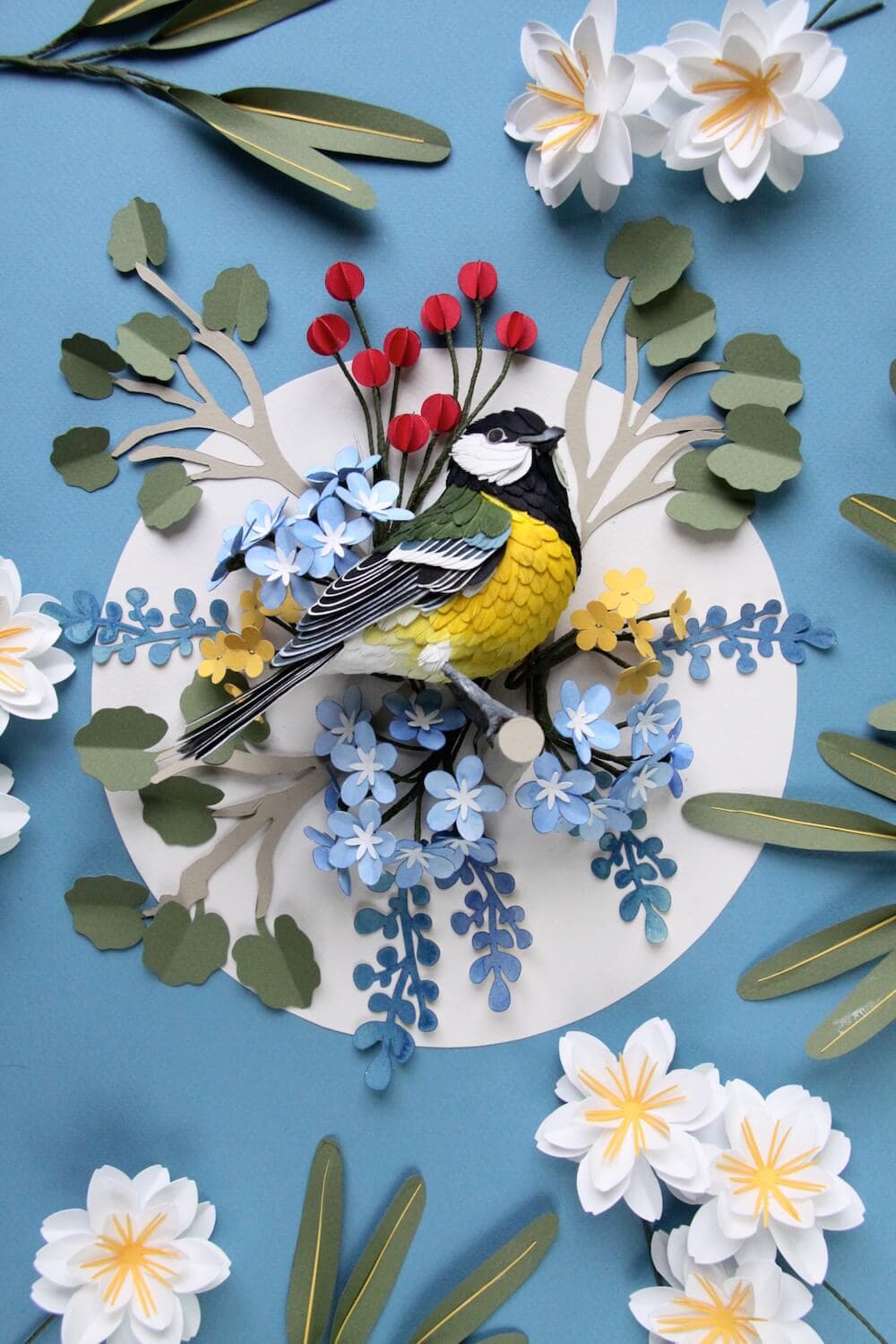 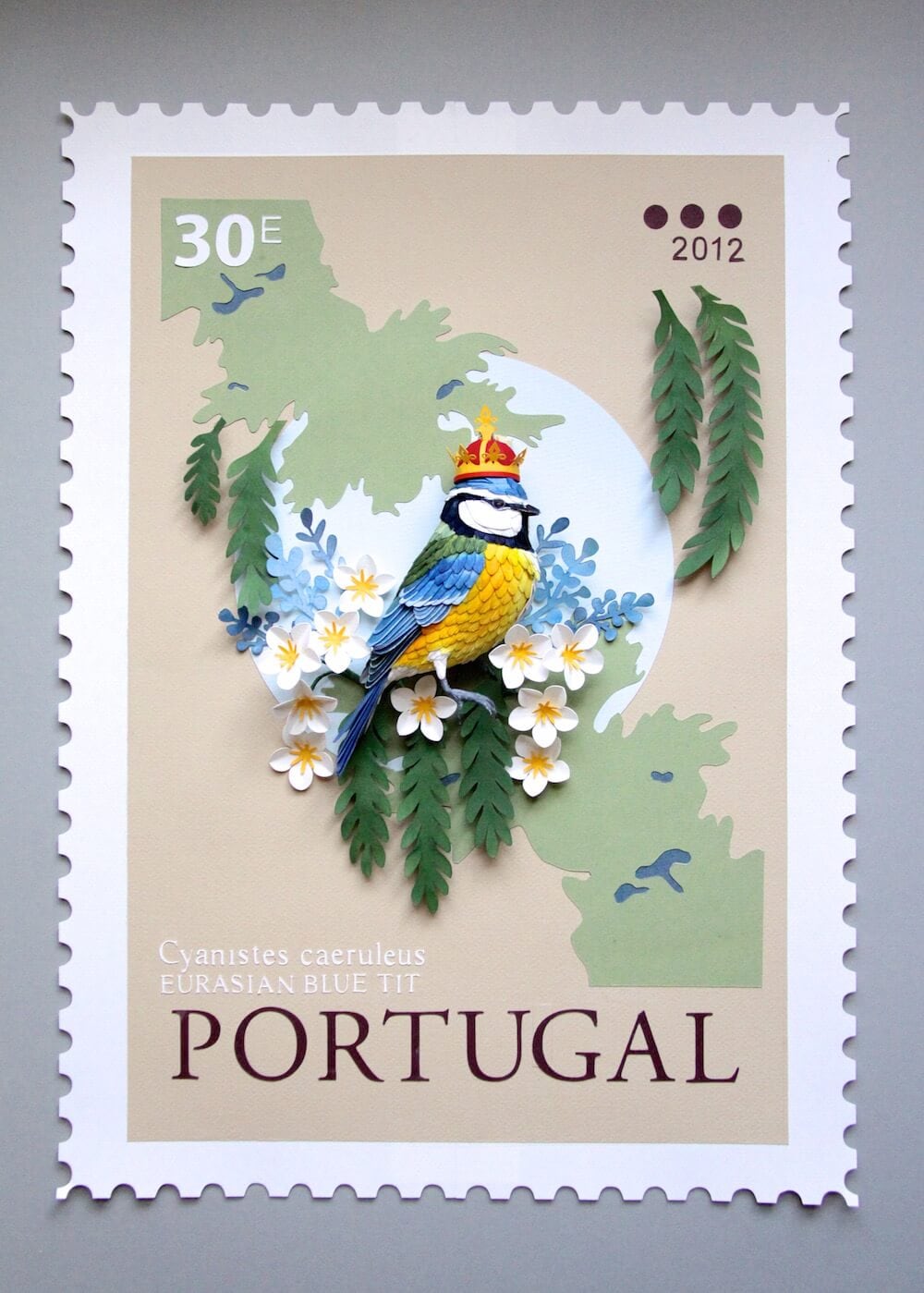 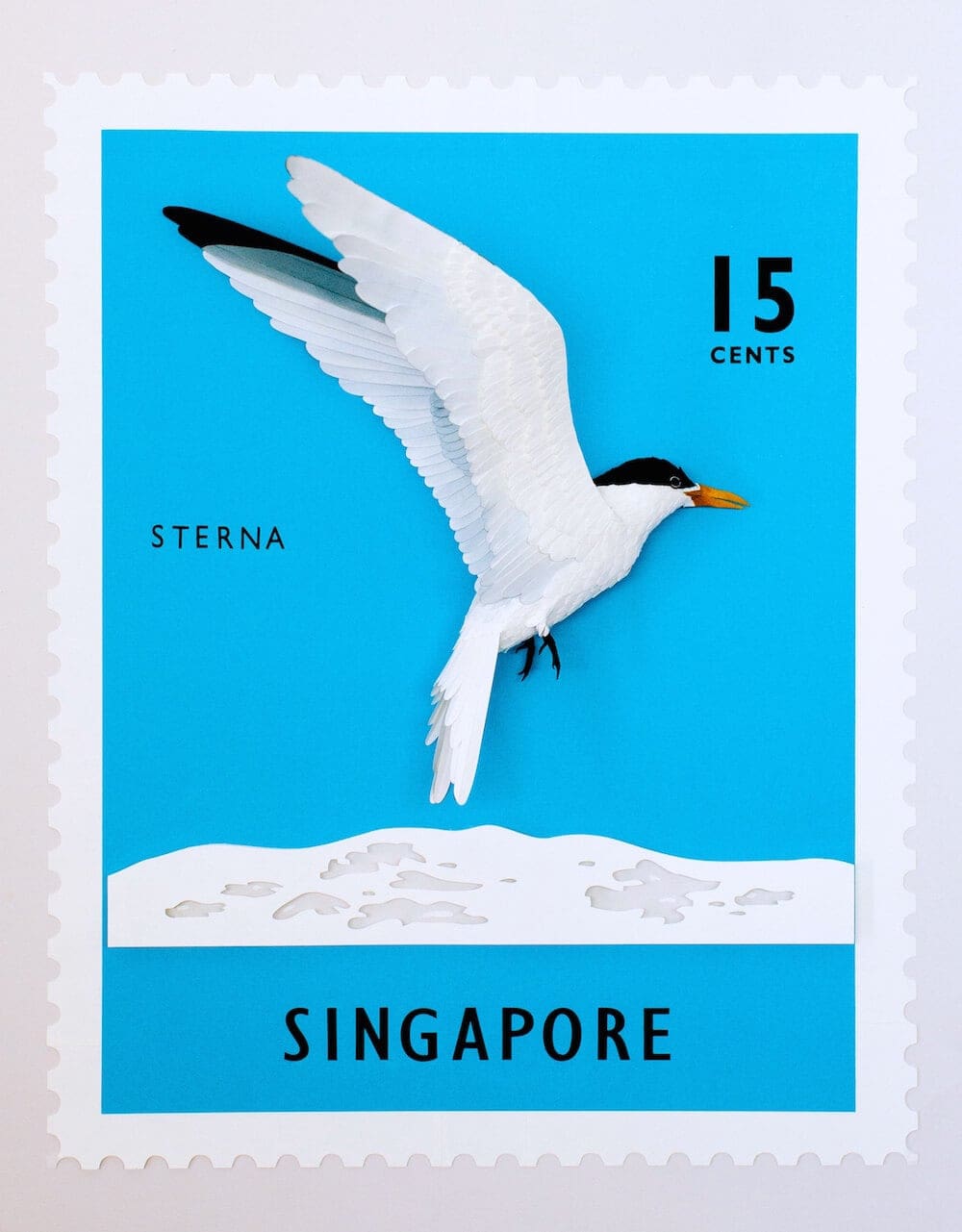