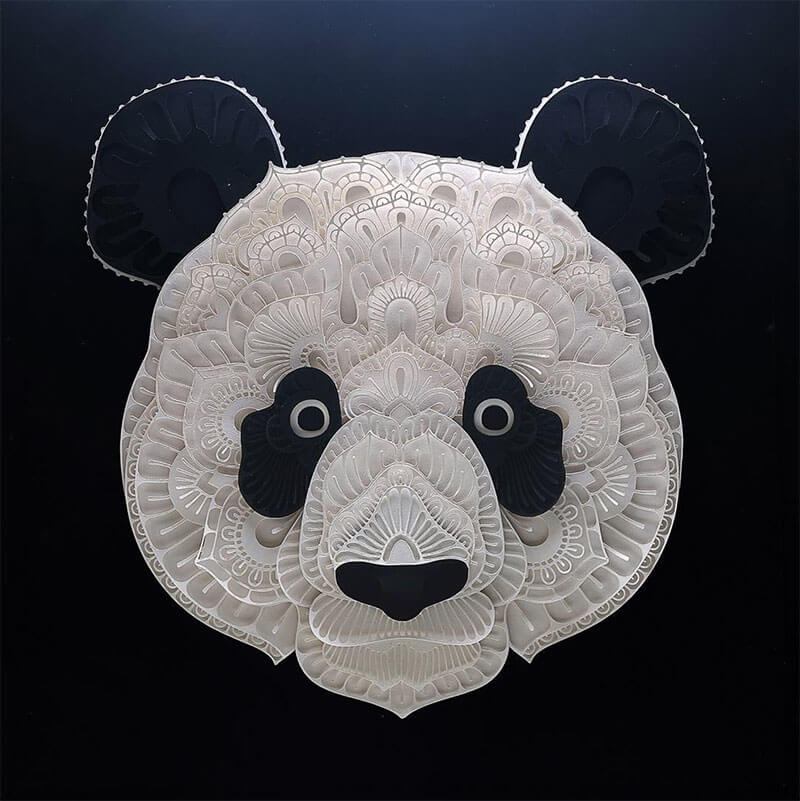 Complex papercuts of threatened animals by Manila-based art director Patrick Cabral. The project began when he published on his Instagram that he wanted to do anything for charity to mark UN Wildlife Day. A few days later, he was reached by Acts of Kindness, a non-profit organization committed to helping animal shelters, to make this a reality. The series of fifteen big papercuts began with the polar bear, and he has since handcrafted other animals from around the world such as the buffalo, rhino, elephant, cat, gorilla, etc. The artwork is being auctioned off through Acts of Kindness of which 50% of the proceeds will go towards the World Wide Fund in the Philippines. 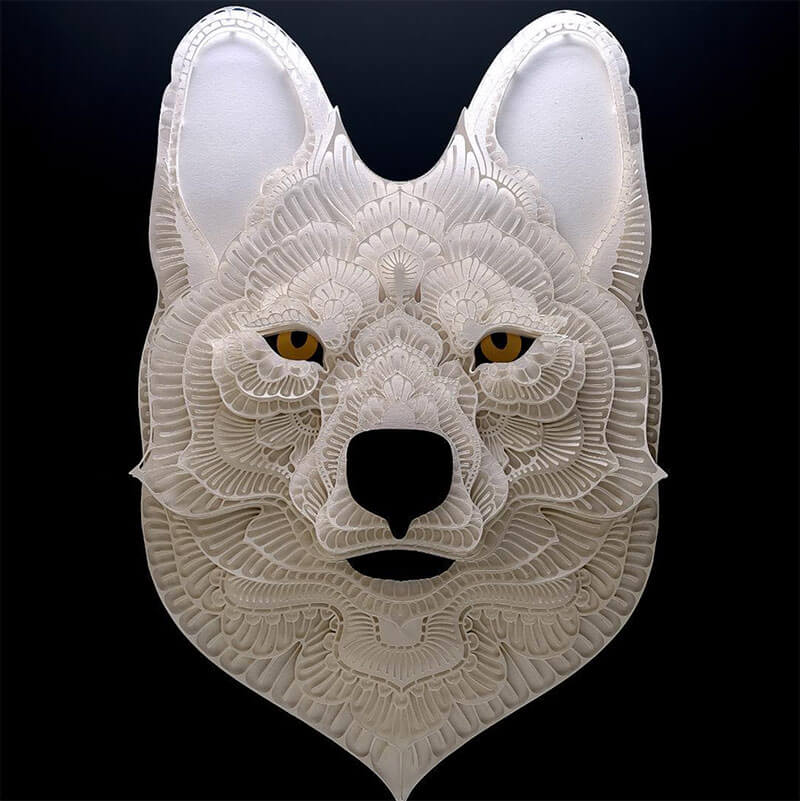 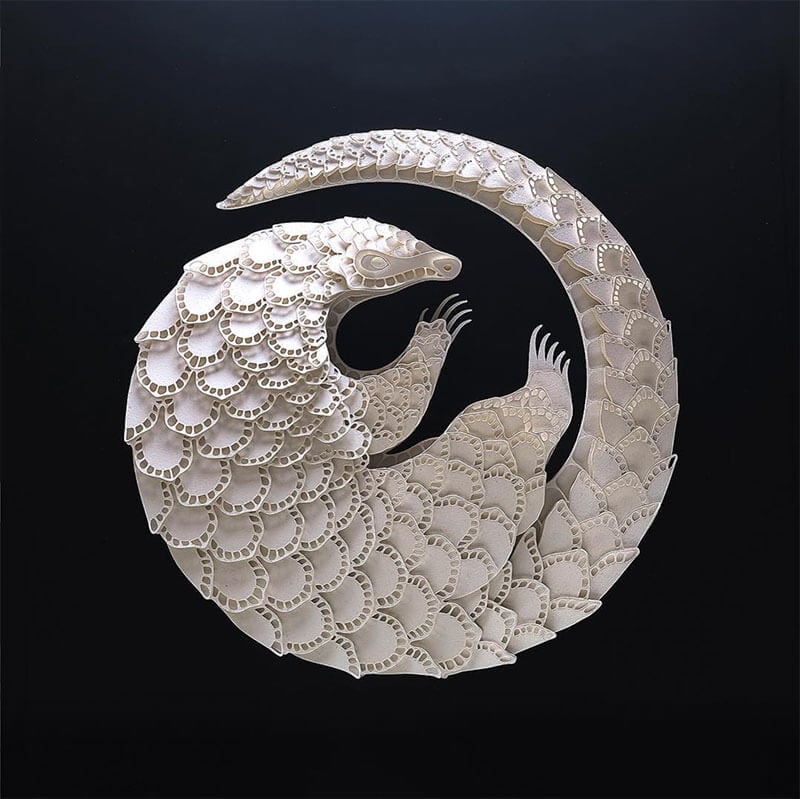 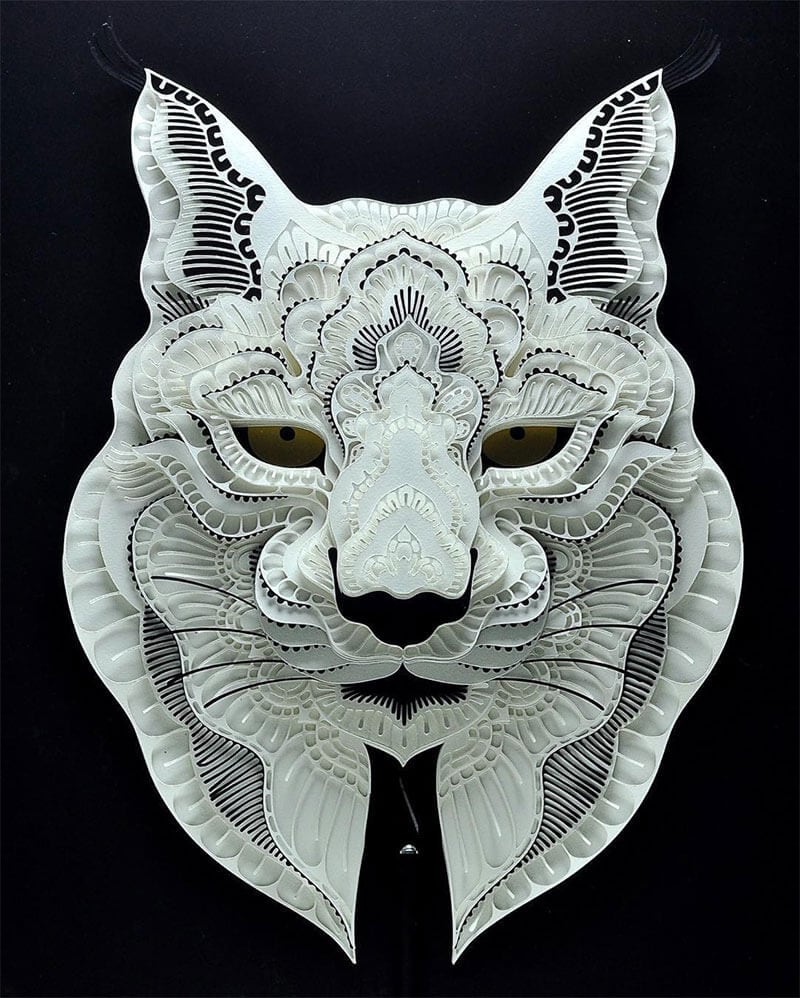 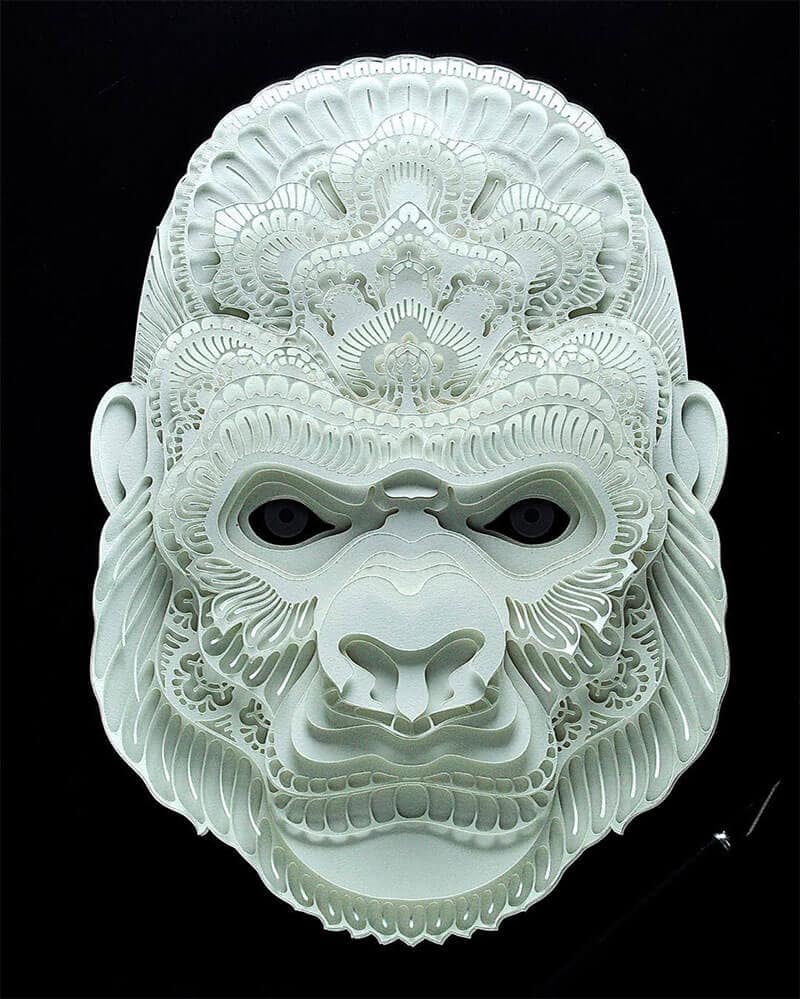 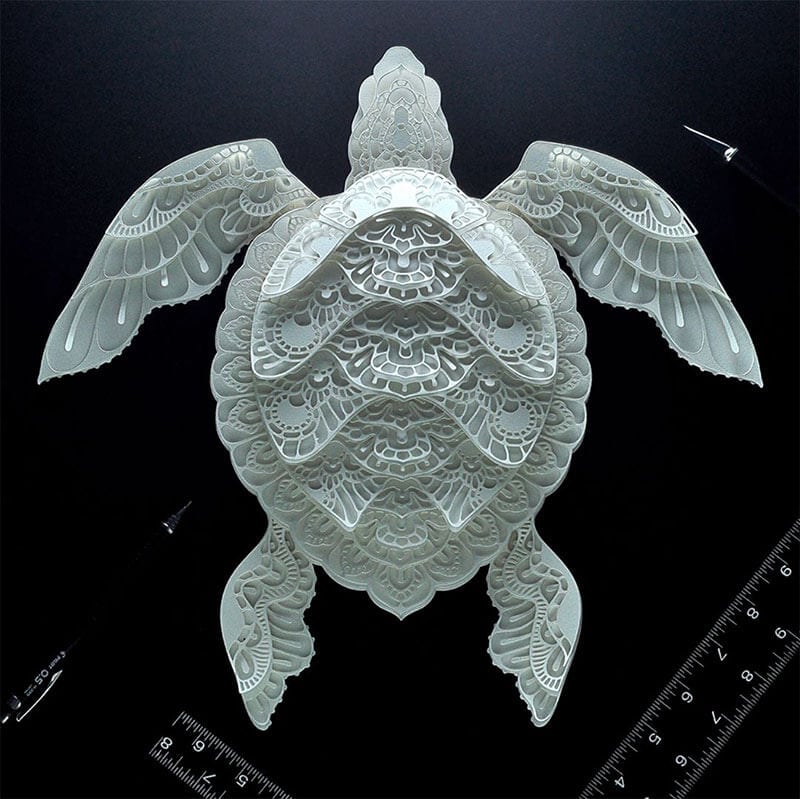 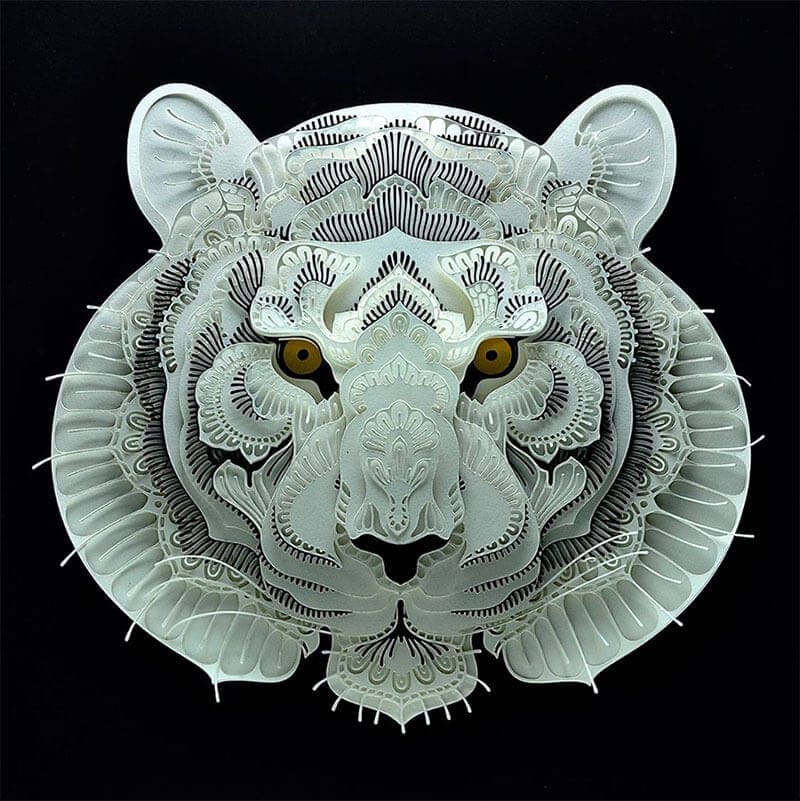 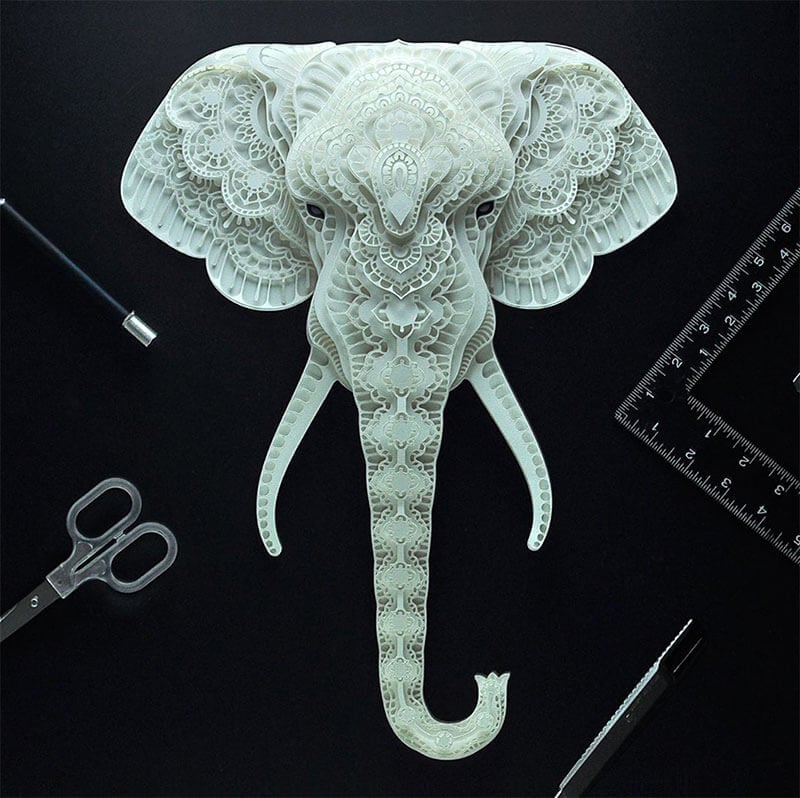 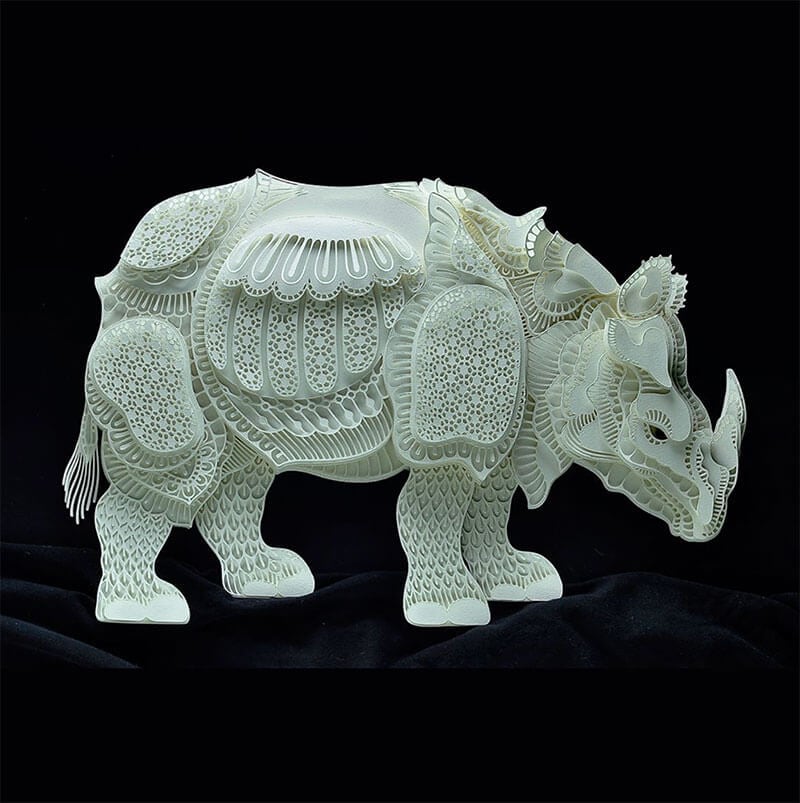 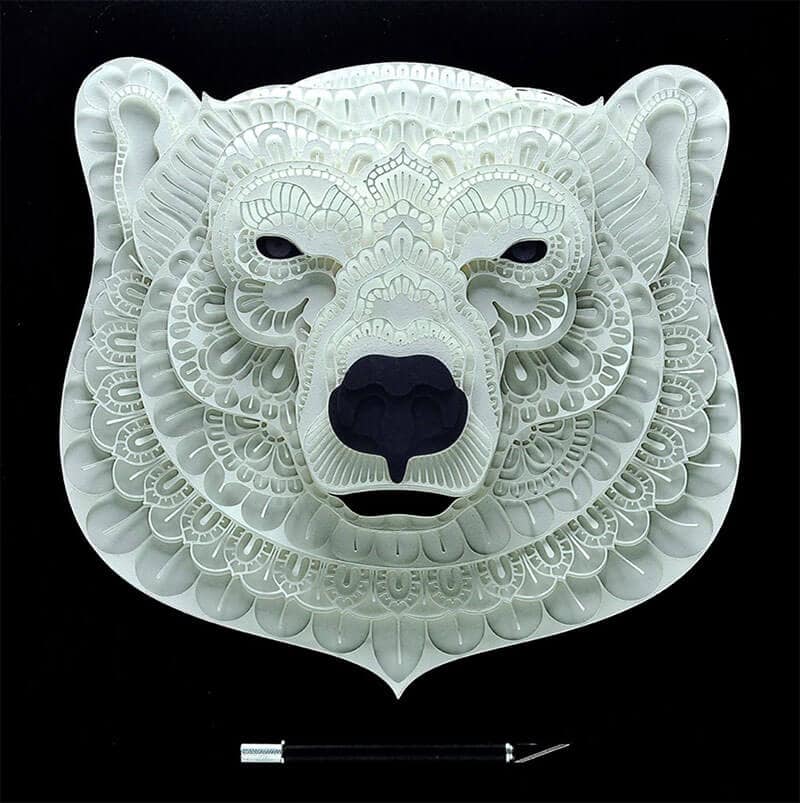