Victor about himself: “I was born 22nd of August 1967 at Saransk, the small capital of autonomous Mordovia. I enjoyed drawing , as all children do. Understanding my surroundings was still far a way, but there were smells and feelings, huge rats and headaches.It was another life strongly influenced by nature. I had been watching and examining for a long, long time, before all of this shaped itself, after many years, into conviction and painting. It all surfaced from subconsciousness? In the mean time I finished secondary school and begun studying technical school, where I gained secondary education. It gave me nothing, and did not fill even a little area of my brain hemispheres.I was feeling useless. Rationalism and routine, however, would have finally suppressed the psychedelic fever and wouls have feeded my minority complexes, if it was not for the striving of my subconsciousness. Taking its roots in the childhood it bursted the frontiers of banality.” 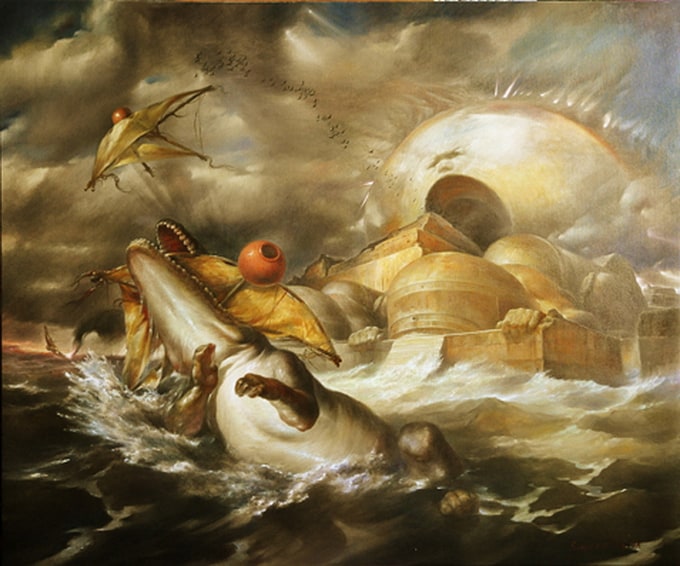 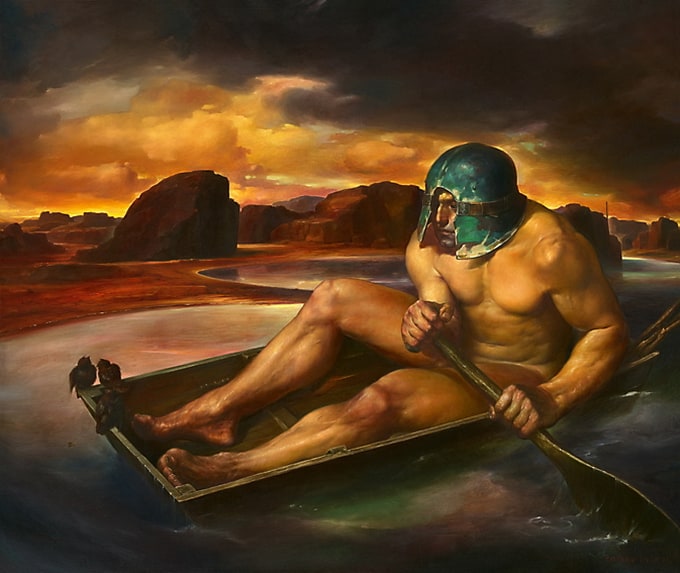 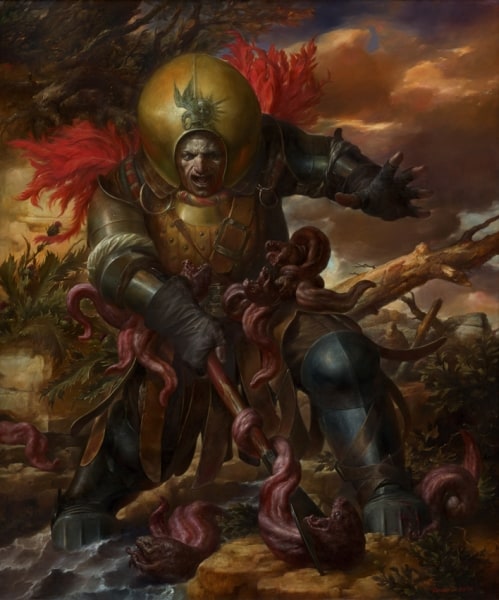 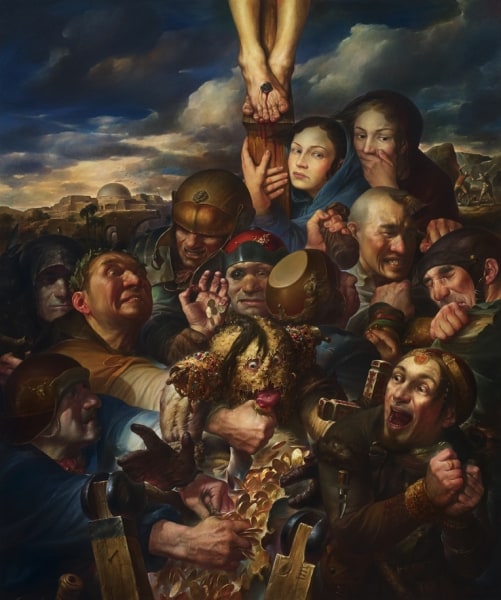 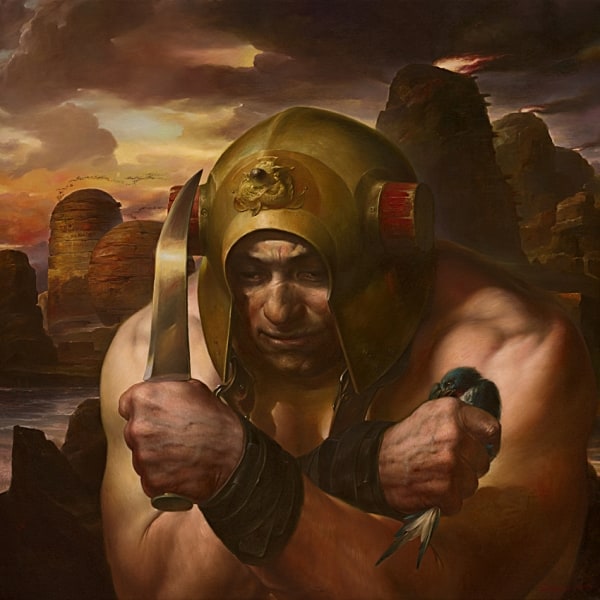 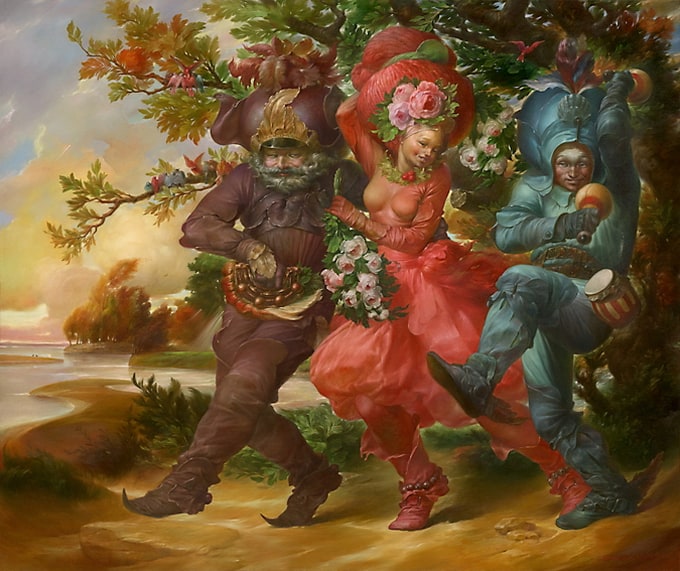 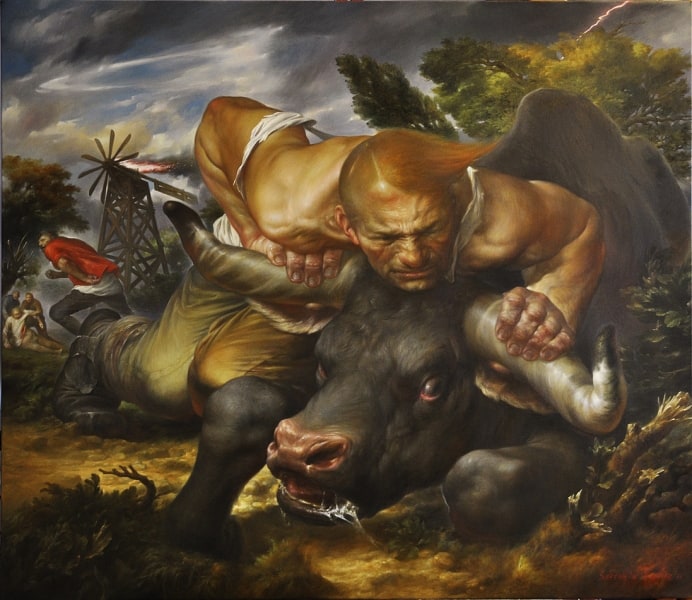 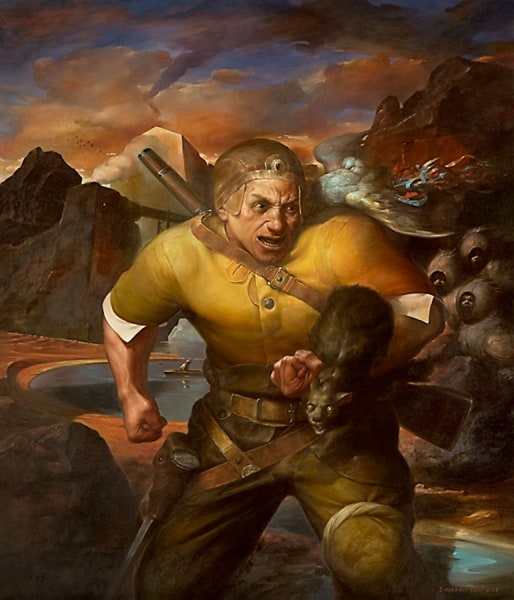 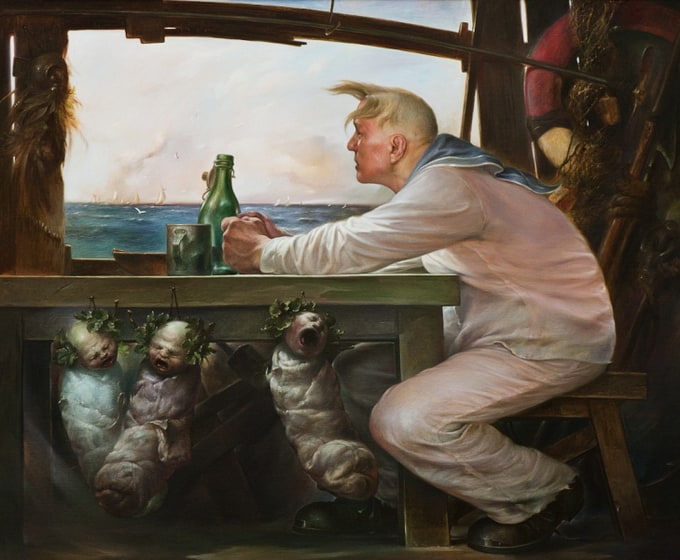 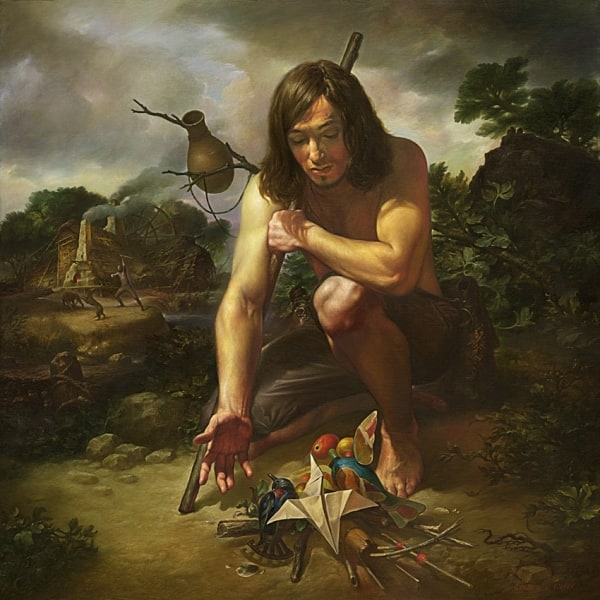 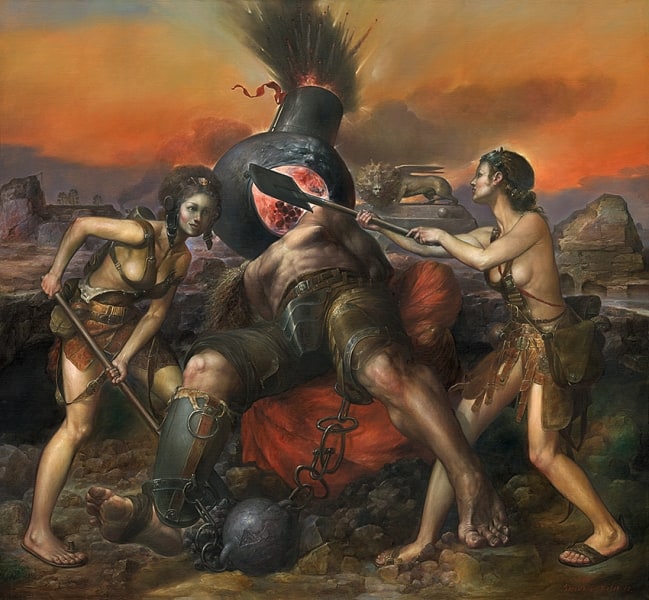 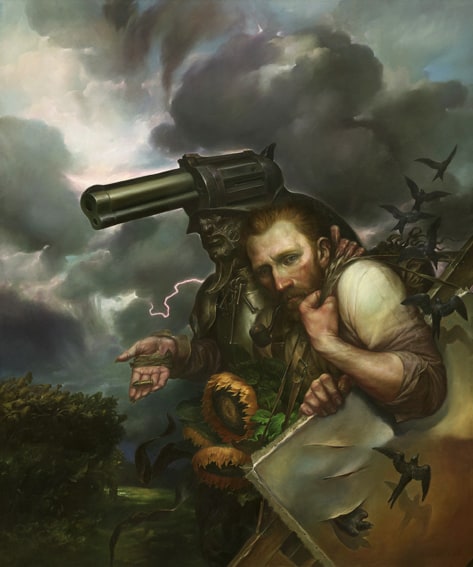 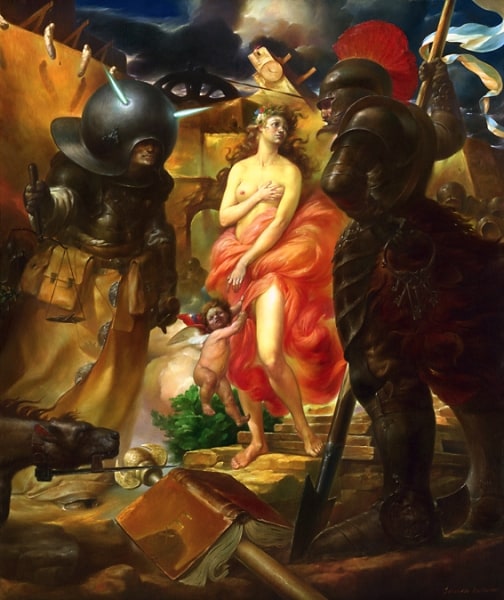 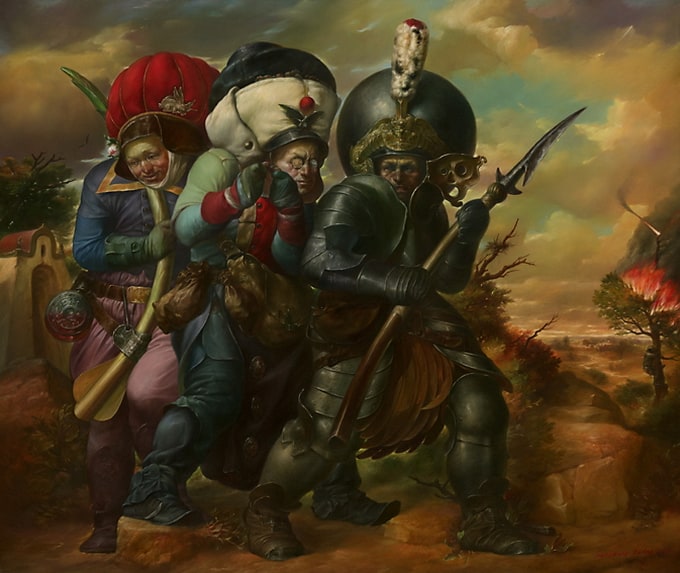