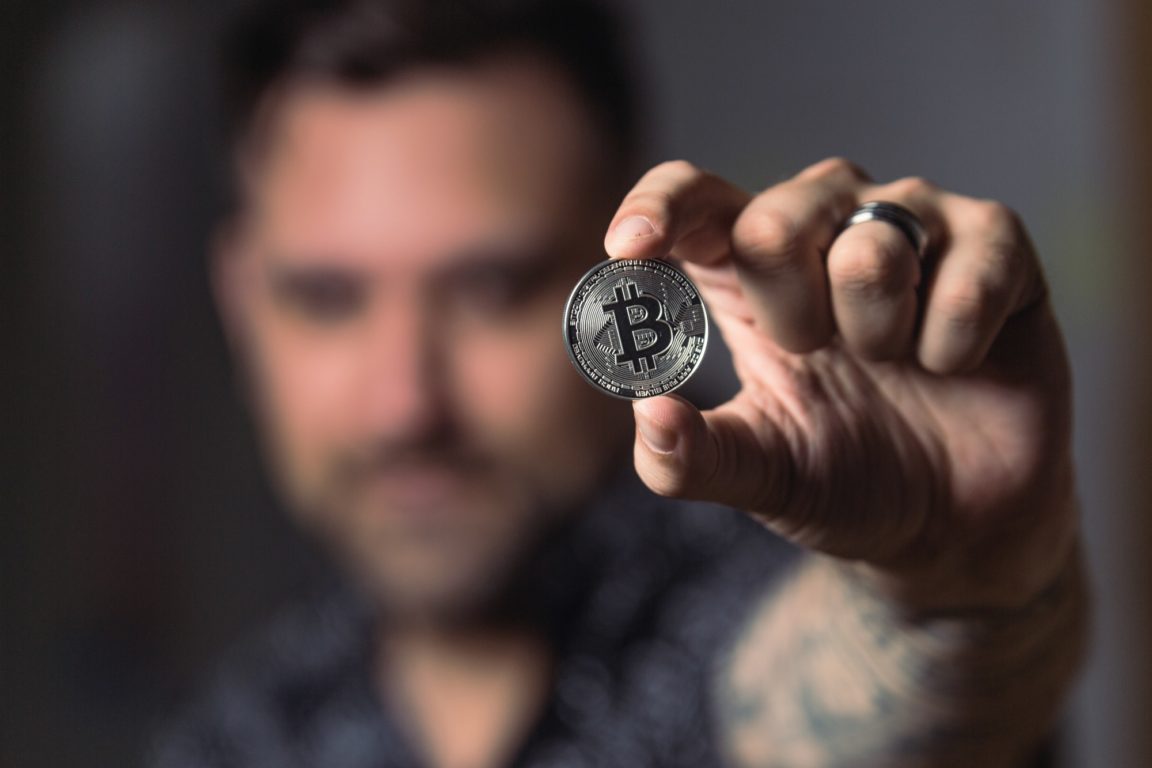 Bitcoin is a cryptocurrency that has taken the world by storm. It is a digital currency that can be used to purchase items online, and many people are using it as an investment tool. We will discuss the reasons why Bitcoin is so popular.

Bitcoin has become a popular way for people to trade online. Some websites allow you to buy and sell bitcoins just like any other form of currency. Investors can use Bitcoins because they provide an easy way to transfer money. The value of bitcoin is also constantly increasing, which makes it more popular amongst investors. For this reason, many people are now using bitcoin as an investment tool.

A significant benefit of using Bitcoin is that it is incredibly secure. People will often store large amounts of money in banks, but banks are at risk of being robbed, or sometimes they even get shut down if financial troubles come about. With Bitcoin, all transactions are stored on the Blockchain, which cannot be tampered with or removed by anyone. The transactions are encrypted, and they cannot be reversed. This also protects the security of the buyer and seller during the transaction because it is not possible for any other party to get involved with the funds.

The Bitcoin protocol is a set of standards, much like the internet has a standard for how web pages are sent from one computer to another. On top of this, many different types of software implement the bitcoin protocol and hardware devices. The software used to mine bitcoins is called mining programs, and they are open source. This means that many different people can develop the program without knowing precisely what each one is doing. Each computer mines for bitcoins by using its processing power, but if you have a high-speed machine, it will be more effective than something with a slower processing speed.

Each transaction that occurs with bitcoins is recorded on the Blockchain, and it is public. This means that everyone can see what is going on with each transaction, eliminating any possibility of fraud occurring. The transactions are also anonymous, so only the addresses are shown, not the names of people involved in each transaction. These addresses are not linked to the identities of anyone, and they do not show how many bitcoins you own.

There are plenty of reasons why people choose to use bitcoins. They have numerous benefits that make them a popular choice among investors and online businesses. Whether you’re investing in bitcoin or just looking for a new form of currency to trade, these tips can get you started on using this digital currency today.