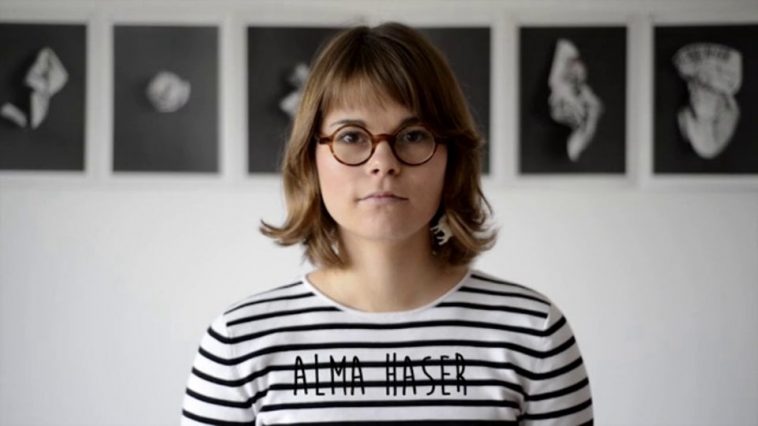 Born in 1989 into an artistic family in the Black Forest, Germany, Alma Haser is now based in London and Around the southeast Shore. She is known for her intricate and meticulously assembled portraiture, which can be influenced by her imagination and her heritage in fine art. Alma creates striking work that grabs the eye and calms the brain.

Expanding the dimensions of conventional portrait photography, Alma takes her photos further by utilizing inventive paper-folding techniques, collage and mixed media to make layers of intrigue about her topics; manipulating her portraits into futuristic paper sculptures and blurring the distinctions between two-dimensional and three-dimensional vision.

Alma has won many awards for her work, such as Magenta Foundation’s Bright Spark Award in 2013 because of her Cosmic Surgery series (and the basis of a prosperous self-published publication project). Her part The Ventriloquist was shortlisted for its Taylor Wessing Portrait Prize in the National Portrait Gallery in 2012. Her work has been shown worldwide and recent venues have included the 2017 Saatchi Gallery show From Selfie to Self-Expression. Examples of her work are now on display at the Now Gallery at Greenwich, London.

She’s also been working on her Plant series; an investigation of what’s actual and what is fabricated, through utilizing her unique paper collage and re-photographing practices.