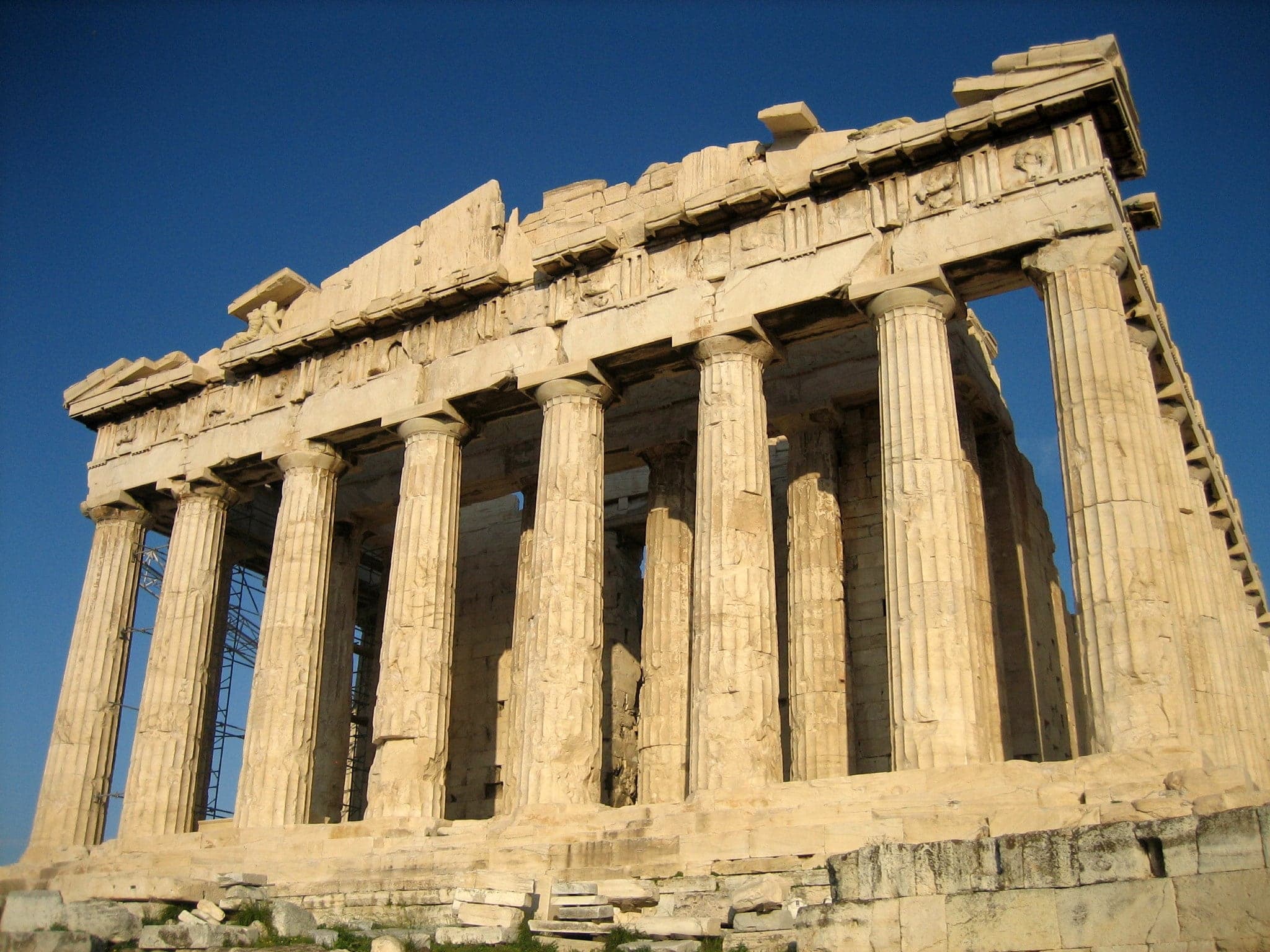 Ancient Greece was a Greek civilization belonging to a period of Greek history that lasted from the Archaic period of the 8th to 6th centuries BC to the end of antiquity (ca. 600 AD). Immediately following this period was the beginning of the Early Middle Ages and the Byzantine era. Included in Ancient Greece is the period of Classical Greece, which flourished during the 5th to 4th centuries BC. Classical Greece began with the repelling of a Persian invasion by Athenian leadership.