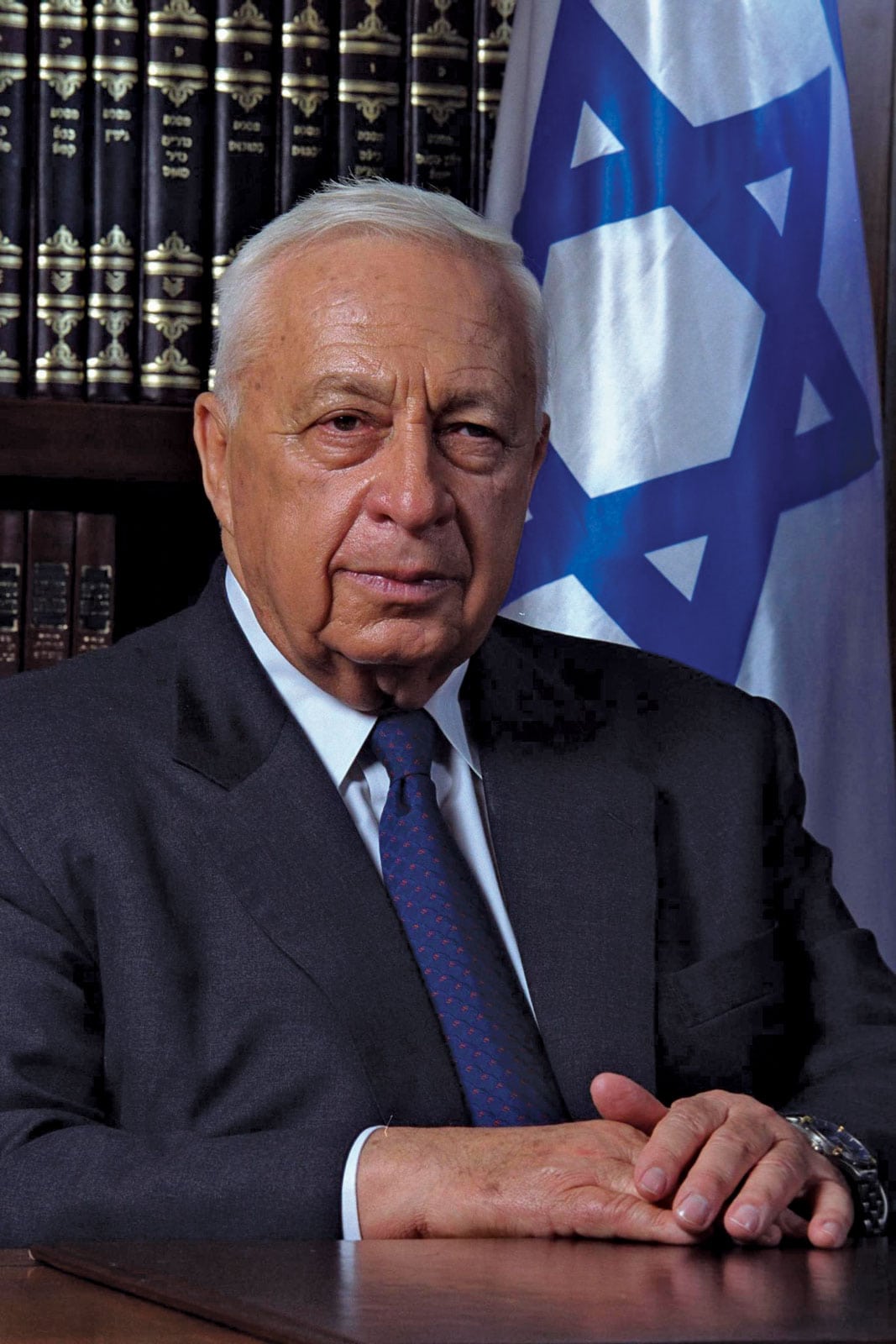 Ariel Sharon is an Israeli statesman and retired general, who served as Israel’s 11th Prime Minister. He has been in a permanent vegetative state since suffering a stroke on 4 January 2006. In 2013, tests showed “robust activity” in his brain in response to pictures of his family and recordings of his son’s voice. Sharon was a commander in the Israeli Army from its inception in 1948.