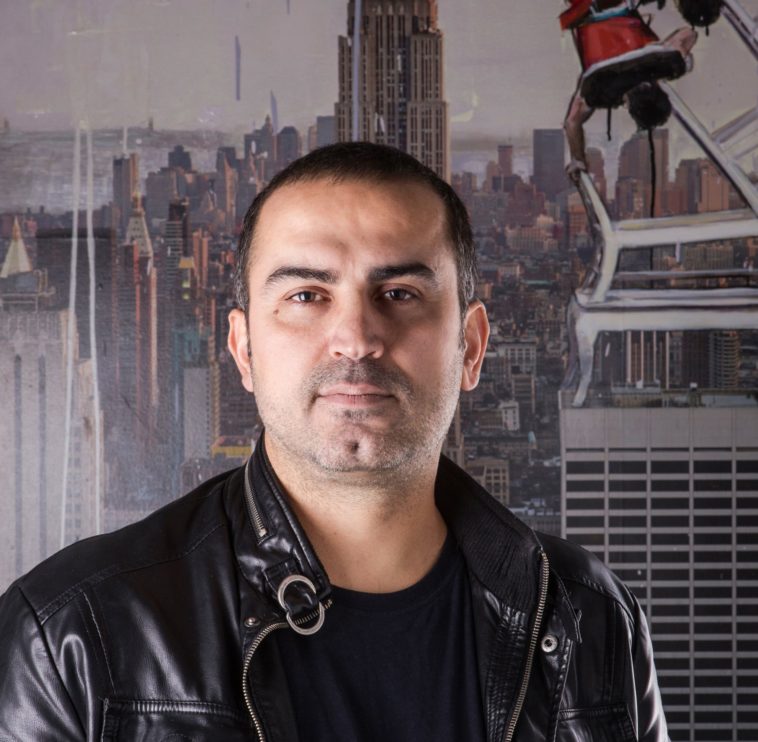 Aydın Büyüktaş, who was born in Ankara in 1972 dropped out of Bilkent University Tourism Management Department because it wasn’t his future dream. After moving to Istanbul and taking charge of many award-winning movies and advertising campaigns, he is now working on avant-garde jobs such as Sinefekt and Makinefx after fully developing himself over the years at visual effects, 3D animation work & Video editing. In 2008 Aydin’s character which was designed by him had gained international popularity so decided to give priority freelance works from then onwards.