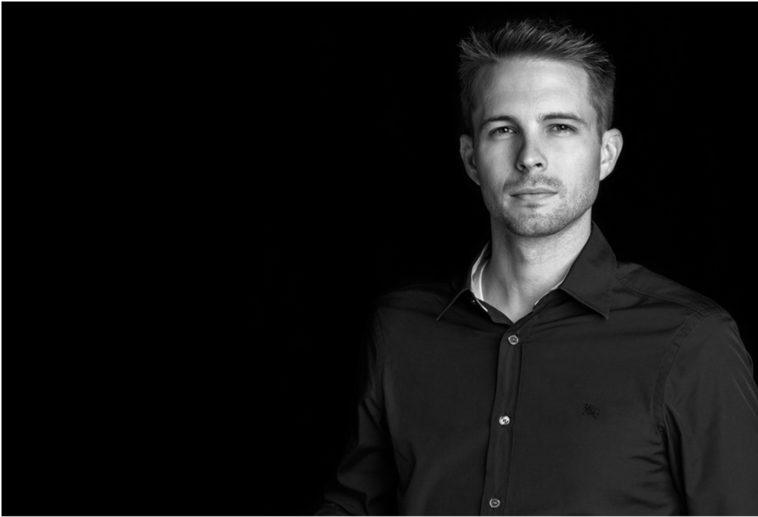 Blair Bunting is an advertising photographer specializing in portraits of professional athletes for commercial sports campaigns. He got his start with a passion and interest from photography at the age of 16, when he received his first camera: A 1972 Nikon F-series model that still sits on display today as a reminder of how humble beginnings can lead to something great!

Blair has been able to travel all around the world and photograph advertisements for a diverse range of clients, ranging from The Discovery Channel programs to athletes for Muscle Milk. In August 2008, he decided to try his hand at vehicle photography as a hobby rather than as a means of getting work… He began working for Chevrolet two months later.

Despite his vast success and acclaim in the industry, Blair still feels that his most important legacy will be assisting other photographers in achieving their goals. Onset, he constantly emphasizes the notion that everyone is essential, from the assistant to the photographer. This attitude and approach towards unpretentious shoots have resulted in repeat customers.

Many of his accomplishments have been outside the photographic world, according to him. From being chosen as an honorary commander in a US Air Force fighter squadron to becoming a watch ambassador, his life has been anything but typical. His greatest glory, he says, is being married to his wife, Erin.