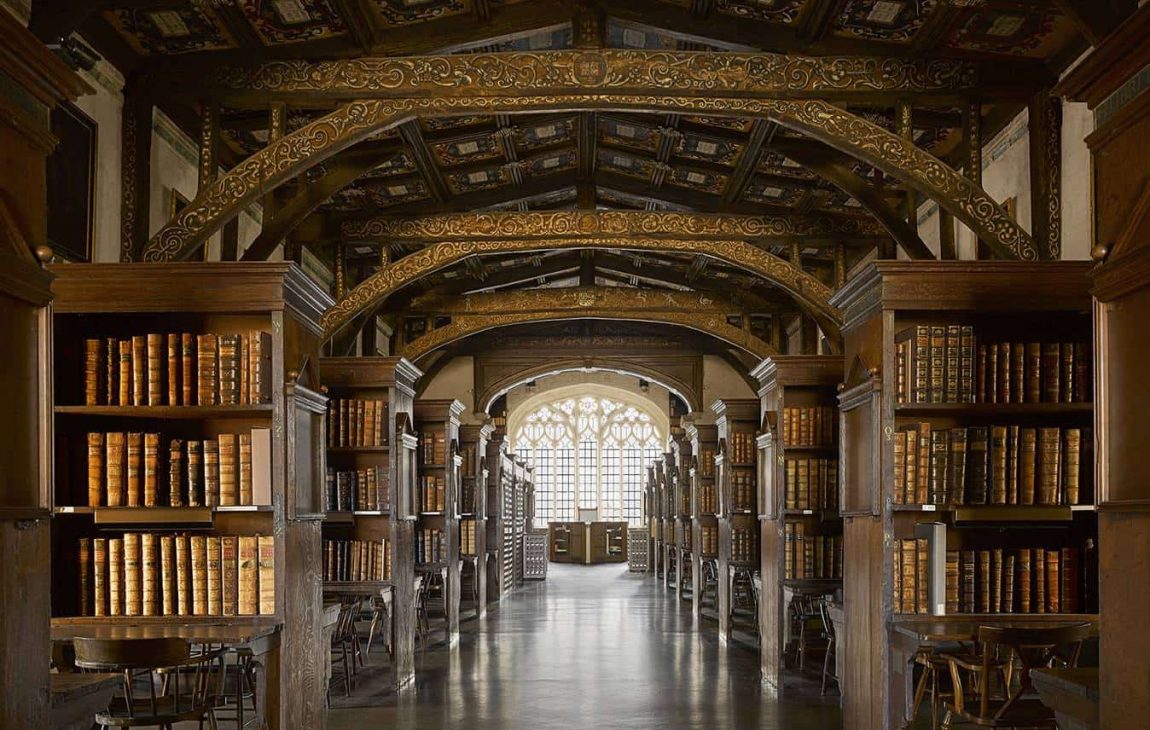 The Bodleian Library, the main research library of the University of Oxford, is one of the oldest libraries in Europe, and in Britain is second in size only to the British Library with over 11 million items. Known to Oxford scholars as “Bodley” or simply “the Bod”, under the Legal Deposit Libraries Act 2003 it is one of six legal deposit libraries for works published in the United Kingdom and under Irish Law, it is entitled to request a copy of each book published in the Republic of Ireland.