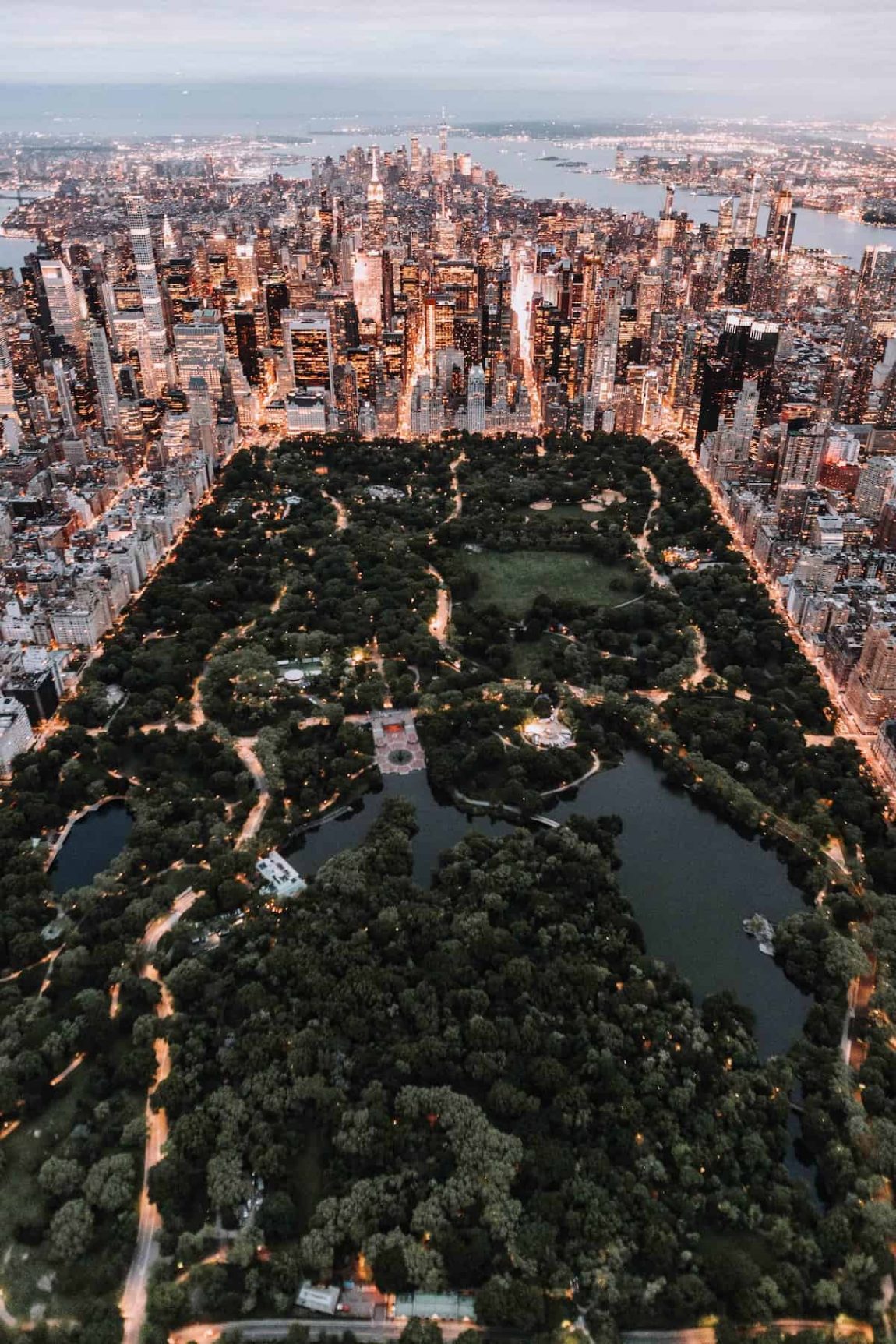 Photo by Trent Szmolnik on Unsplash