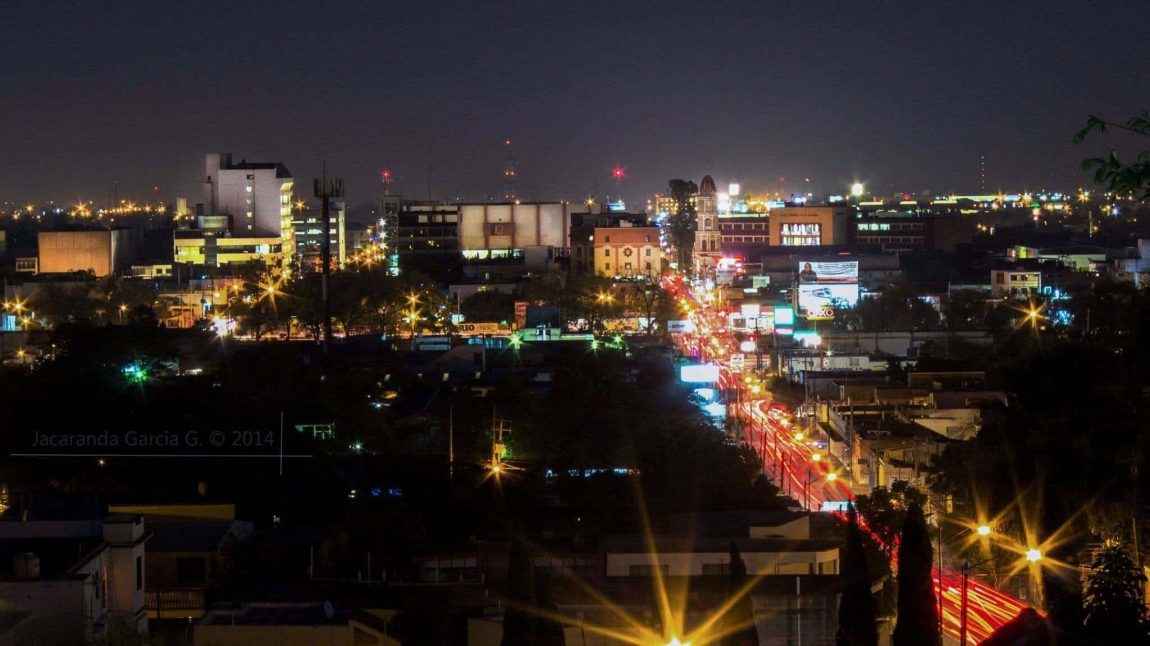 Ciudad Victoria, is the capital city of the Mexican state of Tamaulipas. It is located in the western-central region of the state. Ciudad Victoria is also the municipal seat of the surrounding Victoria Municipality, which covers an area of 1,638 km² (632.4 sq mi). According to the 2010 INEGI population count, the city had 305,155 inhabitants, and the Victoria Municipality had a population of 321,953.