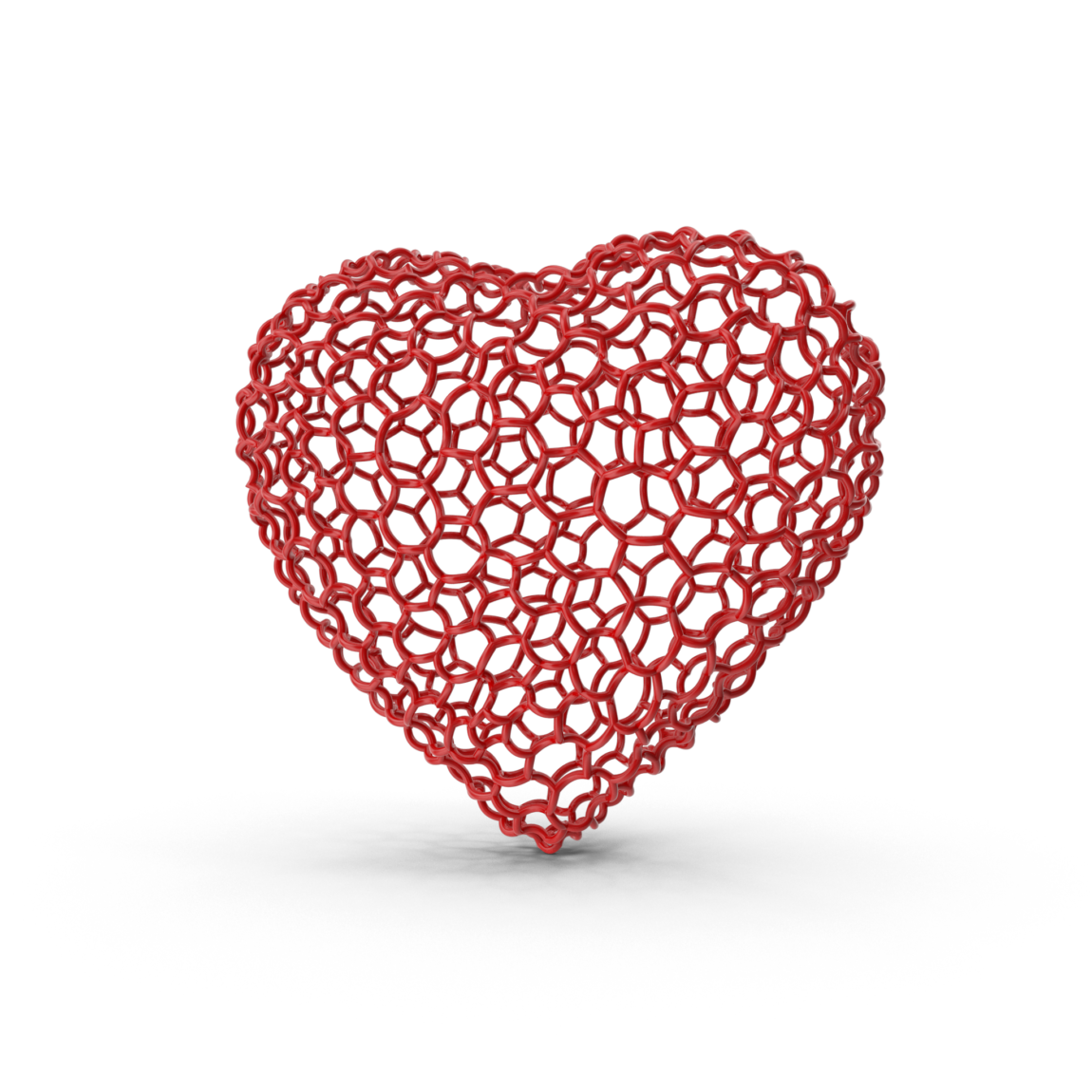 Computer-generated imagery (CGI) (Pronounced “Cee Gee Eye”) is the application of computer graphics to create or contribute to images in art, printed media, video games, films, television programs, commercials, simulators and simulation generally. The visual scenes may be dynamic or static, and may be 2D, though the term “CGI” is most commonly used to refer to 3D computer graphics used for creating scenes or special effects in films and television.