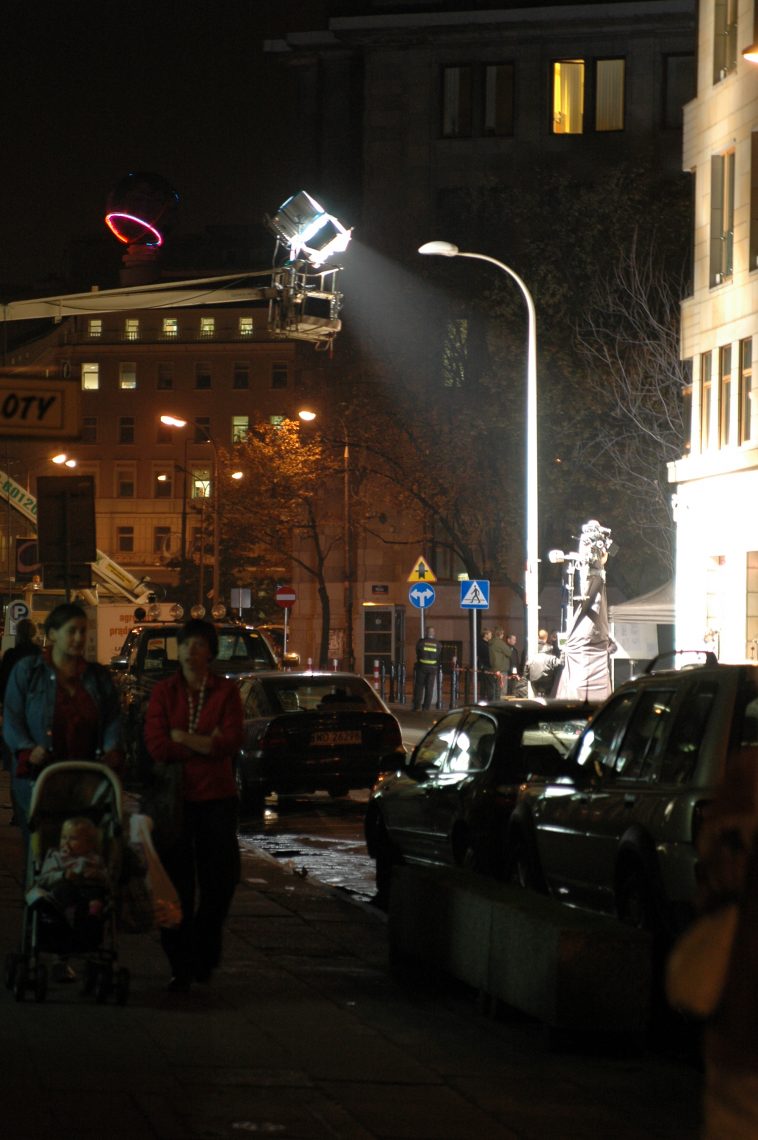 Filmmaking (often referred to in an academic context as film production) is the process of making a film. Filmmaking involves a number of discrete stages including an initial story, idea, or commission, through scriptwriting, casting, shooting, editing, and screening the finished product before an audience that may result in a film release and exhibition.