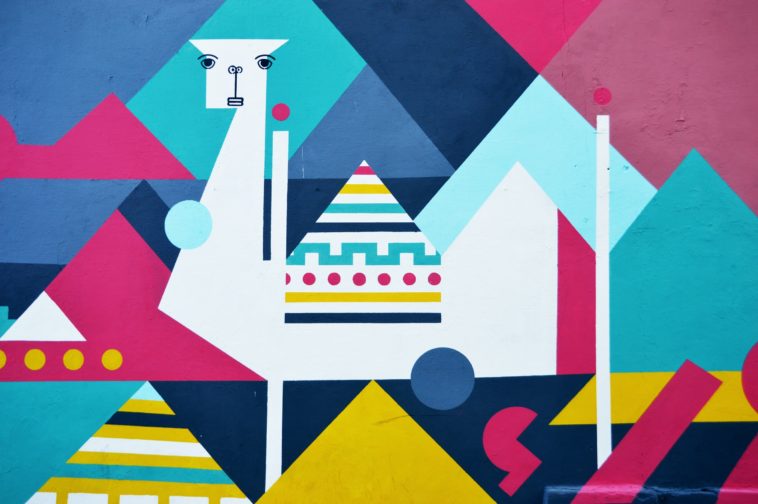 Cubism was an early-20th century avant-garde art movement pioneered by the French artist Georges Braque and the Spanish painter Pablo Picasso. The two artists later joined with other Cubist painters such as Jean Metzinger, Albert Gleizes, Robert Delaunay, Henri Le Fauconnier, and Fernand Léger to revolutionize European painting in this style that became popular among their contemporaries. Cubism has been considered the most influential art movement of the 20th century. Cubist painters searched for ways to synthesize different forms of art, which was done by creating multi-layered planes, and then look at an object from multiple points of view simultaneously. Cubists also used bold color in their paintings, which was a major element of Cubist artwork that is found during this movement.

The Cubism style began in France before World War I and spread quickly throughout Europe and America. Cubism gained great popularity among artists in the early twentieth century because it gave them another method besides traditional painting to be more creative with their work. Cubists like Picasso broke away from the traditional Western painting styles on how things should look based on the rules of perspective to create a new style. Cubist painters were also well known for their abstracting techniques which means that Cubists identified color and form as the main elements of art. Cubism was used in many different ways; it could be applied to a painting or sculpture or literature, etc. For example, Cubist musicians included Igor Stravinsky who composed music for ballet and opera such as The Rite of Spring along with Georges Auric and Jean Roger-Ducasse whose work was called “Brelan d’As” was first performed in 1916 at the Parisian cabaret Le Chat Noir. Also, even Cubist writers would apply this technique to their writing like Guillaume Apollinaire from Les Mamelles de Tirésias which was a Cubist poem and published in 1913. Cubism is not only used for artists to be creative but Cubists were known for challenging the traditional values of art. Cubists called into question by stating that reality does not exist except for what you can see with your eyes, so Cubist painters would break down an object or subject into tiny geometric shapes and then put them back together in an abstract way when it came time to paint their work. Cubists didn’t want their paintings to look realistic like how other traditional painters tried to make their paintings look real-life-like.