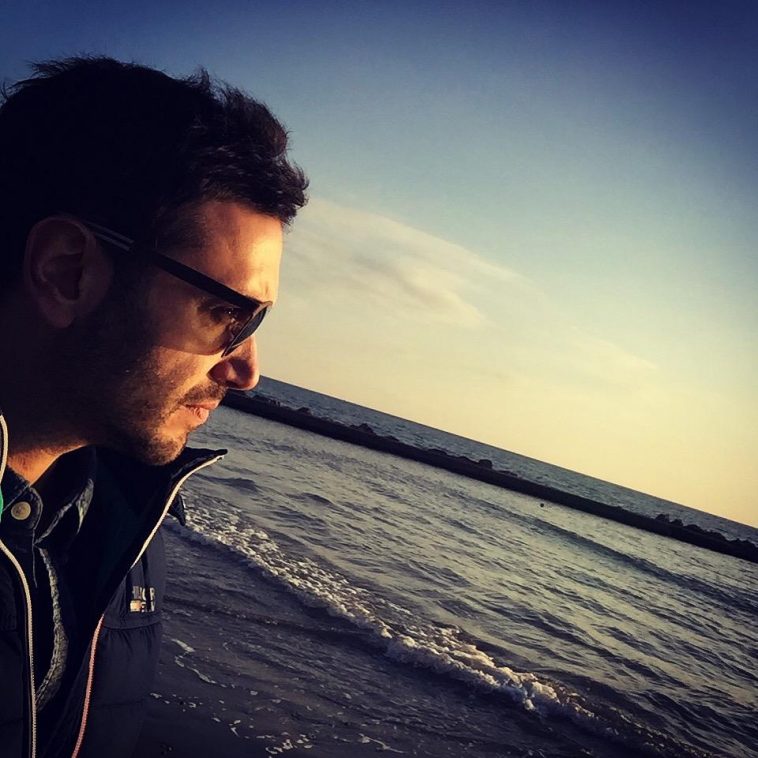 Federico Mauro was born in Avellino, May 23rd, 1980.
Since 2001 he has been a professional multimedia designer and art director.
Federico majored in Communicational Science in 2004 with an experimental dissertation on Horror cinema.
During the college years, he got in touch with the Italian movie director Ferzan Ozpetek with whom established a solid and important collaboration taking personal care of his movies’ web communication.
Besides his experience as a web designer, he commits to the realization of Videos, Photography and multimedia projects realizing also short movies awarded in various national competitions.
Over the years he has been increasingly working on communicational projects, online media, social media strategies, viral and unconventional marketing for clients such as Fandango, Darwin, Rai Cinema, 01 Distribution, Universal Pictures Italia, Warner Bros. Italia, Nanni Moretti, Independent Ideas, Medusa, Mondadori, Sandro Veronesi, R&C Produzioni, Nastro Azzurro, Einaudi, Sky, Netflix (France)
For his creation he has received different awards and his work has been reported on International Design portals (including Wired UK, Ads Of The World, Design Taxi))
Furthermore, articles and mentions on his work have been reported on International well-known magazines (The Guardian, Wired, The Huffington Post, Daily Mail) and on the most important Italian newspapers (La Repubblica, Corriere Della Sera, Il Mattino, Il Sole 24 Ore, SkyTg24).
Federico Mauro also teaches Communication, Viral and Unconventional Marketing for professional formation courses at the University of Rome La Sapienza, Cattolica University of Milan and IED (Istituto Europeo di Design).

Starting from January 2010 he is the Art Director of the former Italian movie production company Fandango.

In December 2011 he became the member of the ADCI (Italian Art Directors Club).
Starting from January 2013 he is a Freelance Art Director of the Social Tv Agency Darwin (Paris).

In June 2014 wins the Ciak d’Oro as Best Movie Artwork of the Year
In September 2014 wins the Trailer Film Fest as Best Marketing Campaign of The Year.
Starting from January 2015 he is the Creative Director of Vertigo.
In October 2016 wins the Best Social Media & Digital Marketing Award at Digital Design Awards.