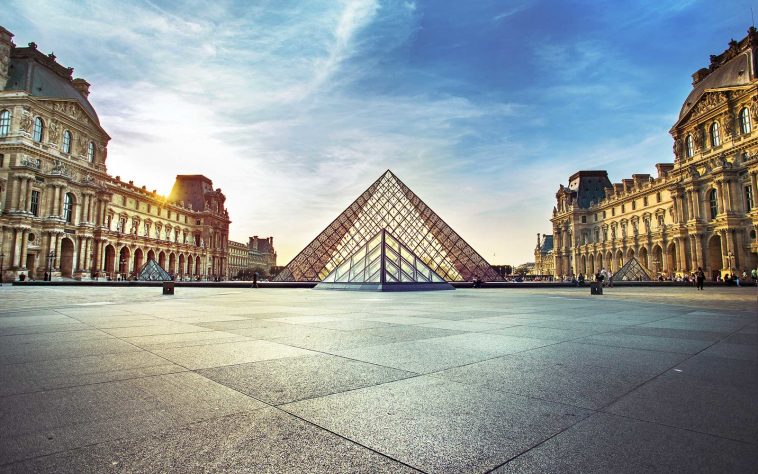 Paris is the capital and largest city of France. It is situated on the river Seine, in northern France, at the heart of the Île-de-France region. The city of Paris, within its administrative limits, has a population of about 2,230,000. Its metropolitan area is one of the largest population centres in Europe, with more than 12 million inhabitants.