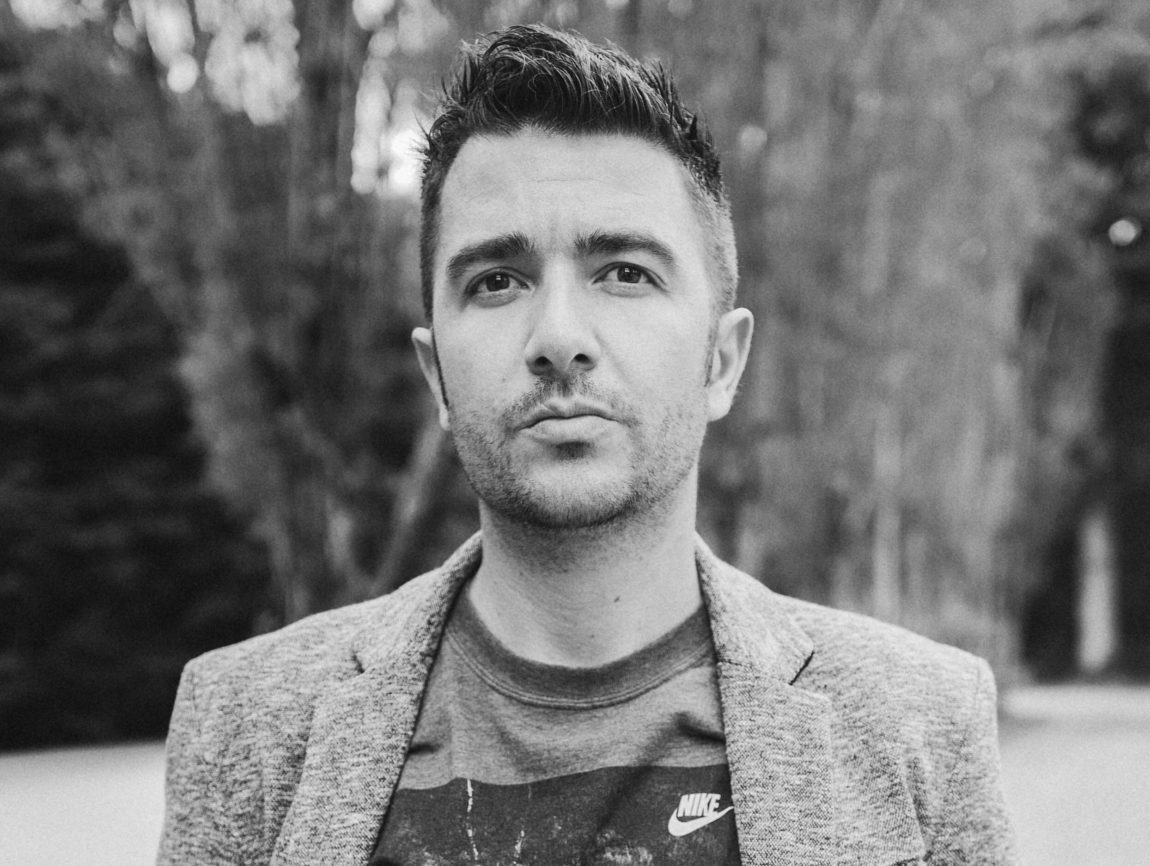 Franck Bohbot (born November 12, 1980) is a New York-based photographer known for his portraits and color photographs of public spaces and urban scenes. Bohbot was born in a suburb of Paris in 1980 and moved to New York City in 2013.

National Geographic described Bohbot as “a master of interior and exterior spaces”. Wired wrote on Franck Bohbot’s Chinatown Series “The series draws directly from the visual vocabulary and tonal palette of cinema. Many of the pictures bring to mind the unmistakable look of Blade Runner. The heavy atmosphere in these photos seems loaded with a sense of drama, like a portal into some modern noir film”.

ArchDaily wrote “Bohbot embraces quasiperfect symmetry, creating a surreal quality and invoking a sense of curiosity with each image”.