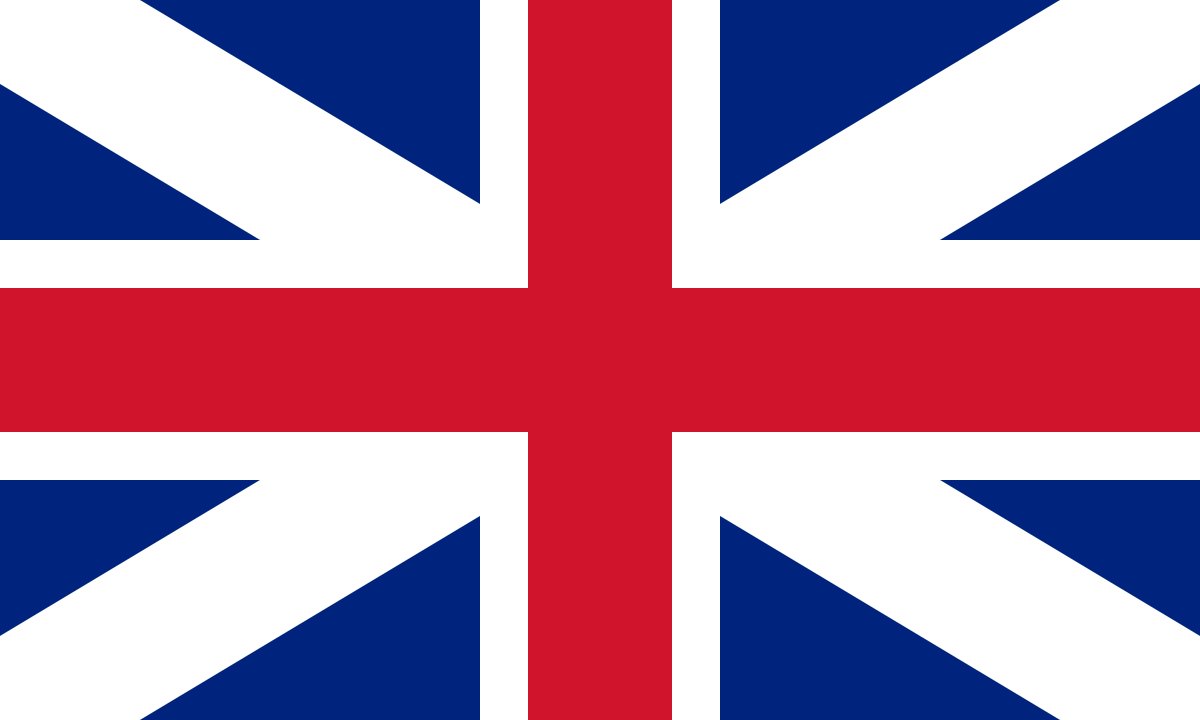 Great Britain, also known as Britain, is an island situated to the north-west of Continental Europe. It is the ninth largest island in the world, the largest European island and the largest of the British Isles. With a population of about 60.0 million people in mid-2009, it is the third most populous island in the world, after Java and Honshū. Great Britain is surrounded by over 1,000 smaller islands and islets. The island of Ireland lies to its west.