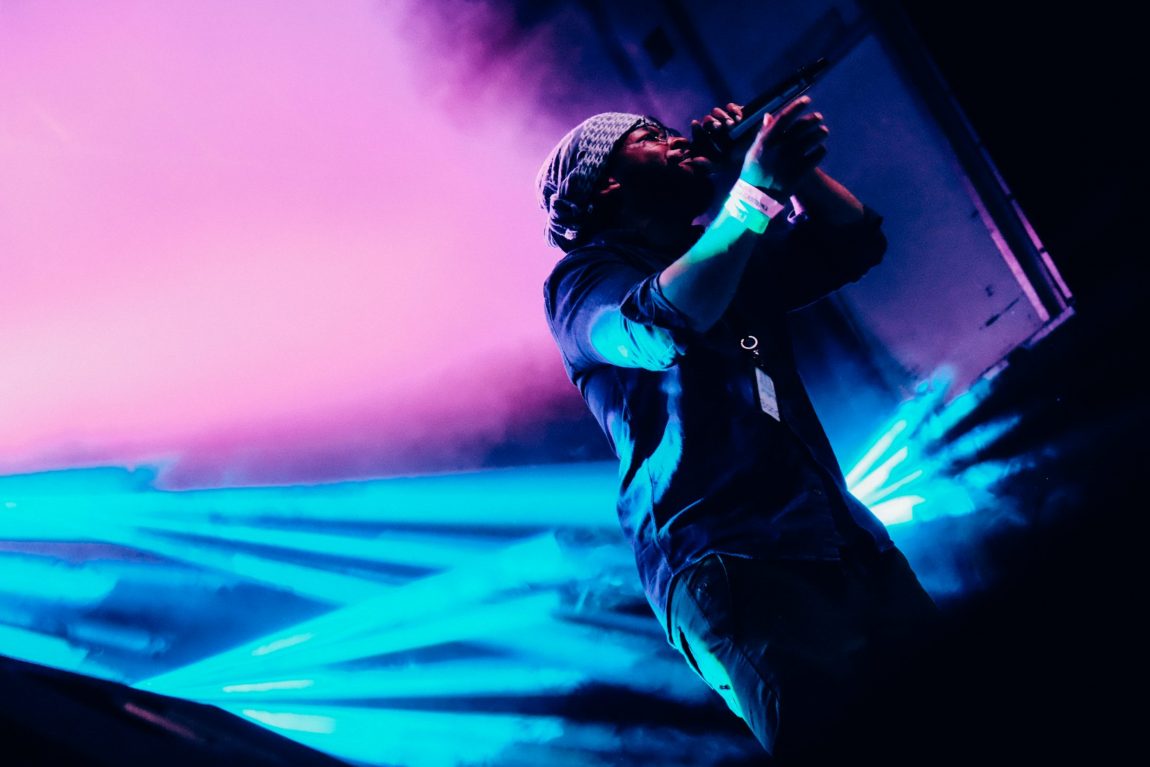 Hip hop subculture that originated from an African American community during the 1970s in New York City, specifically in Morris Heights, Bronx, then later spread its influence to Latin American communities. While the term is often used to refer to hip-hop music, in its broader sense hip-hop culture is characterized by the four elements of rapping, DJing, breaking and graffiti.