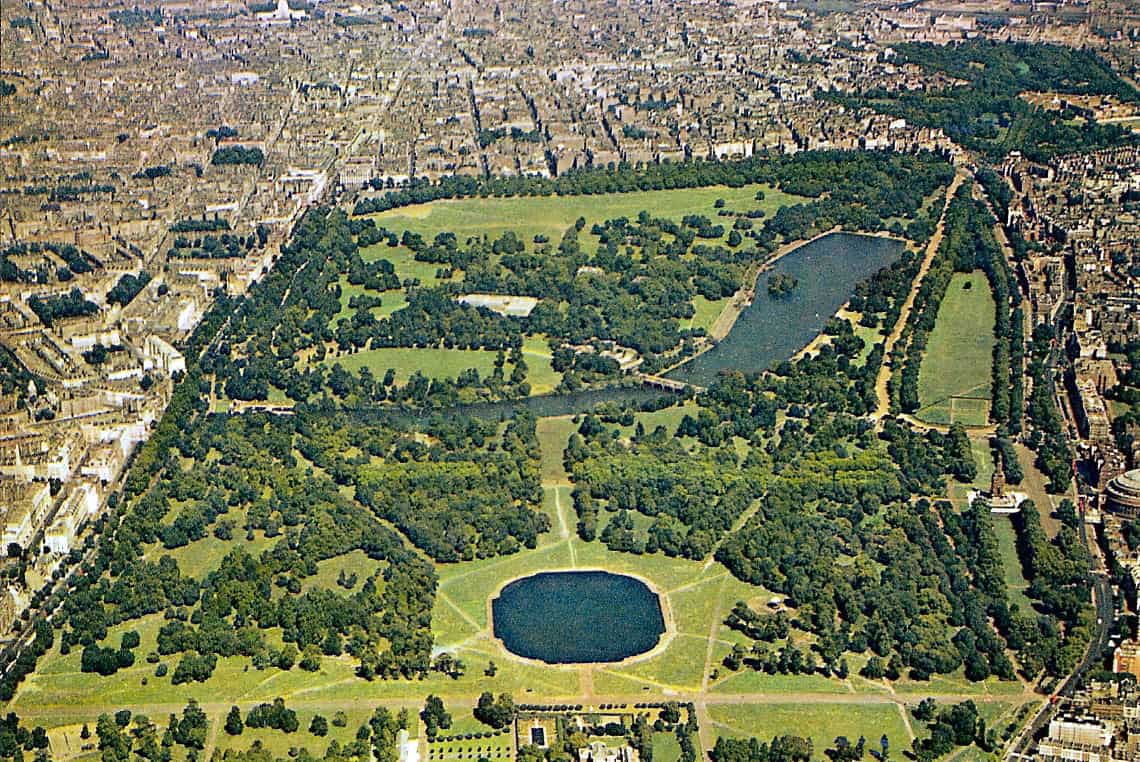 Hyde Park is one of the largest parks in central London, United Kingdom, and one of the Royal Parks of London, famous for its Speakers’ Corner. The park was the site of the Great Exhibition of 1851, for which the Crystal Palace was designed by Joseph Paxton. The park has become a traditional location for mass demonstrations. The Chartists, the Reform League, the Suffragettes and the Stop The War Coalition have all held protests in the park.