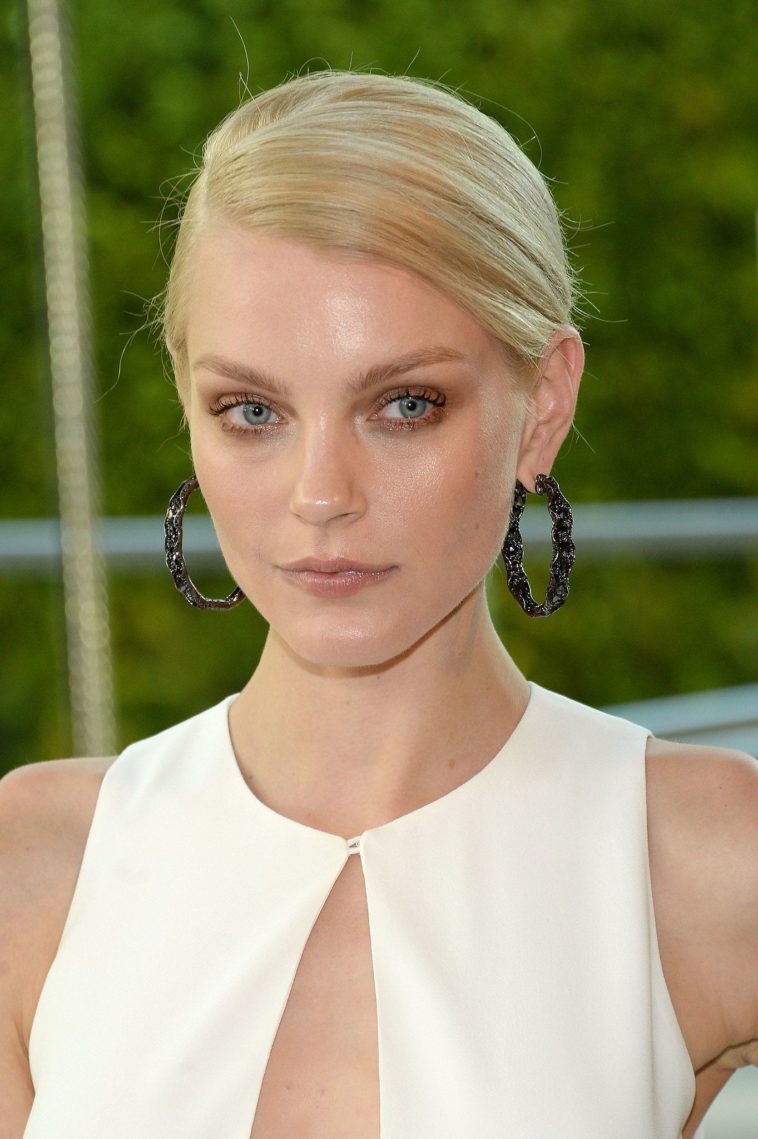 Jessica Stam (born April 23, 1986) is a Canadian model. She is considered to be part of the crop of models described as “doll faces”. In 2007, Forbes named her fifteenth in the list of the World’s 15 Top-Earning Supermodels, earning at an estimated total of $1.5 million in the past 12 months.