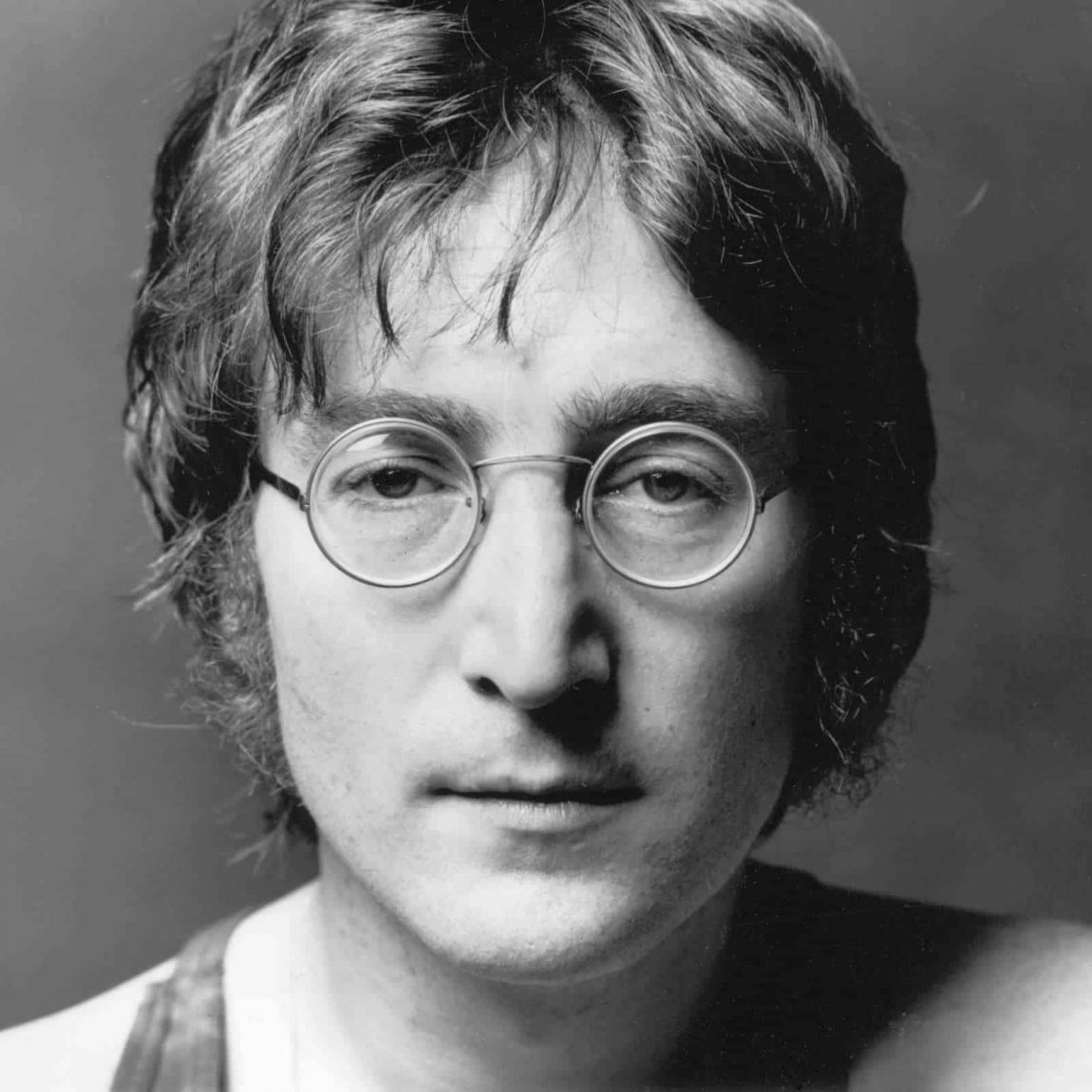 John Ono Lennon, MBE (born John Winston Lennon; 9 October 1940 – 8 December 1980) was an English musician, singer and songwriter who rose to worldwide fame as a founder member of the Beatles, one of the most commercially successful and critically acclaimed acts in the history of popular music. With Paul McCartney, he formed one of the most celebrated songwriting partnerships of the 20th century.