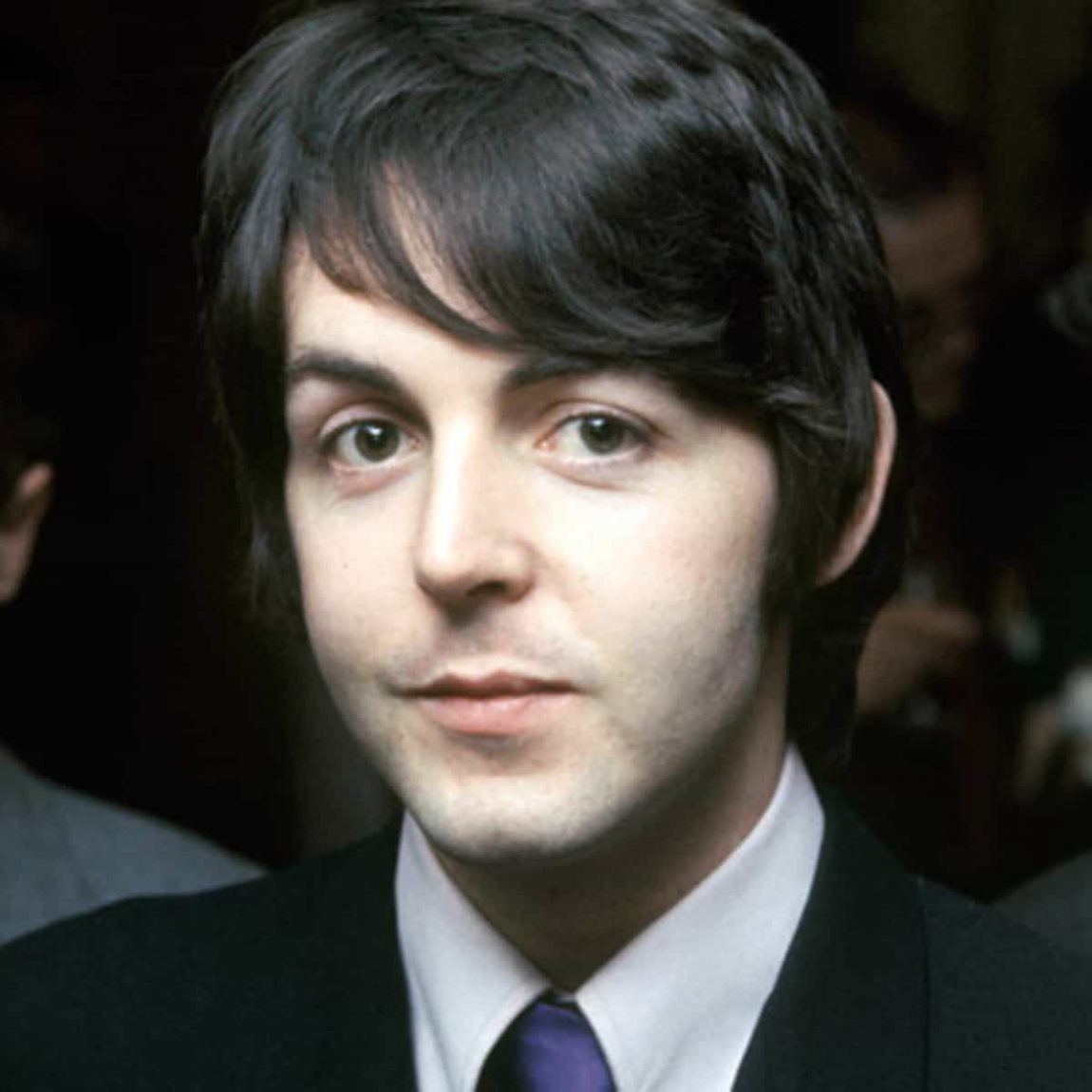 Sir James Paul McCartney, MBE (born 18 June 1942) is an English musician, singer-songwriter, multi-instrumentalist and composer. With John Lennon, George Harrison and Ringo Starr, he gained worldwide fame as a member of the Beatles, and his collaboration with Lennon is one of the most celebrated songwriting partnerships of the 20th century. After the band’s break-up, he pursued a solo career, later forming Wings with his first wife, Linda, and singer-songwriter Denny Laine.