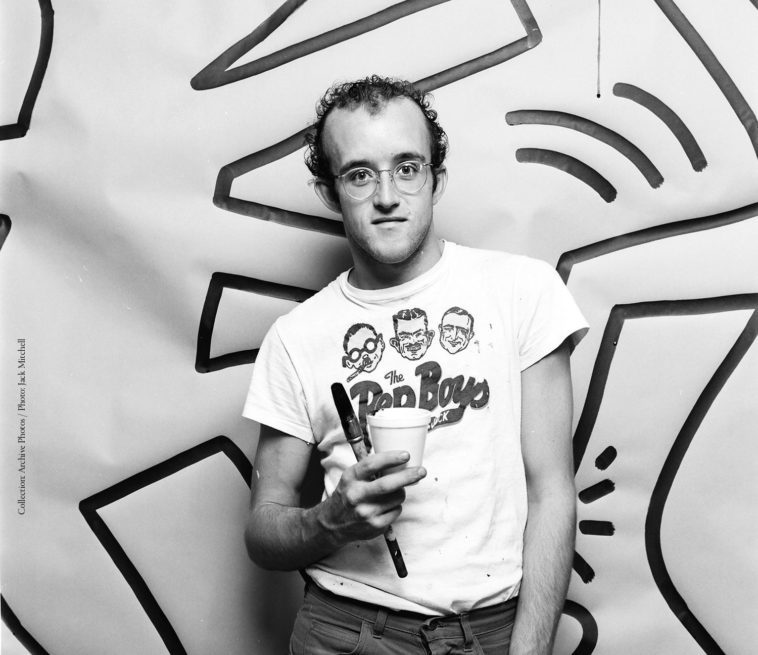 Keith Allen Haring (May 4, 1958 – February 16, 1990) was an artist and social activist whose work responded to the New York City street culture of the 1980s. By expressing concepts of birth, death, sex and war, Haring’s imagery has become a widely recognized visual language of the 20th century.