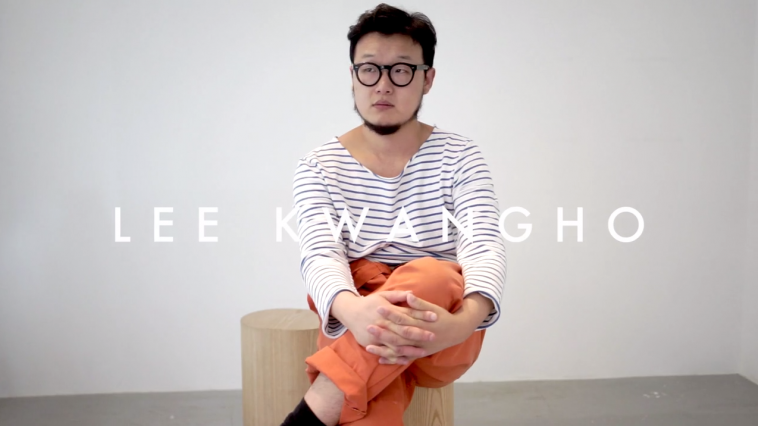 Kwangho Lee was born in 1981 and grew up in a small city adjacent to Seoul, Korea. He finished his studies at Hongik University in Seoul, majoring Metal Art & Design, and graduated in February 2007. He currently works and lives in Seoul. This year marks his 10th year since the start of his career as a designer. Making things by hand was a great joy as a young child, reminding his grandfather who, a farmer himself, constantly hand-made daily household goods from organic substances found nearby. Kwangho Lee appreciated how he looked at regular objects and thus began to approach things in similar ways; to offer new meaning and function to the most ordinary. Today, because he always introduces new series of functions, he develops his practice by discovering moments of substances joining another. Until today he made functions on marble and marble, marble and enamel, steel and steel and attempts to explain in his functions the instantaneous moment of marriage.

He had been nominated for Jury’s Choice of Designer of The Future in Design Miami/Basel at 2009 and had been chosen as Artist of The Year 2011 by the Korean Ministry of Culture and Young Craftsman of The Year by Yeol-a society for Korean cultural heritage-in 2013.

Additionally, his functions are contained as a permanent collection in the Montreal Museum of Fine Arts and San Francisco Museum of Modern Art along with quite a few features of his works released in major design publications worldwide.