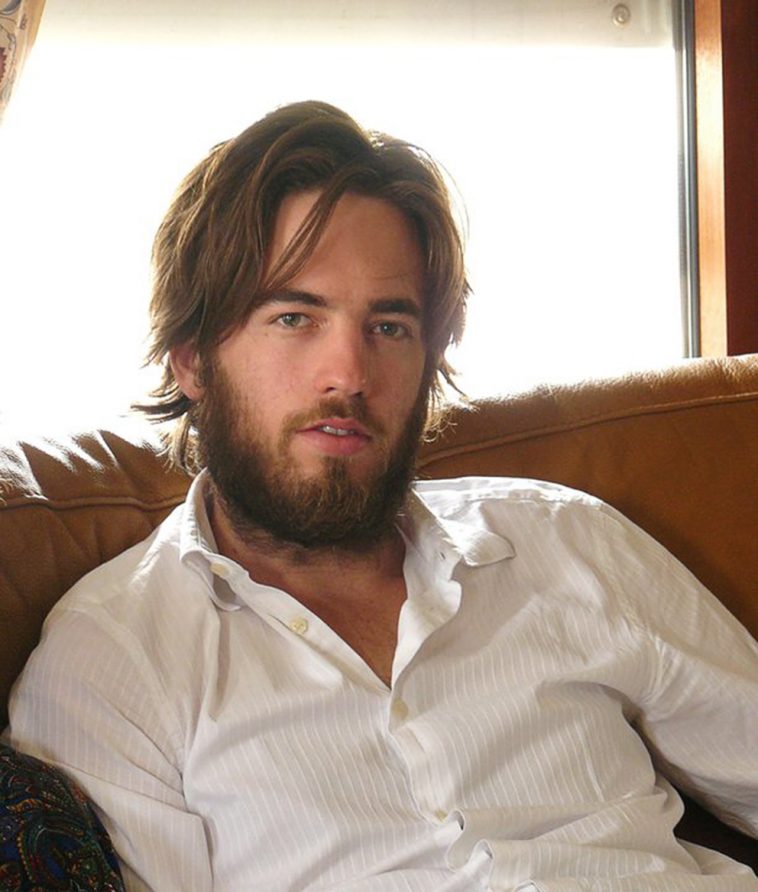 Laurent Kronental was born in 1987. He lives and works in Paris (France). Self-taught photographer, he discovers photography in China during a stay of several months in Beijing. He has been captivated by the big metropolises there and by the variety of their architectures, their inhabitants, the way they tame the space and their personal stories. He has developed from 2011 to 2015 his first artistic series, “Souvenir d’un Futur,” on the elderly living in the large estates of the Paris region. The photographer intends to question us on the condition of seniors in these places in highlighting a sometimes neglected generation. He pushes forward another look on often underestimated suburban areas whose walls seem slowly get older and carry with them the memory of a modernist utopia.

“Souvenir d’un Futur” was nominated and distinguished in international photographic prizes. In 2015, this series allowed Laurent Kronental to win “la Bourse du Talent” in the category landscape. He has been then exhibited at the Bibliothèque Nationale de France which has integrated his images into its photographic collection. The photographer has been selected and rewarded in 2016 to the Festival Circulations (Festival of young European photography) where he received the audience award. He was also the finalist of the Lens Culture Exposure Awards in the same year. His work has been exhibited in Paris, Moscow, London, Athens, Seoul and published in numerous magazines in France and abroad including The Washington Post, The British Journal of Photography, The Guardian, National Geographic, Wired, CNN, Le Monde, L’Obs.