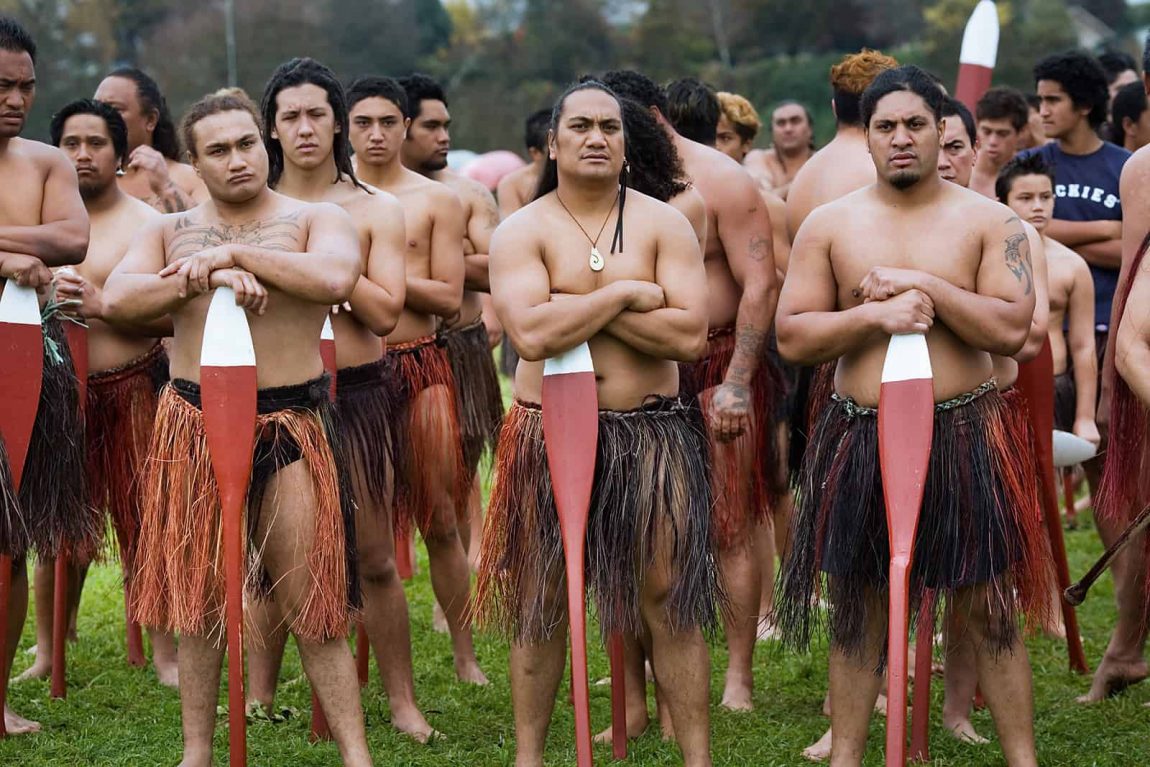 The Māori are the indigenous Polynesian people of New Zealand. The Māori originated with settlers from eastern Polynesia, who arrived in New Zealand in several waves of canoe voyages at some time between 1250 and 1300 CE. Over several centuries in isolation, the Polynesian settlers developed a unique culture that became known as the “Māori”, with their own language, a rich mythology, distinctive crafts and performing arts.