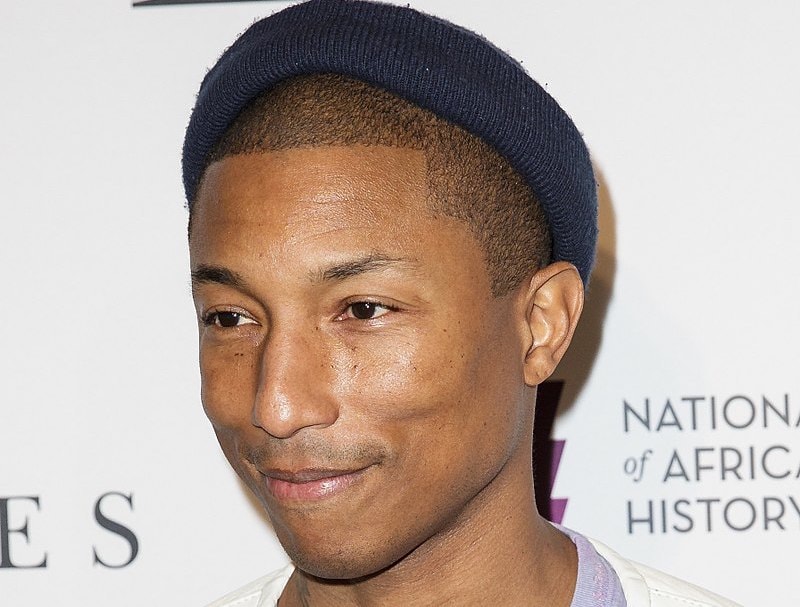 Pharrell Williams (born April 5, 1973), is an American rapper, record producer, and fashion designer. Williams and Chad Hugo make up the record production duo The Neptunes, producing hip hop and R&B music. He is also the lead vocalist and drummer of hip-hop/rock band N.E.R. D, which he formed with Hugo and childhood friend Shay Haley. He released his first single “Frontin'” in 2003 and followed up with his first album In My Mind in 2006.