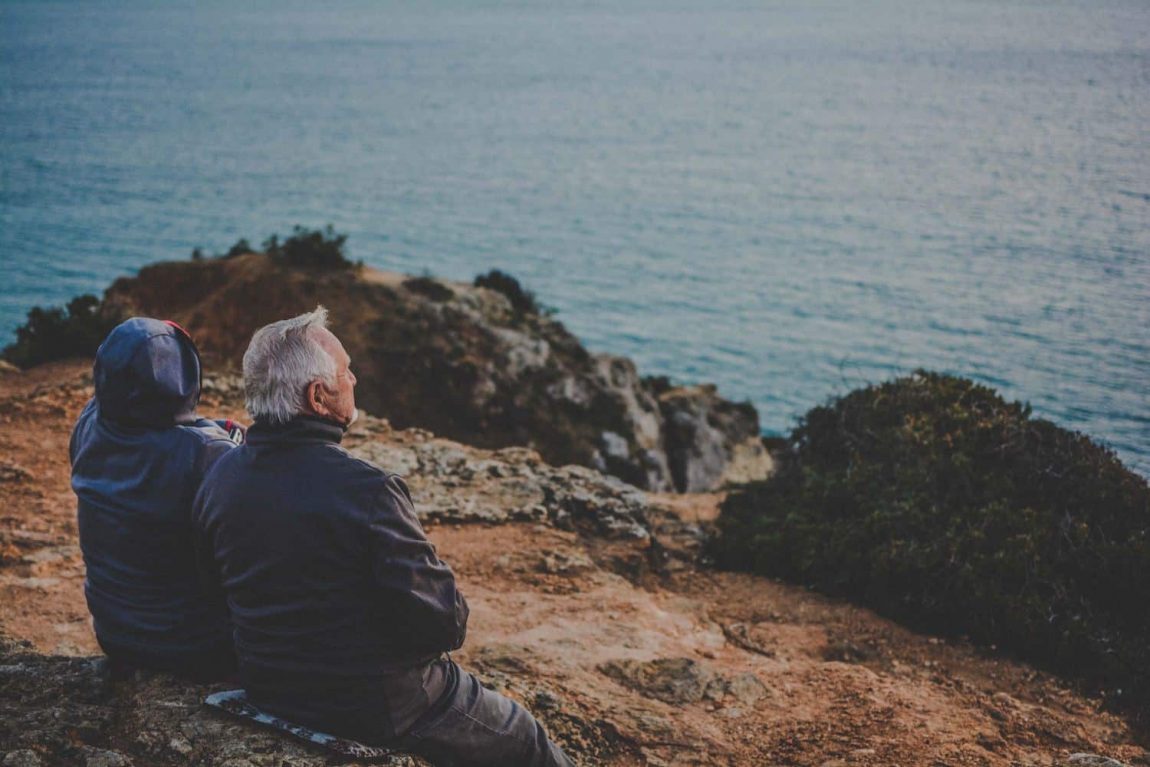 Photo by Katarzyna Grabowska on Unsplash

The Portuguese are a Western Romance nation and ethnic group native to the country of Portugal, in the west of the Iberian peninsula of south-west Europe. Their language is Portuguese, and Roman Catholicism is the predominant religion. Historically, the Portuguese descend from the earlier Celts, with the Lusitanians (or Lusitani) as their ethnic identity, followed by Romans, the Visigoths, the Swabians, and Galicians.