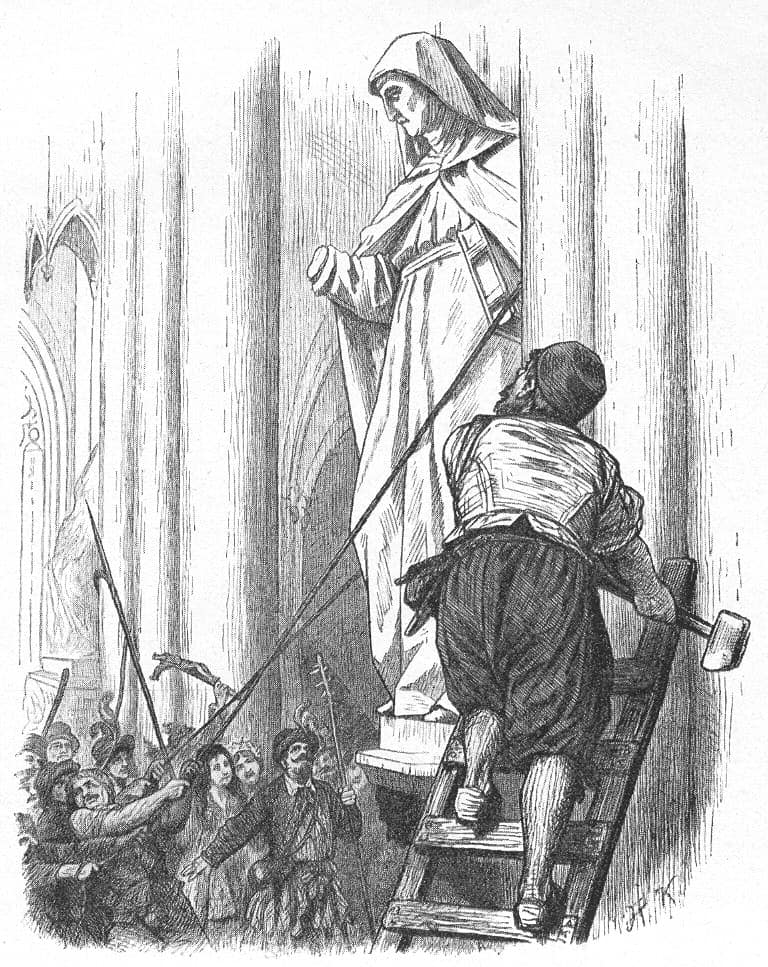 Protestantism is one of the major divisions within Christianity. It has been defined as “any of several church denominations denying the universal authority of the Pope and affirming the Reformation principles of justification by faith alone, the priesthood of all believers, and the primacy of the Bible as the only source of revealed truth” and, more broadly, to mean Christianity outside “of an Orthodox or Catholic church”.