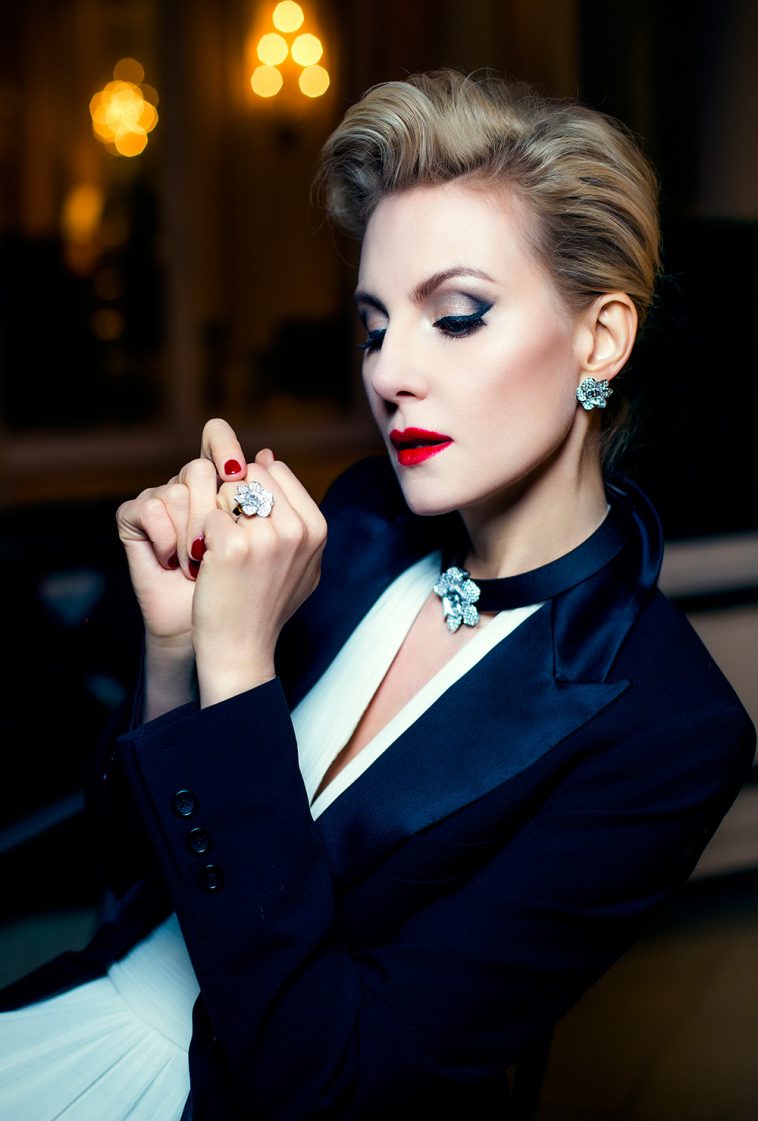 Renata Muratovna Litvinova is a Russian actress, director, and screenwriter. She was born to a Russian mother and a Tatar father. She starred in the award-winning films Passions, The Tuner, Two in One and Melody for a Street-organ, directed by Kira Muratova, all of which won best picture at the Nika Awards.