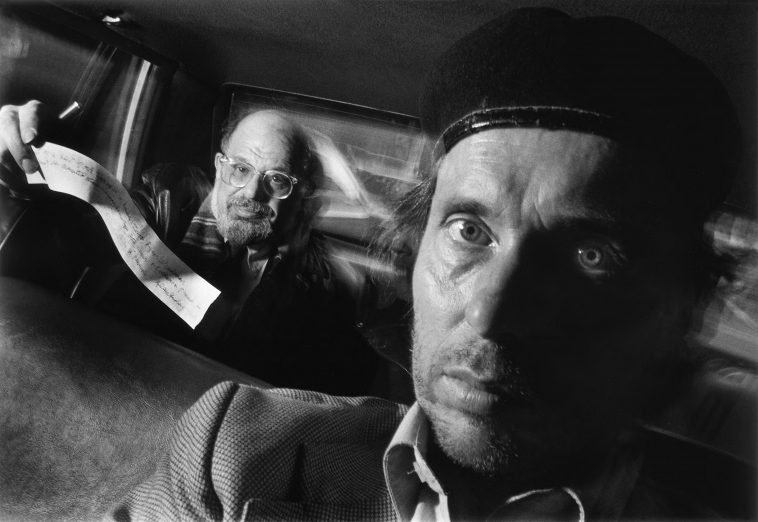 Back in 1980, Ryan Weideman cruised into New York City to become a street photographer. Having graduated with an MFA from the California College of Arts & Crafts, Weideman already had a design greatly influenced by the other photographers of the period including Lee Friedlander and Mark Cohen. Yet, after a month at nyc, Weideman’s focus turned into more immediate goals — earning money to pay his lease. Shortly after having a tenement on West 43rd Street (an apartment where he still lives), a chance encounter with a neighbor who drove a cab directed Weideman to his newfound profession.

Ryan Weideman’s work is in the collections of numerous prestigious institutions including the Brooklyn Museum, the Oakland Museum and the Art Institute of Chicago. Weideman’s awards include Guggenheim Fellowship Grant (1992-1993), a New York Foundation for the Arts Fellowship (1986-1987), and a NEA Fellowship Grant.