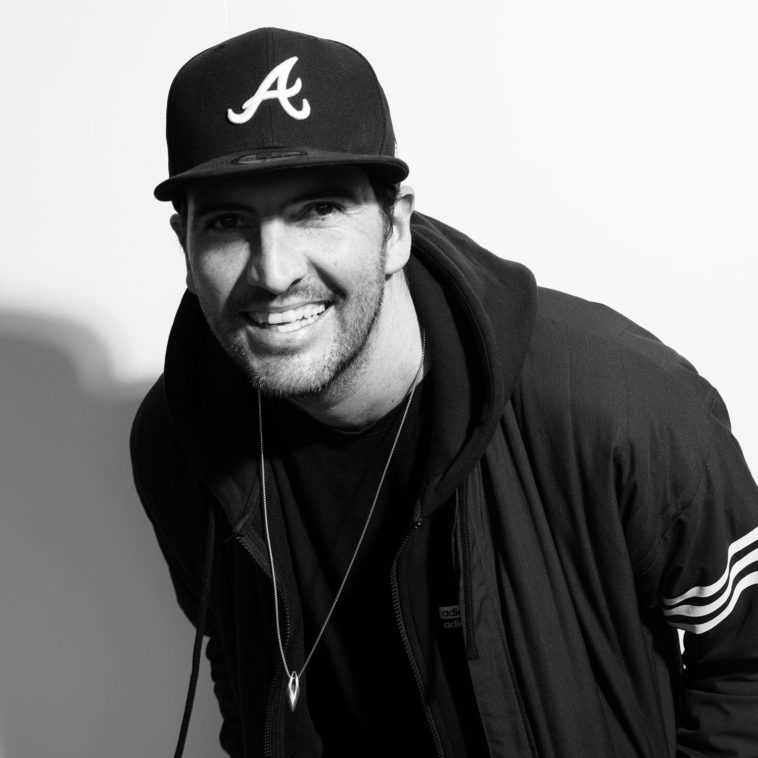 Born 1985 in a small village in Canton Valais, Switzerland, surrounded by mountains, Sebastian Magnani discovered photography whilst training as a media designer in 2006. After 5 years as a creative in an advertising agency, he decided in 2011 to turn his passion into a profession. Since then he has been making a living as a photographer, based in Zurich Switzerland. He currently works on various subjects and several free projects, like the “Underdogs”, where got a lot of media attention and been published on many newspapers, magazines, websites, and tv-shows around the globe.