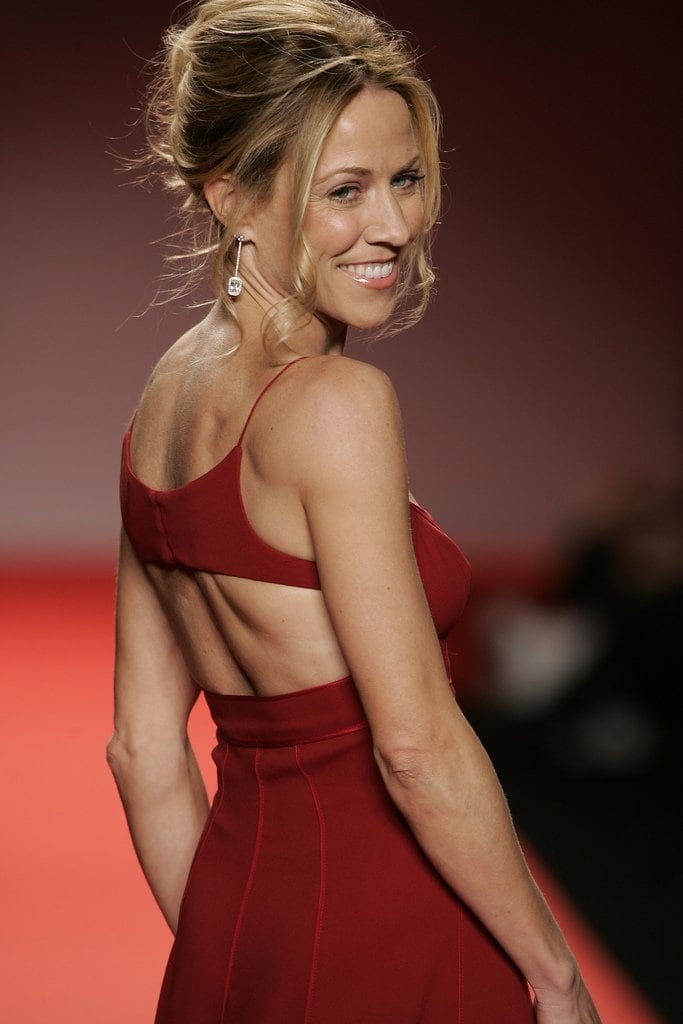 Sheryl Suzanne Crow (born 11 February 1962) is an American musician, singer-songwriter, record producer, actress and political activist. Her music incorporates elements of rock, folk, hip hop, country, and pop. She has released seven studio albums, two compilations, a live album, and has contributed to a number of film soundtracks. She has sold more than 17 million albums in the US and over 50 million albums worldwide.