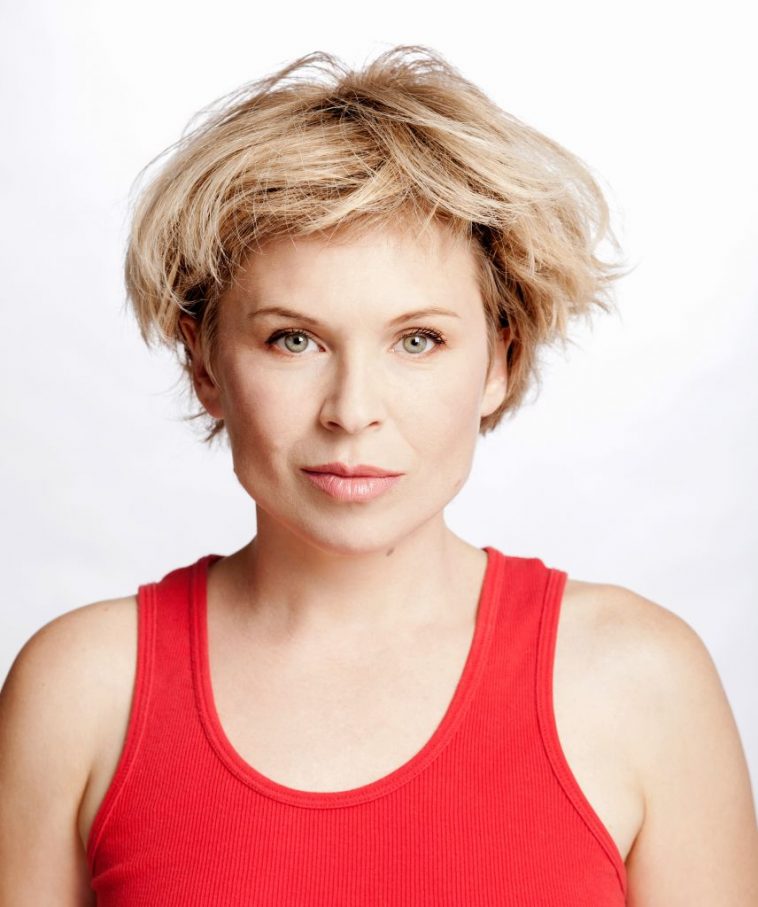 Sigalit Landau was born in Jerusalem and spent a Long Time in the United States and the UK.

Between 1990 to 1995, she studied Art at the Bezalel Academy of Art and Design in Jerusalem. She currently lives and works in Israel with her partner in life and art Yotam From along with her daughter Imree. Her brother is your artist Daniel Landau.
Landau creates with a wide selection of websites — including drawing, sculpture, movie, and performance — producing installations and works which occasionally stand on their own and occasionally form complete, inclusive environments. Her complex works touch on social, historical, political, and environmental issues, embracing topics such as homelessness, banishment, and the connections between victim and victimizer and involving decay and growth. As a lot of her work is concerned with the human condition, the body (frequently her own) is a key motif and guide. Using sodium, sugar, paper and ready objects, Landau generates large-scale in website installations, which change the spaces she functions in.

Her job — sculptural and performative — investigates the complexities of living in a split, traumatic geographical truth. It’s artwork emerging from a predestined, inescapable physical geopolitical reality: arguably the most conflict-ridden, volatile point in the world.

Landau revealed in the group exhibition ‘Tranzit’ from the haunted areas of floor 5, at the Tel Aviv Central Bus Station, and in Export Surplus, the Bugrashov Gallery’s street show. Both shows were part of ArtFocus 1 (1994), and also the two early exhibitions dealt with nomadism and set and deciphering the gist of these sites. In one, she inhabited a homeless shelter; at another Landau produced a castaway group reveals that Included Yochai Avrahami, Sharon Horody, Yossi Dar, Yasmin Bergner, Gil Nader, Yoav Shmueli about the water breakers in front of Bugrashov shore.

Her following installation, with Guy Bar Amotz at the Israel Museum, turned her gaze back to Jerusalem, where she’d grown up in. Their show was called ‘Grrrr…’. Landau took this display as a Chance to peep through a few of the world’s navels, into and under Temple Mount and, in parallel, into and beneath the maintenance agenda of the Israel Museum. Jerusalem, a location overburdened with pockets, holiness and less sacred layers (psychological debris) along with a history of being claimed, built and destroyed by empires.

In 1996 Landau display at the ‘Witte de With.’ Following her Rotterdam experience, Landau made and showed ‘Resident Alien I’ the next year in the Herzliya Museum, and after that in Documenta X and at the 47th Venice Biennale. She deformed the metallic floor of the cargo containers with heat and extreme hammering to seem as a function as hills.

In 1999 Landau exhibited her work from the Chisenhale Gallery, London, and then at Spacex in Exeter. The next year, she won the first Times/ArtAngel Open commission: to transform a concrete mixer into a music box, she had every intention of “residing inside eternally and traveling with the narrative performed with it in the roads…”.

In her 2001 New York City Exhibition, Sigalit turned into the Thread Waxing space to some cotton candy crater, spinning the sweet fibers around herself and the crowd, to the music of “Arab-Snow.”

DeadSee, Israel Museum
Returning to Israel This is the time of this Second Intifada, and she worked together with Haaretz newspaper front pages. She transformed the media mass [paper] into daily fruit. Her outside drying area was the studio’s roof, where she took her replete balls-crops-growths to wash. These balls were the central portion of her “The Nation” Installation (2002) in the Alon Segev Gallery in Tel Aviv-Yaffo.

Following her mother’s death in 2003, she opened “The Limitless Solution” (2005) at the Helena Rubinstein Pavilion for Contemporary Art. The Mediterranean town was turned into a salty present into a 21st–century “Deaditerranean prairie”. A frugal tribe of refugees came into being, and with it, a sour explosion of buoyant movie functions.

In “The Dining Hall” (2007) in Kunst-Werke Institute for Contemporary Art at Berlin, Germany, She made a chain of installations managing private, communal, and public meals, feeding and hungry. Culminating in a massive public sculpture of bloody doner kebabs, dedicated to the Turkish doner kebab carvers in the streets of Germany.

My job is about building bridges. [Un]actively searching for new and critical materials to link the past to the future, the west into the east, the personal with the collective, the sub-existential into the Uber-profound, found objects into the most profound epic narratives and mythologies… with dotted, broken words to define bric-a-brac and transform it into a soft heap of trust, to behave beyond the doubt on the horizon.

Her job is part of notable private and institutional collections such as the MoMA, the Centre Pompidou, Stockholm’s Magazine 3, the NY Jewish Museum, the Brooklyn Museum, the Israel Museum, the Tel Aviv Museum of Art, the Rubell Family Collection (Miami), the Jose Mugrabi Collection (NY), along with also the Igal Ahouvi Collection (TLV).